Florida lawmaker speaks out on bill to decriminalize marijuana 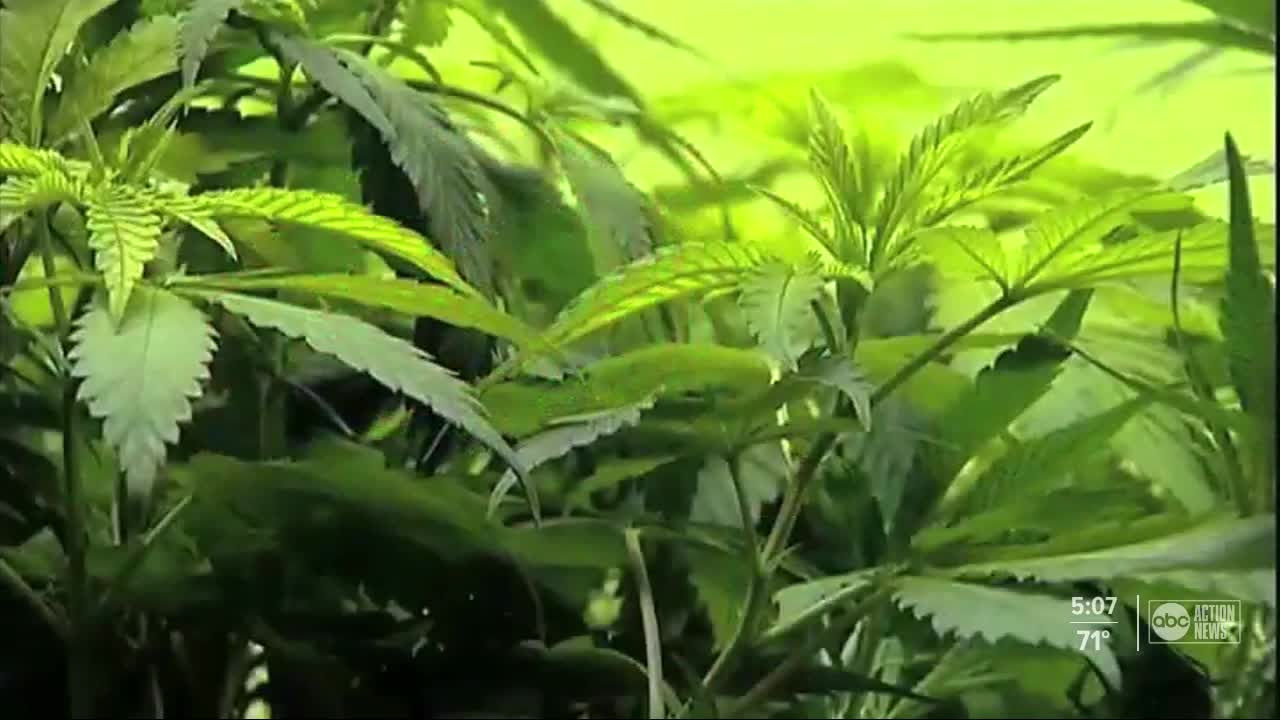 As supporters of recreational marijuana push to get the issue on the ballot in 2020, a south Florida lawmaker is looking to decriminalize pot. 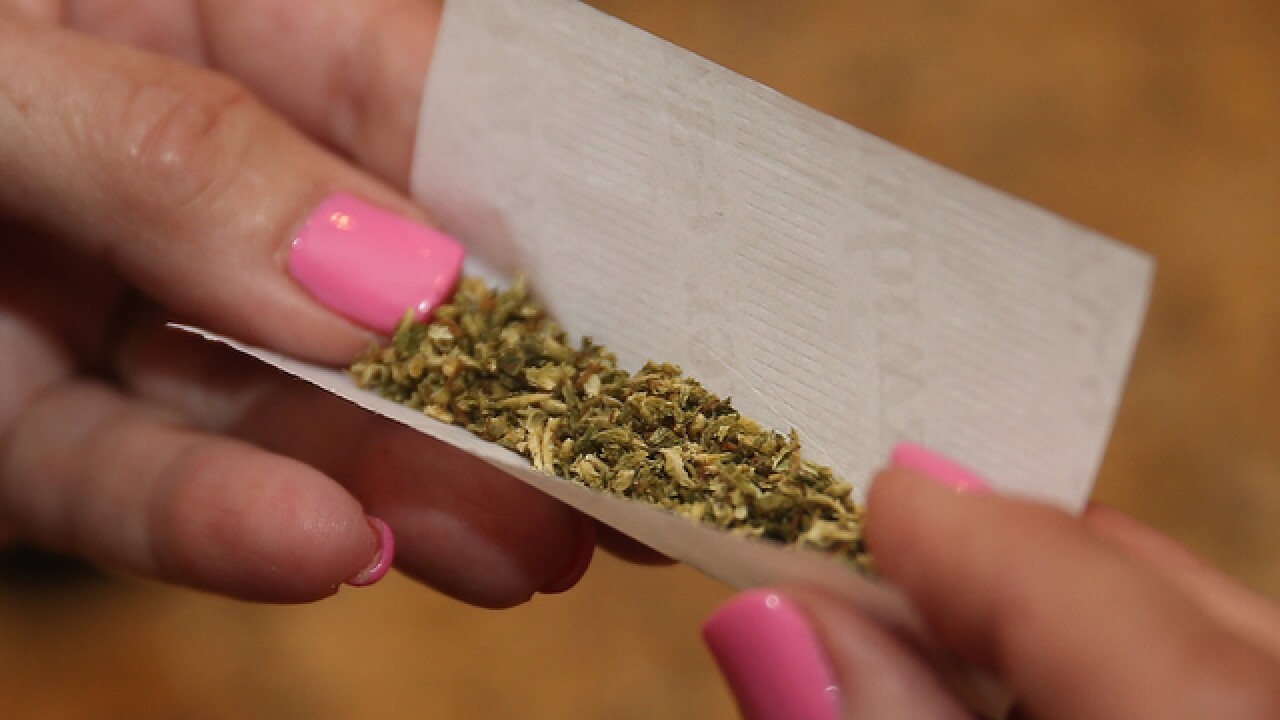 TALLAHASSEE, Fla. — As supporters of recreational marijuana push to get the issue on the ballot in 2020, a south Florida lawmaker is looking to decriminalize pot.

Democratic Representative Shevrin Jones is behind a bill that would reduce criminal penalties for possession of certain amounts of marijuana and make juveniles eligible for civil citations or diversion programs.

In many counties and cities across Florida, including Tampa, law enforcement has the option to issue a civil citation for possessing 20 grams or less of marijuana. But not all.

Rep. Jones hopes to eliminate that legal patchwork with his bill.

"We have a chance to be consistent with what counties and cities are doing to ensure that we are doing everything we can to unclog our criminal justice system," said Jones.

"Our juveniles that are in the position, when they are getting caught, that we’re wrapping them with felonies, whereas these individuals can’t go to college, they can’t apply for student loans, they can’t go into the military," said Jones.

He added, for too long, marijuana laws have disproportionately impacted communities of color.

“I’ve gotten asked – is this a sneak attack to legalize recreational marijuana? The answer is no. I’ll let the people decide that," said Jones. “This is an effort to ensure that we are not incarcerating individuals for petty crimes, such as low amounts of marijuana.”

Under current Florida law, possessing 20 grams or less of marijuana is a first-degree misdemeanor.

Jones said he's speaking with his Republican colleagues about the legislation.

"I believe a lot of them philosophically, they disagree with the idea of marijuana. And I get it. And I respect where they stand philosophically. Where I do want them to jump on board is, on what we should be doing as a state to assure that we unclog our criminal justice system and that we give our juveniles second chances. That’s what’s most important," said Jones.

State lawmakers are back in session Jan. 14.