'Financially, I am struggling' 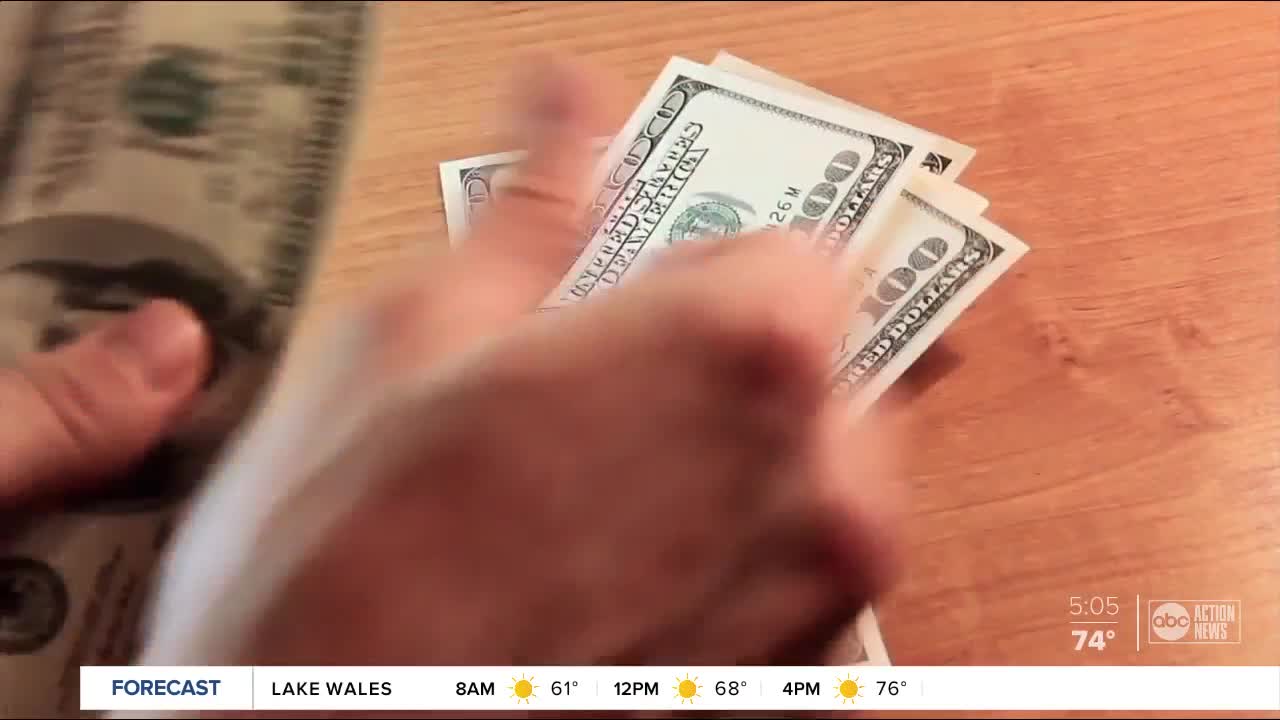 According to Zillow, the average rent in Florida is nearly $1,800 a month. It’s the 10th highest average in the nation. Story: https://wfts.tv/2wW1Ige 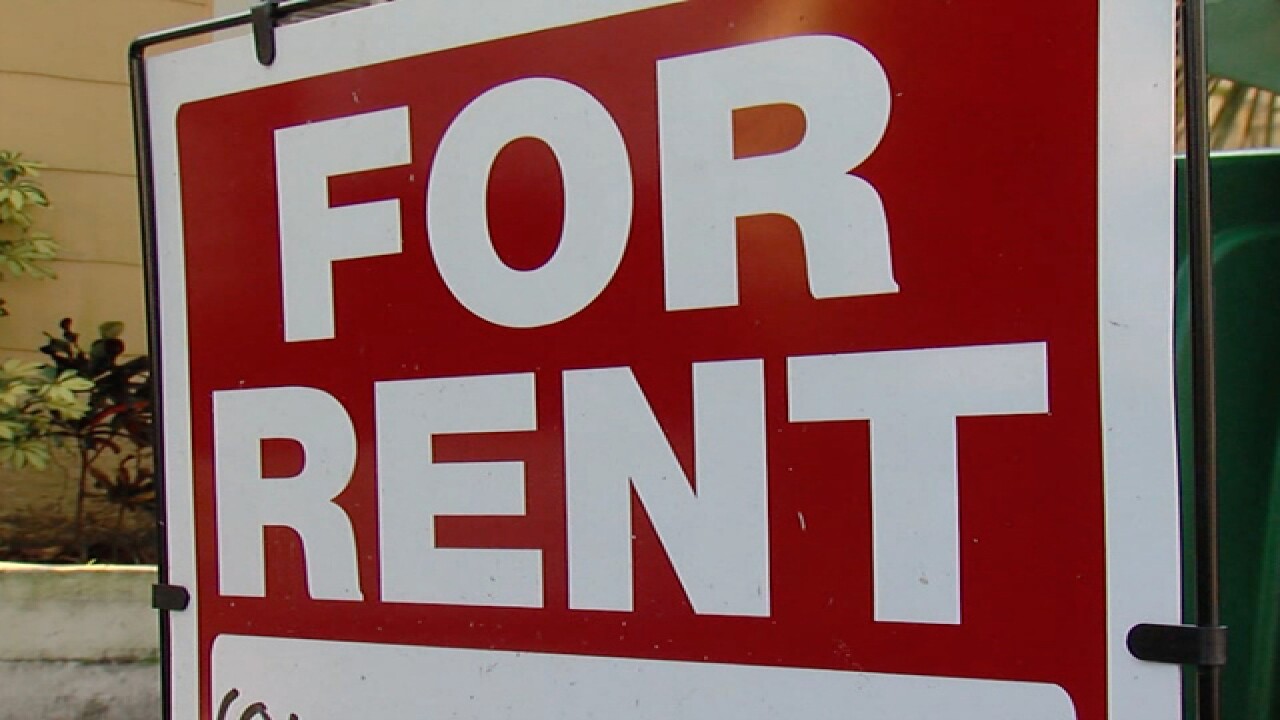 TALLAHASSEE, Fla. -- A coalition of Florida lawmakers is calling on the governor to issue a statewide moratorium on evictions until the COVID-19 health crisis subsides.

Rent would still need to be paid but tenants would have more time, the group hoped. Landlords, they said, could get help from programs in the federal stimulus bill.

“We could see the public health crisis become worse,” said Rep. Eskamani. “Folks cannot shelter in place if they don’t have a place.”

Florida courts have already postponed eviction enforcement until after April 17 due to COVID-19 impacts on the judicial system. Some local governments have also temporarily banned them. The lawmakers wanted more, though— seeking a clear direct order from DeSantis with an indefinite end.

“We have got to assume that this is going to happen for a while,” said Braynon. “If you look at some of the other states, they put in place eviction moratoriums until the end of the crisis. I think that’s what we’re asking for.”

According to Zillow, the average rent in Florida is nearly $1,800 a month. It’s the 10th highest average in the nation.

Florida State student Adrian Atiles said, if enacted, the eviction moratorium would be a weight off his shoulders. He’s been worried he won’t have next month’s money after recently losing his job at a Tallahassee restaurant.

“Financially, I am struggling,” he said. “It all depends really on if my parents are able to make some sacrifices and help me out.”

Gov. DeSantis would join at least nine other states if he orders a hold on evictions. He’s previously said he’ll consider it. Lt. Governor Jeanette Nuñez said the move is still on the table.

“There’s a whole host of things that we’re obviously going to look at,” said the Republican. “The governor will make decisions that will look to help Floridians in this difficult time.”