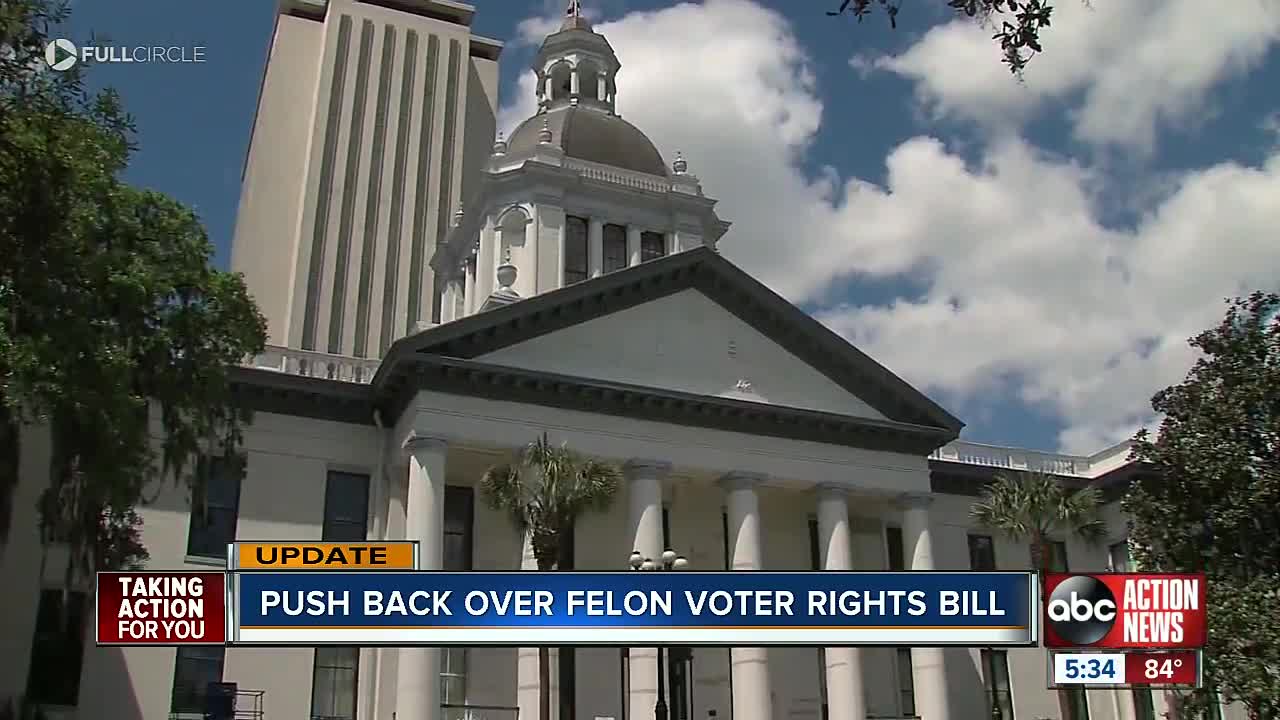 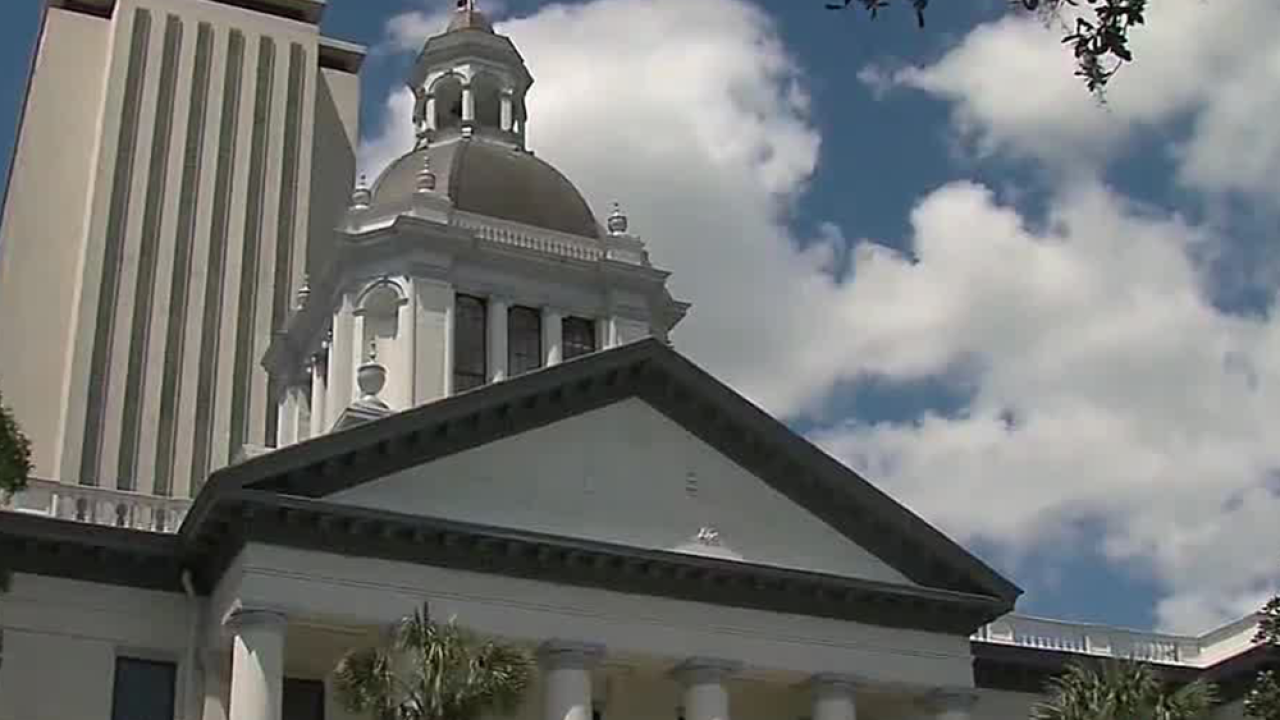 Three major issues I-Team Investigator Kylie McGivern dug into over the last several months have legislation attached to them, including felon voting rights, hemp and the state's opioid crisis.

Here is a breakdown of where lawmakers landed:

After months of fiery debate, it's the question lawmakers finally answered: Should felons have to pay up in order to vote?

A bill headed to the governor's desk will require felons pay off all fines, fees and money owed to victims before casting a ballot. Critics are likening the bill to a poll tax, a form of voter suppression outlawed decades ago.

Last month, ABC Action News sat down with Betty Riddle, who now works at the public defender's office in Sarasota after spending decades in and our of prison for crimes tied to her drug addiction. Under Amendment 4, at 61 years old, Riddle registered to vote for the first time this year. Though she served her time and completed probation, ABC Action News found Riddle still owes the court $1,690.89. Something that may now prevent her from voting.

"I'm living a productive life in society. For 11 years. And I earned that right to vote," said Riddle.

Felons can petition a circuit court judge to waive the fees and fines, or convert them to community service hours. But there's a problem when it comes to restitution. Right now, there is no system in place in Florida to track whether someone has repaid all money owed to a victim.

“The proponents of Amendment 4 explicitly, concretely, and unambiguously, said that fines, court costs, restitution, are all terms of a sentence,” Grant said.

"While today was disappointing, we have not lost sight of the fact that Amendment 4 is LAW. It removed a 150-year lifetime ban on voting. We are proud of the thousands of Returning Citizens from all over the state and legislators from both parties who worked to improve this legislation, but we are not there. We call on the Governor to side with the 1.4 million returning citizens and insist on better legislation. For now, we will continue to move forward in the spirit of creating a more inclusive and vibrant democracy for all by seeking to register qualified returning citizens in Florida. We continue to have hope and will move forward in our efforts to increase public safety and facilitate successful reentry for people in our state."

Meade is calling on the governor to veto the bill.

There's about to be a new cash crop in town: hemp. Florida lawmakers overwhelmingly supported a state hemp program, to legalize help farming and products, including CBD products.

Bob Clayton, who lives in Florida's first house made of hemp, has been advocating for the state to legalize hemp for years.

"Really, we just want Tallahassee to get out of the way and let the farmer's farm," he told ABC Action News in March.

Now, Florida Agriculture Commissioner Nikki Fried will put new rules in place to regulate what's estimated to be a multi-billion dollar industry in the sunshine state. The rules have to ensure the application and license requirements "are reasonable and attainable for small farmers, small businesses, and private individuals."

There also needs to be a plan to regulate the transportation of hemp and make sure the hemp doesn't exceed the federal THC limit, the compound that gets you high.

The bill states in someone has been convicted of a drug felony, the state will not issue a hemp license for 10 years after the date of that conviction.

A bill is awaiting the governor's signature that will help State Attorney General Ashley Moody go after the drug makers, distributors and pharmacies she says are responsible for fueling Florida's opioid crisis, killing 17 people a day. The legislation would provide access to the state's Prescription Drug Monitoring Database, which could provide evidence in next year's trial.

The bill allows the state to assign "a unique identifier" to each patient in the database, to protect patient privacy.

In a statement, Moody said, “A vote for this bill is a vote for the Florida families and communities devastated by the opioid crisis. There is not a corner of our state that has not been ravaged by the death and destruction caused by opioid abuse. I want to thank House Speaker Josè Oliva, Representative Chris Sprowls, bill sponsor Representative Amber Mariano and each and every member of the Florida House who voted to pass this vital piece of legislation. I know that by working together we will hold responsible the entities that helped fuel the opioid crisis that is killing 17 people a day in our state.”

Now that the legislative session is over, once a bill hits the governor's desk, he has 15 days to sign it into law or veto it. If he does nothing, that bill will automatically become law.