Should former felons be forced to pay old court debts before having voting rights restored? 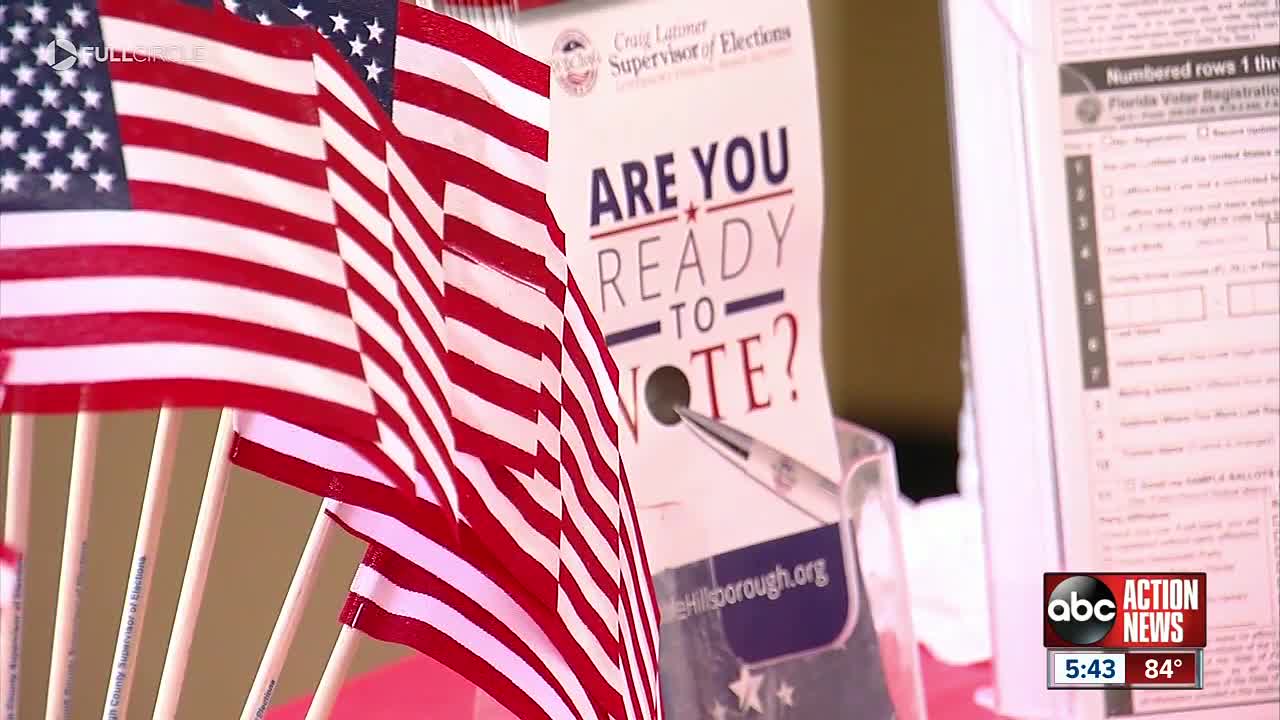 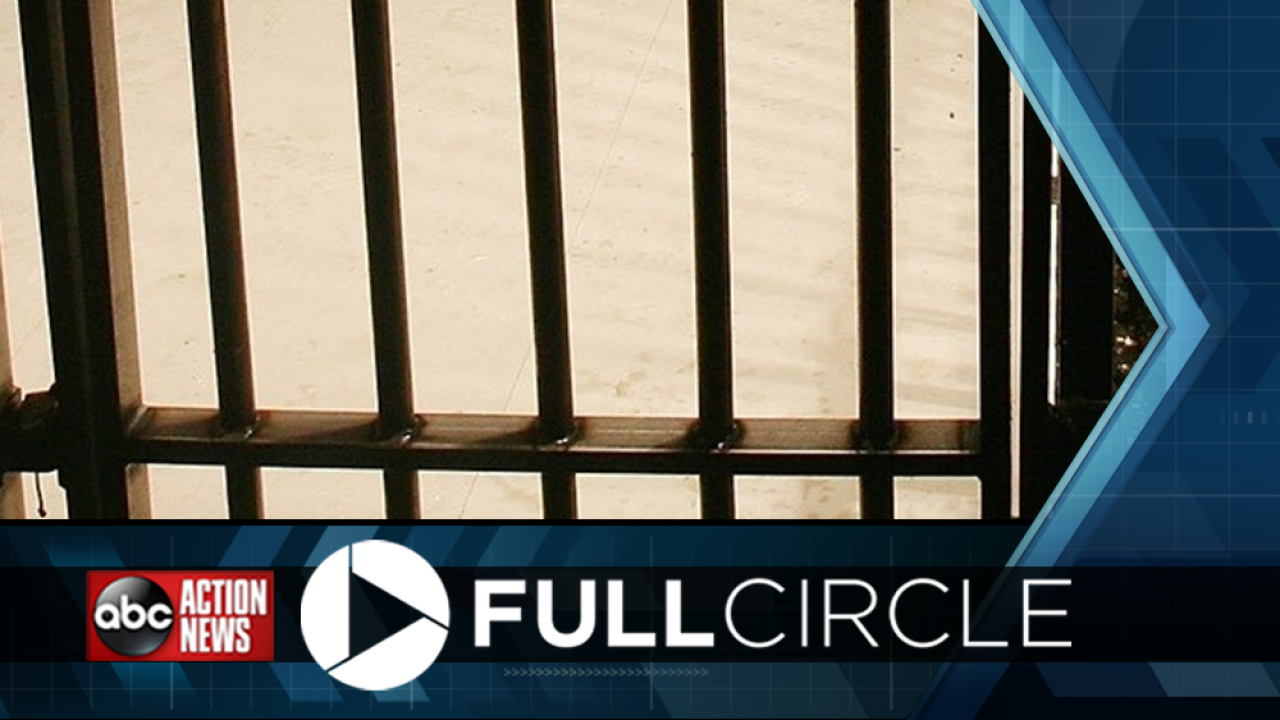 ABC Action News Reporter Kylie McGivern took a look at the battle brewing in Tallahassee in the wake of a new law voters passed in November lifting the voting ban on more than a million ex-convicts, including a local woman fighting to turn her life around and finally cast a ballot.

Betty Riddle has worked at the public defender’s office in Sarasota for three years — a dream job she landed after decades in and out of prison for crimes tied to her addiction.

"I was introduced to crack cocaine at the age of 32 and for 22 years I stayed on that vicious cycle of crack cocaine,” said Riddle.

After getting out of prison in 2008, Riddle earned an associate degree as a paralegal, bought a car, a home, and earlier this year, for the first time, registered to vote at age 61.

Riddle spoke out in support of Amendment 4, a push to restore voting rights to more than a million former felons.

When it passed, Riddle said, "That was a moment of clarity that my voice can be heard."

Before voters approved Amendment 4 in November, Florida was one of just four states with a lifetime voting ban for convicted felons.

Bill would make ex-felons pay up

The new law restores voting rights to any felon not convicted of murder or a felony sex offense, but lawmakers filed a bill that would make it more difficult for people like Riddle to vote.

Felons could have to pay to vote under new law, former Florida Supreme Court Justice warns

Under the proposal, felons could only vote once all court fines, fees and money owed to victims is paid – even if they have already completed probation.

"For me personally, I know that's going to stop me from voting — if the bill passes,” said Riddle.

And that’s only the amount she knows about.

Riddle worries she could end up owing even more, because not all fees are readily available online.

ABC Action News found felons can also be billed for interest, debt collector fees, and possibly even medical bills while in jail.

Fines are typically a penalty a judge hands down as part of a sentence, while fees, that are charged by the courts, pay administrative costs.

A 2010 report from the Brennan Center for Justice, a non -partisan public policy and law institute, found Florida has added dozens of new financial obligations for criminal defendants since 1996, “increasingly relying on fees to finance core government functions.”

In an interview with ABC Action News in January — just after Amendment 4 went into effect — Perry said, "It's really cash register justice. You gotta pay in order to vote. And that shouldn't be the case.”

That viewpoint made national news in March, when U.S. Rep. Alexandria Ocasio-Cortez, D-New York, wrote on Twitter that efforts to change the amendment restoring voting rights to felons are "a poll tax by any other name."

Poll taxes, a form of voter suppression, was a tax charged to voters before they could cast a ballot and was outlawed in federal elections in the 1960s.

When is a sentence complete?

"The reason why I say that calling this a poll tax is disgusting, is that we have a history that has scars in it in this country,” said Grant. “And that history includes a racially and geographically-biased and patently discriminatory system that told people at a point in time that based on where you live or what color you are, you have to pay to vote. This is not that.”

Grant said his bill doesn’t do anything that voters didn’t approve in November.

“The proponents of Amendment 4 explicitly, concretely, and unambiguously, said that fines, court costs, restitution, are all terms of a sentence,” said Grant.

The will of the voters

But Neil Volz of the Florida Rights Restoration Coalition disagrees.

"What's going on here is some word games,” said Volz, also a former felon. “Fines and fees that are administrative in nature are not a part of the completion of sentence.”

Volz works for the group behind the ballot measure push to approve voting rights for felons.

"This is more than just a debate about the completion of sentence,” said Volz. “This is a debate about whether the voters themselves are being heard, or whether the elected officials are choosing to thumb their nose at the will of the people.”

Jacqueline Azis of the ACLU of Florida also told ABC Action News the House bill making its way through the Legislature goes against what voters supported in November.

“Many organizations are monitoring this and litigation could be coming if they change the terms of what finishing and completing your sentence means,” said Azis.

"I think it's turned crazy,” Smith told ABC Action News. "It makes no sense. I just don't know why everyone's so concerned about violent people that have committed horrendous acts being able to vote."

Riddle said she plans to continue to fight to vote.

"Yeah, we have made bad mistakes — I have,” said Riddle of former felons. “But I'm living a productive life in society for 11 years and I earned that right to vote."