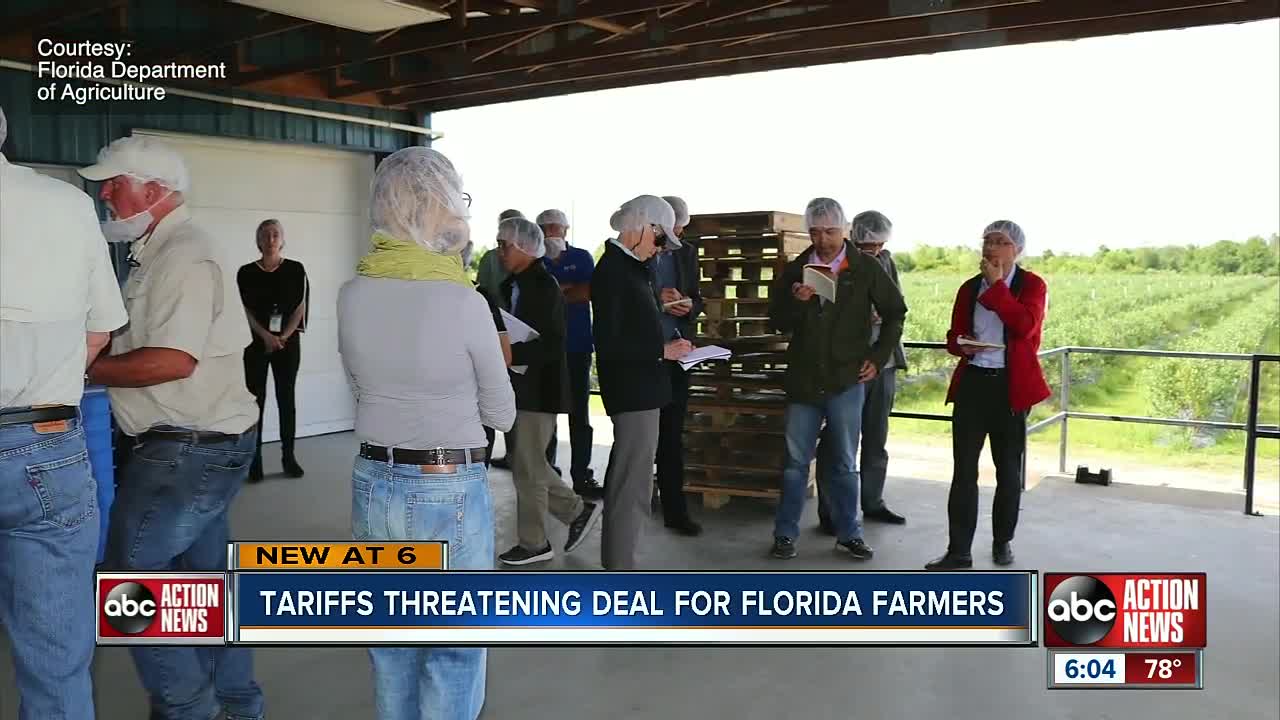 The Trump Administration is planning to hike tariffs on $300 billion worth of Chinese goods. I-Team investigator Kylie McGivern joins us with how this escalading trade war could hurt our local blueberry farmers. 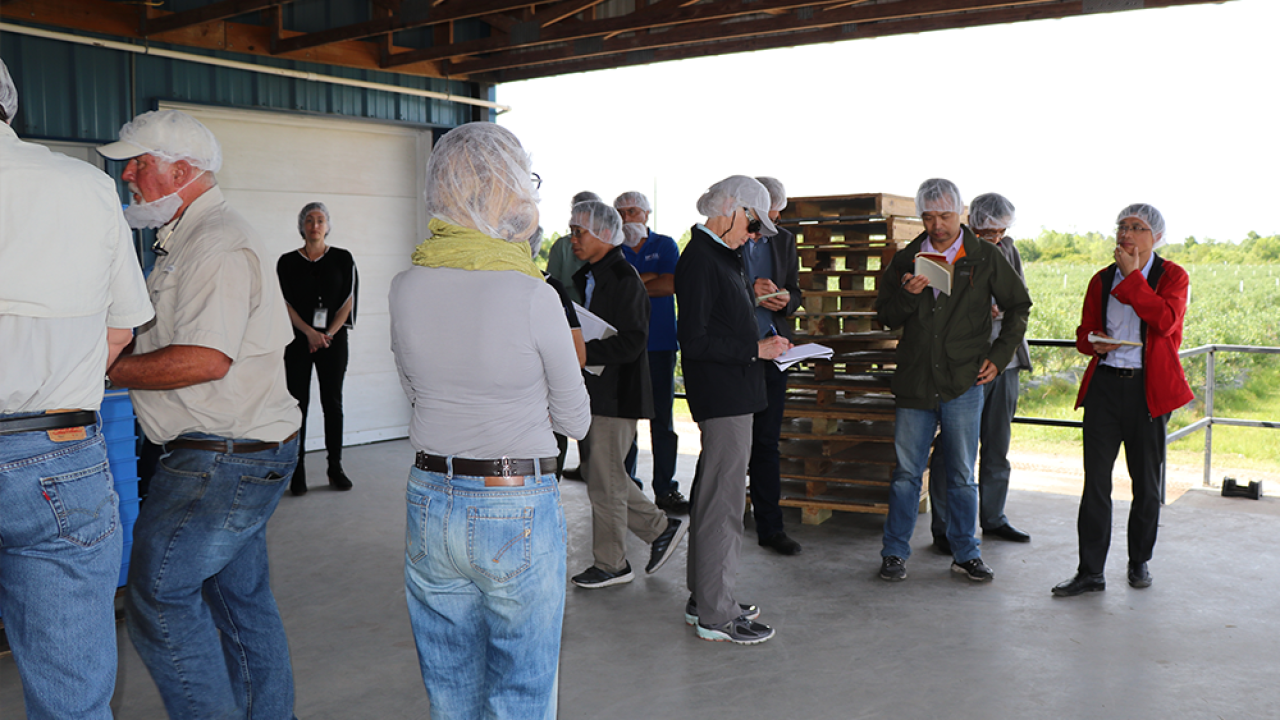 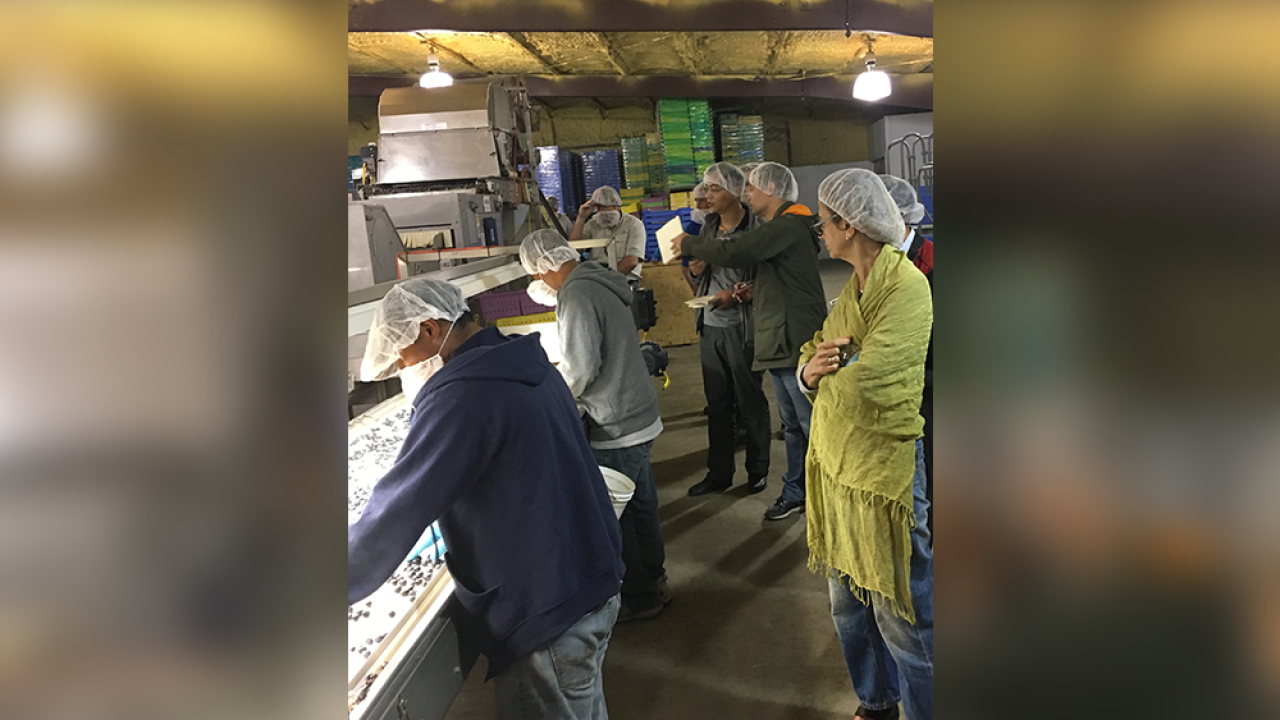 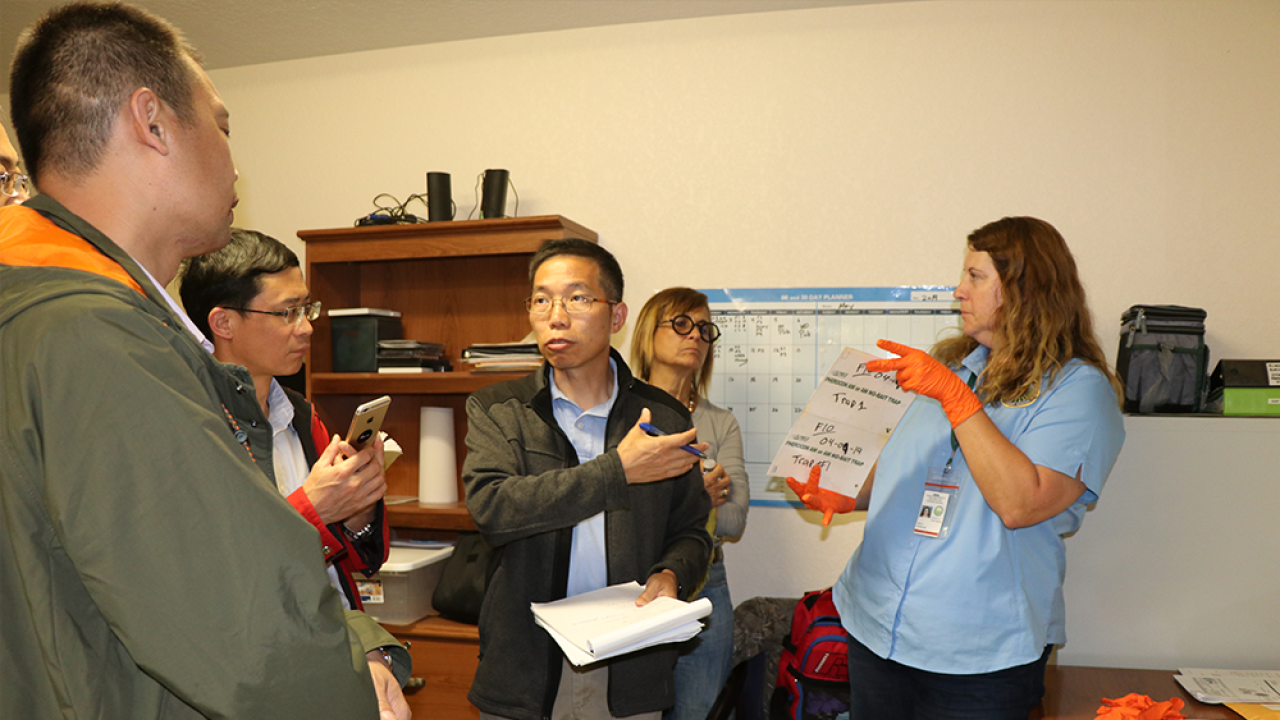 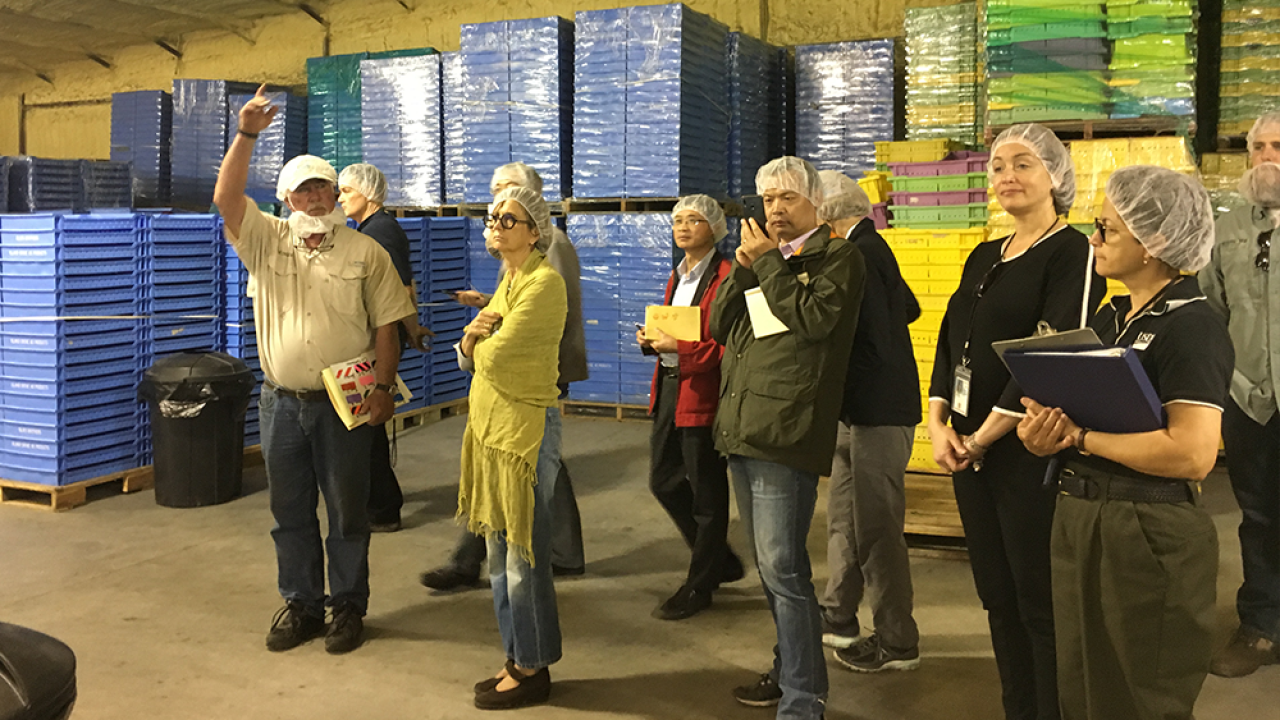 TALLAHASSEE, Fla. -- The Trump administration is planning to hike tariffs on $300 billion worth of Chinese goods.

I-Team investigator Kylie McGivern found out how the escalating trade war could hurt local blueberry farmers. Florida blueberry growers are hoping to get a boost from China, but the growing tariffs could threaten new business deals.

A delegation from China toured blueberry farms and packing facilities in the Gainesville and Orlando areas in April. It was a visit seven years in the making, with the U.S. on the verge of a deal to export blueberries to China.

“Florida is on the verge of exporting blueberries, one of our state’s top crops, to China – but these new tariffs threaten that trade opportunity. Tariffs not only make American exports less competitive, they make American families pay higher prices. If President Trump is serious about putting America first, he should start by putting Florida farmers first – not by inciting trade wars with China," Agriculture Commissioner Nikki Fried told the I-Team.

Florida's blueberry farmers say foreign competition is driving them out of business. Earlier this year, the I-Team uncovered the University of Florida's blueberry program developed blueberry plants to help Florida farmers make a living, then sold the rights to grow those same blueberries to competing farms in Mexico.

You can watch our original reporting any time on our free streaming apps. Just launch the ABC Action News streaming app on Roku or Fire TV, then arrow down to the I-Team section and select the Feeding the Competition video. There, you'll find a newly released documentary on our investigation into the University of Florida's controversial deals with Mexican farms.