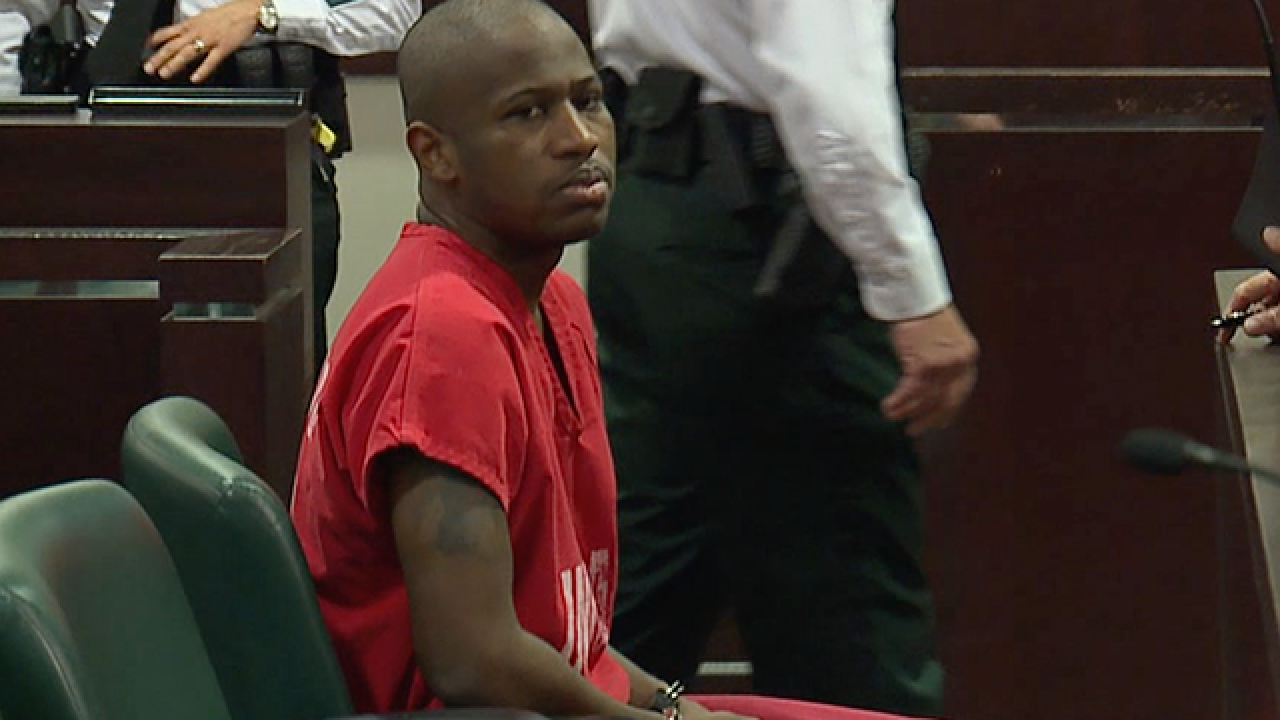 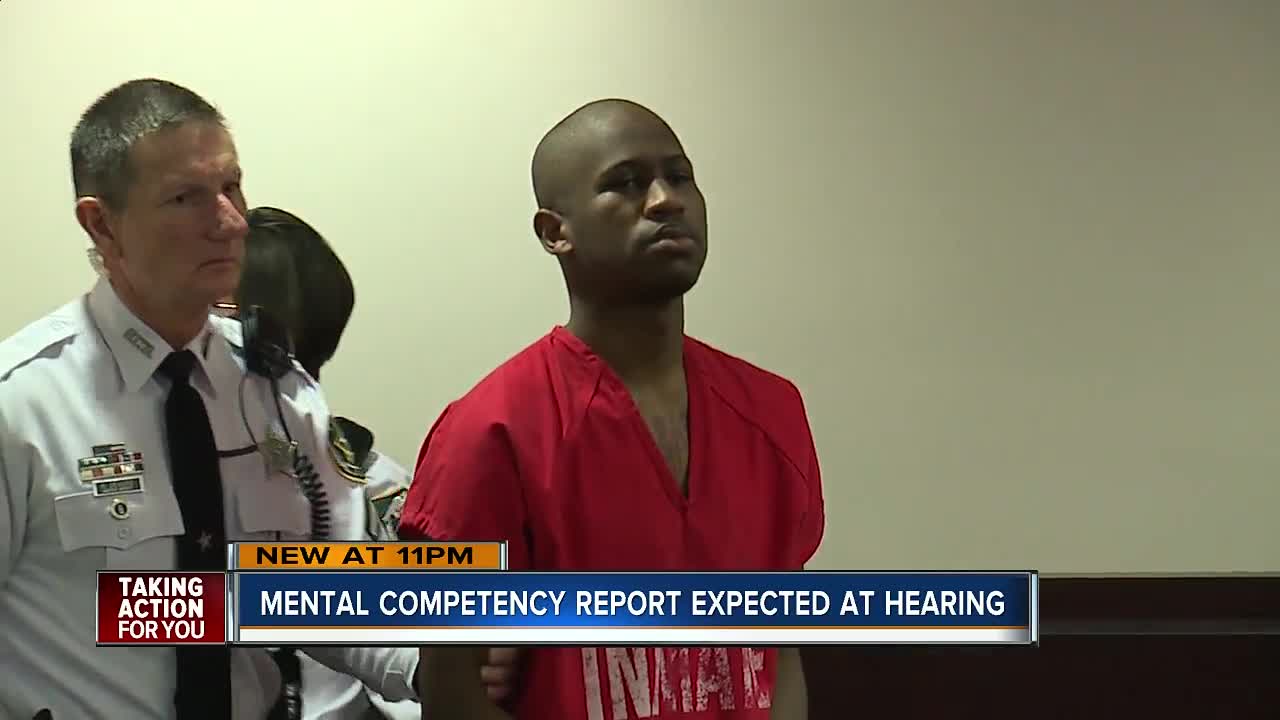 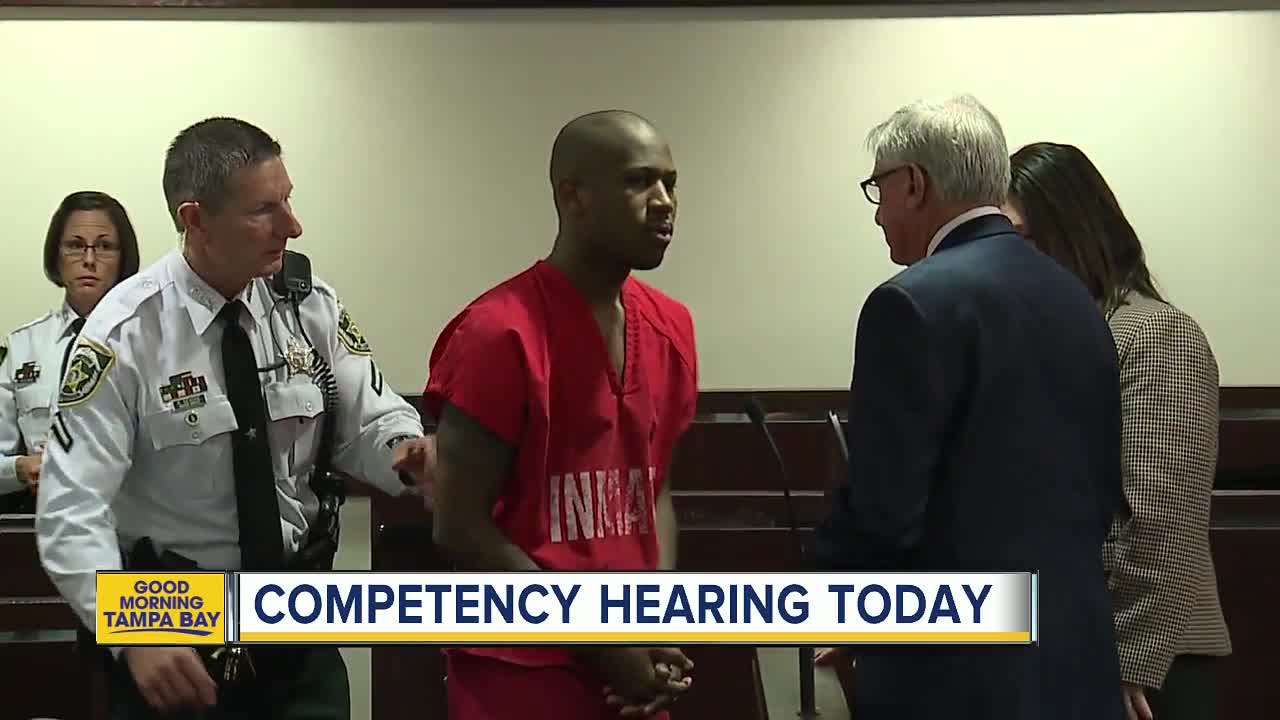 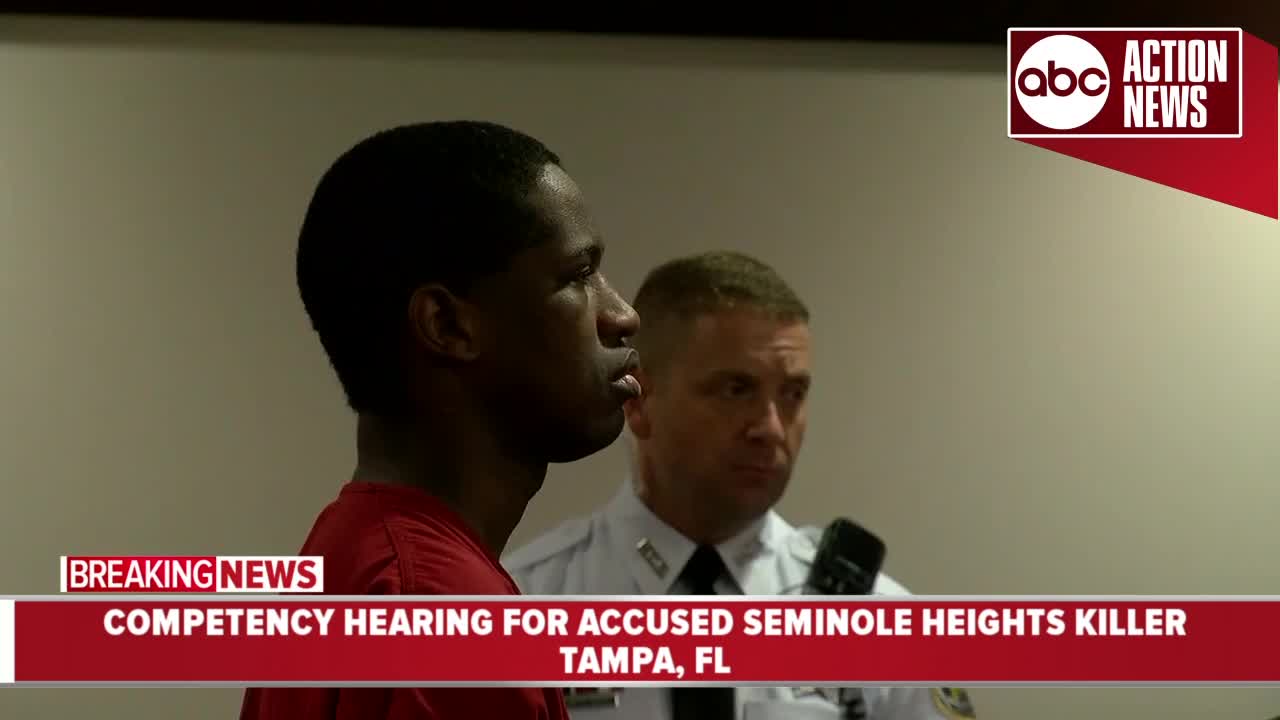 TAMPA, Fla. — The accused Seminole Heights killer's mental competency results will be revealed at a court hearing on June 29, 2018 at 9 a.m.

Howell Donaldson III will appear in court on June 29 after the defense requested a delay so that the doctor who examined Donaldson could be in court for the hearing to testify.

The judge approved the request during what was supposed to be the original mental competency hearing on Thursday.

A judge previously granted that Howell Donaldson III undergo a mental competency evaluation. Donaldson is scheduled to appear in court at 9 a.m. on Thursday. At the court hearing, the results of that evaluation is expected to be revealed.

The evaluating doctor, Richard Carpenter, Ph.D., is expected to be in court for the disposition.

Depending on the doctor's recommendations, the State or the Defense could object or stipulate to his findings.

Donaldson has been charged with four counts of First-Degree murder in connection to the murders of Benjamin Mitchell, Monica Hoffa, Anthony Naiboa and Ronald Felton.