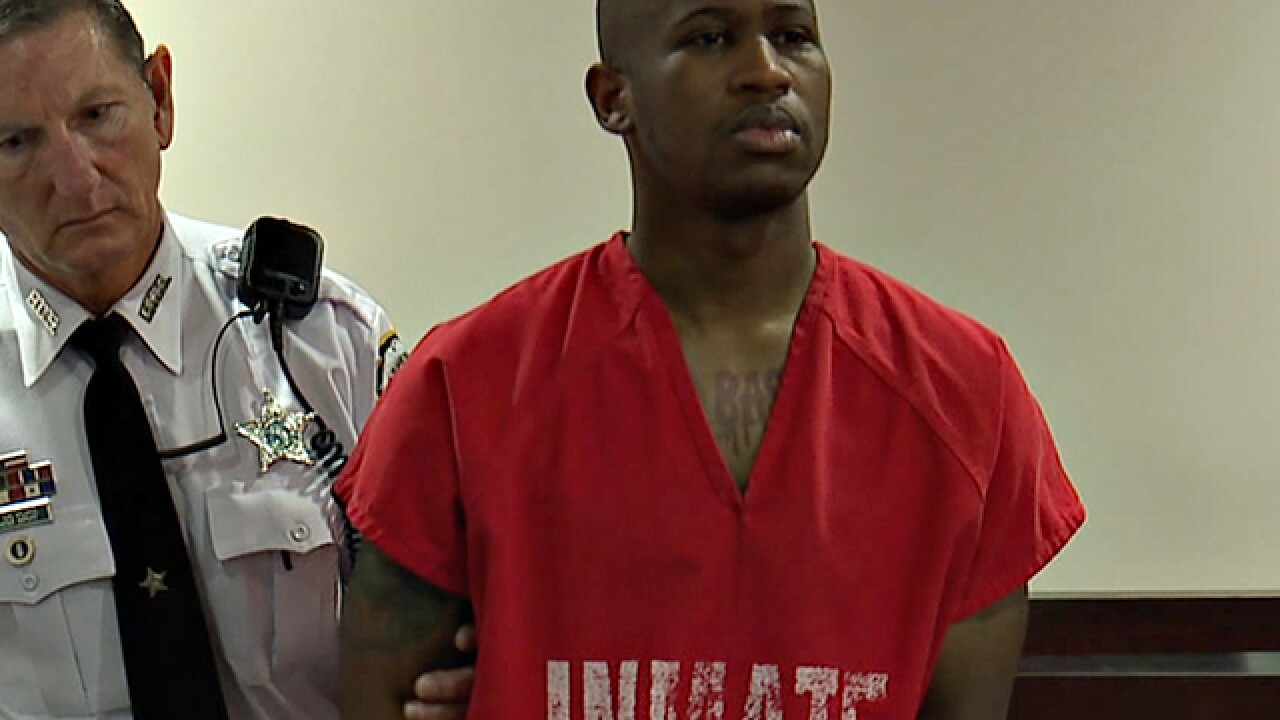 October 27 was after Benjamin Mitchell, Monica Hoffa and Anthony Naiboa were murdered in the Tampa neighborhood of Seminole Heights. The fourth victim, Ronald Felton, was murdered at approximately 4:51 a.m. on November 14. The newly released documents do not state what time the searches were made.

The documents also expose web history also showed Donaldson had been visiting the Tampa Police Department's Twitter and YouTube pages, where they frequently posted updates about the case and any and all leads they had at the time.

Timeline of the murders:

The records show that within minutes of the murders on October 9, October 11, and October 19, Donaldson's cell phone was geographically associated with the AT&T cell tower providing coverage for the areas that include all the homicide locations.

On November 28, 2017 — the day Donaldson was arrested and charged with four counts of First-Degree murder — he had multiple searches and cell phone activity related to flights.

Click here for the latest news related to the Seminole Heights murders.