A 32-year-old security guard has been detained in Costa Rica after a body was found in on the Airbnb property where missing Florida woman, Carla Stefaniak, 36, was staying.

A 32-year-old security guard has been detained in Costa Rica after a body was found on the Airbnb property where missing Florida woman, Carla Stefaniak, 36, was staying.

Stefaniak was last heard from on November 27, her family told ABC Action News. She had traveled to Costa Rica to celebrate her birthday with her sister-in-law, April Burton, but decided to stay an extra day after Burton returned to Florida on November 27, the family said. 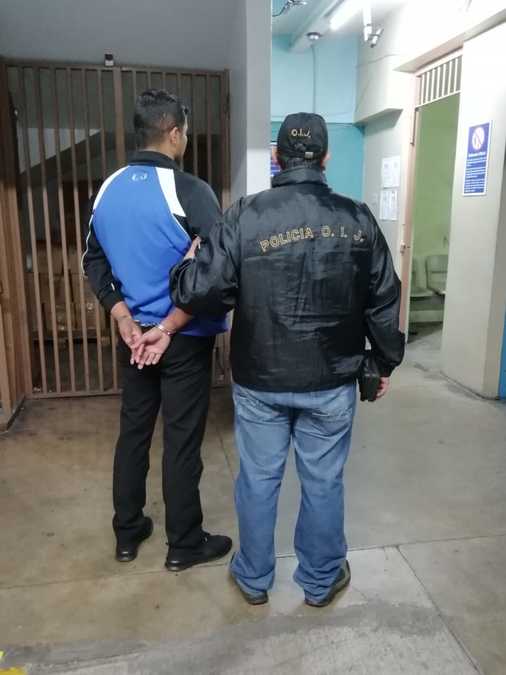 OIJ officials tell ABC Action News that the body was discovered buried in a mountainous area located in the back of the property, less than 200 feet away from where Stefaniak had been staying. OIJ agents had been searching the area with specialized dogs.

An autopsy was performed on the woman's body, they say that she had stab wounds around the neck and extremities and report blunt-force trauma to the head.

OIJ officials say that the body appears to be Stefaniak however, they are unable to confirm that without fingerprinting. The FBI is involved to conduct those tests, according to OIJ agents. If fingerprinting does not work, they will make a DNA and dental comparison.

After Stefaniak was reported missing, agents began to investigate where she was last seen. Officials say that the suspect had the time and space to commit this crime and became a suspect because of the investigation. Specifically, his statements did not match video surveillance in and around the area at that time.

Martínez has been in Costa Rica illegally since June 2018, according to Walter Espinoza, the Director General of the OIJ.

Stefaniak's sister-in-law, April Burton had previously told ABC Action News about statements the security guard told them that she felt were suspicious.

At this time, Martínez is being held by authorities as they await FBI identification.