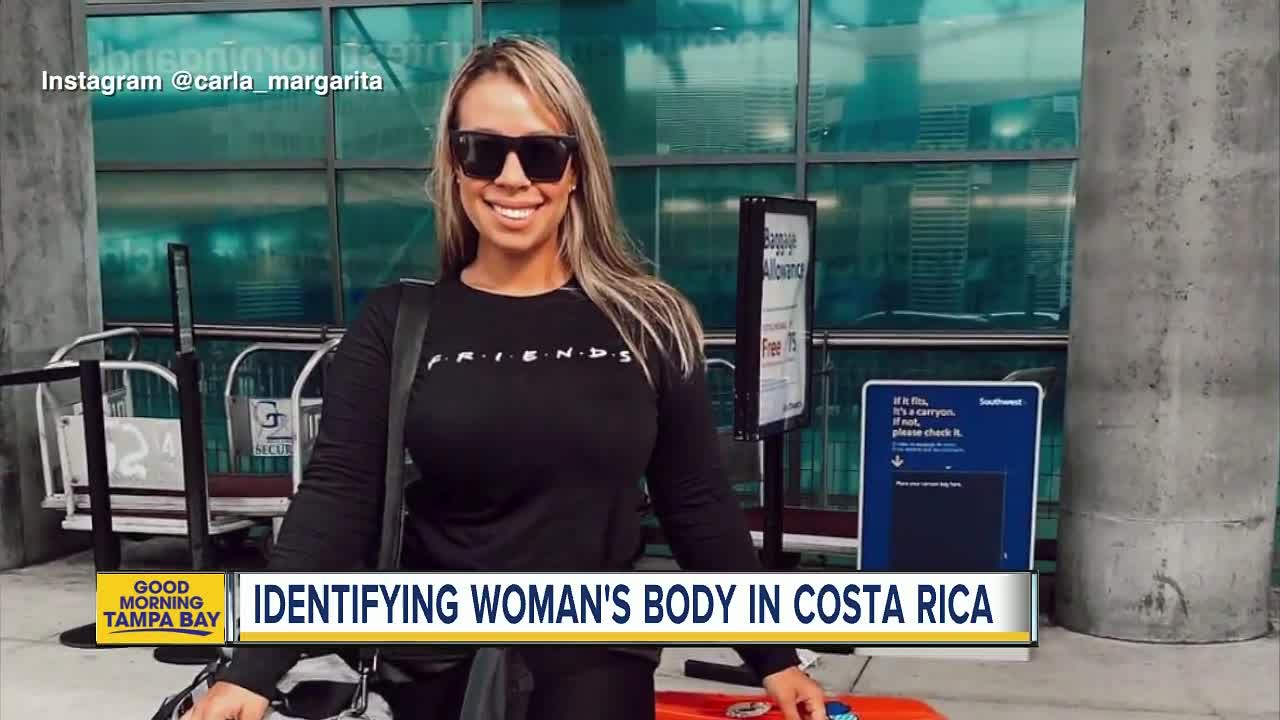 Authorities in Costa Rica say that a body has been found on the Airbnb property where missing Florida woman, Carla Stefaniak, 36, was staying. 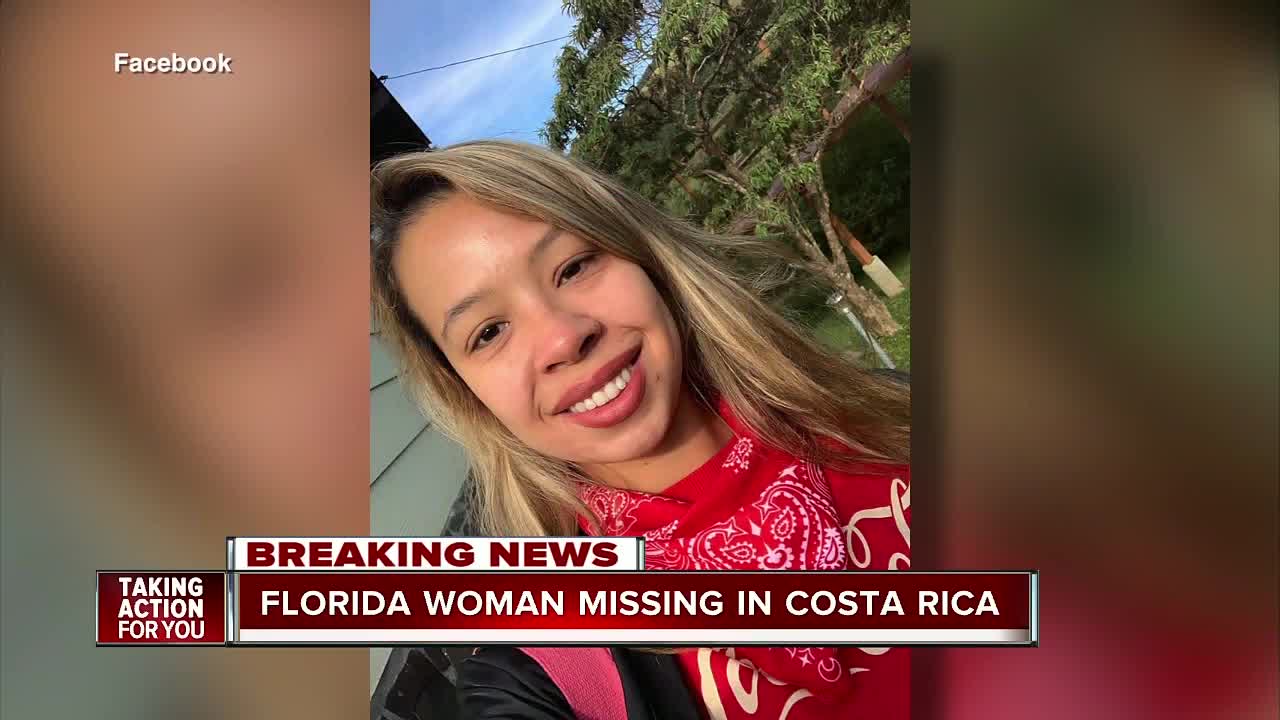 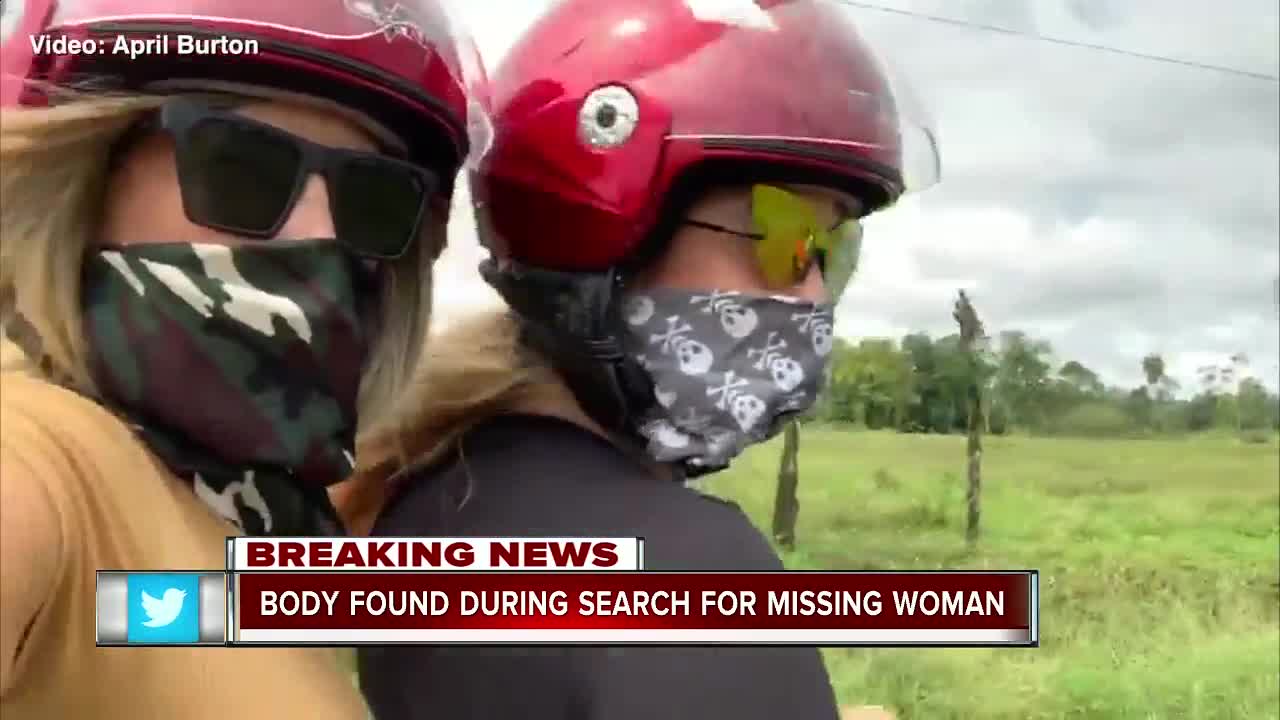 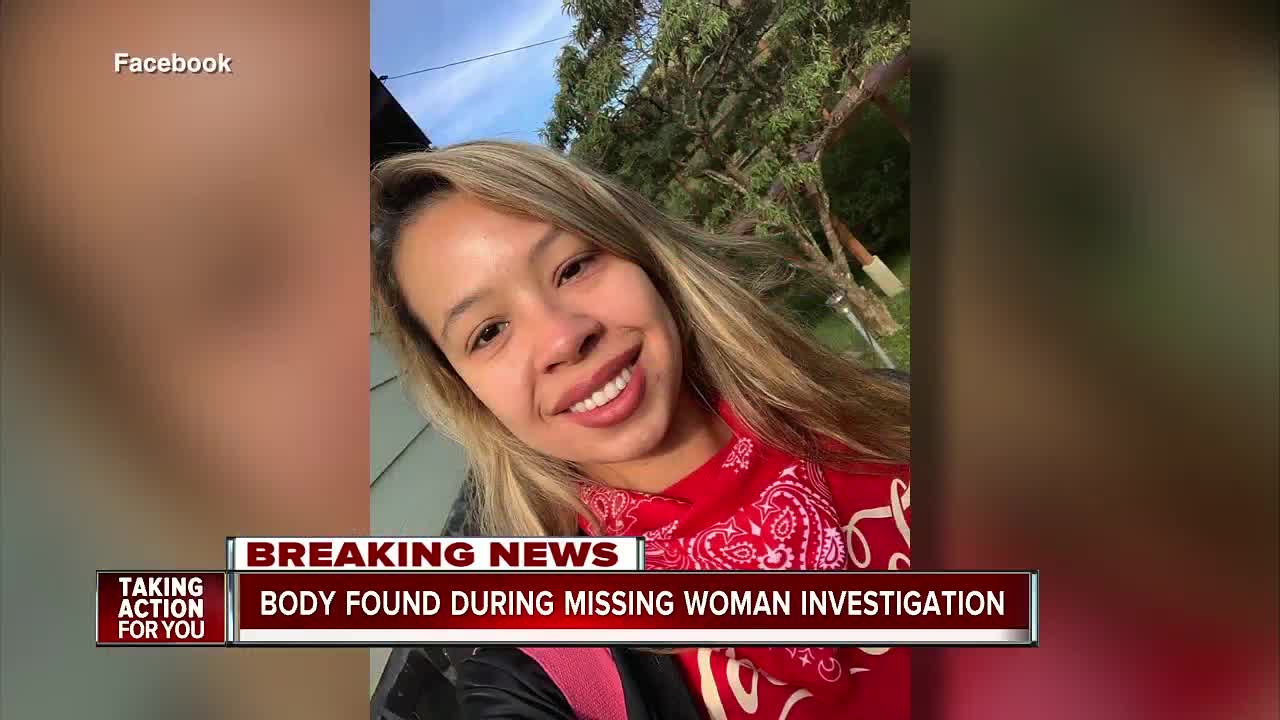 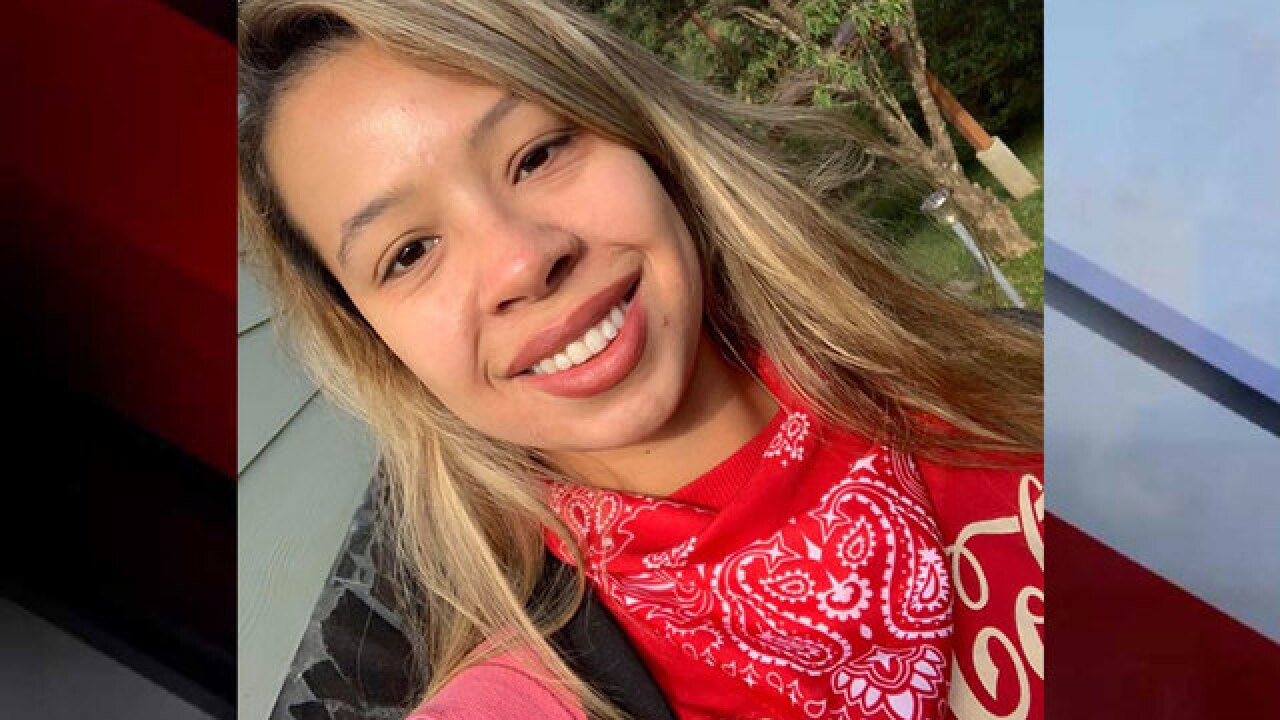 Authorities in Costa Rica say that a body has been found on the Airbnb property where missing Florida woman, Carla Stefaniak, 36, was staying.

Costa Rica's Judicial Investigation Agency (OIJ) tells ABC Action News that the body was buried in a mountainous area located in the back of the property, less than 200 feet away from where Stefaniak had been staying. OIJ agents had been searching the area with specialized dogs. At this time, authorities have not been able to confirm that the body is Stefaniak.

In Spanish, Walter Espinoza, the Director General of the OIJ said, “the body was in a state of decomposition but the preliminary observation does verify the body is a woman.”

In a press conference on Monday Espinoza said that biological fluids consistent with blood were discovered inside the Airbnb property. The blood has been sent to labs for testing.

The body cannot be positively identified by officials until an autopsy is performed.

Early Tuesday, the family told ABC Action News that they were heading to the morgue to identify the body.

Meanwhile, the lawyer representing the complex that houses the Airbnb, told ABC Action News they were "deeply saddened and devastated by the tragic events that occurred last week" and said that the owners were cooperating with authorities. He said the rental had been temporarily closed while officials conduct the investigation. The lawyer released the following statement regarding the rental:

Stefaniak hasn't been seen or heard from since Tuesday, November 27. She traveled to Costa Rica with her sister-in-law, April Burton, on November 22 to celebrate her birthday. Burton flew back on November 27. Stefaniak had plans to return to the United States on November 28, bound for Florida, but never arrived for her flight.

She checked into her Airbnb, located at Calle Hoja Blanca, in San Antonio de Escazú for one night on November 27.

According to Burton, the last thing they knew about Stefaniak was that she was inside that Airbnb on the night of the 27. The last time Burton spoke to Stefaniak, she told her that it was raining crazy and the power went out. She continued with, "it's pretty sketchy here," according to Burton.

The final photograph Stefaniak sent family members was from inside the Airbnb. Family members shared the image with ABC Action News:

The Airbnb listing for "Villa Buena Vista" has since been removed from Airbnb's website.

We have spoken to Airbnb officials, who say they have reached out to both Carla's family as well as the FBI, OIJ and the local embassy.

This is a developing news story and will be updated as more information becomes available.