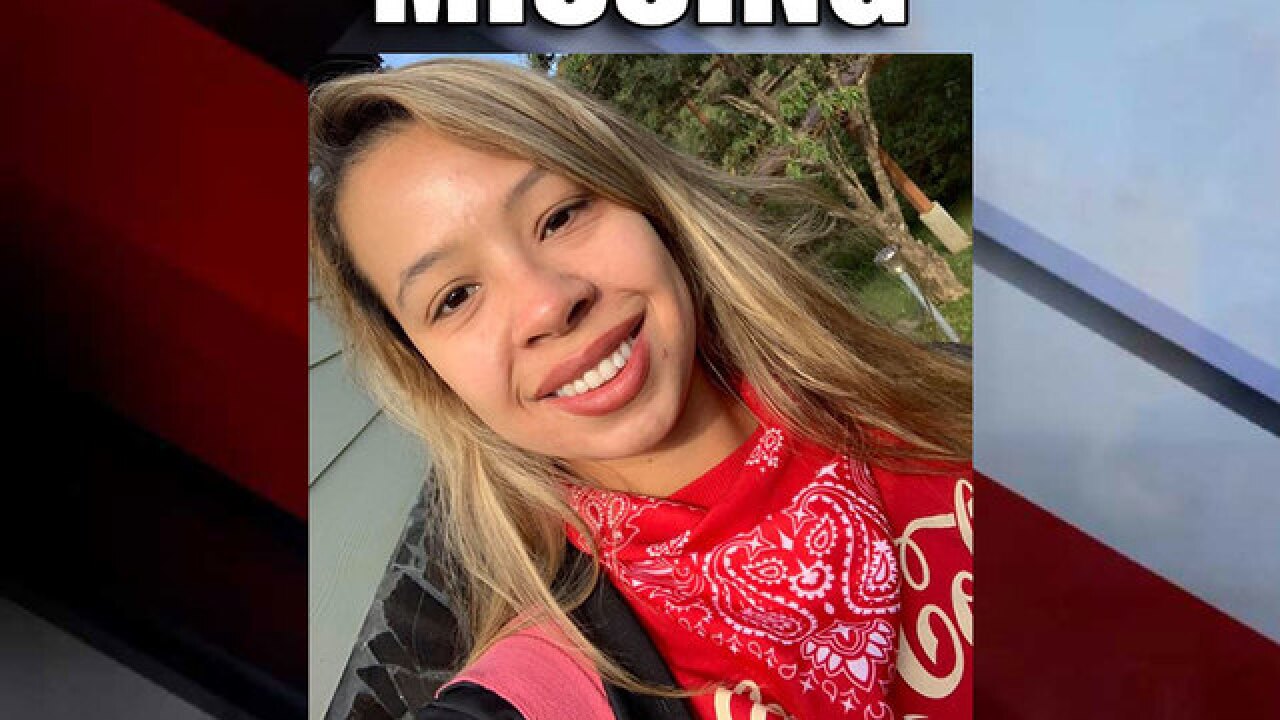 TAMPA, Fla. — A Tampa family is desperate for answers. They say 36-year-old Carla Stefaniak went missing while on a trip to Costa Rica.

Stefaniak traveled to Costa Rica with her sister-in-law, April Burton, on November 22 to celebrate her birthday.

Burton flew back on November 27, Stefaniak had planned to fly out the next day. She hasn't been seen or heard from since Tuesday, her family says. She had plans to return to the United States on Wednesday, bound for Florida, but never arrived for her flight.

"She's just really big on social media, it's always on her phone they had internet while they were there," Burton said. "It just, it doesn't make sense. She wouldn't do that."

Now, Costa Rica's Judicial Investigation Agency (OIJ) is sharing her image, asking citizens to report any information about her whereabouts.

According to Burton, the last thing they knew about Stefaniak was that she was returning to an Airbnb in San Antonio de Escazú.

"Last time we heard from her was on 11/27 around 8 p.m. when she said it was raining crazy and power went out. She continued with “It's pretty sketchy here." She was staying at a villa she found on Airbnb. She had a flight next day (11/28) at 1:30 p.m., but she never showed up. She has shown no sign of online presence since 11/27 at 8 p.m. US Embassy in Costa Rica and FBI is already alerted," Burton wrote in a post on Facebook.

"The U.S. Department of State and our embassies and consulates abroad have no greater responsibility than the protection of U.S. citizens overseas.  When a U.S. citizen is missing, we work closely with local authorities as they carry out their search efforts.  Due to privacy considerations, we have no further comment."

"You don't want to think the worst, that's where your mind goes. She's in a foreign country by herself, she's by herself. She's got blonde hair, a lot of bags. You just start thinking bad things, you don't want to you, try to stay positive but there's no explanation why she wouldn't reach out to her best friend," Burton said.

Caicedo plans to fly out of Tampa to Costa Rica tomorrow with two of his friends to push local authorities for answers. They are determined to find out themselves what happened to Stefaniak.