Copyright 2018 Scripps Media, Inc. All rights reserved. This material may not be published, broadcast, rewritten, or redistributed.
Facebook

TAMPA, Fla. — One of the three men facing charges after a mother and toddler were struck by a vehicle while on Bayshore Boulevard has bonded out of jail — for the second time.

Cameron Herrin was released from jail Saturday night after his bond was paid.

ABC Action News reporter Heather Leigh was the only journalist there to ask questions when the 18-year-old was escorted out of the Orient Road Jail by his father while covering his face with a baseball cap.

Cameron Herrin remained quiet and did not answer any questions but his father had a strong reaction.

A new document released Saturday night mapped out the GPS monitoring bracelet conditions for Cameron Herrin. He must wear it at all times and cannot have any contact with 17-year-old John Barrineau — the other teen accused of street racing. He must also surrender a passport, if he has one, and cannot leave Hillsborough County.

Cameron Herrin was originally charged with one count of vehicular manslaughter after Jessica Raubenolt, of Jeromesville, Ohio, died. Thursday, he was charged and arrested again on a second count after Jessica's 2-year-old daughter Lillia passed away.

According to Tampa Police, two cars were street racing down Bayshore Boulevard on Wednesday afternoon when one of them struck Raubenolt as she pushed Lillia in a stroller near W. Knights Avenue in Tampa.

Raubenolt died at the hospital on Wednesday.

The families are grateful that Lillia is a hero and has been able to give the gift of life to others through organ donation.

"There was never a limit of forgiveness that Jessie showed to others," said her uncle John Reisinger. "She would want us to pray for the families of the boys and forgive them with the hope that forgiveness would change their lives." 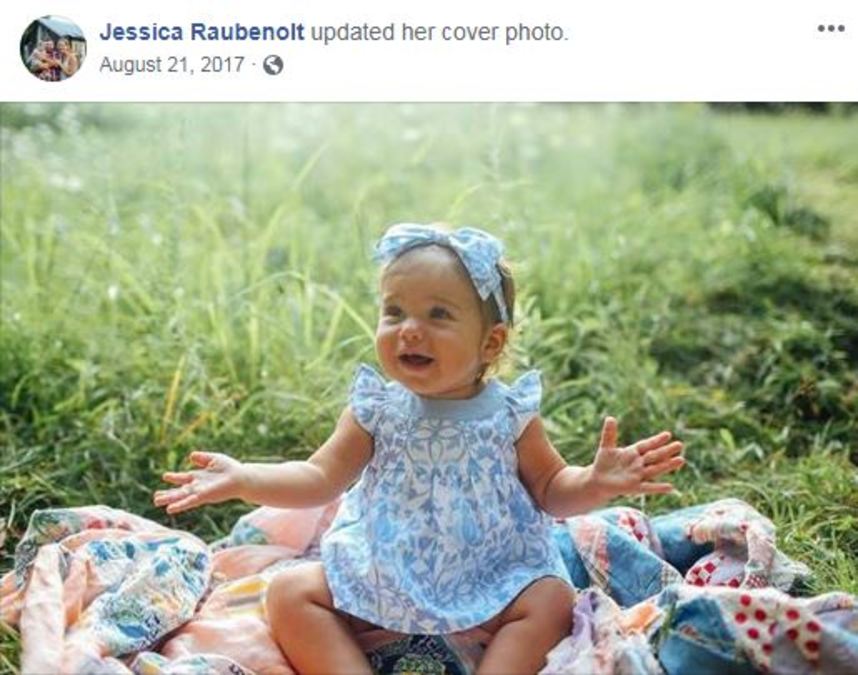 "We're devastated. It's a tragic crash that didn't need to happen. It could have been avoided," said Kim Degance, President of the Palma Ceia Neighborhood Association.

Police say Cameron Herrin was driving a black Mustang with his 20-year-old brother, Tristan Christopher Herrin, in the passenger seat. The two were reportedly engaging in a street race with a Nissan driven by 17-year-old John Barrineau.

Witnesses said that at times the cars were side by side, and at other times they switched places and switched lanes. They were estimated to be going approximately 60 miles per hour.

The Mustang driven by Cameron Herrin ended up striking Raubenolt and her daughter, who were attempting to lawfully cross the pedestrian ramp at the intersection of Bayshore Boulevard and W Knights Avenue.

Tristan Christopher Herrin, the passenger in his brother's Mustang, faces one count of racing.

In the state of Florida, it is illegal to knowingly ride as a passenger in an illegal street race, according to Florida Statute 316.191.

Prior to Lillia's death, Cameron Herrin received a $10,000 bond and bonded out of jail shortly before 8 a.m. Thursday morning, driven away by a family member. He was arrested for a second time on Friday night, this time at his home, on the additional vehicular homicide charge.

Tristan Herrin received a $500 bond and bonded out of jail around 4:30 a.m. Thursday morning, taken home by his father, according to jail workers.

John Barrineau was booked into a juvenile detention center. According to the state attorney office, he could be charged as an adult — and if so, would be transferred to Orient Road Jail where he would have a first appearance and could bond out within hours.

A GoFundMe has been created to support the Raubenolt family.