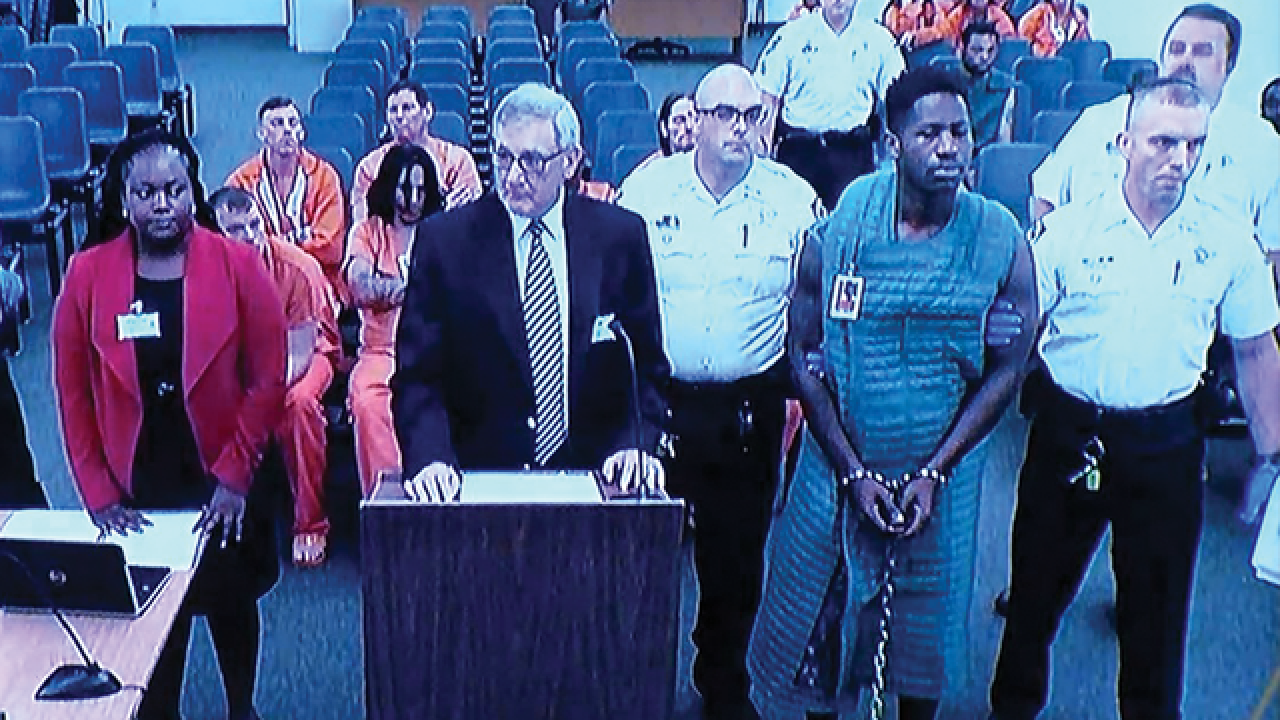 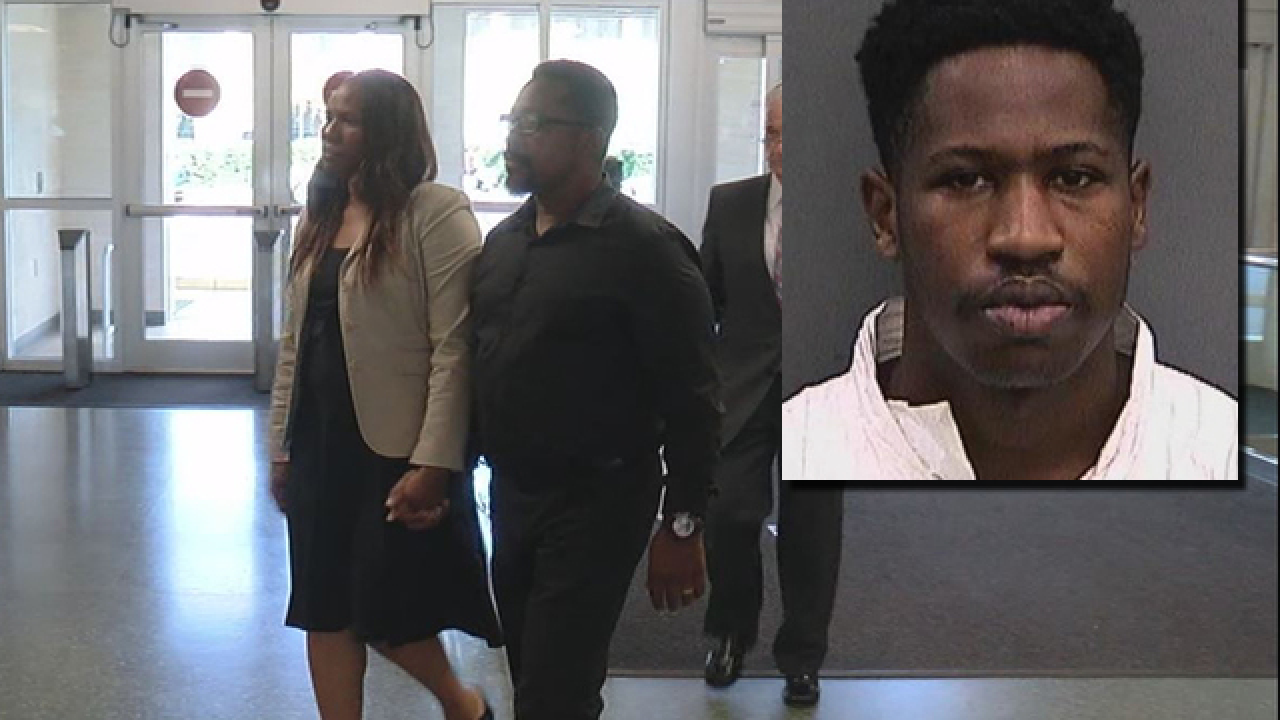 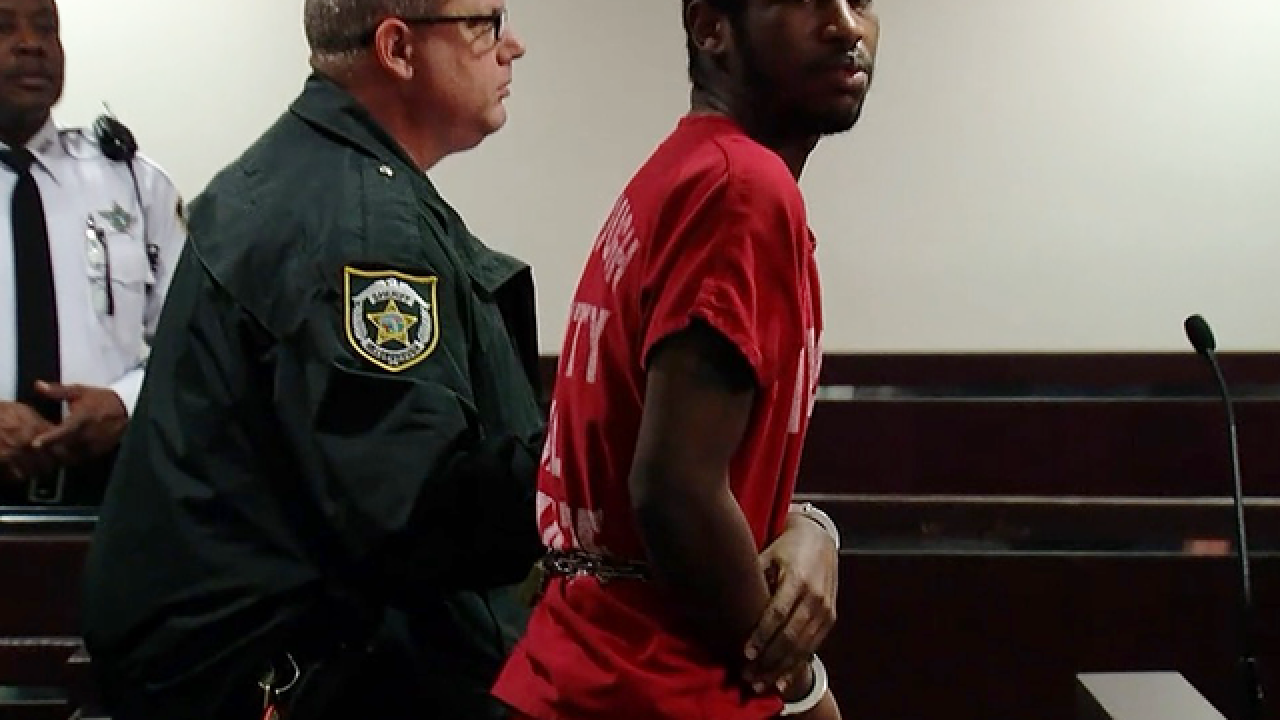 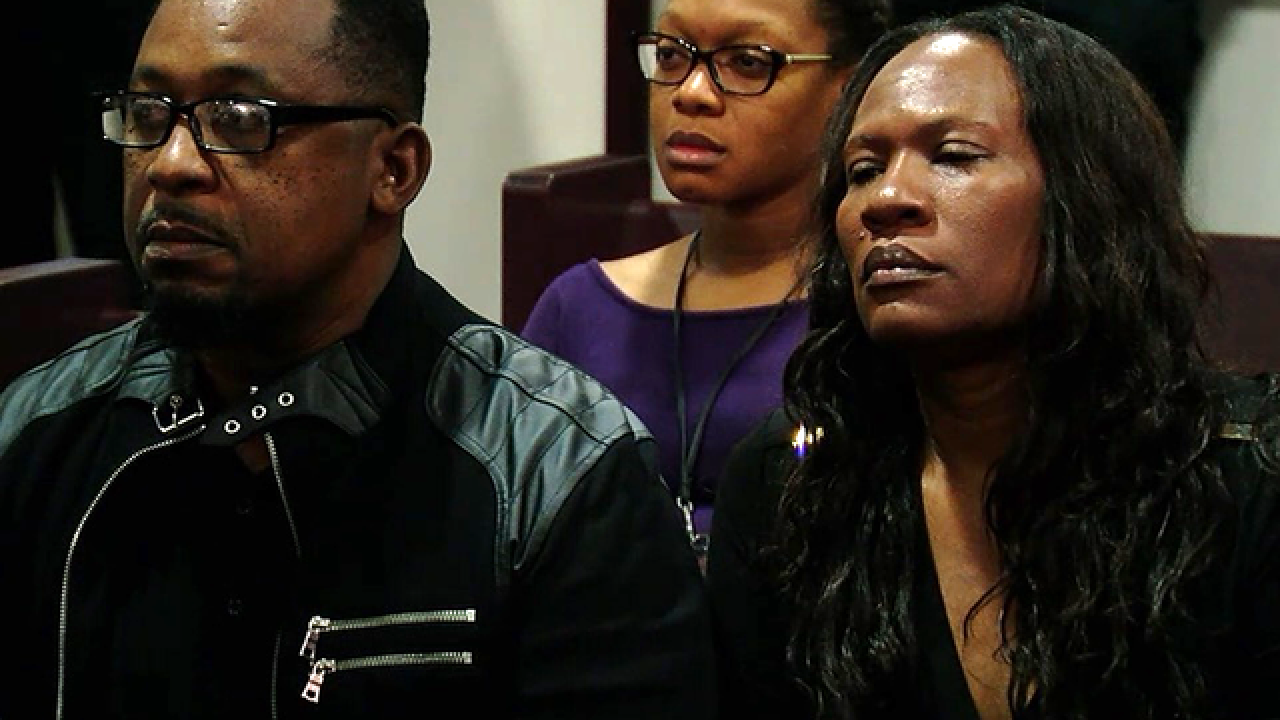 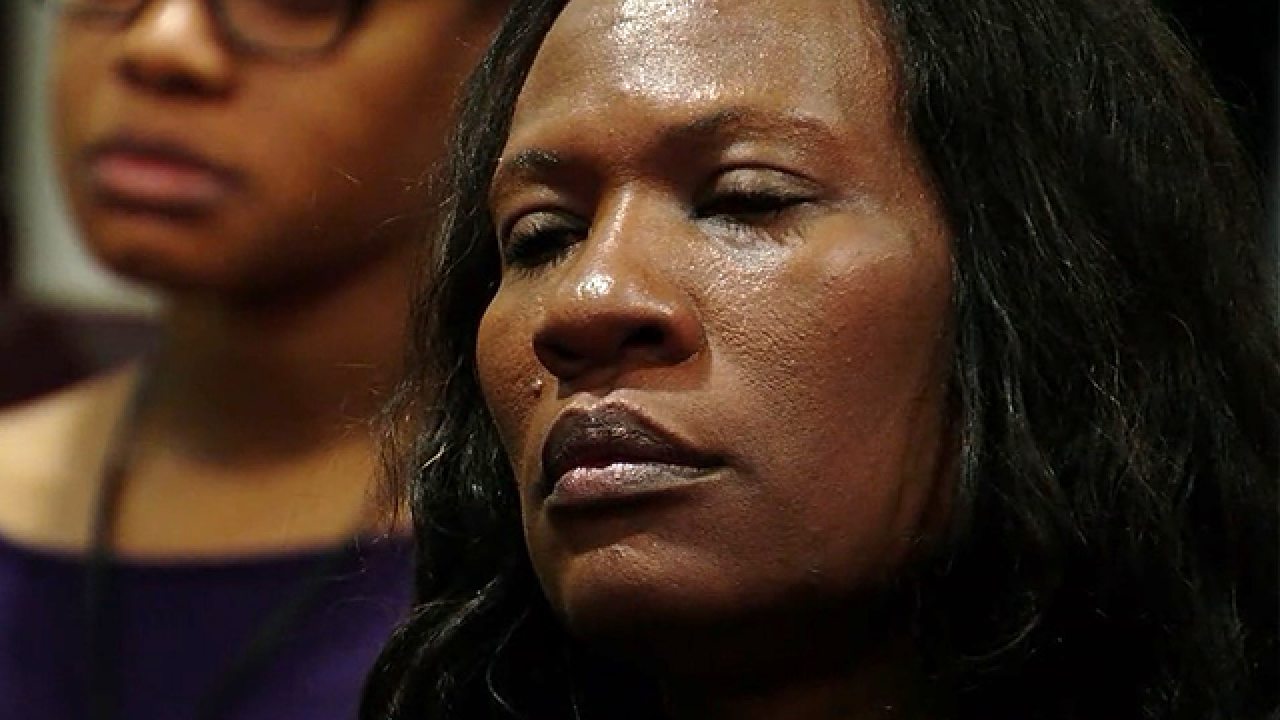 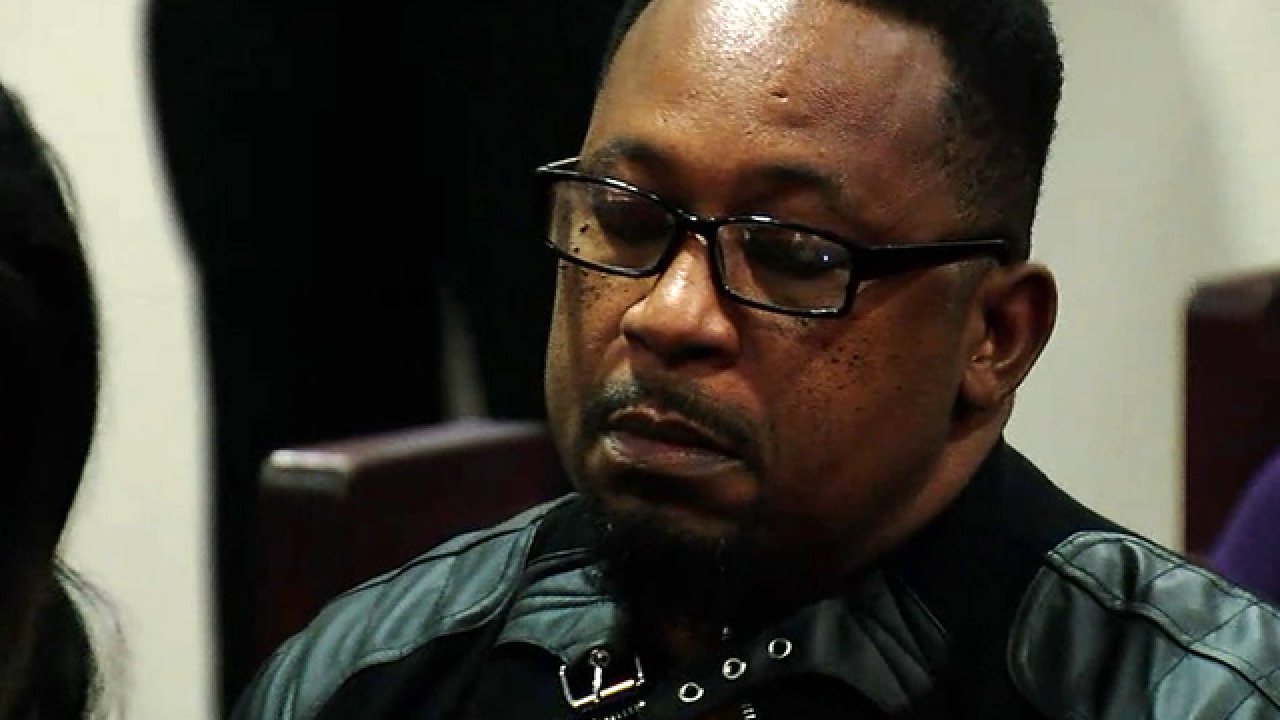 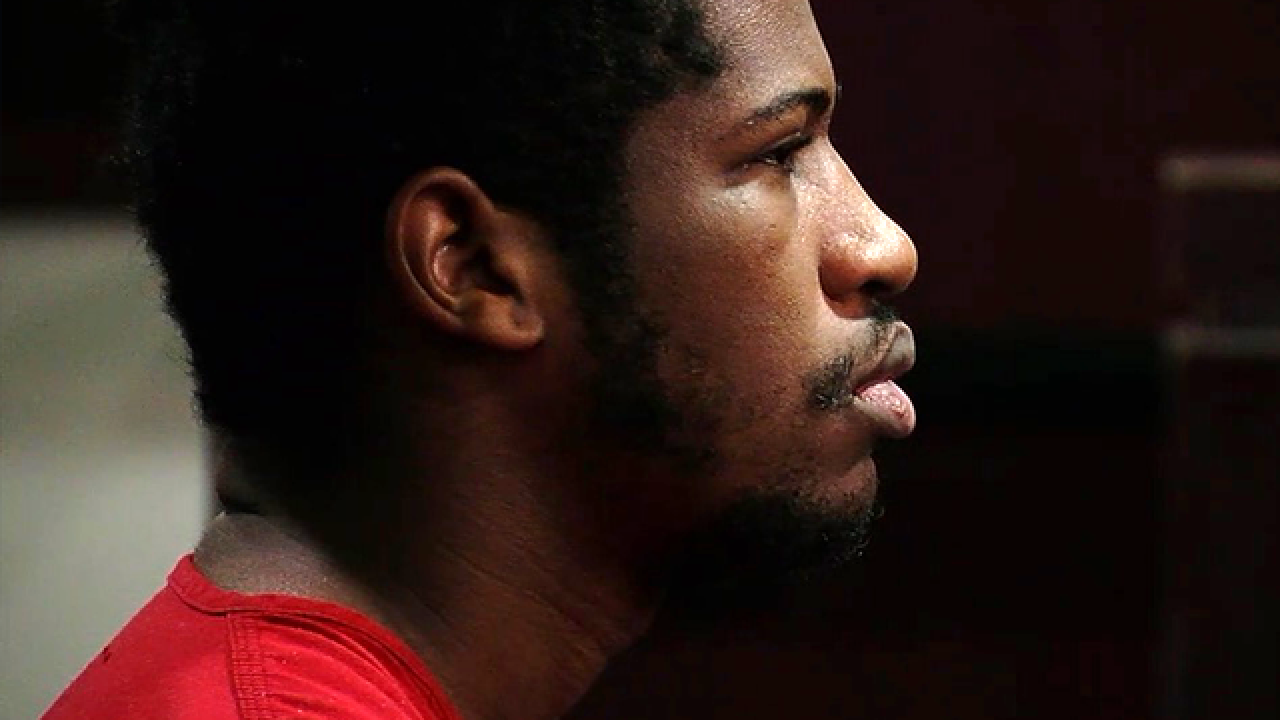 TAMPA, Fla. — Both the accused Seminole Heights killer and his parents faced a judge on Friday morning.

During the hearing, WFTS learned Howell Donaldson III had just found out he is facing the death penalty before going into court Friday morning. His next court hearing was scheduled for June 12 at 9 a.m.

His parents, Howell Donaldson Junior and his wife, Rosita Donaldson, were also in court and the judge scheduled their next court hearing for February 9, 2018. The couple faces potential contempt of court charges after they refused to answer questions regarding their sons' case.

Howell Emanuel Donaldson III is accused of killing four people over a span of six weeks in the Seminole Heights neighborhood of Tampa. He was booked into jail on November 29 and charged with four counts of First-Degree murder in connection to the murders of Benjamin Mitchell, Monica Hoffa, Anthony Naiboa and Ronald Felton.

On Tuesday, the State announced that they plan to seek the death penalty against Donaldson.