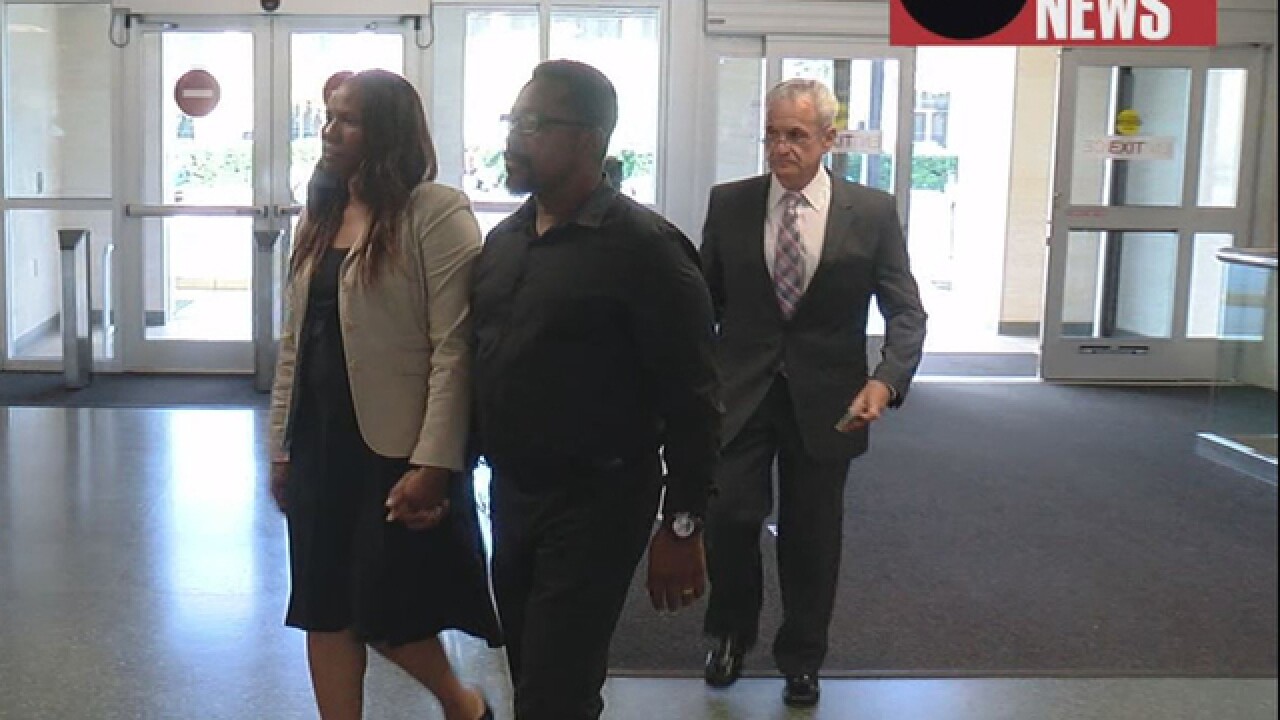 "We are taking every investigative avenue and every investigative tool at our disposal to build the strongest case possible," said Warren. "I am a father so I recognize and sympathize the unenviable situation that they are in but we have an ethical obligation to exhaust every available avenue."

"We are traveling unchartered territory in this case. This is not something that happens but every 10-20 years," said Fernandez.

On Tuesday, Howell Donaldson Junior and his wife walked into the Tampa courthouse holding hands and holding strong to their decision not to speak. They expect to do the same on Thursday before the judge.

According to attorneys, contempt can land people in jail.

"I do not think it is going to come to that. We are not at that point yet," said Warren.

It is important to note nothing the parents say in an investigative subpoena can be used against the parents themselves. But the serious charges against their son is the reason they plan to stay silent.

Fernandez said, "They are seeking information to kill their son and nothing good can come out of this."

If the parents do say anything it will be a statement, in part saying, "our lives were perfect until November the 28." That is the day their son was arrested for the four murders that occurred within 51 days in Seminole Heights.

The hearing is expected to take place on Thursday at 10:00 a.m.