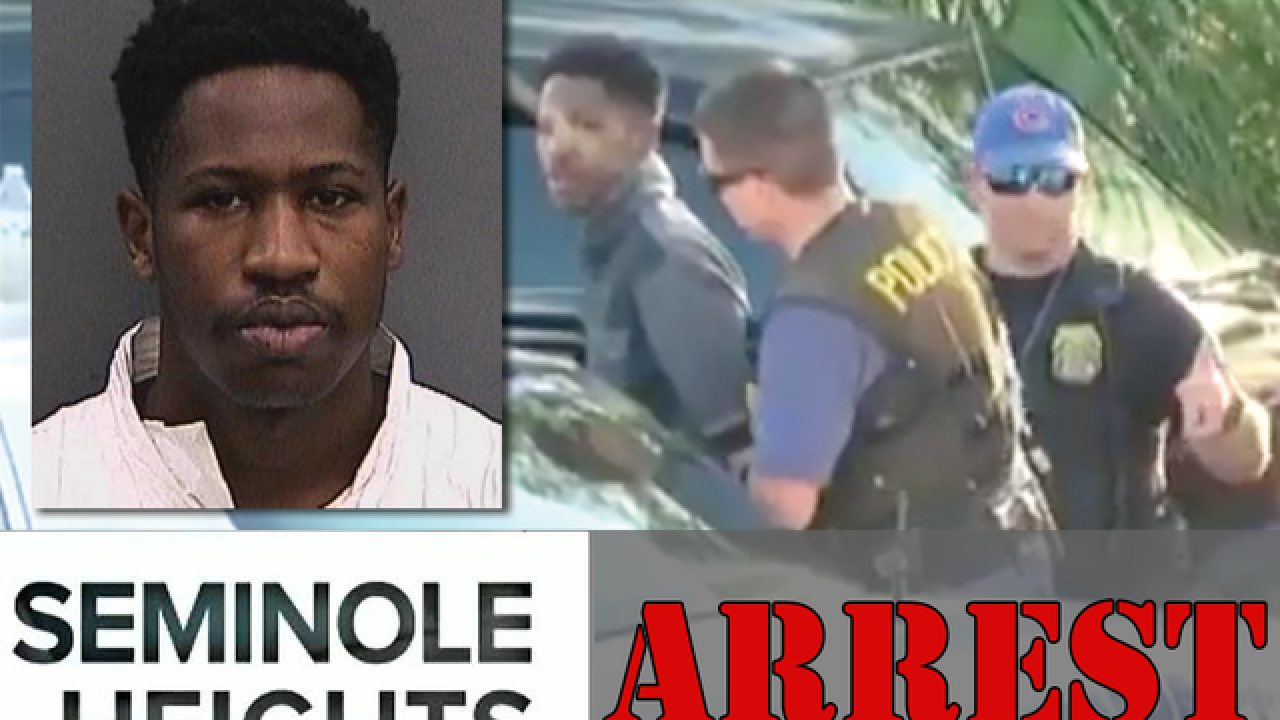 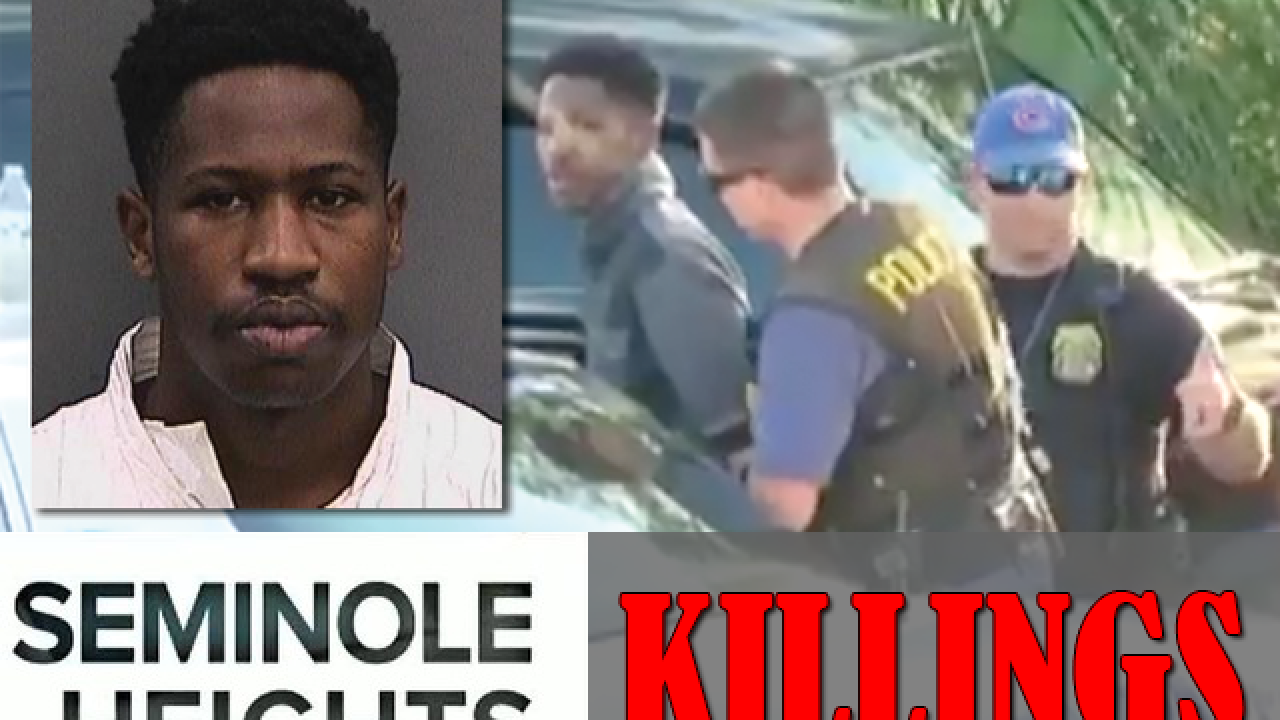 "The law is clear, the death penalty is reserved for the most aggravated and least mitigated capitol offenses. This case, in which the defendant murdered four innocent victims, in a cold, calculated and pre-meditated manner, qualifies," said State Attorney Andrew Warren.

Warren says the victim's families opinions were important when weighing his decision.

Monica Hoffa's family and Anthony Naiboa's family were both advocating for the death penalty. The families of Benjamin Mitchell and Ronald Felton wanted life in prison.

"No matter what we can't resolve the pain with death penalty or not. Again there's consequences for actions and it's good that people know that," said Monica Hoffa's cousin, Yury Gutierrez.

“It’s not just one murder," said Maria Rodriguez, Anthony's stepmother. "He played with peoples' lives that he shouldn't’t have. So, he needs to pay for what he did.”

The State Attorney says he met with each family in separate meetings to discuss their emotions and wishes.

Ultimately, the final decision is up to Warren.

“A prosecutor’s justice should be tempered by mercy but some crimes are so unconscionable, so hard to fathom, that we must leave mercy to a higher power," he said.

The case could take a few years to go to trial according to the Warren.

Donaldson's parents are expected before a judge in court Friday to discuss their civil contempt case.

State investigators say the couple has refused to answer questions about their son and could be sanctioned if they do not cooperate.

They could even face jail time.

Howell Emanuel Donaldson III is accused of killing four people over a span of six weeks in the Seminole Heights neighborhood of Tampa. He was booked into jail on November 29 and charged with four counts of First-Degree murder in connection to the murders of Benjamin Mitchell, Monica Hoffa, Anthony Naiboa and Ronald Felton.

ABC Action News spoke with Tampa Mayor Buckhorn last week at an event where he recognized the woman credited with helping police catch Donaldson. He told us he would be extremely disappointed if the State didn't pursue the death penalty.

"If that jury comes back and says that this young man is guilty, he deserves the same level of sympathy that he gave to those victims," Buckhorn said.