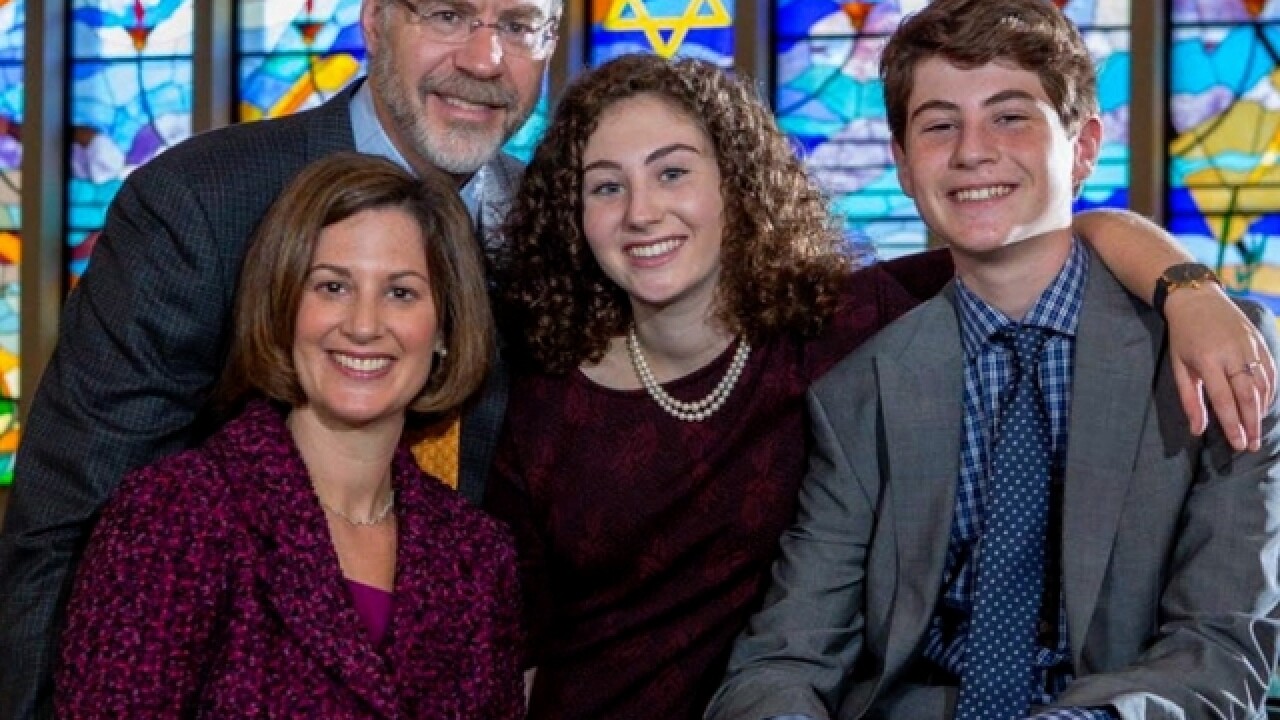 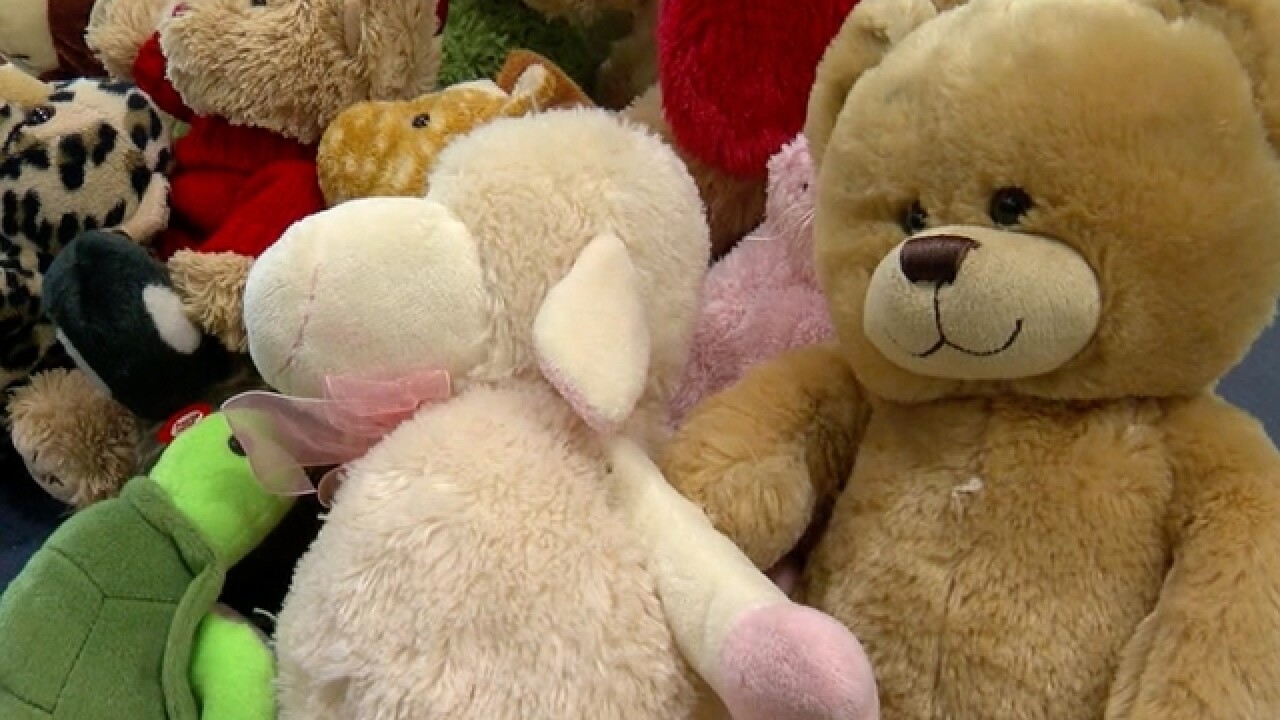 “There’s not one day when I don’t think about him and sometimes it keeps me up at night,” the student at Shorecrest Preparatory School in St. Petersburg says.

The mourning process has been hard at Shorecrest. Teachers and students found a small glimmer of solace by honoring their friends with an international gesture of peace.

The Weiss family was passionate about its Jewish faith and the quest for peace in Israel. In their honors, stuffed animals and toys are being collected to send to Israeli children of all faiths.

“In Hebrew, it’s a mitzvah, a good thing to do,” say Shorecrest history teacher Ron Heller. “It really will immortalize their memory.”

Heller is leading the charge. He heard about a rabbi in New Jersey who was honoring the Weiss family and others who died in the plane crash by sending teddy bears and other toys to Israeli and Palestinian children.

Heller knew Shorecrest, the St. Petersburg community and beyond would want to participate. And they have in a big way.

He also knows his friends Ari, Hannah, Leslie and Mitchell would approve.

“All members of the family are looking down and saying yes, this is what we would like," said Heller.

For more information on how you can donate stuffed animals in honor of the Weiss family, visit: www.facebook.com/Bears-from-Bergenfield-by-Rabbi-Claire-Claires-bears-188704136551/.