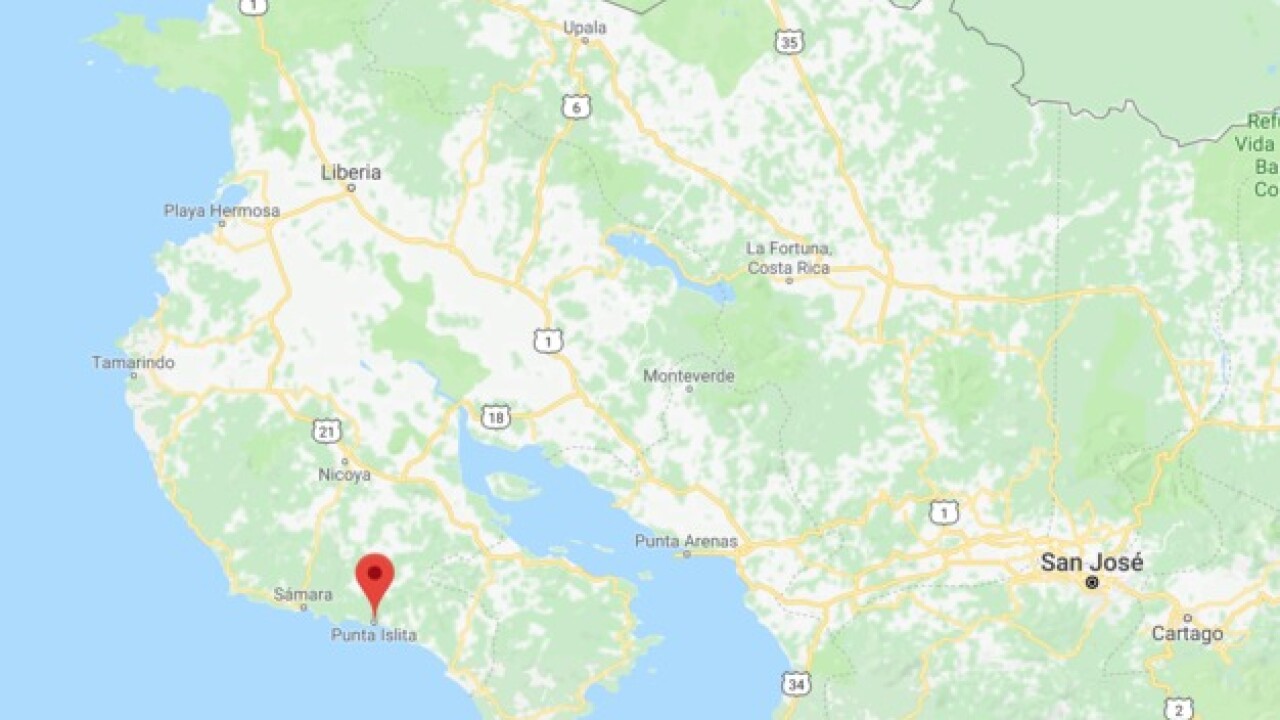 A plane crash in northwest Costa Rica on Sunday killed all 12 people aboard, including 10 Americans, officials said.

Costa Rica's Ministry of Public Security posted several images of the wreckage on its official Facebook page, showing the plane engulfed in flames in a wooded area, with smoke billowing from charred rubble.

It was not immediately clear what caused the crash. Authorities said they were traveling to the area to recover the victims' bodies.

One of the victims was the cousin of Costa Rican ex-President Laura Chinchilla, the former leader said on her Twitter account.