Copyright 2017 Scripps Media, Inc. All rights reserved. This material may not be published, broadcast, rewritten, or redistributed.
Ministry of Public Security via ABC News

A plane crash in northwest Costa Rica on New Year's Eve killed all 12 people aboard, including a Pinellas County family.

Mitchell Weiss, 52, and his wife Leslie Levin Weiss, 50, who live in Belleair, were among 12 people killed in the crash, the New York Daily News and Philadelphia Inquirer reported. 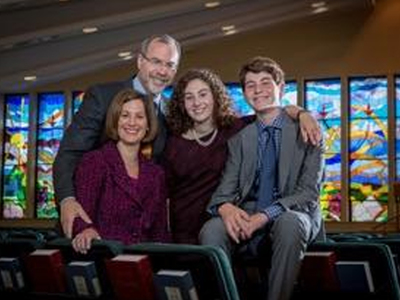 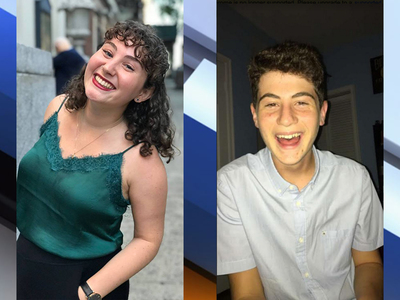 The plane crashed just moments after takeoff from Punta Islita Airport. The wreckage of the plane, a private aircraft belonging to the airline Nature Air, was on fire and no one responded when it was found by rescue crews, according to the Costa Rican Ministry of Public Security.

"The government of Costa Rica deeply regrets the death of 10 American passengers and 2 Costa Rican pilots in an air crash of aircraft TI-BEI from the company Nature Air, which occurred midday today near Nandayure, Guanacaste," the Costa Rican president's office said in a statement.

This was confirmed by the U.S. State Department.

"We can confirm the death of multiple U.S. citizens in an airplane crash in Costa Rica on December 31, 2017," a U.S. State Department spokesperson said. "We express our condolences to all those affected by this tragedy. We are in contact with Costa Rican aviation authorities and will continue to monitor the situation."

The Weiss family had been looking forward to their vacation in Costa Rica.

"It just sounded like it was going to be a really fun trip for the whole family," said neighbor Spencer Hornsby. "Then this morning when I heard the news, it was just devastating."

Hornsby and his family are in shock. The Weiss's lived a few houses away and Dr. Leslie Weiss was his 7-year-old son's pediatrician from birth.

"They were always happy, smiling. always wanted to know about my son and it's heartbreaking hearing the news," he said.

Dr. Mitchell Weiss was a radiologist at Morton Plant Hospital.

Their two children were excellent students, according to friends. Hannah was studying at Columbia University and her younger brother, Ari, was a sophomore at Shorecrest Preparatory School in St. Pete.

RELATED: Friends of 19-year-old killed in plane crash say 'cherish those around you'

Tom Dillow knew both Ari, a friend of his son, and taught Hannah. He says she was devoted to social justice issues and a leader within the United Synagogue Youth.

"I think all of us in the community are still in shock and we're coming to terms with the loss of not just a member of our community but of an entire family," said Dillow.

The cause of the plane crash is still being investigated but photos on Hannah's social media show the family's flight over Costa Rica aboard the private aircraft that would eventually go down. 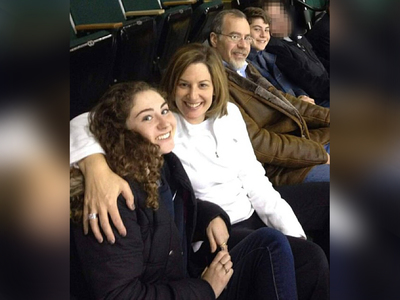 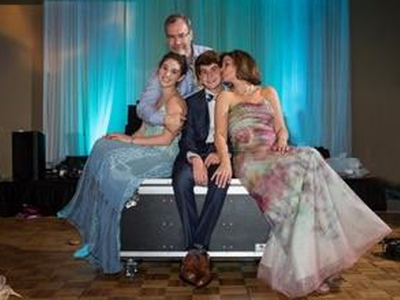 “We were deeply grieved this morning to learn of the deaths of two beloved members of our team – Drs. Mitchell and Leslie Weiss,” said Kris Hoce, president Morton Plant Hospital. “Their lives and medical skills have touched so many in and around our community, and we are forever grateful to them. Our sympathies go out to their extended family and many friends who are also trying to process this tragic news.”

Statement from Radiology Associates of Clearwater:

“Mitch was a tremendously skilled interventional radiologist who will be sorely missed by his partners, his medical team and the patients whose lives he touched.  It was an honor to practice medicine with him,” said John Fisher, MD, president, Radiology Associates of Clearwater. “We all grieve for the tragic loss of not only Mitch but his wife Leslie and his children Hannah and Ari.”

“The sudden loss of Leslie, our colleague and valued team member, leaves all of us grief stricken,” said Douglas Koppang, director of operations, MEDNAX. “No words will ever express how much we will miss her compassion and talent she displayed as she served others.”