That's So Grady: A look back at some of our favorite Grady Judd moments from 2017

His county spans more than 2,000 square miles, and his knack for analogies, metaphors and showmanship is unmatched in the Tampa Bay area.

Polk County Sheriff Grady Judd has been serving the citizens of Polk since 1972 and has been their Sheriff since 2004. 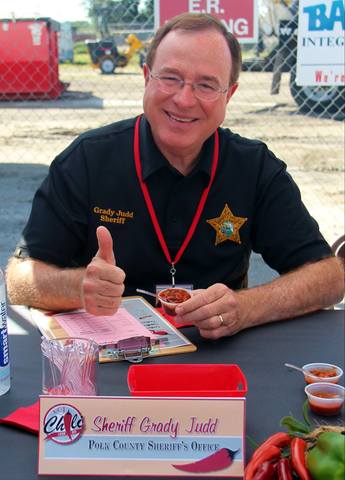 He has gained a reputation around the Tampa Bay area and beyond for how he conducts business in Polk County, often times providing memorable quotes to really get his point across.

Here are just some of the stories Sheriff Judd is talking about in our "best of" video:

"I think it's important to communicate with the people I love and that's the people in this community," Judd told ABC Action News. "And I communicate so they understand how I feel. It's easy for me to see the humor or the reality, or sometimes the sadness of an event, and I try to communicate that clearly and effectively."

Then in classic Judd fashion, the Sheriff added, "It's like, 'how do you eat a small elephant?' The same way you eat a large elephant, it just takes longer.'" 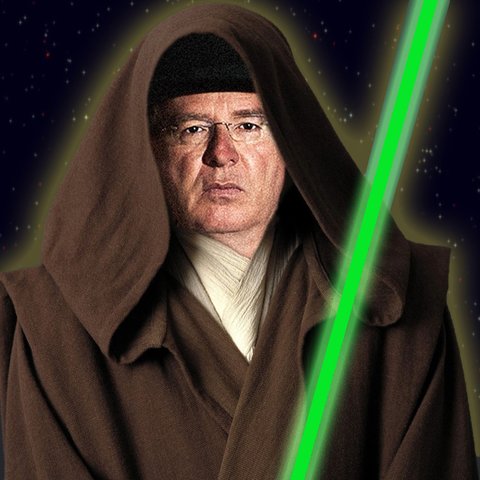