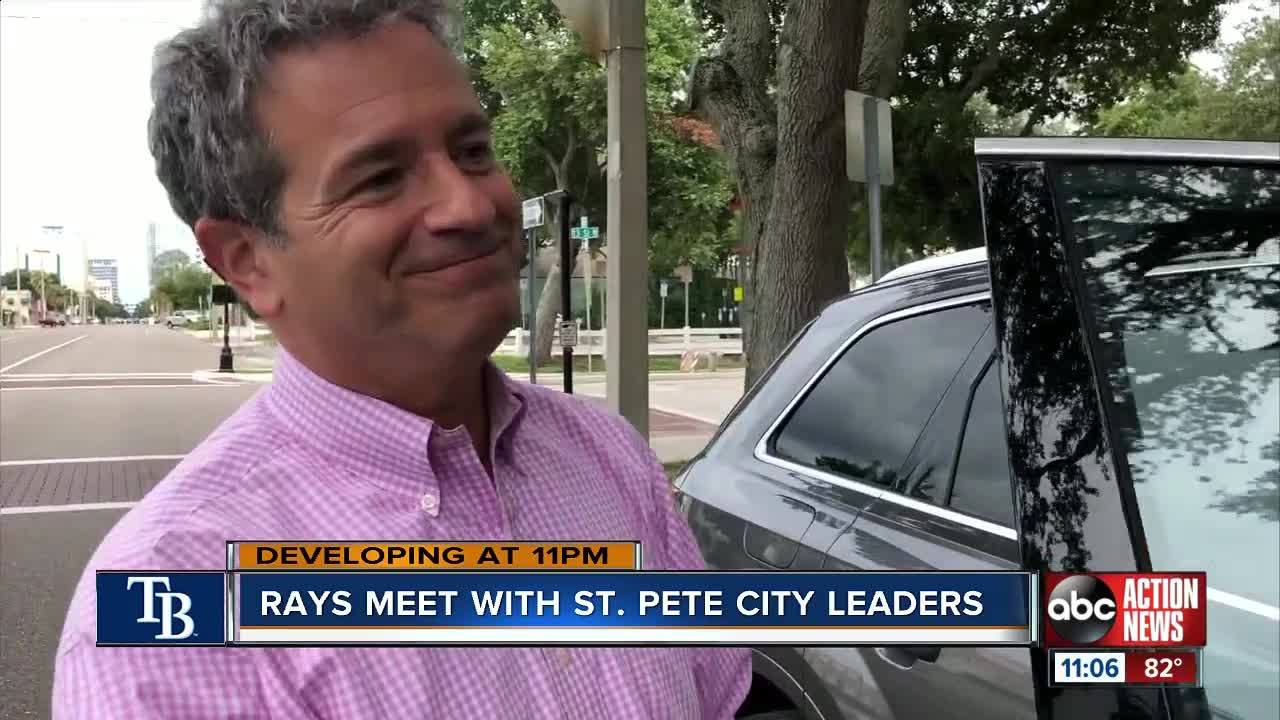 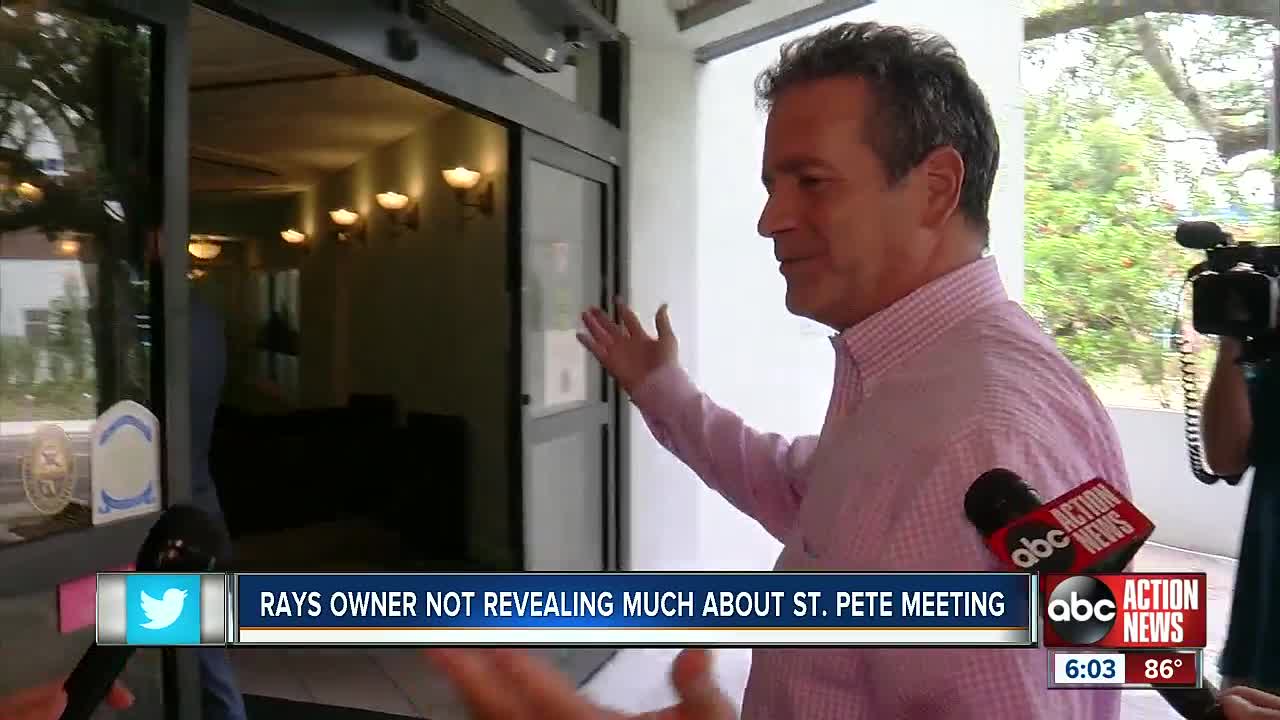 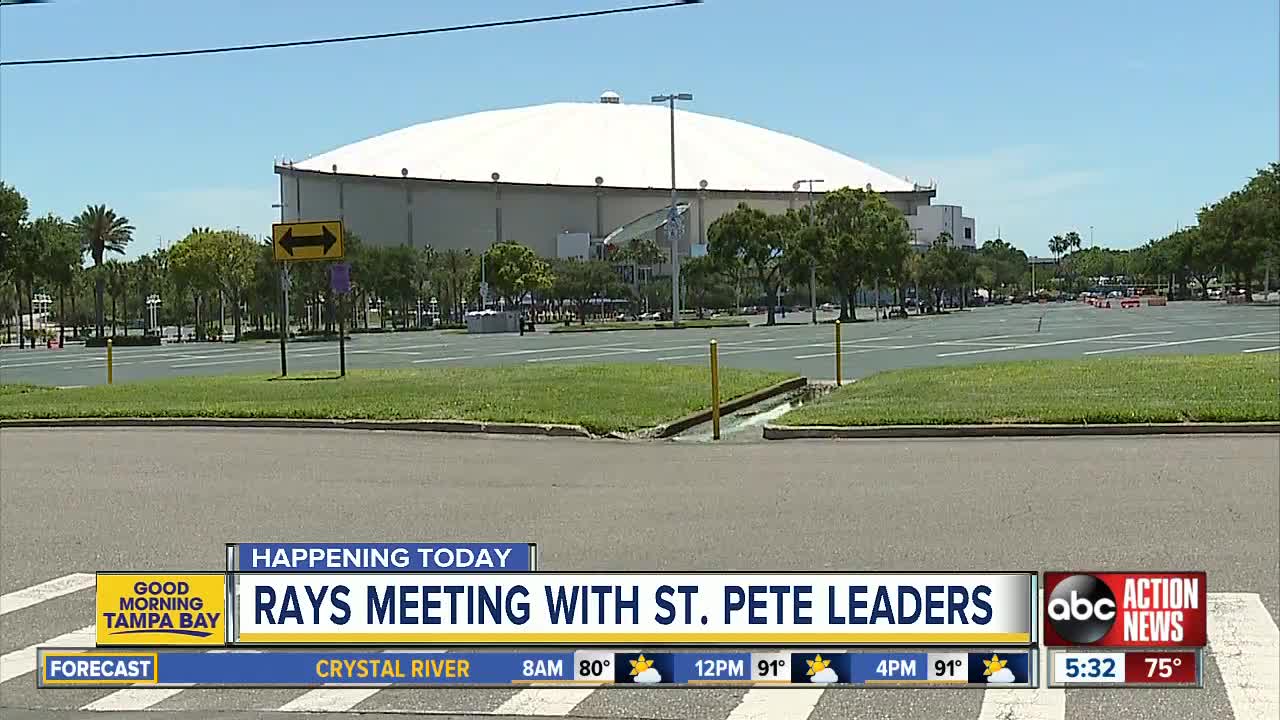 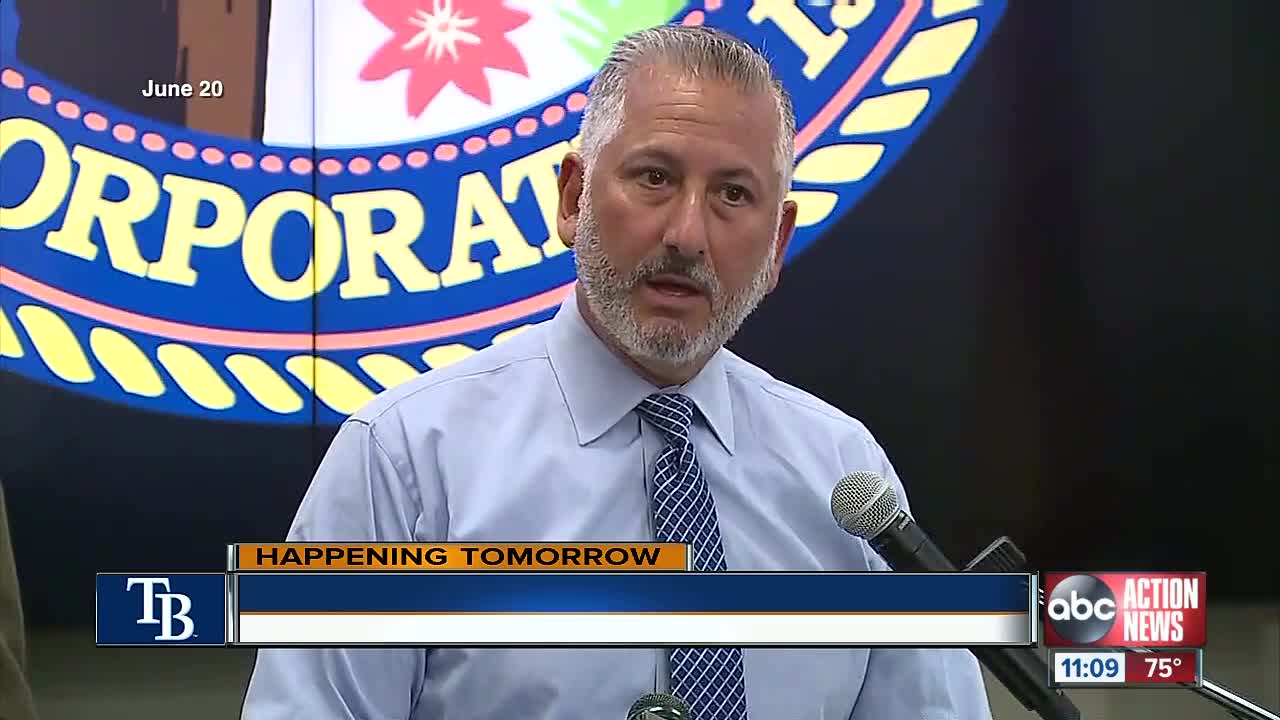 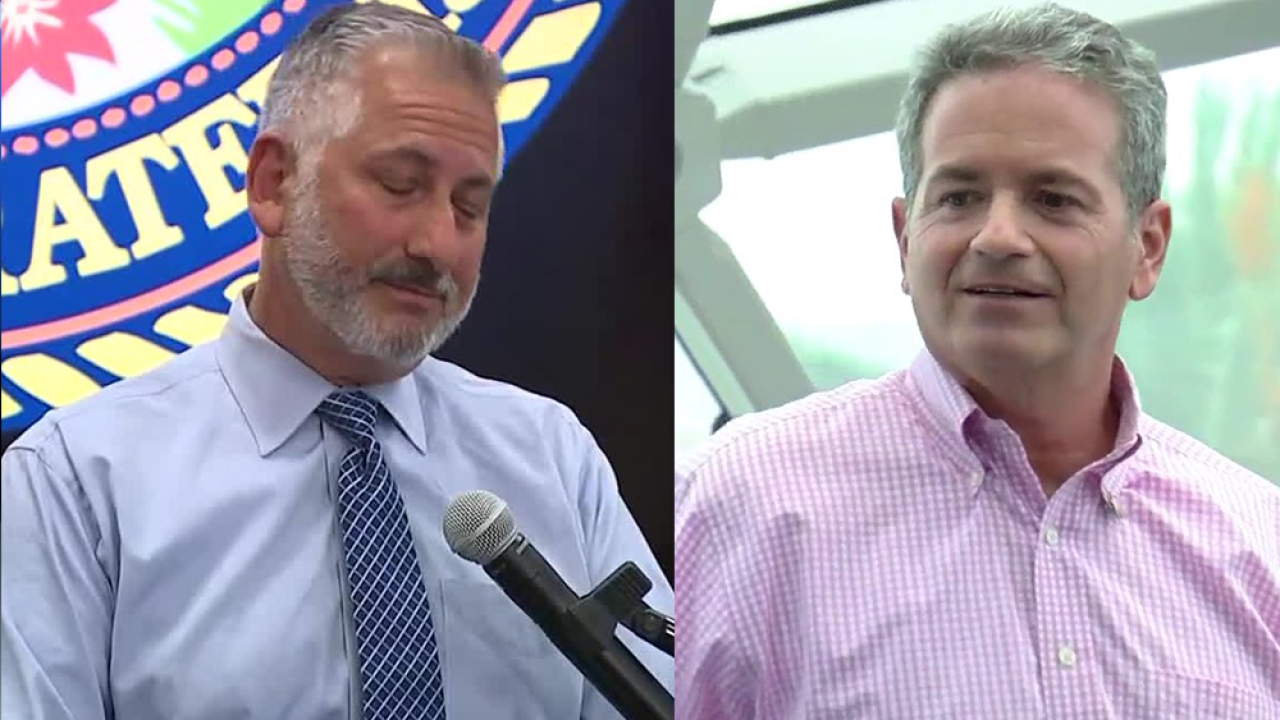 It’s been more than a month since the principal owner of the Tampa Bay Rays Stuart Sternberg announced plans to explore splitting games between Montreal and St. Petersburg.

In the days that followed last month’s announcement, St. Petersburg Mayor Rick Kriseman has remained firm on his position that the Rays play all of their games in St. Petersburg or there is nothing to negotiation.

Following the closed-door meeting between Kriseman and Sternberg, the Rays owner was tight-lipped about how the face-to-face conversation went.

"How did the meeting go, Stu?" ABC Action News Ryan Smith asked while Sternberg was walking to a car.

Sternberg did not elaborate on his response or what he and Mayor Kriseman discussed.

Fans attending the Rays game this week hope the mayor doesn’t give in to any pressure.

“There’s no chance the Rays can be supported in two markets,” Zak Davis said. “Nobody is going to build two stadiums. I’m curious to hear what comes out of it. I don’t know that we’ll find a unilateral decision tomorrow. I think more talks are going to continue.”

Both sides confirm to ABC Action News they plan to meet again.