St. Pete Mayor: Sharing the Rays with Montreal is not an option 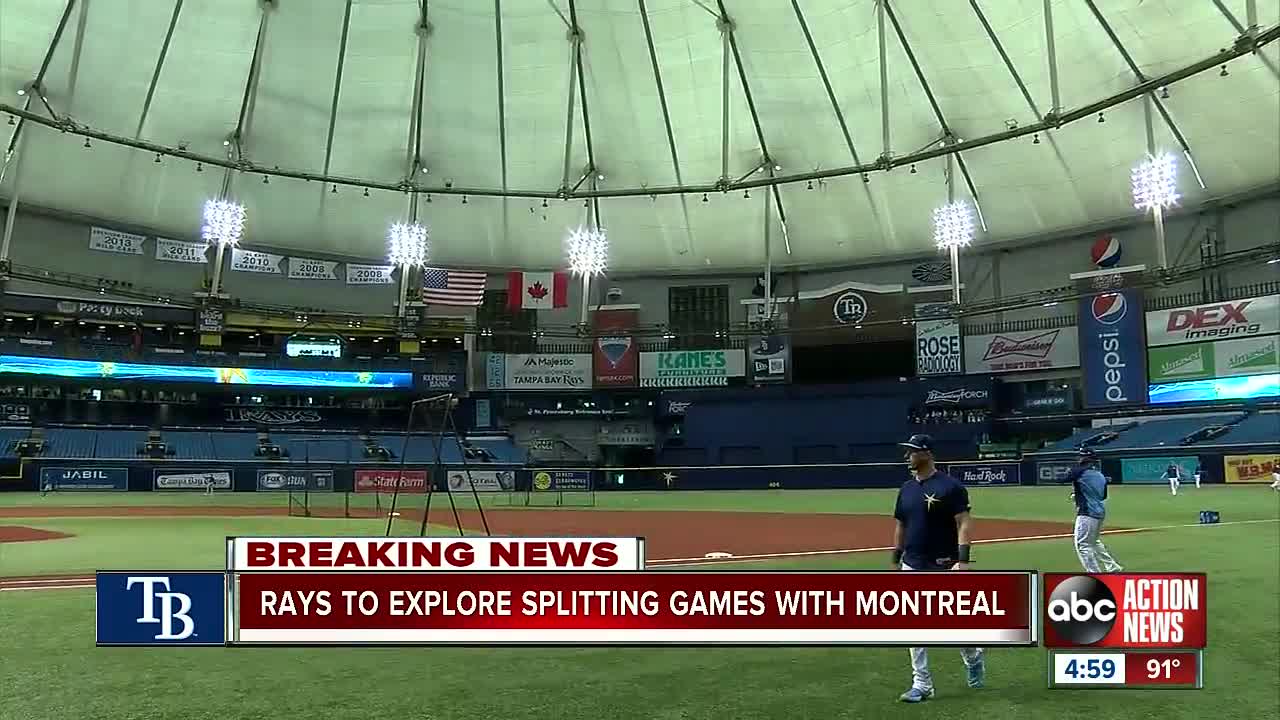 St. Petersburg Mayor Rick Kriseman did not waste much time giving his thoughts on the Tampa Bay Rays exploring the idea to share the team with the city of Montreal. 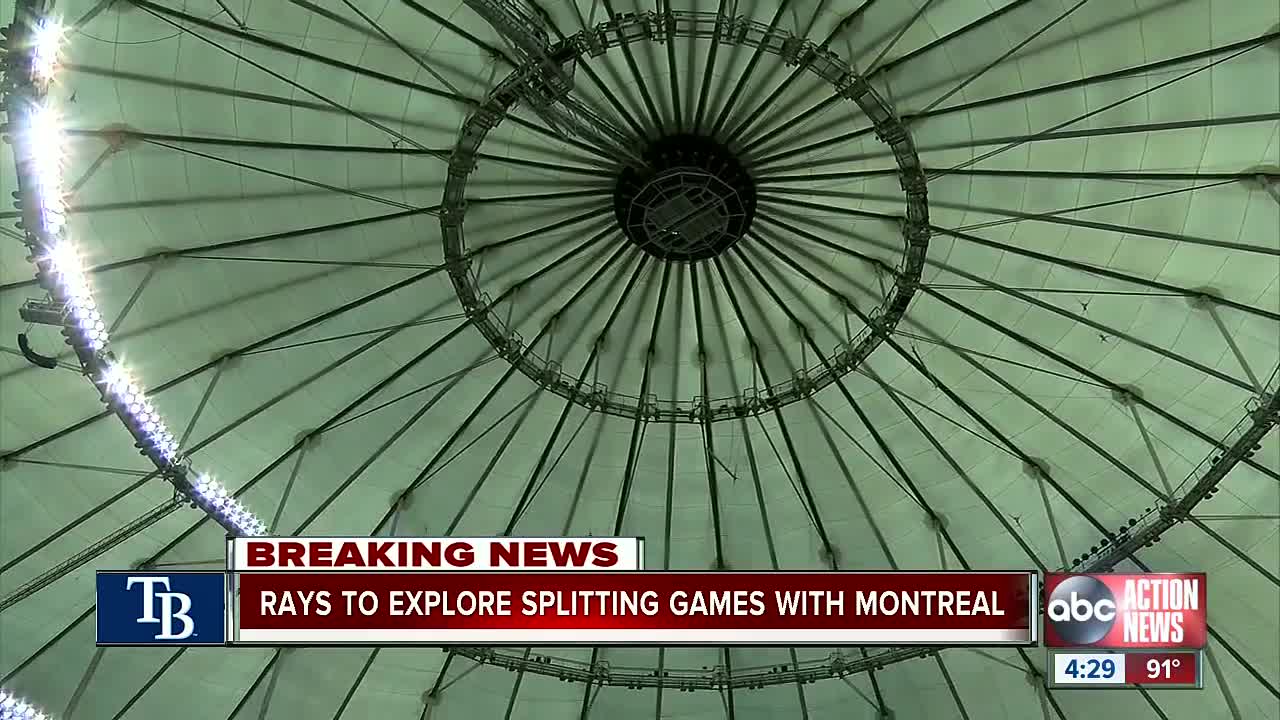 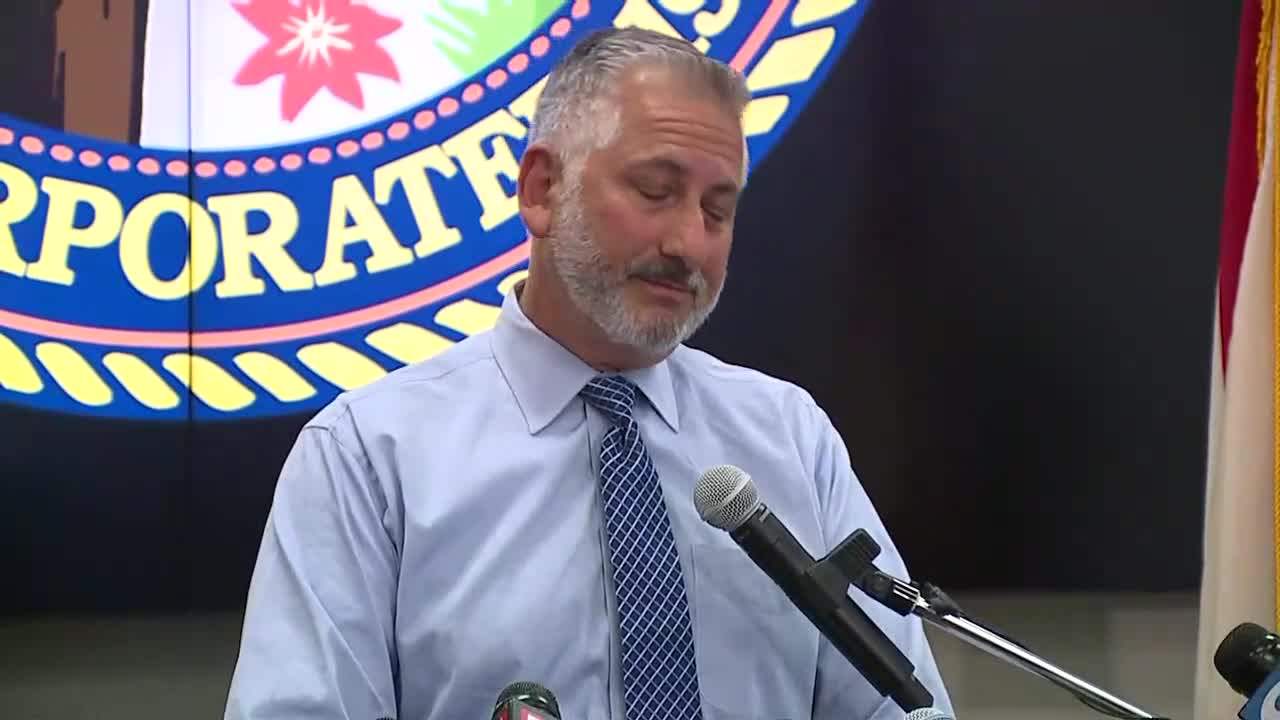 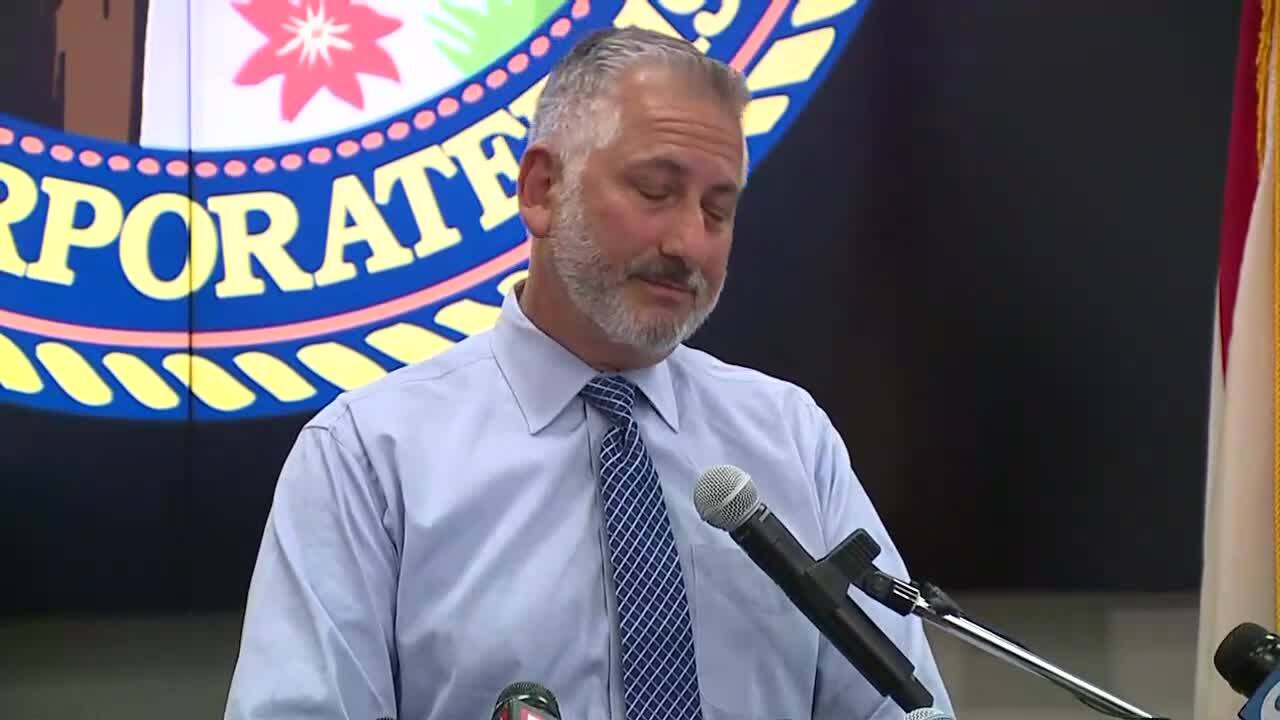 ST. PETERSBURG, Fla. -- St. Petersburg Mayor Rick Kriseman did not waste much time giving his thoughts on the Tampa Bay Rays exploring the idea to share the team with the city of Montreal.

"Sharing with the team with Montreal is not an option," Kriseman said Thursday evening.

“Ultimately such a decision is up to me. And I have no intention of bringing this idea to our city council to consider,” he added.

Kriseman's comments come hours after the Rays were granted permission by Major League Baseball to explore a plan that would split home games with Montreal. According to a report from ESPN's, the Rays would play early-season home games in the Tampa Bay area and the remainder of the home games would be played north of the border.

ESPN's report added the Rays say it may be most feasible way to save baseball in the Tampa Bay area after years of failed attempts to build a new stadium in the region.

"I want to be crystal clear. The Rays cannot explore playing any major league baseball games in Montreal, or any anywhere else for that matter, prior to 2028 without reaching a formal memorandum of understanding with the city of St. Petersburg," Kriseman said.

The St. Pete mayor said it will be "a stretch" to publicly fund a team that isn't in the Tampa Bay area full time.

"I think it's hard to ask the tax payers in this community," Kriseman said.

The Rays set a franchise low attendance record earlier this year and have been seeking a new stadium option. Kriseman said fan support is more important than ever.