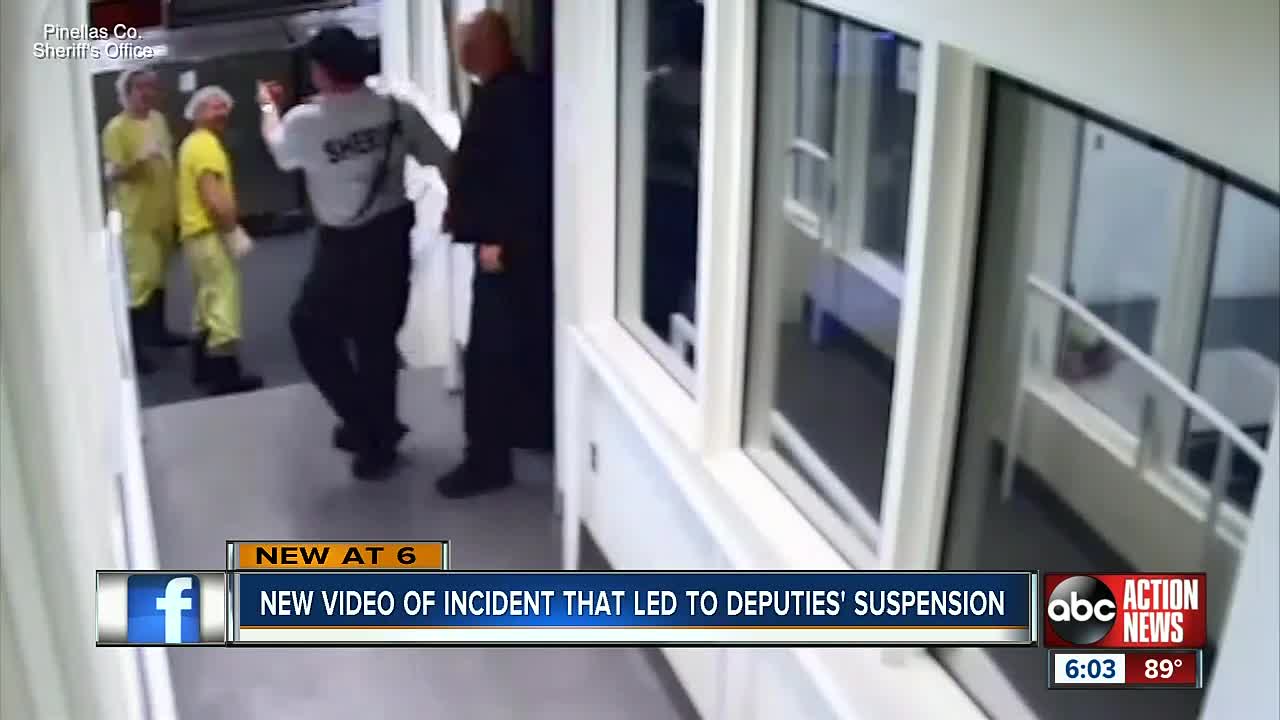 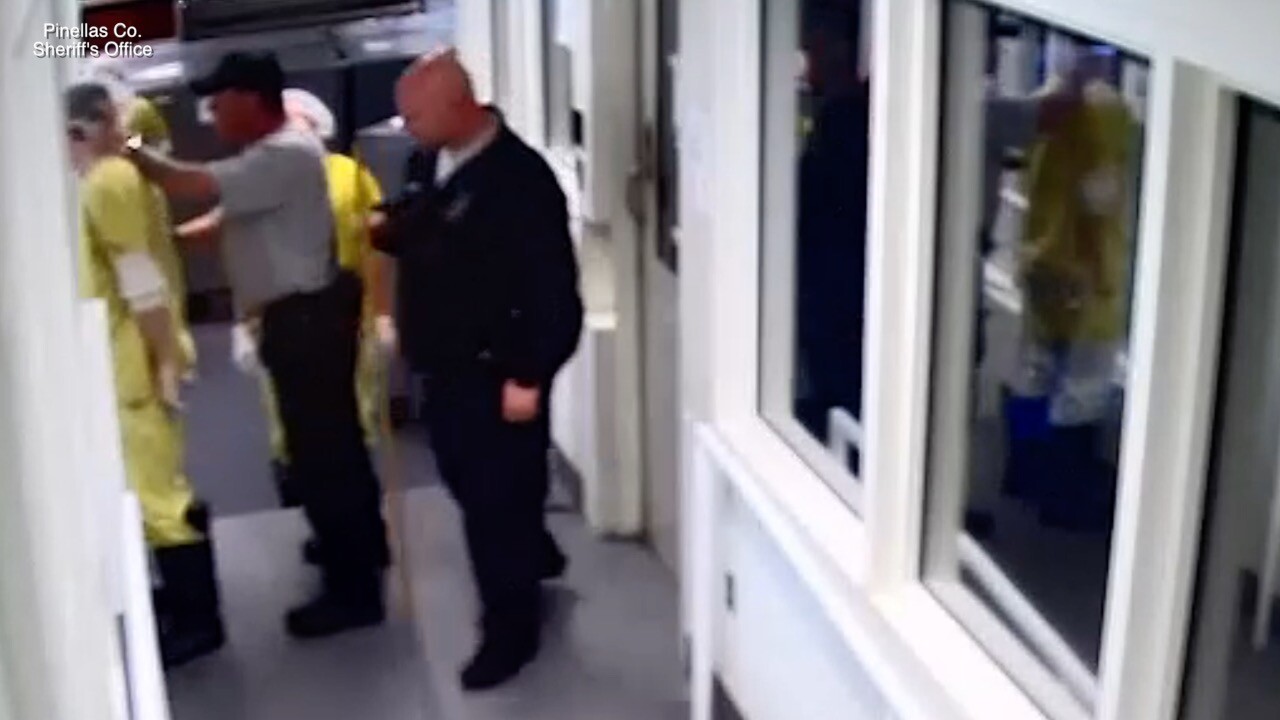 Then investigators said Rowe and Deputy Willie Jordan ordered inmates to put their foreheads along the glass wall with their hands behind their backs.

Investigators say the inmates had to hold that position for 11 minutes.

During that time the deputies printed derogatory and demeaning signs and taped them to the inmates backs.

The sheriff’s office suspended both deputies.

University of Tampa criminology professor Dr. Anthony LaRose says after watching this video and other recent incidents at the jail that it immediately reminded him of the infamous Stanford prison experiment.

In 1971, college students were divided into two groups: guards and inmates.

Some of those playing the role of guard turned abusive and even sadistic.

“They did all of the same things I saw on that video; the humiliation, the criticism; right out of that video and that video is 30-40 years old,” said LaRose.

In less than a year the Pinellas Sheriff’s office fired three deputies for three separate incidents inside the jail where a confrontation turned violent.

“They knew they were being video taped. They knew they’d eventually be caught. And clearly they didn’t care,” said LaRose.

Dr. LaRose says the sheriff’s office needs to use these examples as a teaching moment for everyone in the department.

“You have to enforce ethics. You have to have these procedures. And you have to make sure they are being followed. And clearly mistakes were made along the way,” he said.