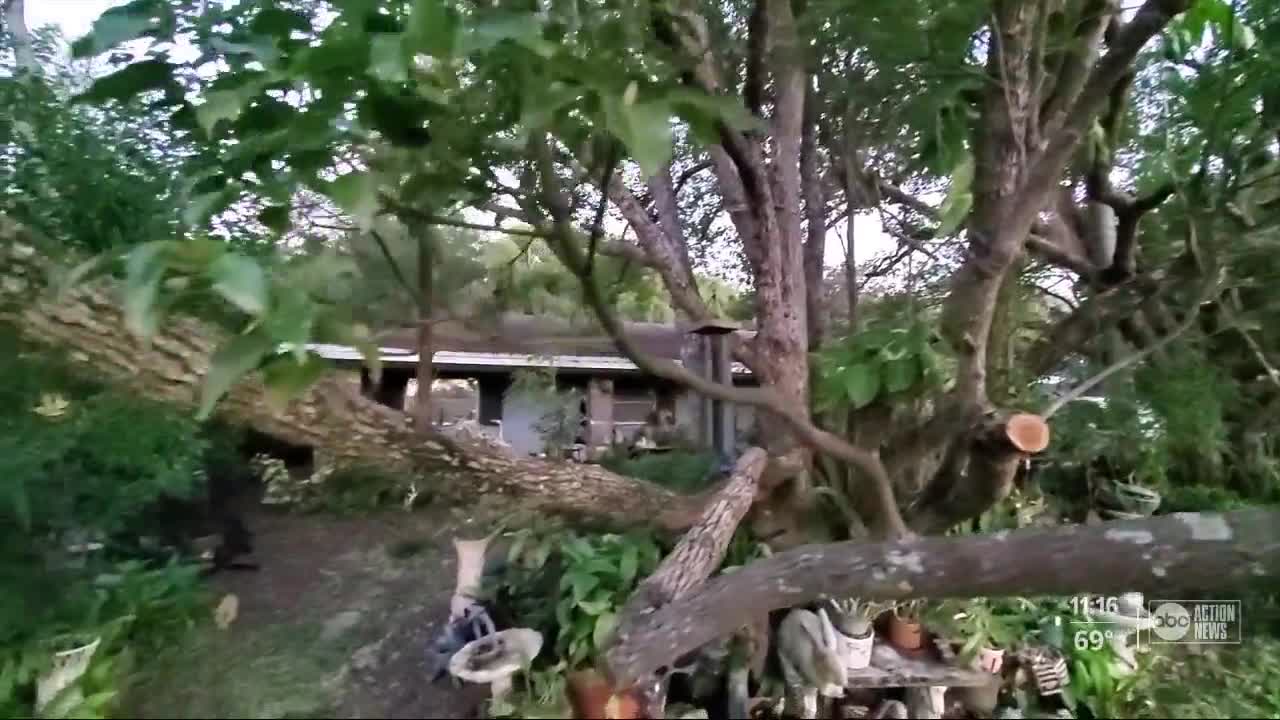 A Dunedin woman is fighting city hall over sky-high fines from code enforcement. 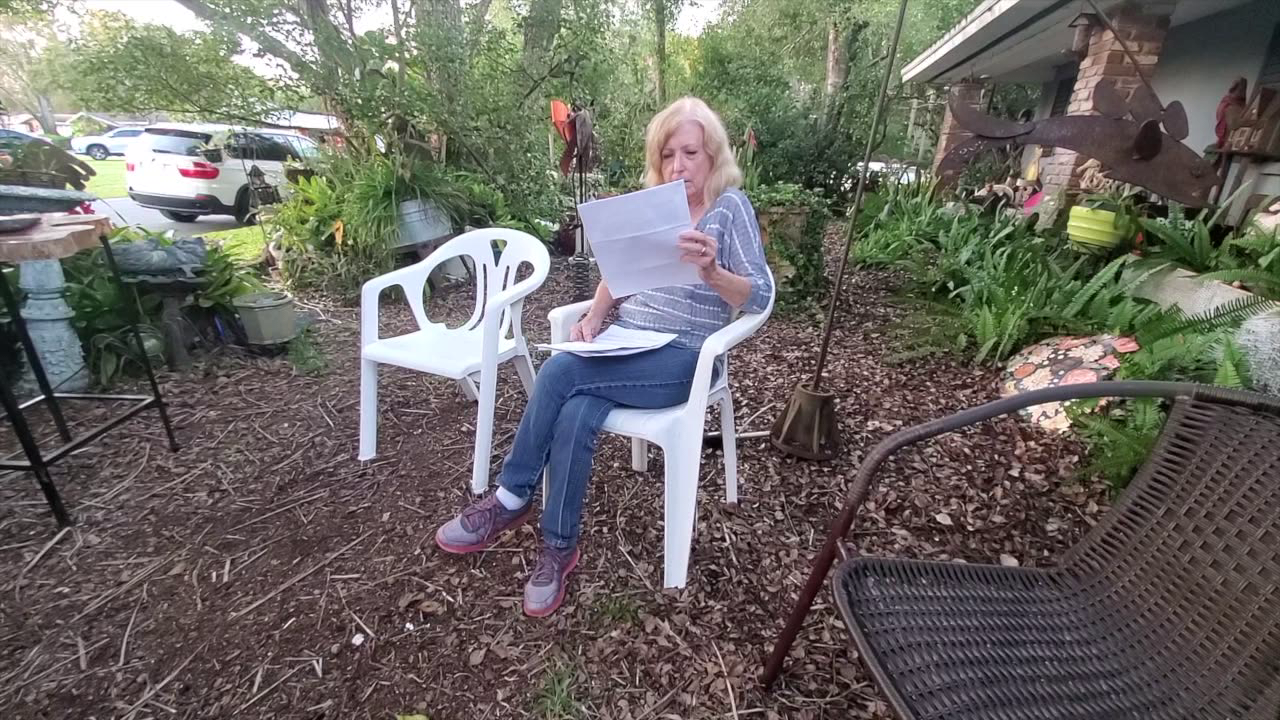 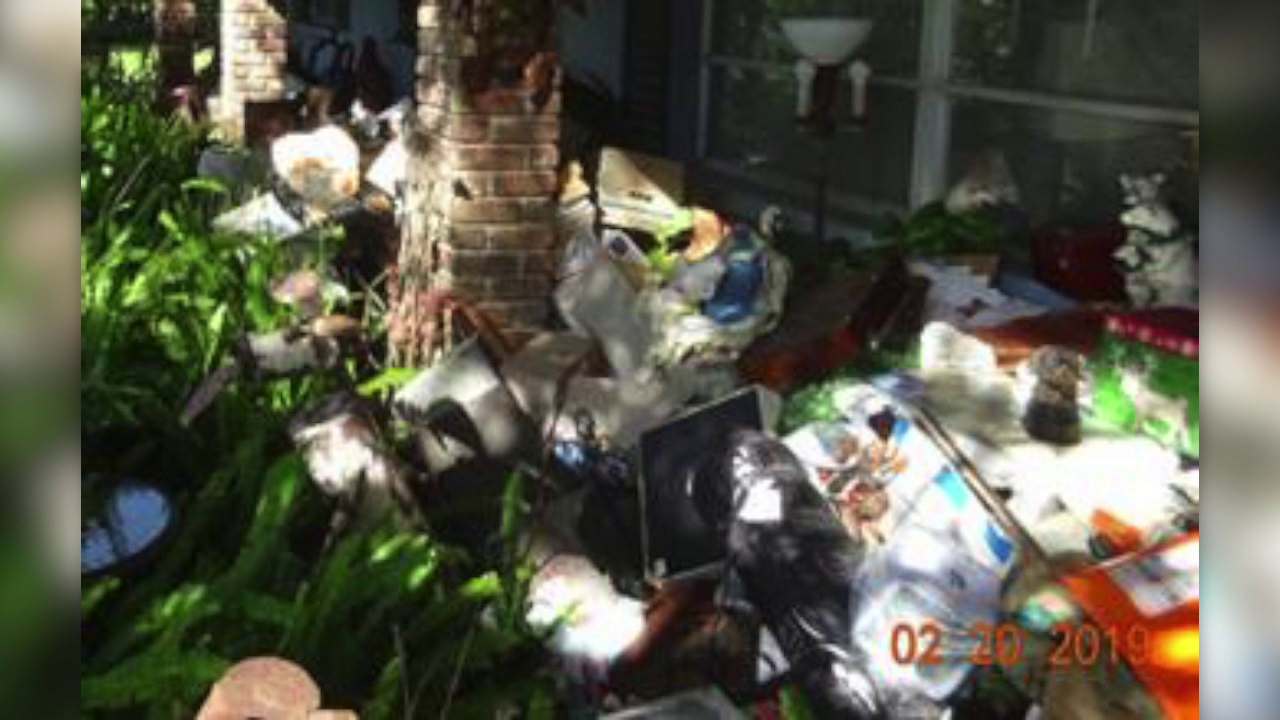 DUNEDIN, Fla. -- A Dunedin woman is fighting the city hall over sky-high fines from code enforcement.

Ann Lokey says she was blindsided by a crippling bill from the City of Dunedin totaling more than $80,000.

At one point, the city was issuing Lokey nearly $300 in fines daily.

In 2015, city officials alerted Lokey that her grass was overgrown and yard was cluttered with what it deemed as junk and garbage.

This happened at the same time Lokey began her battle with breast cancer and admits, things simply got out of hand.

Lokey eventually cleaned up her yard and thought the city cleared her violations.

"I heard nothing, absolutely nothing else from them," said Lokey. "I thought oh good, everything is fine."

But the city attorney mailed Lokey a letter last September stating she owed $81,000 in fines for ongoing violations, including a daily fine for the clutter in her yard.

"If the city is interested in getting compliance, they should work with people instead of fining them into destitution," said Eliot Peace.

"Our goal has been, and remains, to ensure Dunedin is a well-maintained community for our residents, business owners and visitors. The city has no desire to collect large fines," she said. "To that end, the City Commission requested that a comprehensive review of our Code Enforcement process be performed by an outside, impartial party. The study is complete and has been scheduled for review before the City Commission on February 4, 2020. The study includes recommendations for fine reductions, amnesty programs and capping the amount of fines imposed."

ABC Action News was first to report last May, Jim Ficken came home from caring for his late mother's estate to a nearly $30,000 code violation fine for overgrown grass.

The Institute for Justice is suing the City of Dunedin in that case.

Attorney Ari Bargil, of the Florida office of the Institute for Justice, sent ABC Action News the following statement:

Ann Lokey is a hard-working widow who is now facing $85,000 for trivial, cosmetic violations on her property. The city refuses to find that her property is code-compliant, and yet it will not advise her what she needs to do to fix it. This is not just immoral. It is unconstitutional. Assessing $85,000 in daily fines against a hard-working homeowner violates the Eighth Amendment to the U.S. Constitution, which prohibits the government from imposing excessive fines. And this fine is not just excessive; it is outrageous.