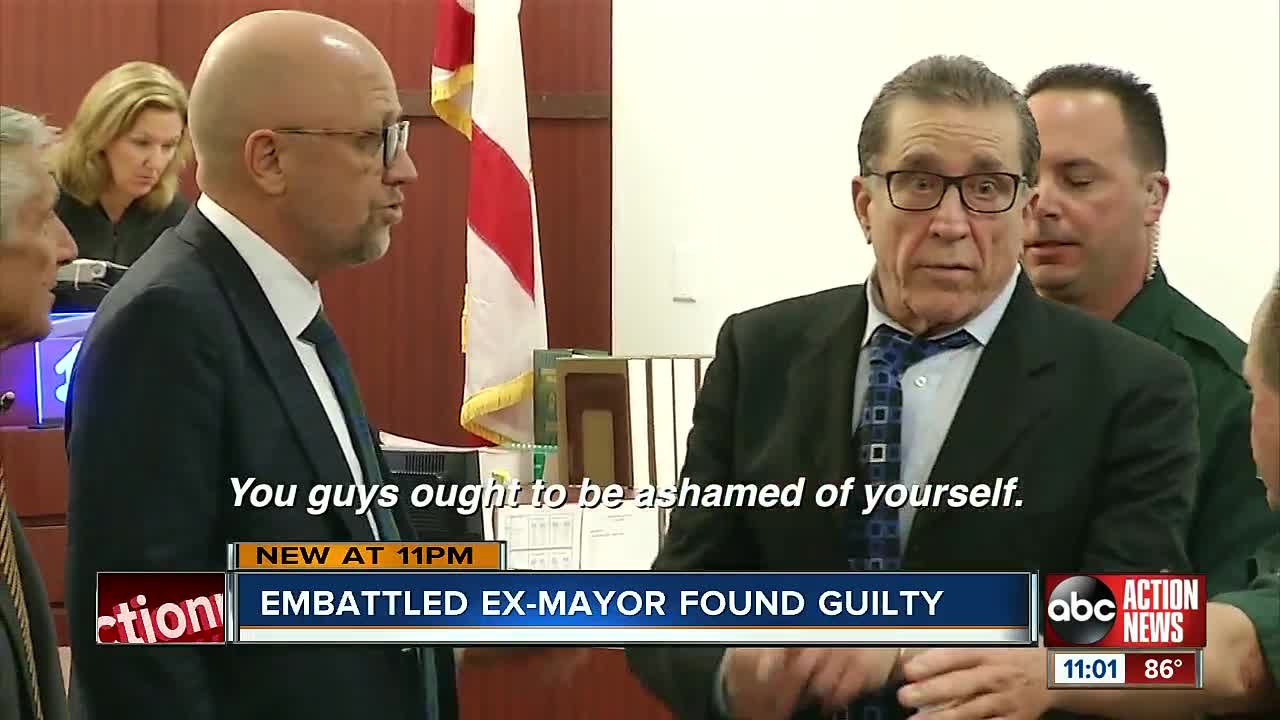 Opening statements were given for Dale Massad's obstruction of justice trial on Tuesday. 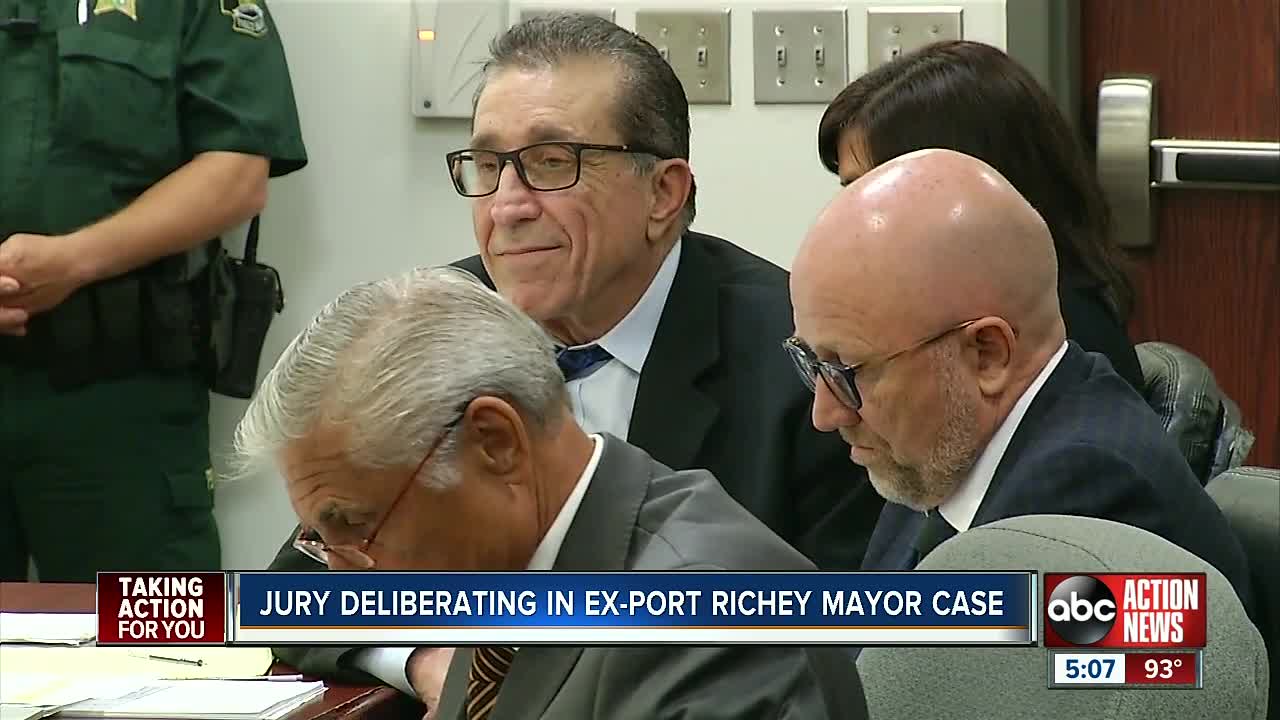 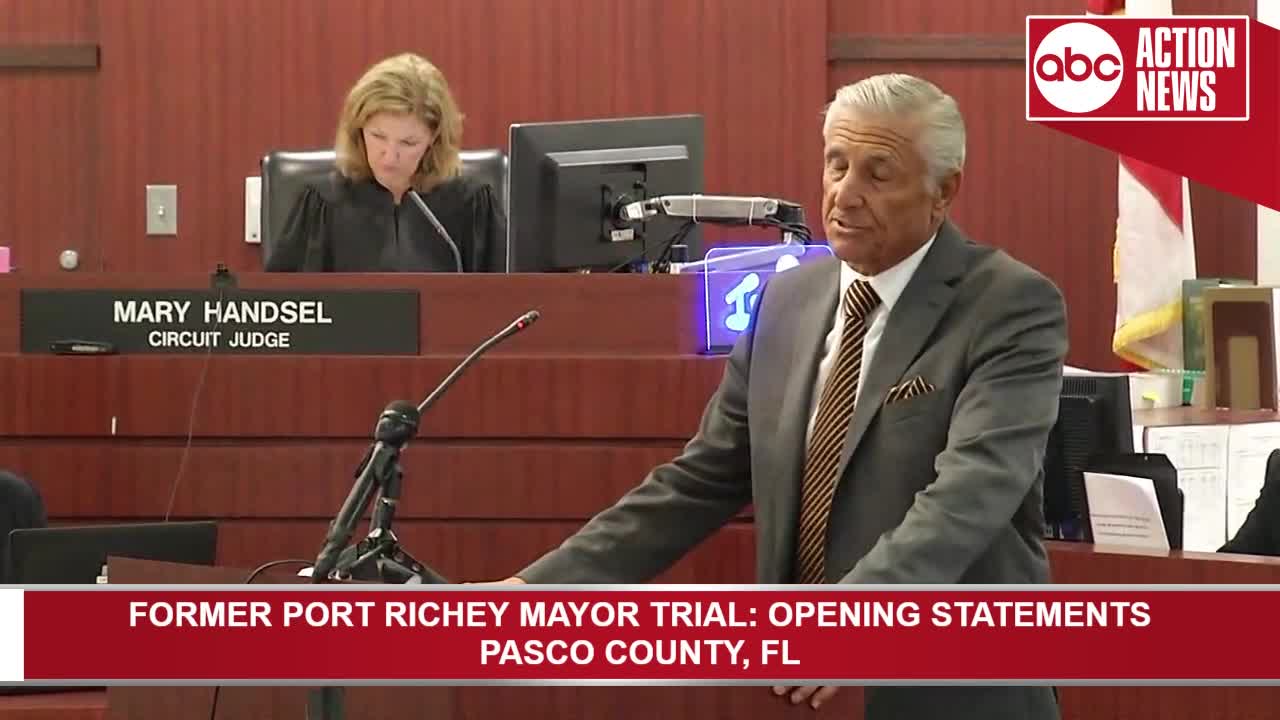 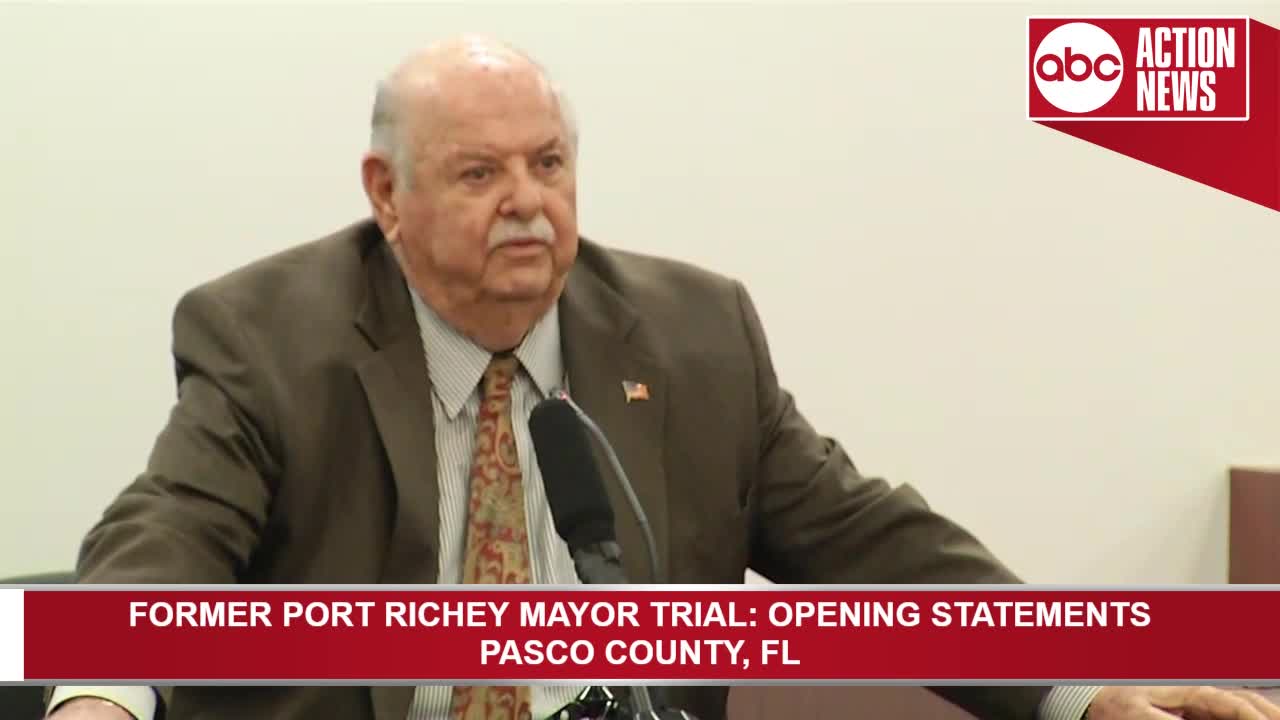 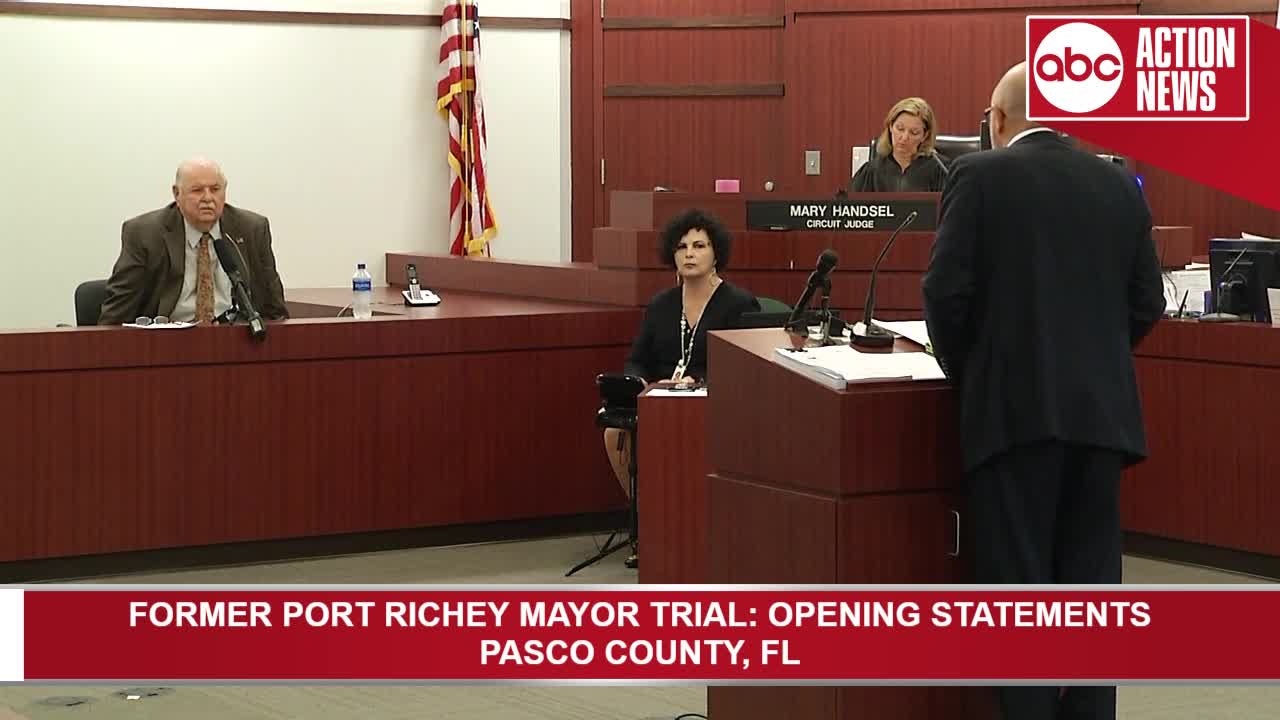 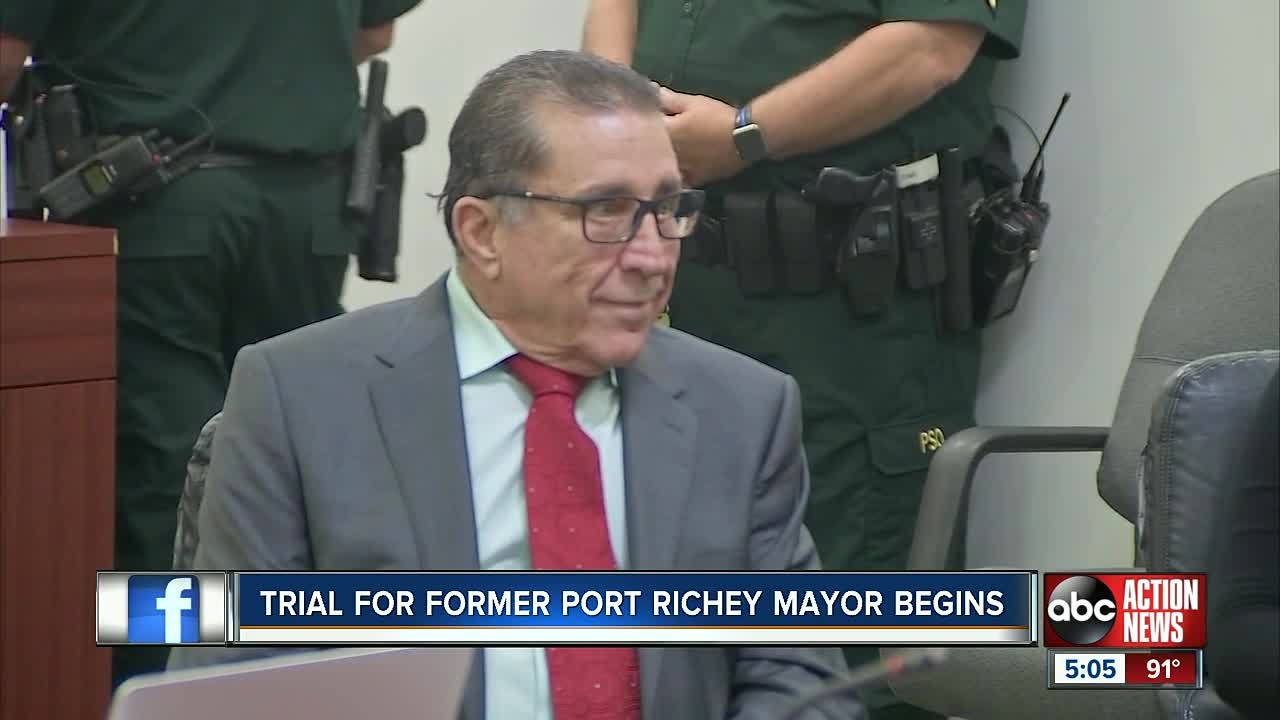 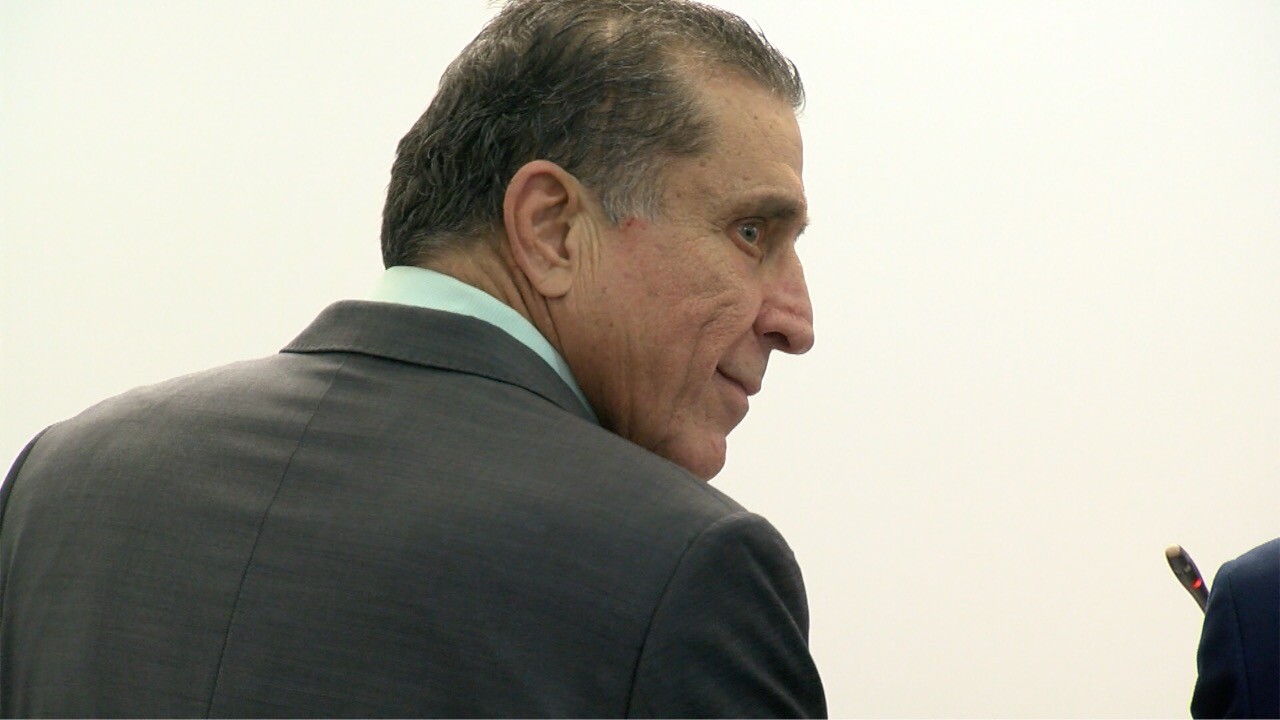 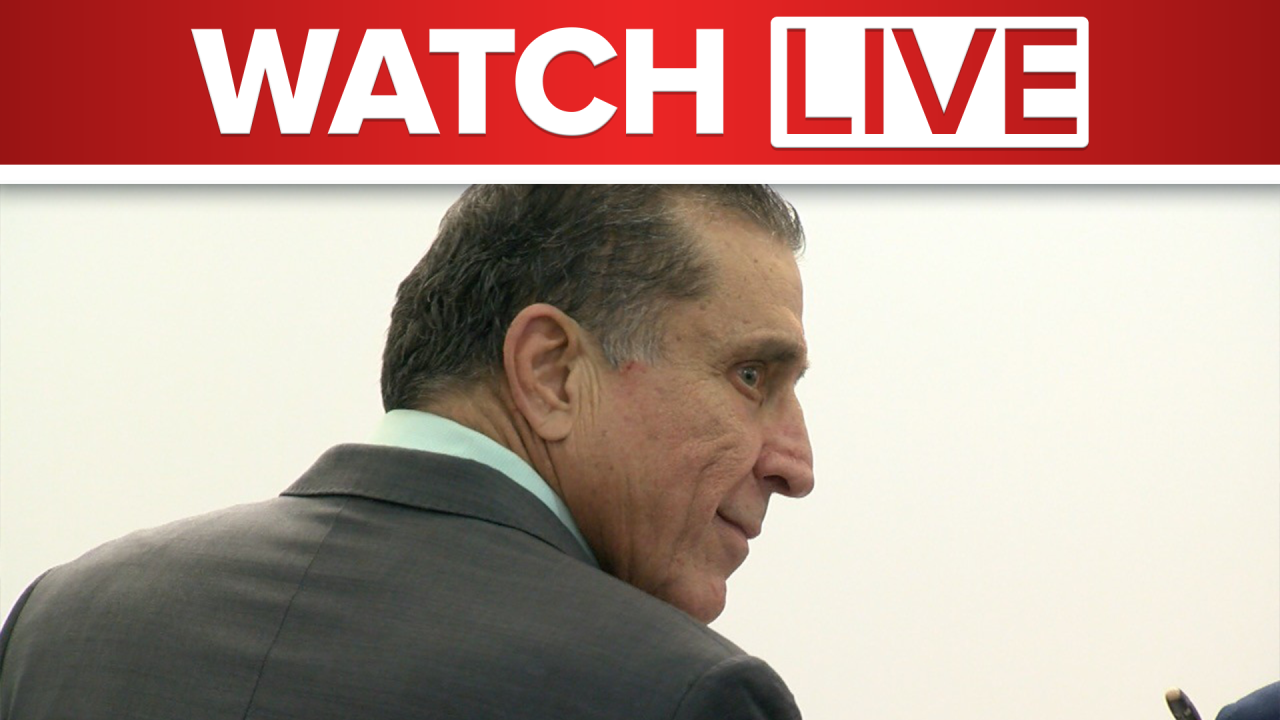 PASCO COUNTY, Fla. — This bizarre case got a lot of attention from the beginning.

The former mayor of Port Richey Dale Massad was arrested in February for shooting at deputies who came to his home to serve an arrest warrant. The warrant they came to serve was for practicing medicine without a license.

Massad might have been able to get out on bail after the arrest until he got hit with new charges. On Tuesday, the former Port Richey mayor was convicted of obstructing justice and unlawful use of a two-way communication device.

Investigators say in a call from jail to the man who filled his spot as mayor, Terrance Rowe, and the two conspired to have a Port Richey police officer involved in Massad's case fired.

'Massad's defense contends the conversation is being misinterpreted.

"The statements made on that tape, in my humble opinion, were two men talking not agreeing to break the law," Denis M. deVlaming, Massad's defense attorney said. "'He's not too happy I can tell you that. And, he is saddened about the verdict in this case."

Massad's legal team requested a speedy trial in the hopes that they would win and Massad could post bond. They are now working to expedite the prosecution for the original charges.

"From my perspective, we've kind of moved on and moved forward," Tremblay said. "At this time and really in the best interest of the city look at the positive outlook we have going forward, and to kind of rehash what has happened here recently I don't know if there's any benefit to the city ."

Massad was also convicted of unlawful use of a two-way communication device.

Monday, June 24, 2019
15 prospective jurors were scratched Monday because they knew something about the former mayor’s saga.

But many more, even some from Port Richey, said they knew nothing about Massad’s case.

A jury was ultimately selected, and includes five women and two men.

Testimony should start Tuesday and is only expected to take one day.

Prosecutors will call the Port Richey city manager and the police officer who they allege Massad was trying to get fired.