New mayor ready to take over in Port Richey 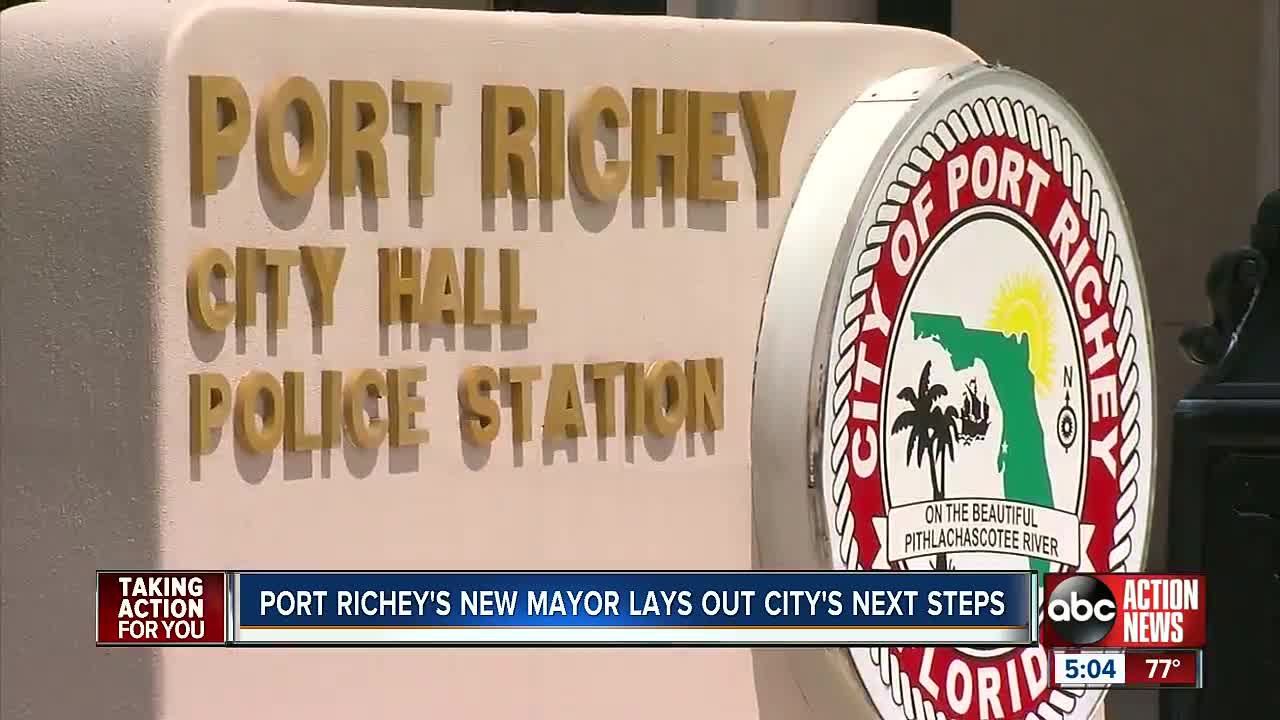 Attorney Scott Tremblay takes over a leadership position mired in trouble with the last two mayors ending up in jail. 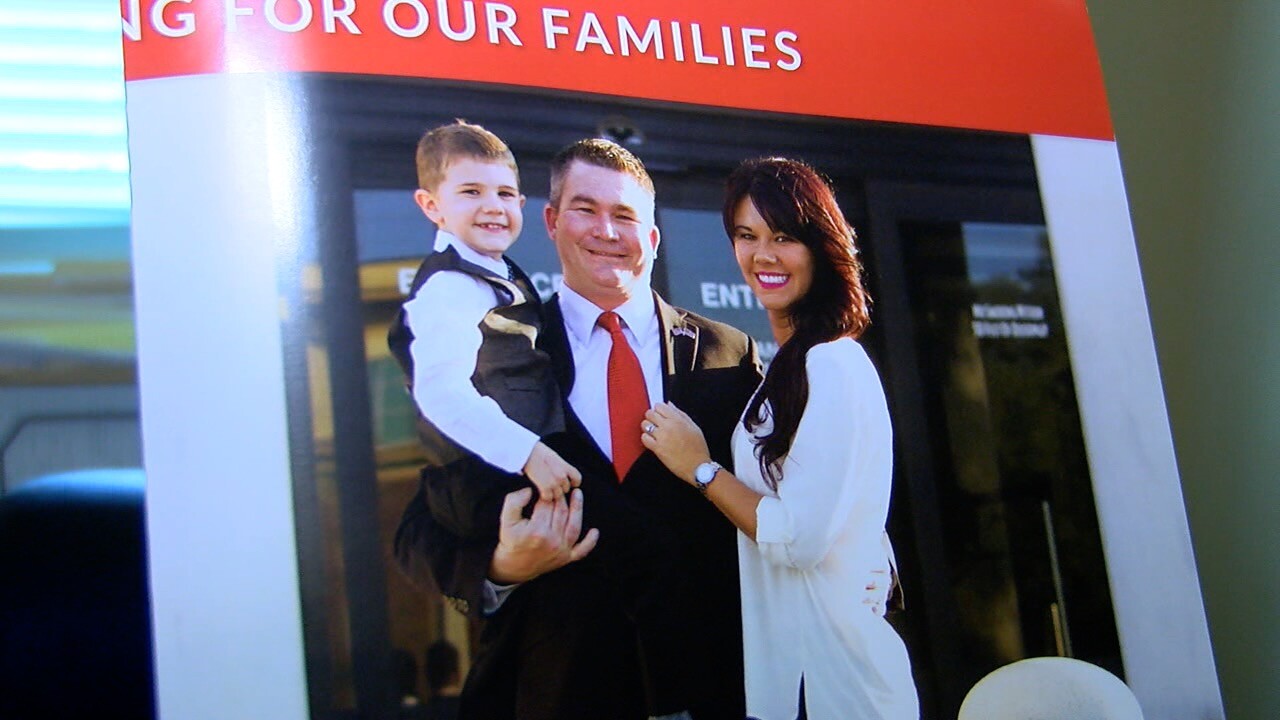 Port Richey’s new mayor will be sworn in next week.

Attorney Scott Tremblay takes over a leadership position mired in trouble with the last two mayors ending up in jail.

“I’m really excited. It’s a new chapter in my life. A new chapter for the city,” he said.

Tremblay was really never involved in Port Richey politics until he saw the city’s disgraced mayor get arrested.

Tremblay says he’s never met Dale Massad, the ex-Mayor who’s been in jail since February after authorities say he shot at deputies as they tried to serve an arrest warrant at his home.

Massad is also charged with obstruction for allegedly conspiring with his replacement Terrance Rowe during a phone call from jail.

A special election was called to find a new mayor, and Tremblay was one of five to step up.

“I felt with my legal background that I would be able to step up to this position and bring something back to the people that involves some integrity and hopefully advance the city in a more positive light,” he said.

It only took 156 votes in the small town, for Tremblay to become the new mayor.

He beat out the others including two long-time members of the Port Richey government.

Tremblay says despite Port Richey’s reputation as dysfunctional, there’s a lot to feel positive about.

“It’s financially healthy. The city employees are all great employees. The police department does a great job in servicing the community. All the nuts and bolts are there. I think the only problem is the leadership.”

Tremblay’s first goal is to fill the two open city council seats, including the one left vacant when Rowe was arrested and then suspended by the governor.

He’s also ready to work on the budget to get things done including dredging waterways and developing the waterfront district.