Illness outbreak at Hudson Elementary could be norovirus 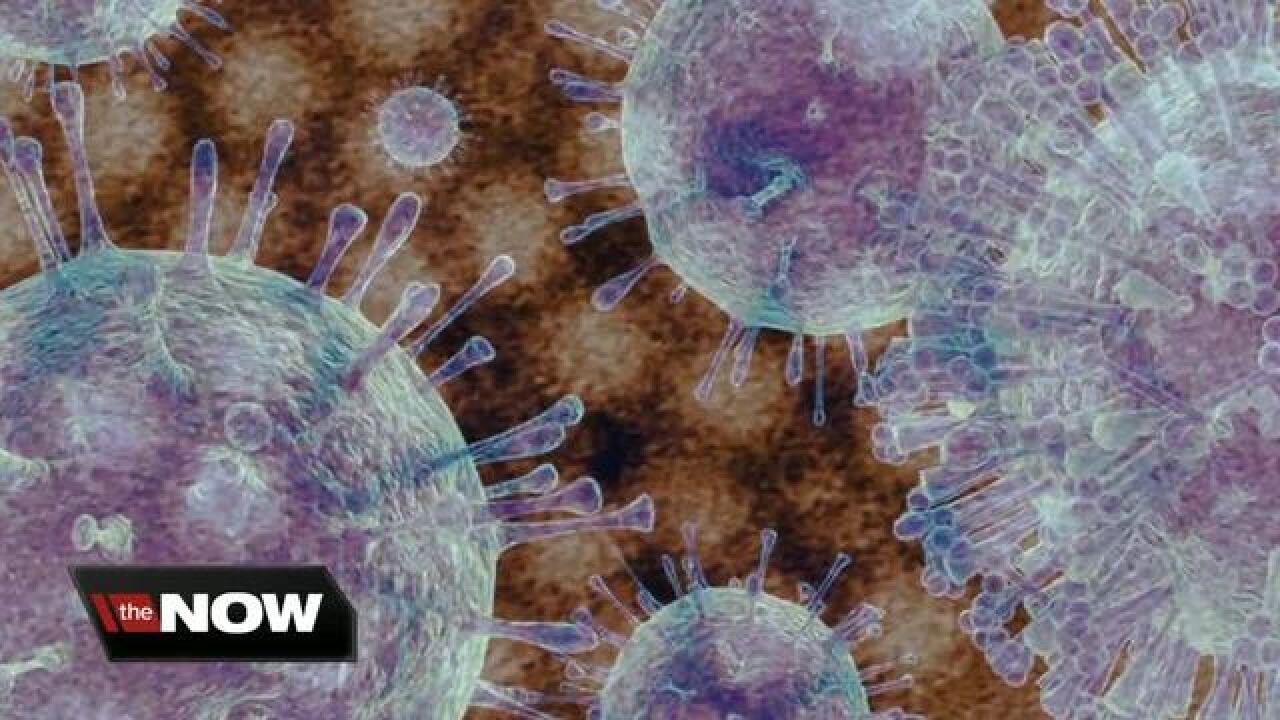 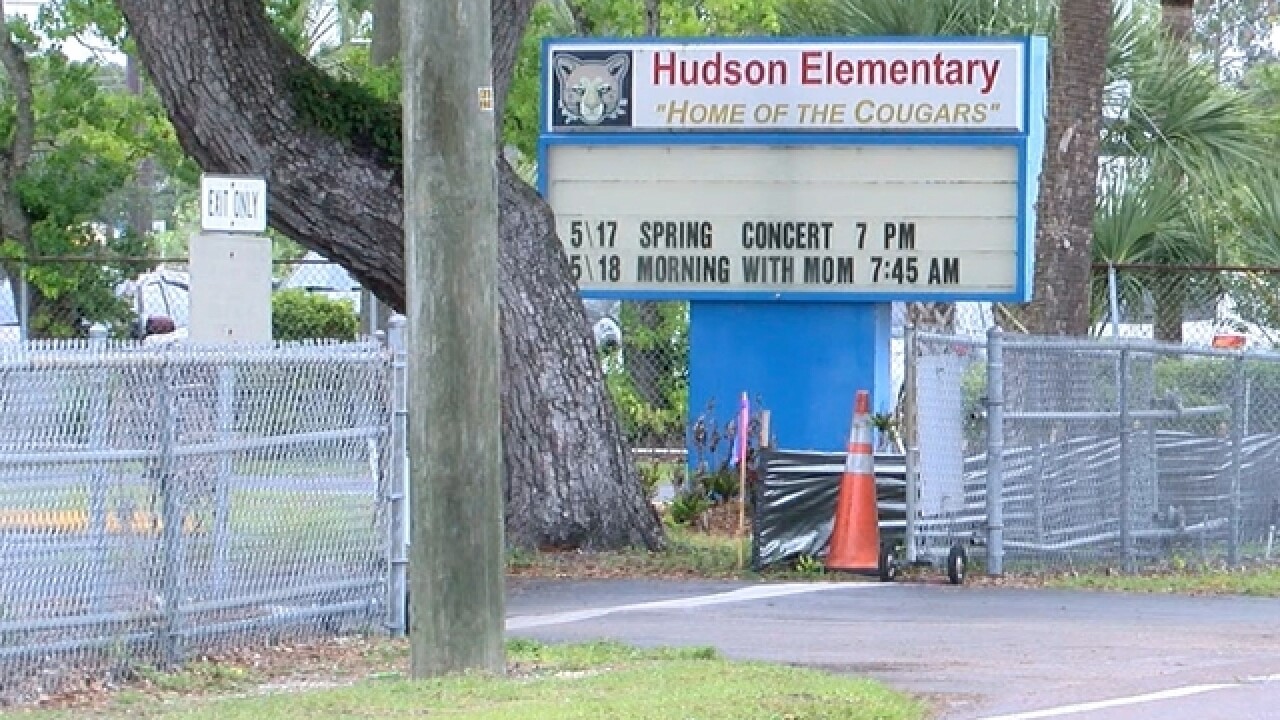 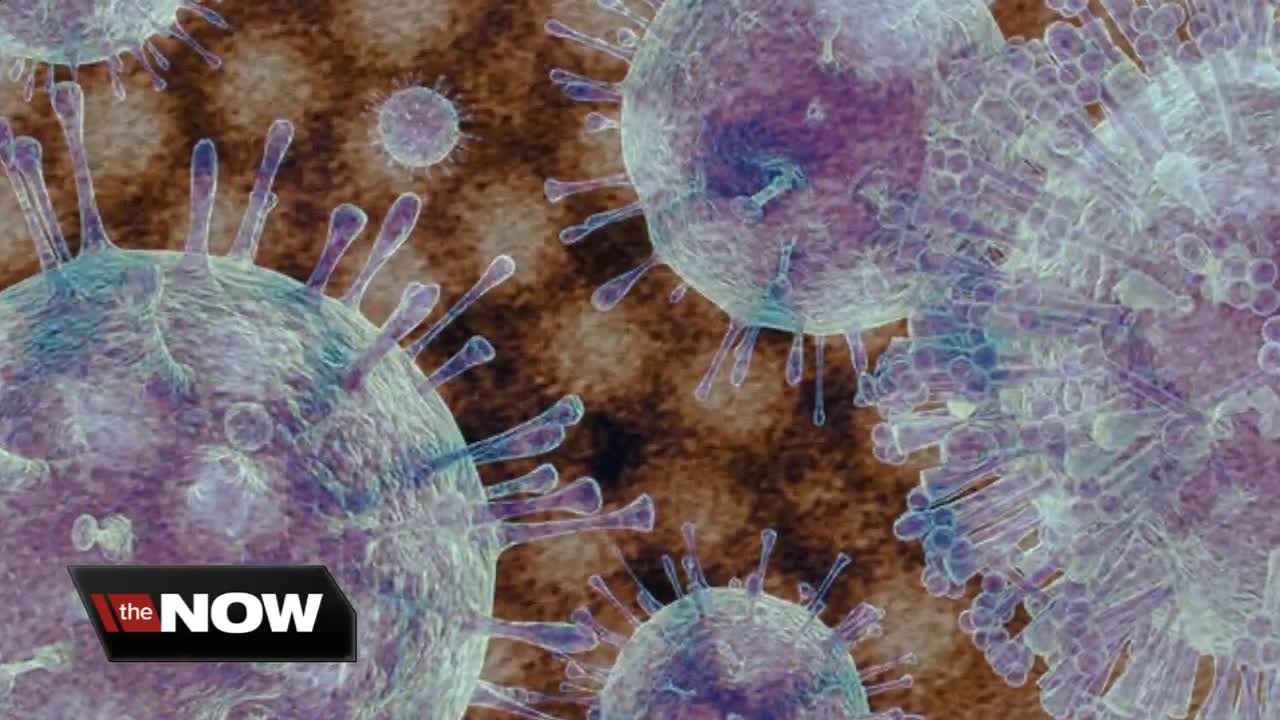 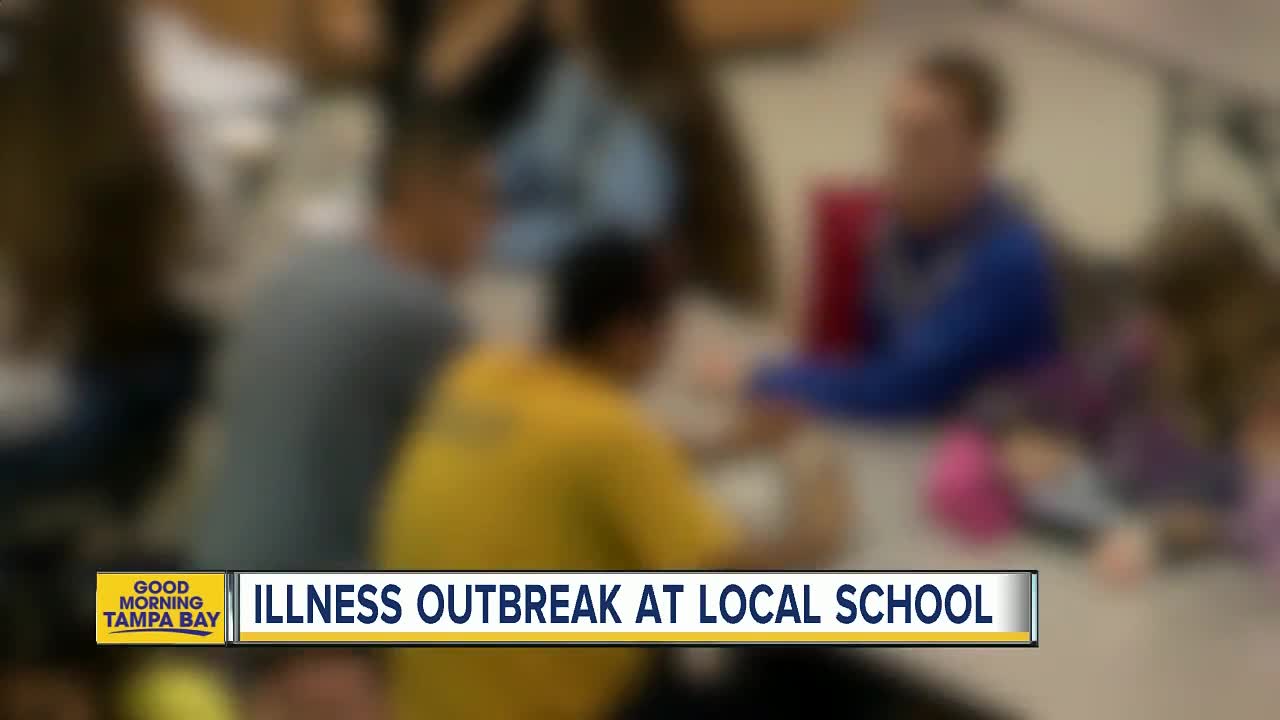 HUDSON, Fla. — Rosita Cintron had to pick up her 11-year-old daughter early from Hudson Elementary Wednesday.

“They just called me and told me to bring her home.”

“My stomach hurts a little bit and my back hurts,” said Jdiahly.

The illness started last week. And by Friday more than 130 students and 12 staff members were out sick.

The school nurse says they don’t yet have test results back to confirm whether or not it’s a Norovirus outbreak.

But Wednesday, there were still 100 students absent.

The district brought in extra custodians to help disinfect all “touch areas” like doorknobs, desks, counters, and light switches. The kids are doing what they can too.

Symptoms include severe vomiting and diarrhea. It’s highly contagious and spread through food, water and close contact. If symptoms don’t go away within several days, experts say to see a doctor.

District staff and subs are covering for the sick teachers to keep things going at Hudson Elementary.

Cobbe said, on Thursday, she has no indication the Norovirus has struck at Hudson Elementary, but the Florida Department of Health in Pasco County has been called inquiring about Norovirus at the school.