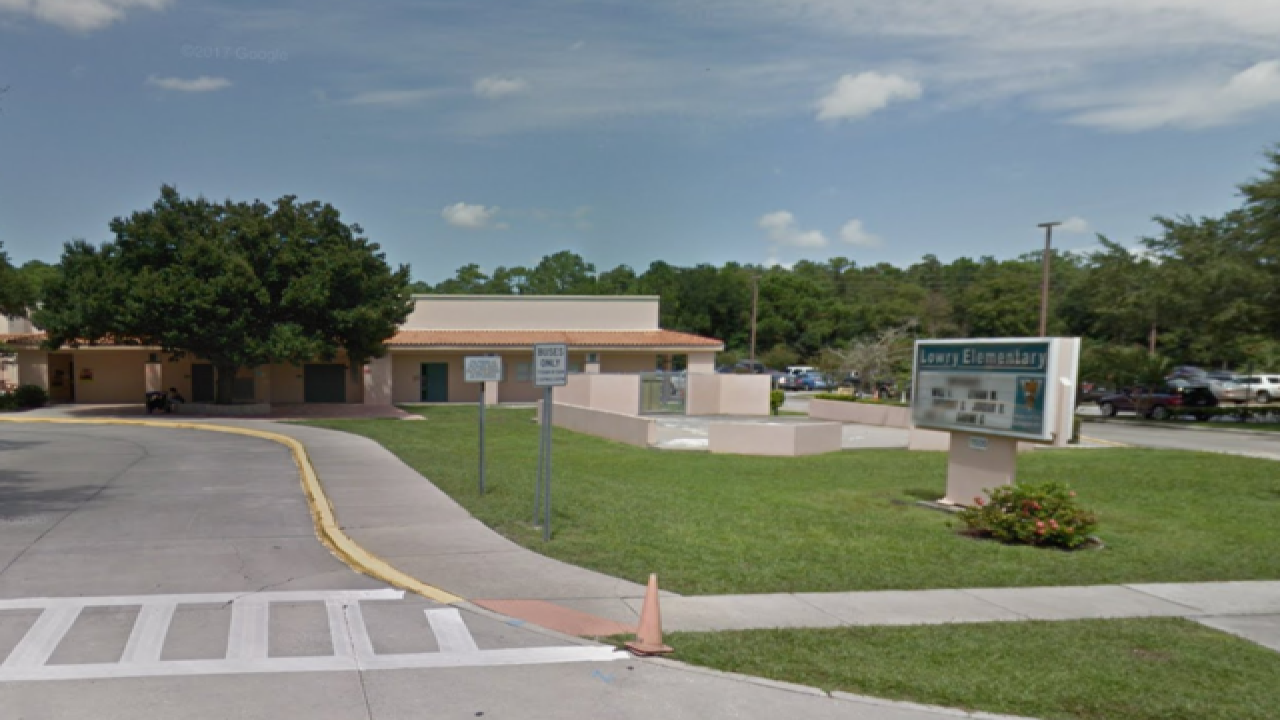 Lowry Elementary School is dealing with a staggering number of illnesses, some of which tested positive for norovirus.

The Department of Health notified the school district that there were kids who tested positive for norovirus, an illness that can spread quickly. By then there were more than 100 sick kids.

"While the school district or health officials might ASSUME every child caught it, there are still kids who didn’t get their results back or parents didn’t take them to the doctor," said Tanya Arja with the Hillsborough County School District.

The Department of Health told ABC Action News that two children at the school have been confirmed with the norovirus at this time.

"It's horrifying," said Donna Gonzalez, a Lowry Parent. "It really is."

Her daughter was one on of the students who got sick.

According to the Center for Disease Control, norovirus causes inflammation of the stomach or intestines or both. Symptoms of Norovirus include diarrhea, throwing up, nausea, stomach pain and occasionally a fever. headache and even body aches. Kids usually develop symptoms within 12 to 48 hours of being exposed to norovirus.

"After symptoms, you can spread it for five to seven days later,” said Dr. Jorge Castellvi, a pediatrician with St. Joseph’s Children’s Hospital. “You can have zero symptoms and excrete the virus."

He recommends lots of fluids if you or your child get norovirus.

The school district is asking parents that if your child gets sick, keep them at home for 48 hours to prevent the illness from spreading.

The school district said that as of Thursday morning, as long as their parents keep their kids who are sick and let the virus run its course, the number of students who are sick shouldn’t increase.