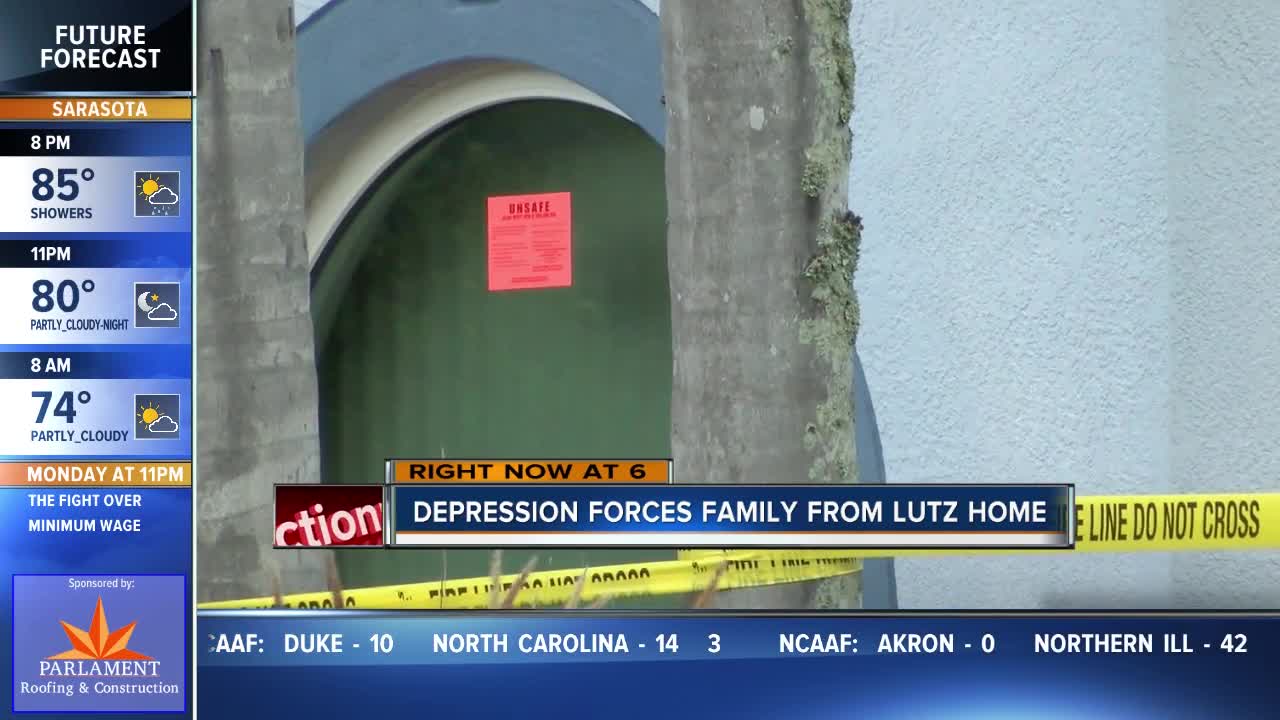 The same day Pasco County leaders called 76 depressions in a Hudson neighborhood unprecedented, another one opened under a Lutz home and forced the family out. Story: http://bit.ly/31NixDy 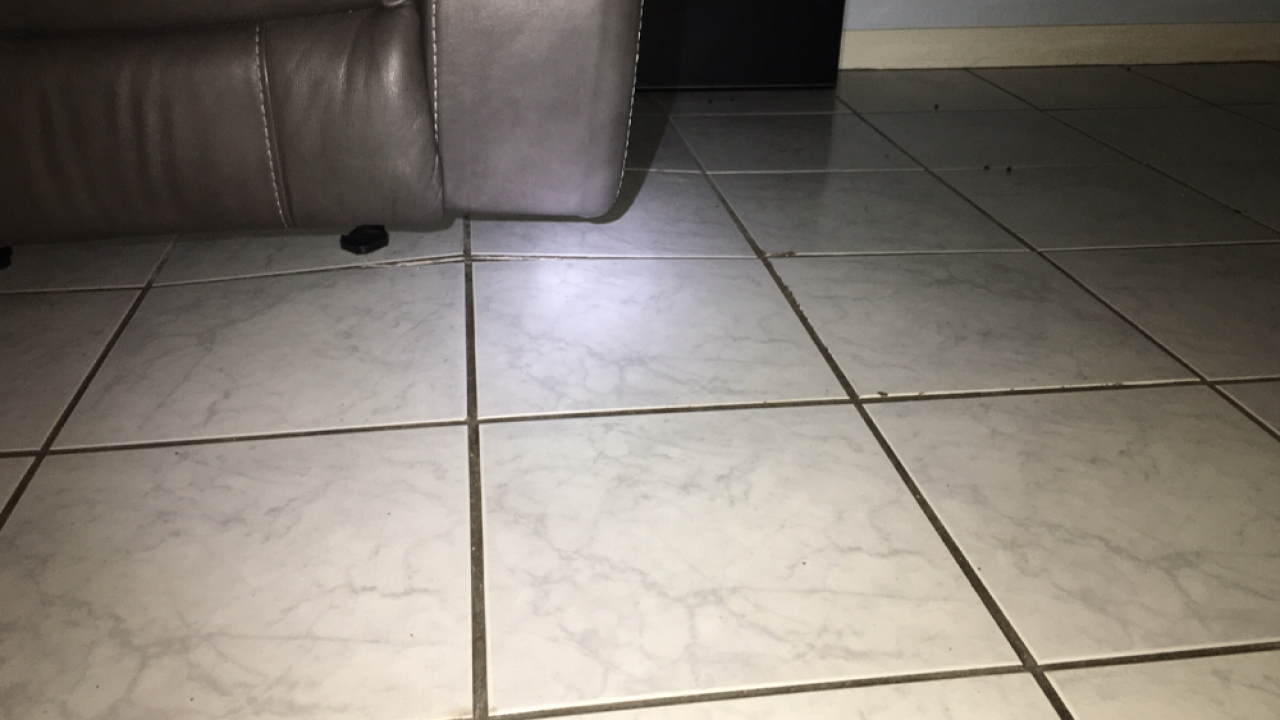 LUTZ, Fla. — The same day Pasco County leaders called 76 depressions in a Hudson neighborhood unprecedented, another one opened under a Lutz home and forced the family out.

Officials say when the family in the Willow Lakes Drive home heard popping noises around 7:30 p.m. on Friday they called 911. Firefighters arrived and found the floor tiles in the home buckling, indicating a possible depression.

With help from those firefighters, the family quickly gathered their belongings and evacuated.

Pasco County Building Services inspected the home and deemed it unsafe, officials say. They found a small depression along the home's foundation.

Pasco County Emergency Management says they advised the family, who is being helped by the Red Cross, to contact their insurance company because the hole is on private property.

Officials say none of the neighboring homes are in danger at this time.

On Friday, county leaders said there is no timeline or solution when it comes to the 76 depressions in Hudson.

ABC Action News reporter Nicole Grigg first reported on the depressions in the Lakeside Woodlands community in August. Since then, the number of depressions has grown.

Neighbors have been living in fear for several months with a main road shut down to nearly a dozen homes. Officials say the homeowners are "nervous" and "cautious."

Pasco County officials have insisted that homes in the area are not in danger despite the holes following the path of an underground cave system.

Geologists who evaluated the neighborhood say they don't know when, where or if more holes might open up.

The county says they're looking into every option to help the neighbors but, because some of the holes are on private property, they're advising homeowners to call their insurance companies.