Police: Clerk shoots man in leg who tried to rob his store 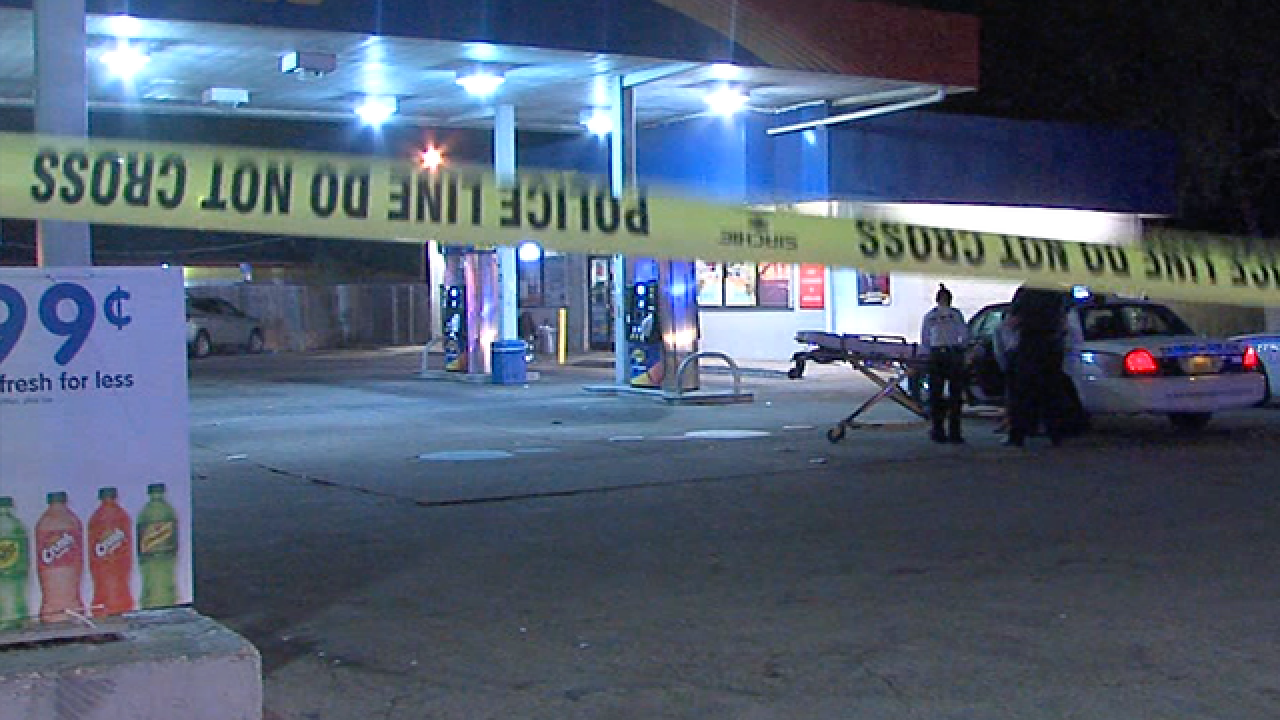 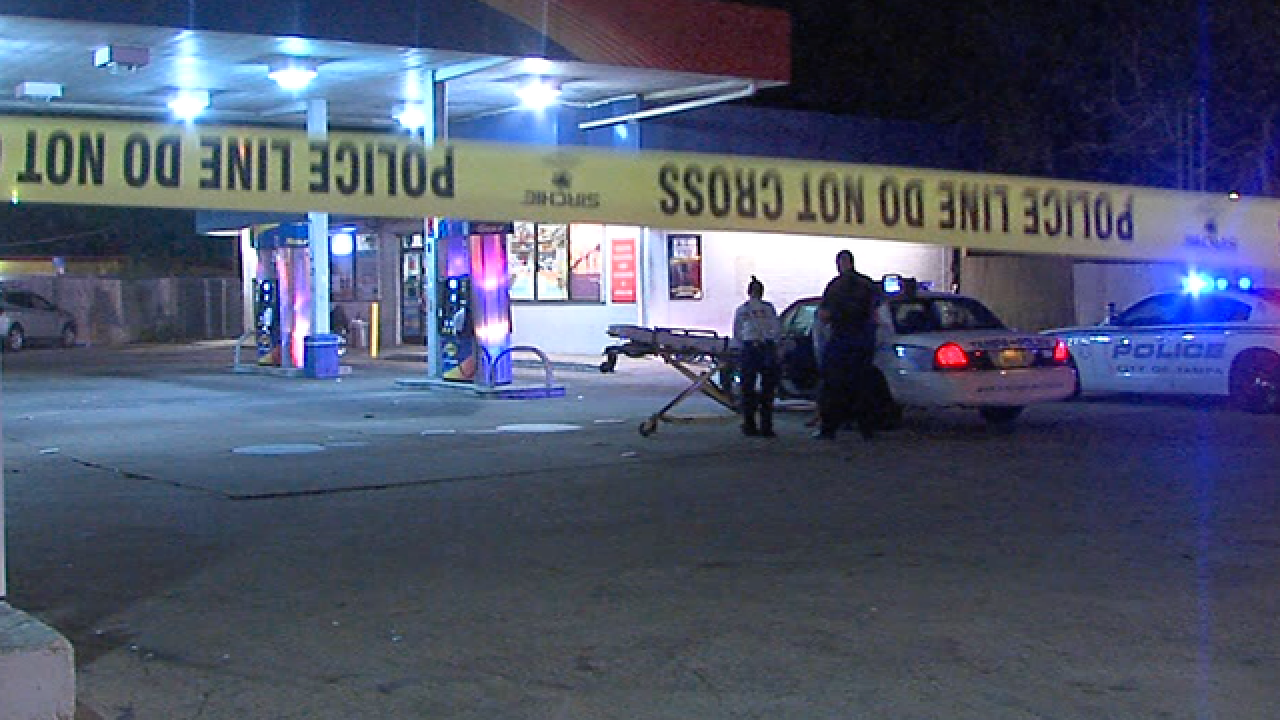 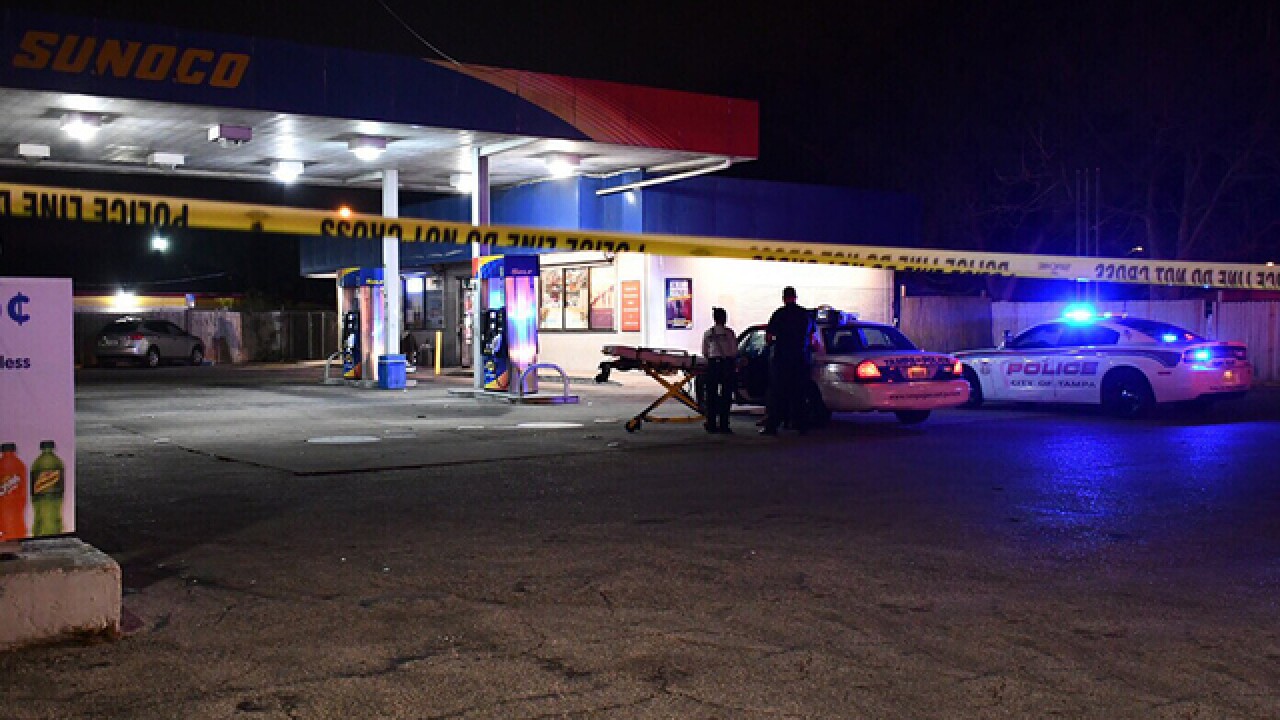 Officers said the clerk armed himself with his own firearm and fired at the suspect striking him in the leg.

Investigators believe the shots were fired just outside the gas station door.

Police said the suspect then ran across Hillsborough Avenue to a Shell Gas Station, where the clerk chased him and held him there at gun point until the clerk arrived.

Investigators on scene told ABC Action News they believe the shooting is most likely justified, regardless of whether or not the gun was a pellet gun.

“Now the clerk knows when you have a gun shoved in your face you don’t know if it’s a pellet gun or a B.B. gun...” said Lieutenant Ricardo Ubinas with the Tampa Police Department. “It really doesn’t change the dynamics of the robbery. It’s still an armed robbery.”

The suspect is expected to be okay and was taken to Tampa General Hospital with non-life threatening injuries.

Officers are working to get surveillance video of the incident from the gas stations.

This is a developing story. Please refresh for updates, as additional information will be released as the investigation continues.