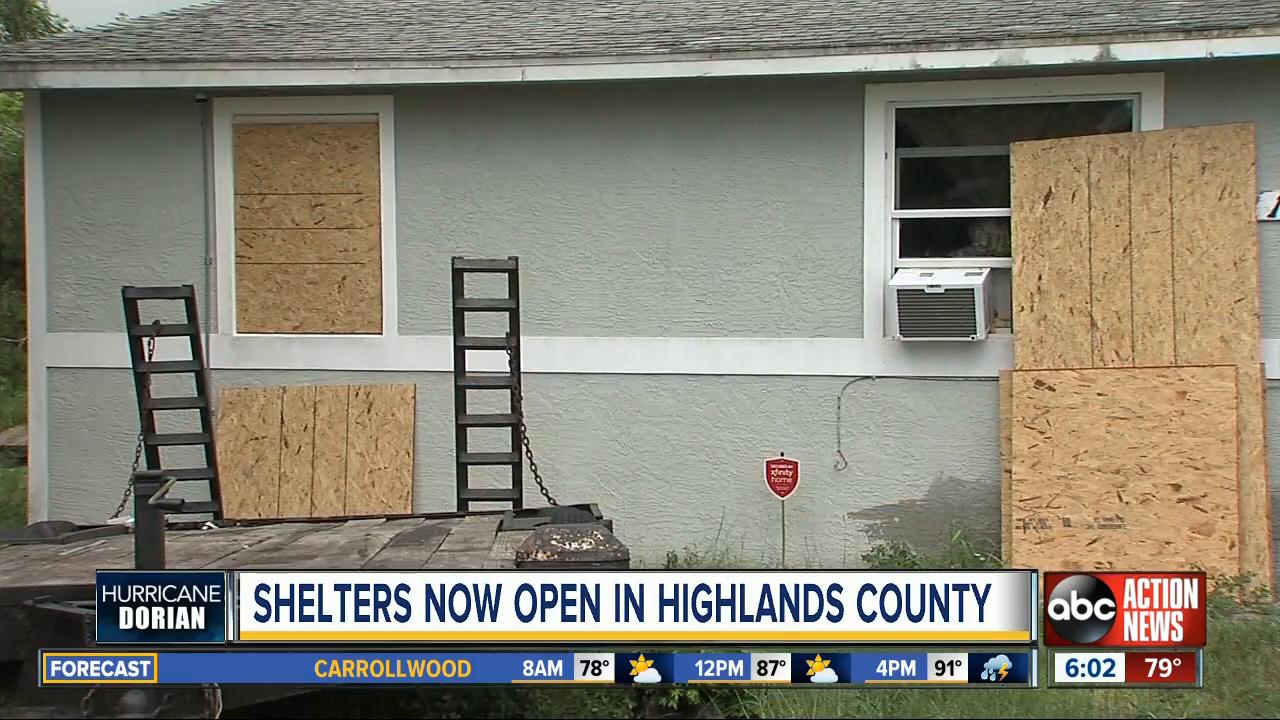 Shelters open in Highlands County ahead of Dorian. https://wfts.tv/2lqEWXS 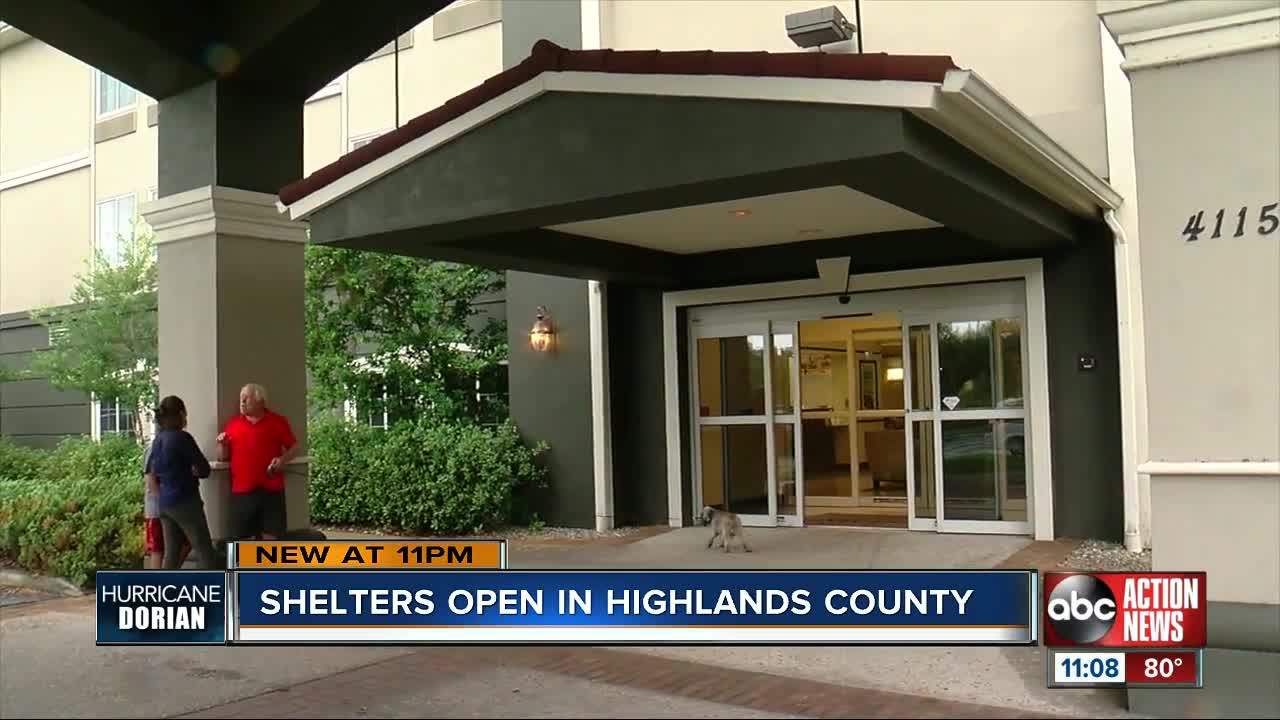 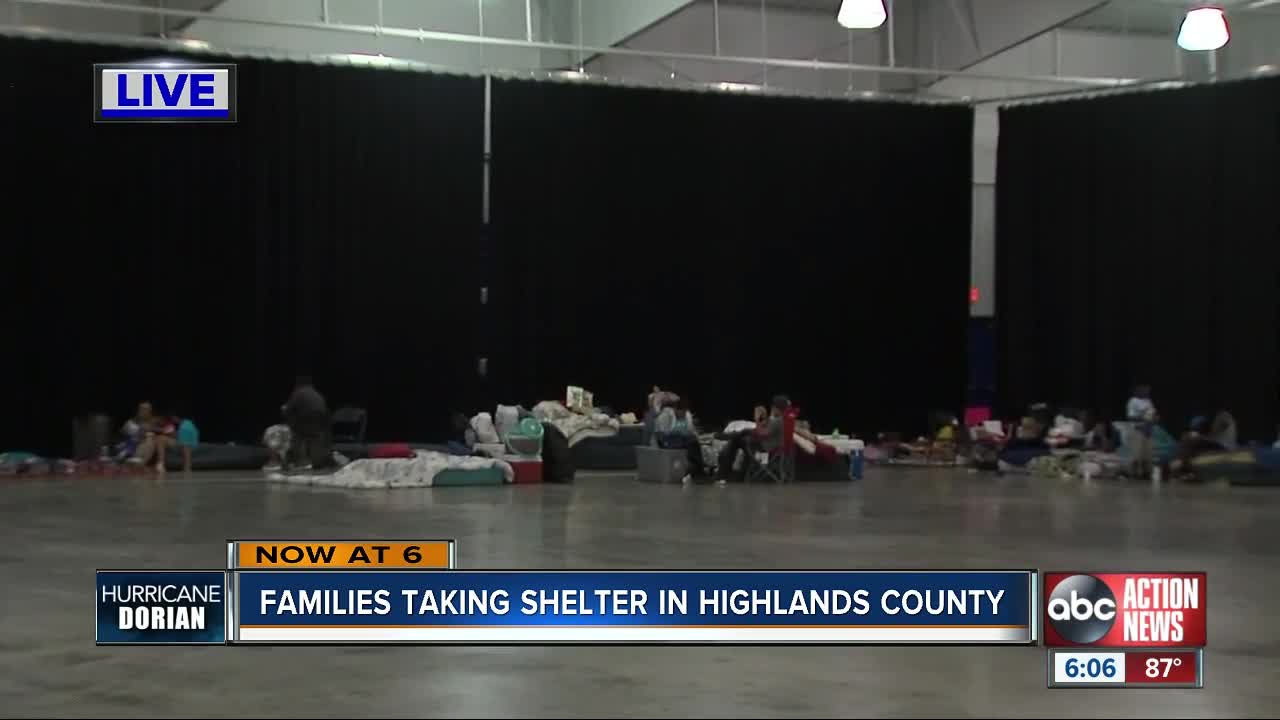 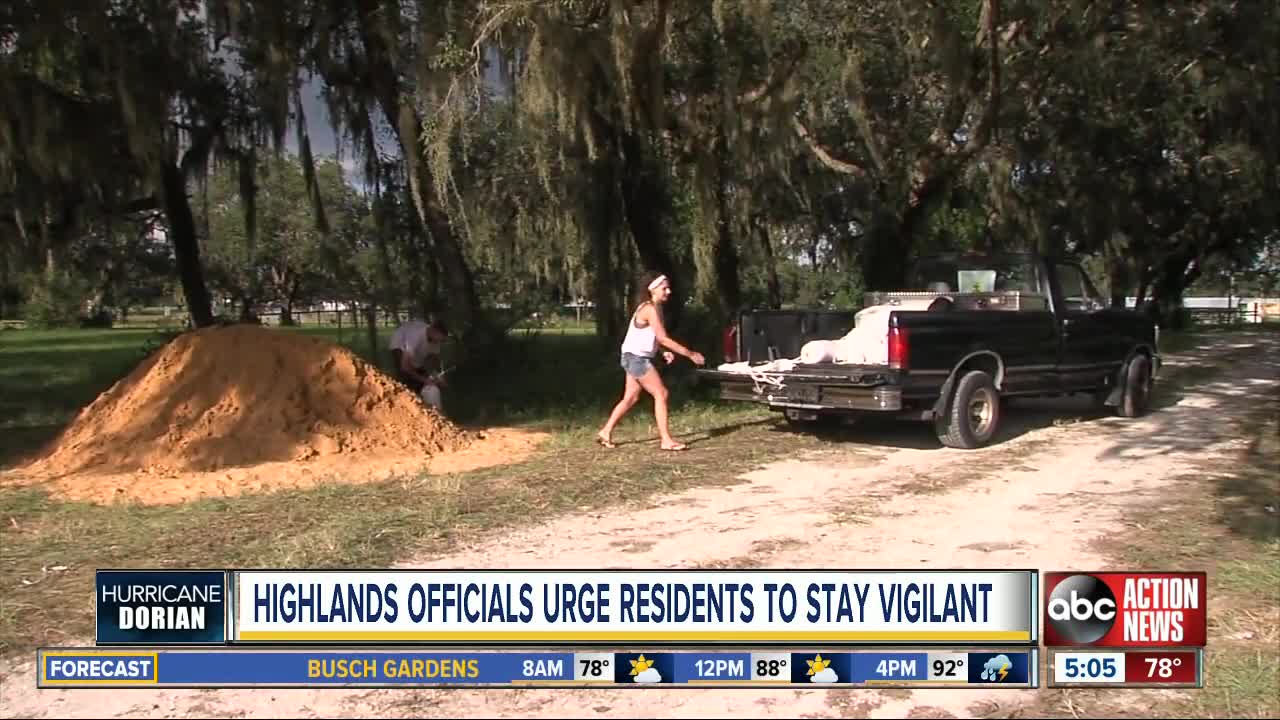 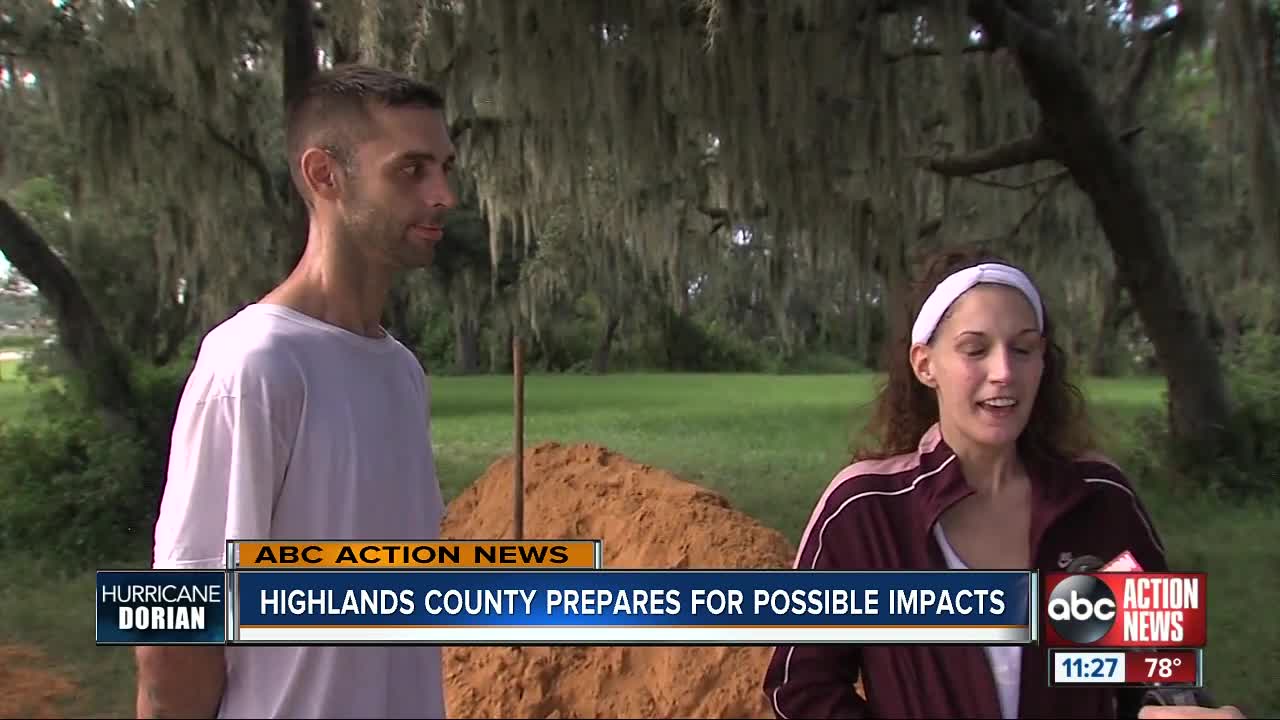 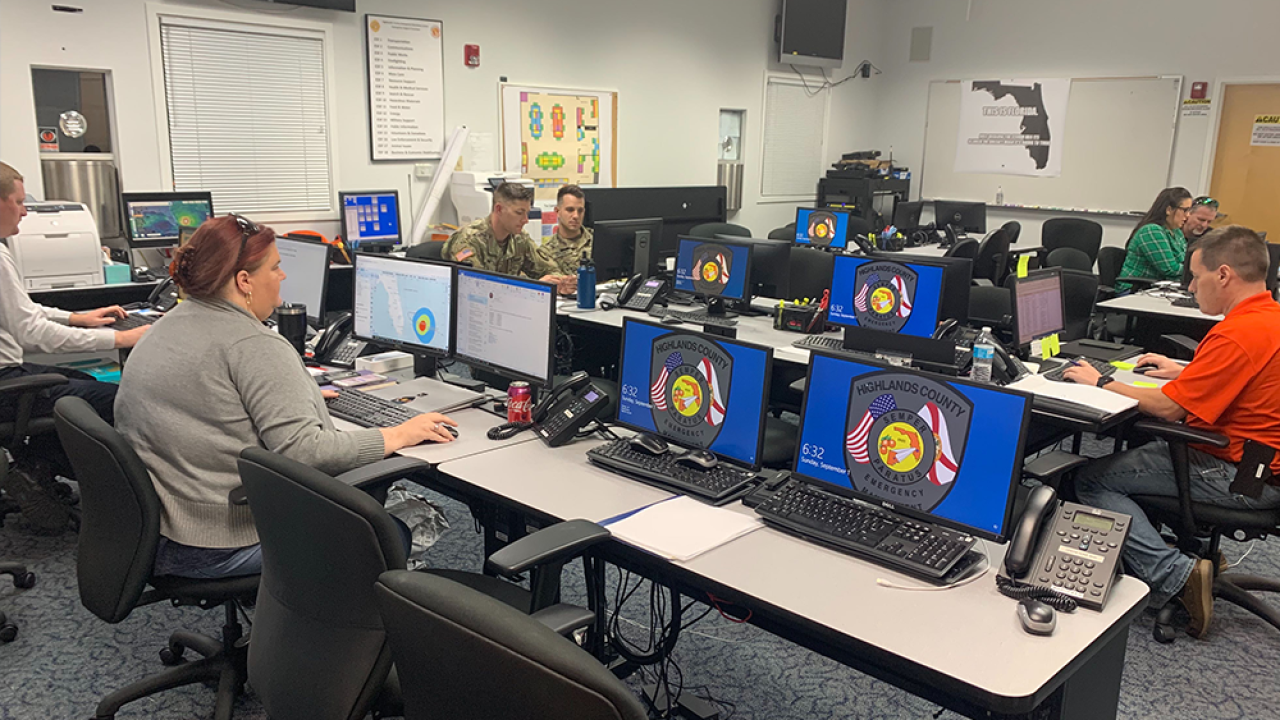 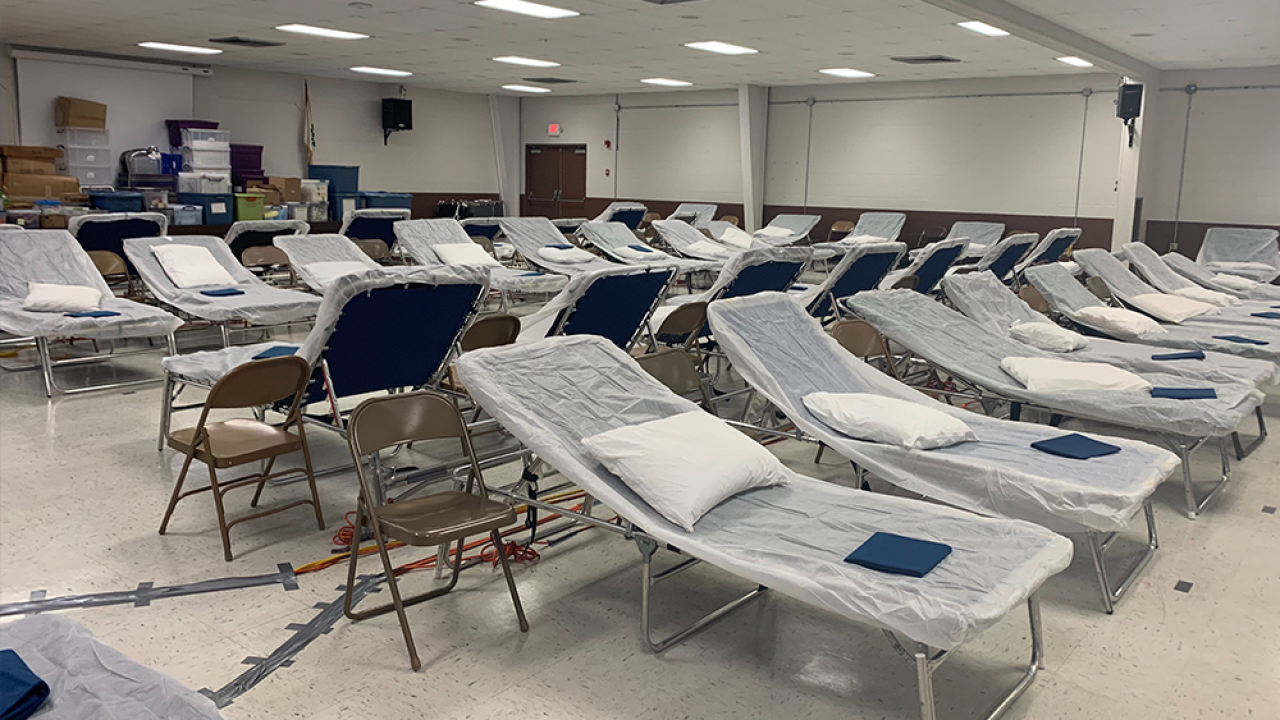 HIGHLANDS COUNTY, Fla. — Officials and residents in Highlands County are keeping a close eye on Hurricane Dorian, as the area is under a tropical storm watch.

County officials are urging residents to finish their emergency plans and make sure they have supplies.

“I underestimated it,” said Amanda Dowd.

She and her family are taking steps now, filling up sandbags and placing them around their house.

“To keep water out of my house,” Michael Dowd said.

“Let’s just hope for the best outcome but prepare for the worst,” said Gloria Rybinski, PIO for the Highlands County Board of County Commissioners.

“Best-case scenario is we’re still going to have pretty strong tropical storm force winds and a lot of rain so everybody needs to be prepared for that,” said Scott Dressel, PIO for the Highlands County Sheriff’s Office.

County officials said there is a voluntary evacuation for people in low lying areas or mobile homes.

"Our main concern right now is the flooding concern because we have had a really rainy season," said Latosha Reiss, Highlands County emergency manager.

Four shelters opened Monday, including a special needs shelter where dozens were expected. By Monday evening Rybinski said there were 130 people expected across all shelters.

"We have to be positive but also keep in mind anything can happen, so just to be safe," said Dulce Diaz. She brought her children there ahead of the storm.

“I’m scared as ever, but right now, we’re getting the sand to put against the doors,” said Latoya Evans as she and her family filled up sandbags.

While the impact isn’t known yet, some families aren’t waiting before getting prepared.

Sandbags are available at these locations:

Shelters will be at the following locations:

There is also a special needs shelter:

Sex offenders in need of shelter can got to 434 Fernleaf Ave. Sebring.