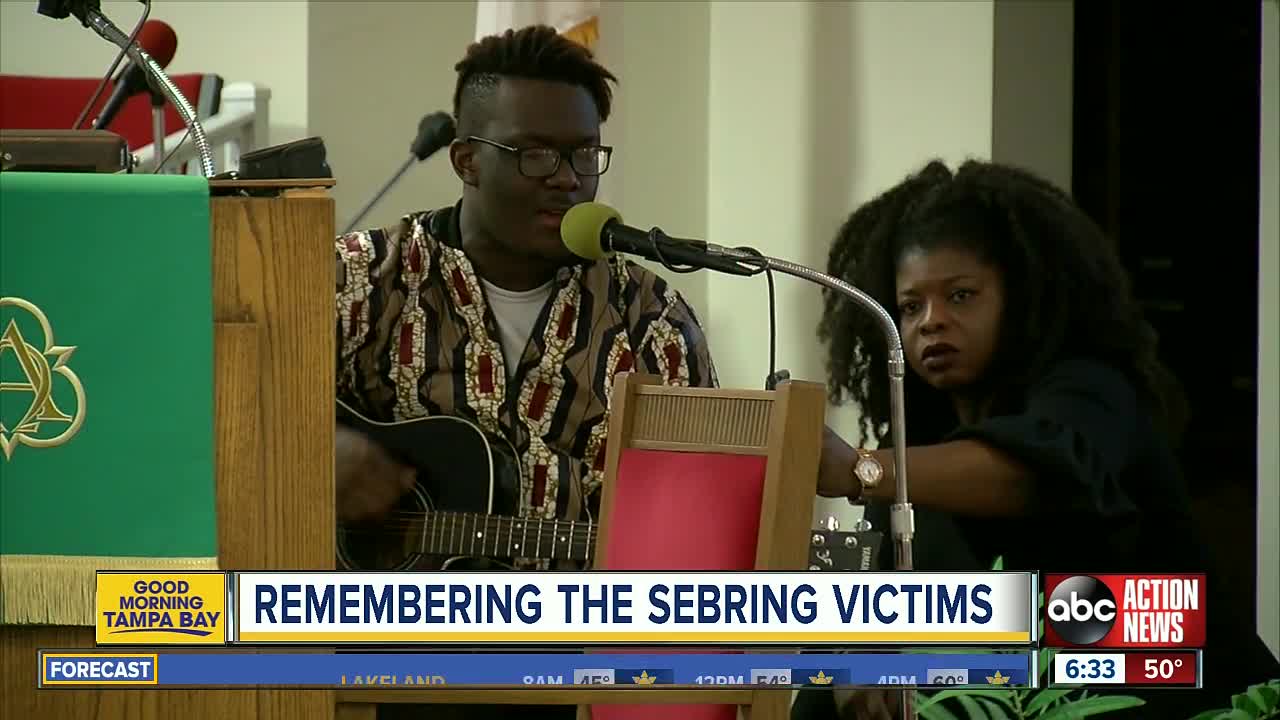 Five women were killed after a gunman entered a SunTrust bank in Sebring on Wednesday, January 23, and opened fire on four bank employees and one bank customer before calling 911 and telling dispatchers he killed five people, according to authorities. 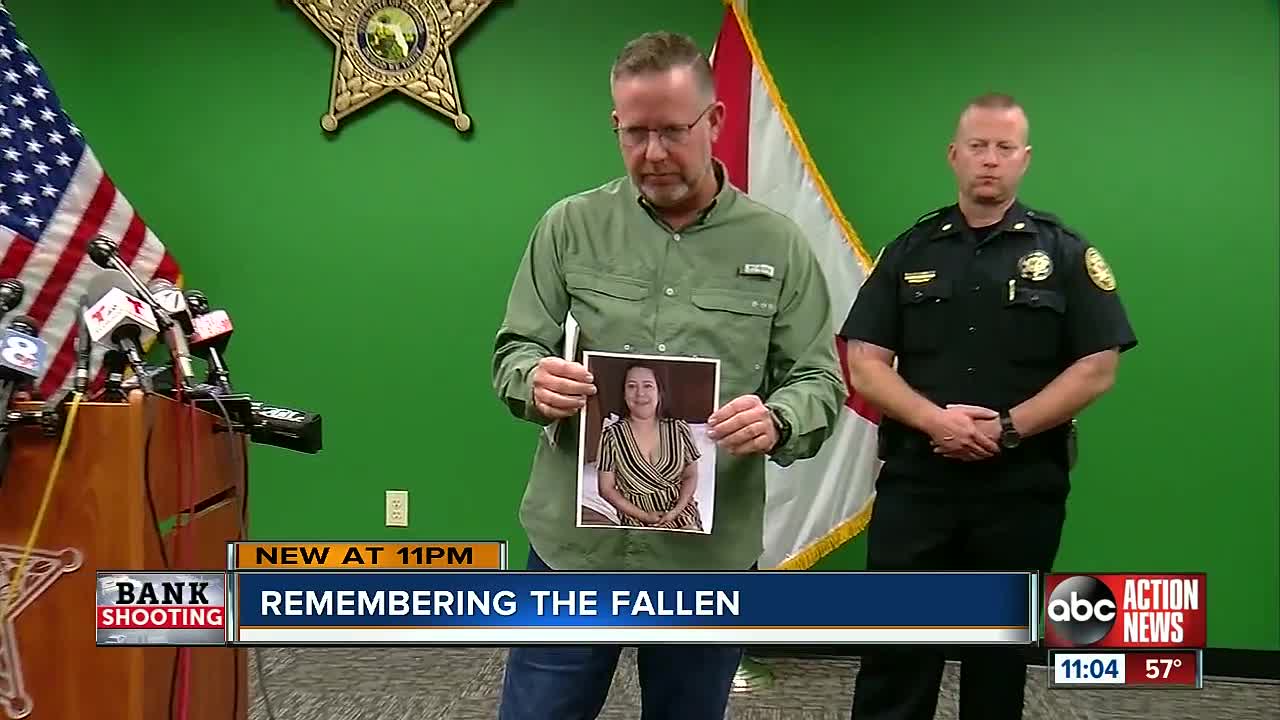 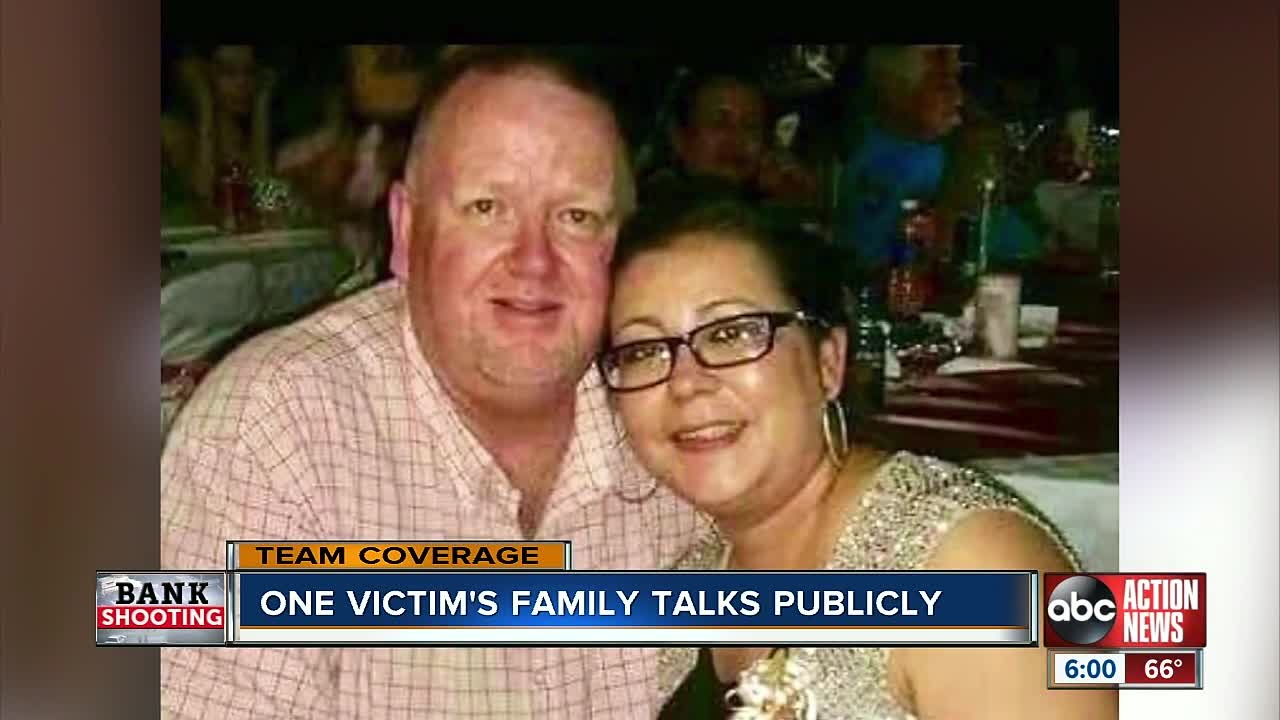 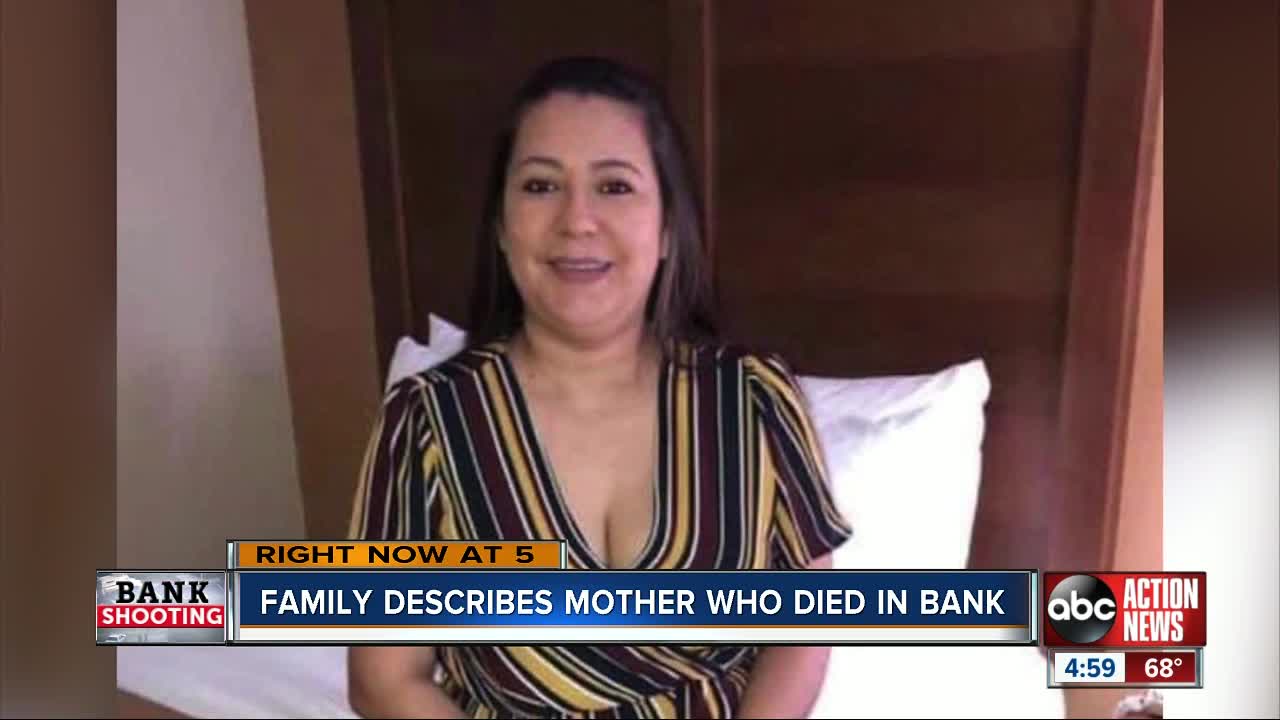 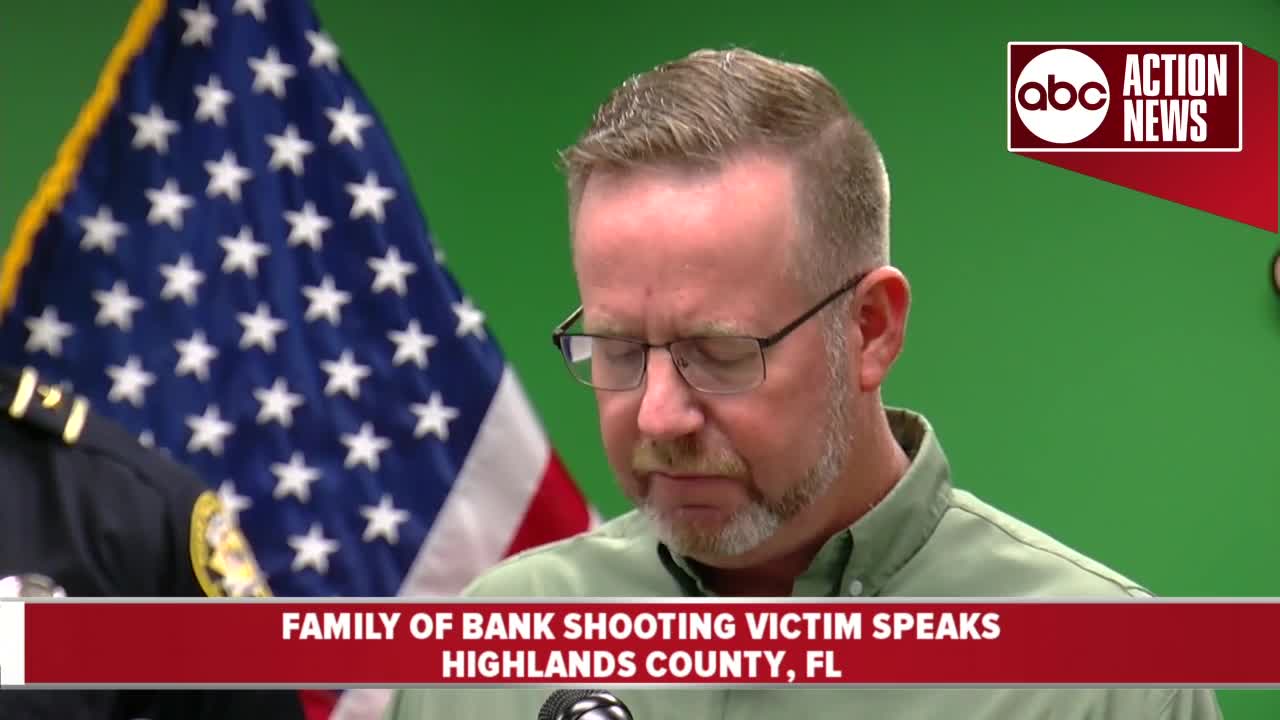 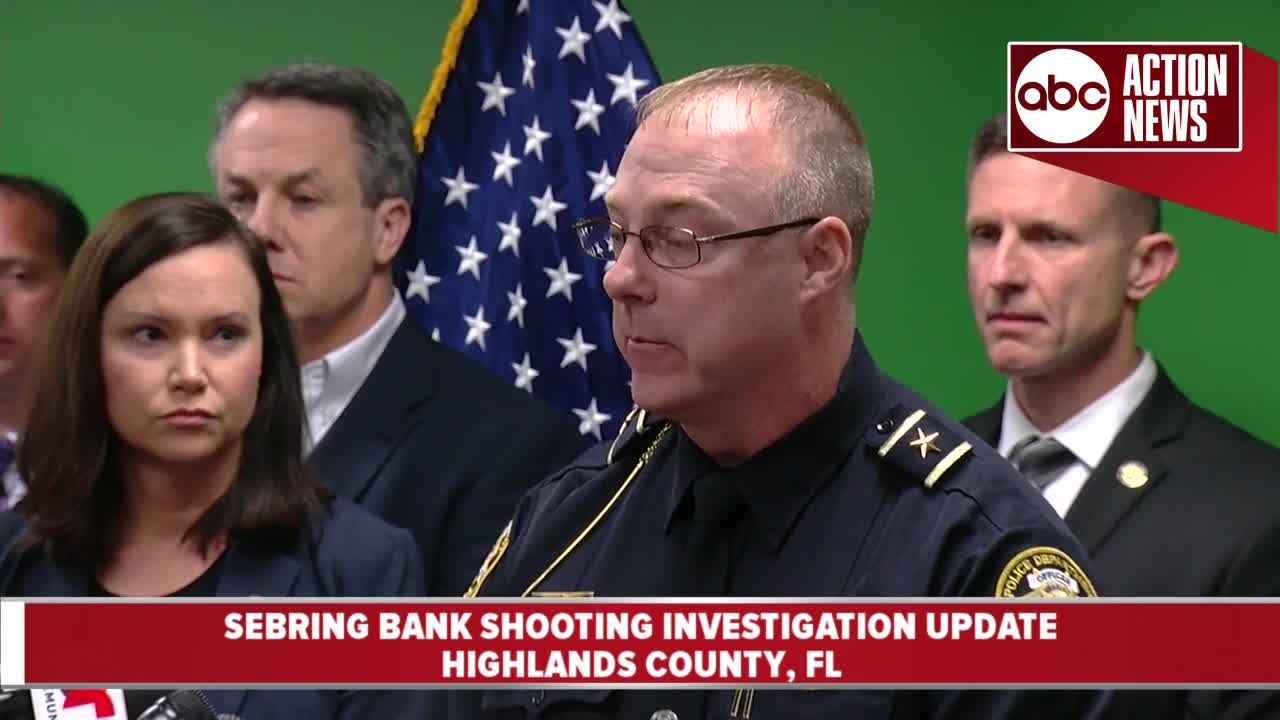 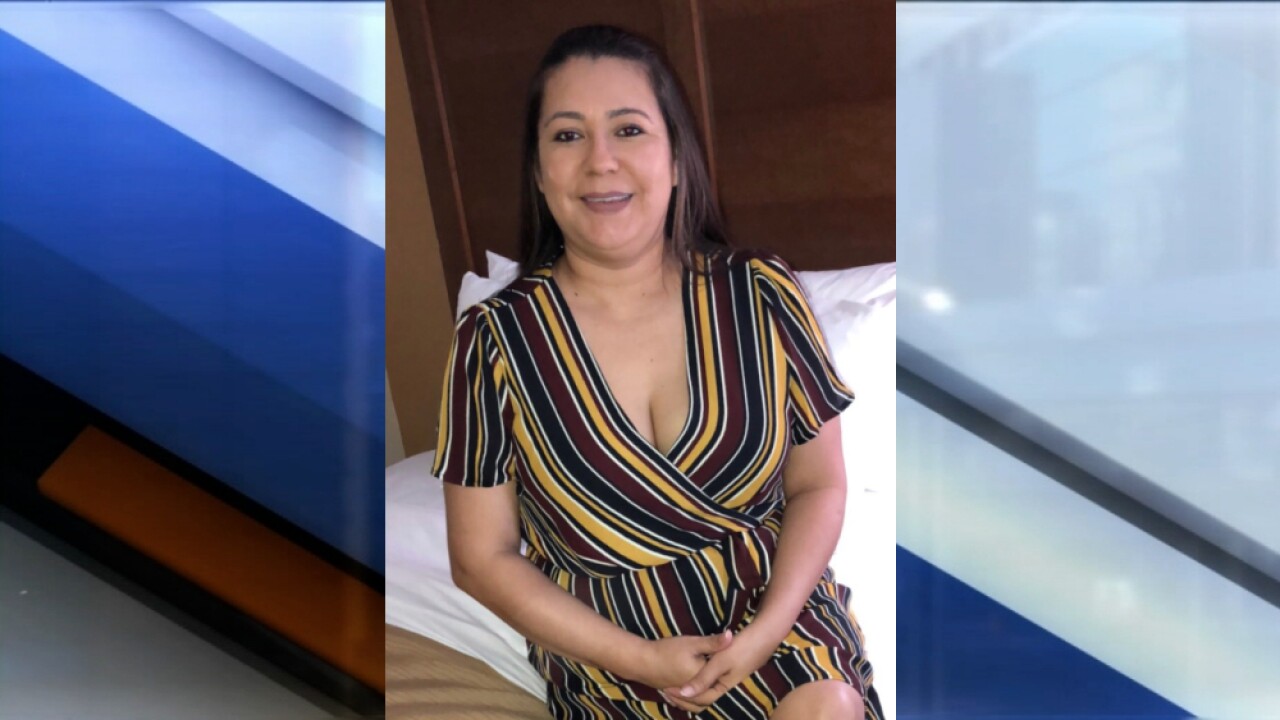 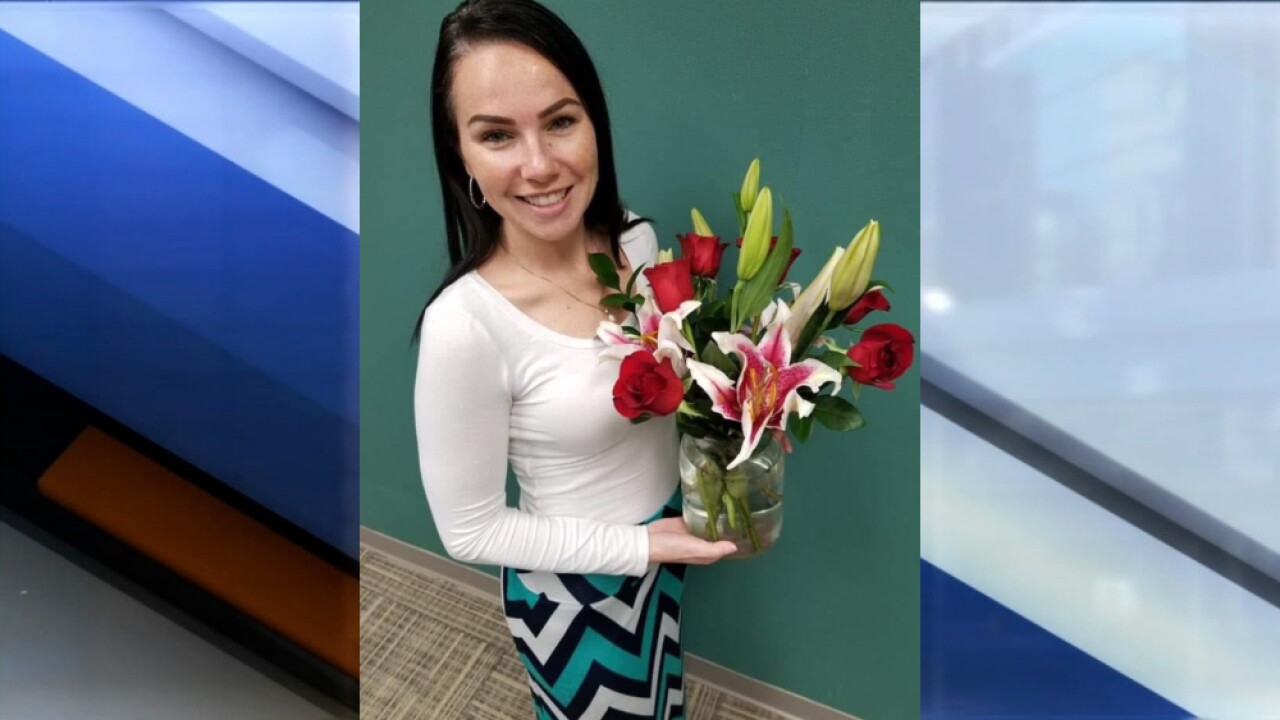 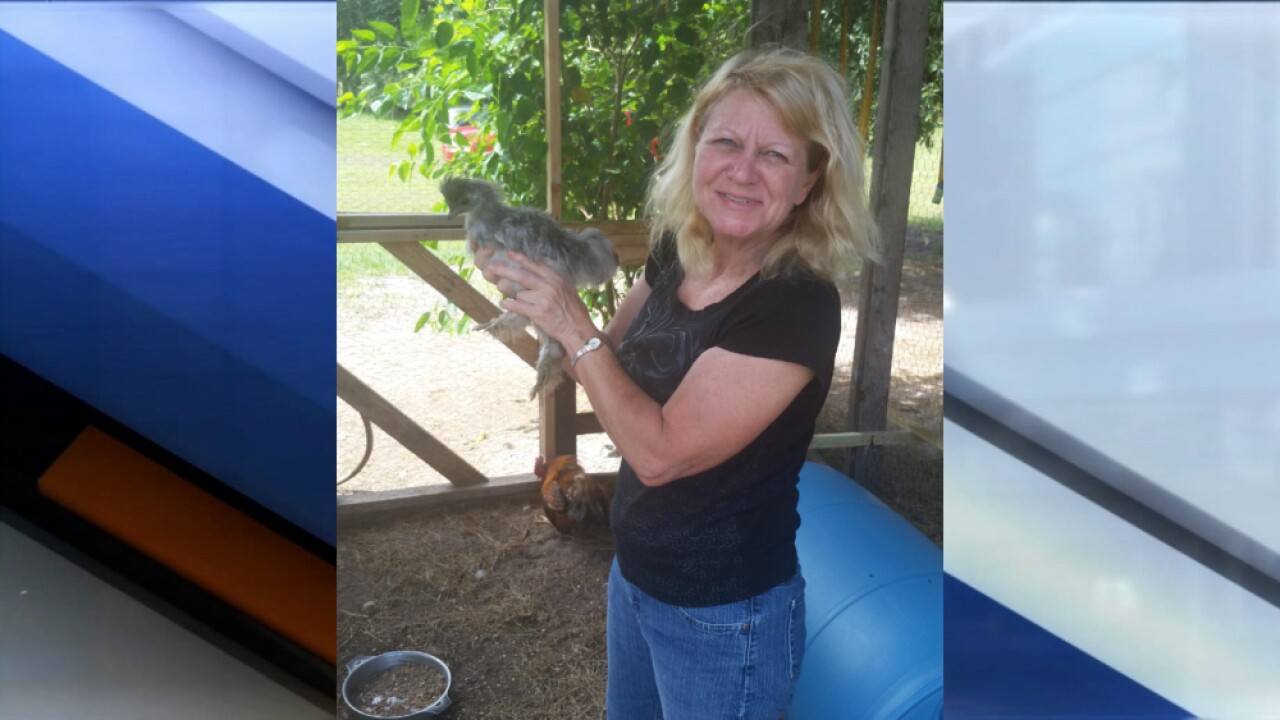 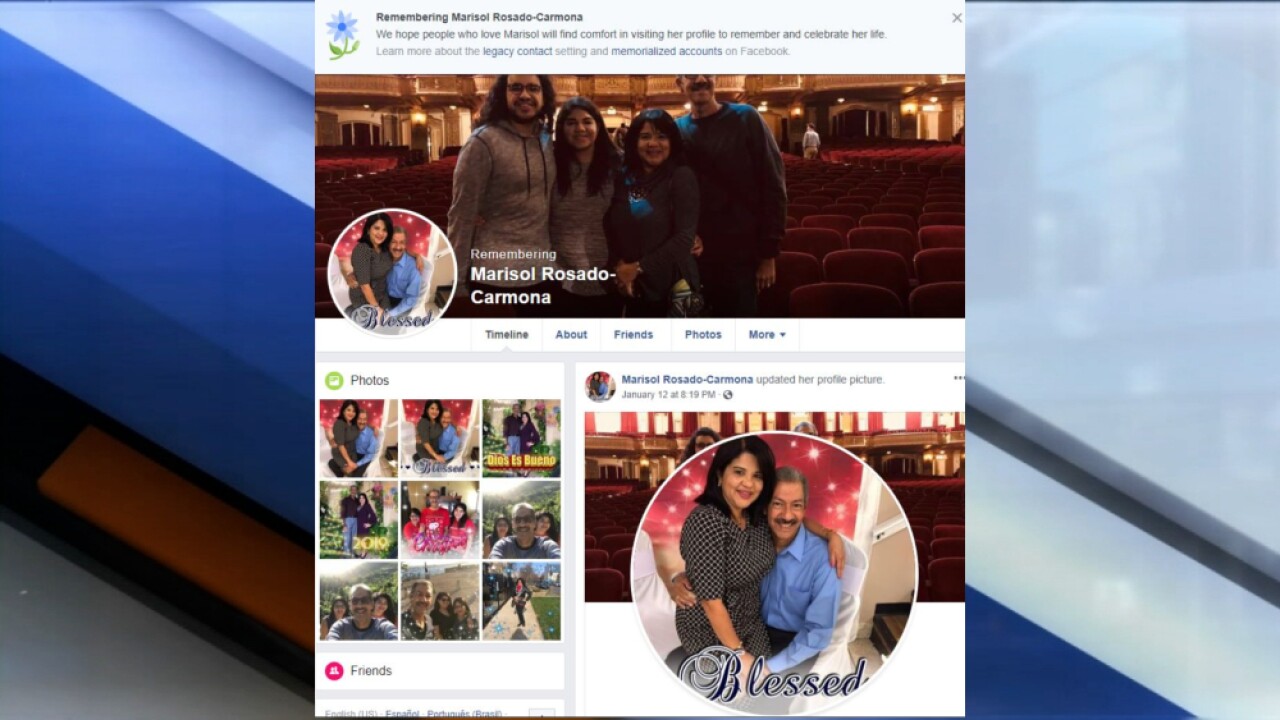 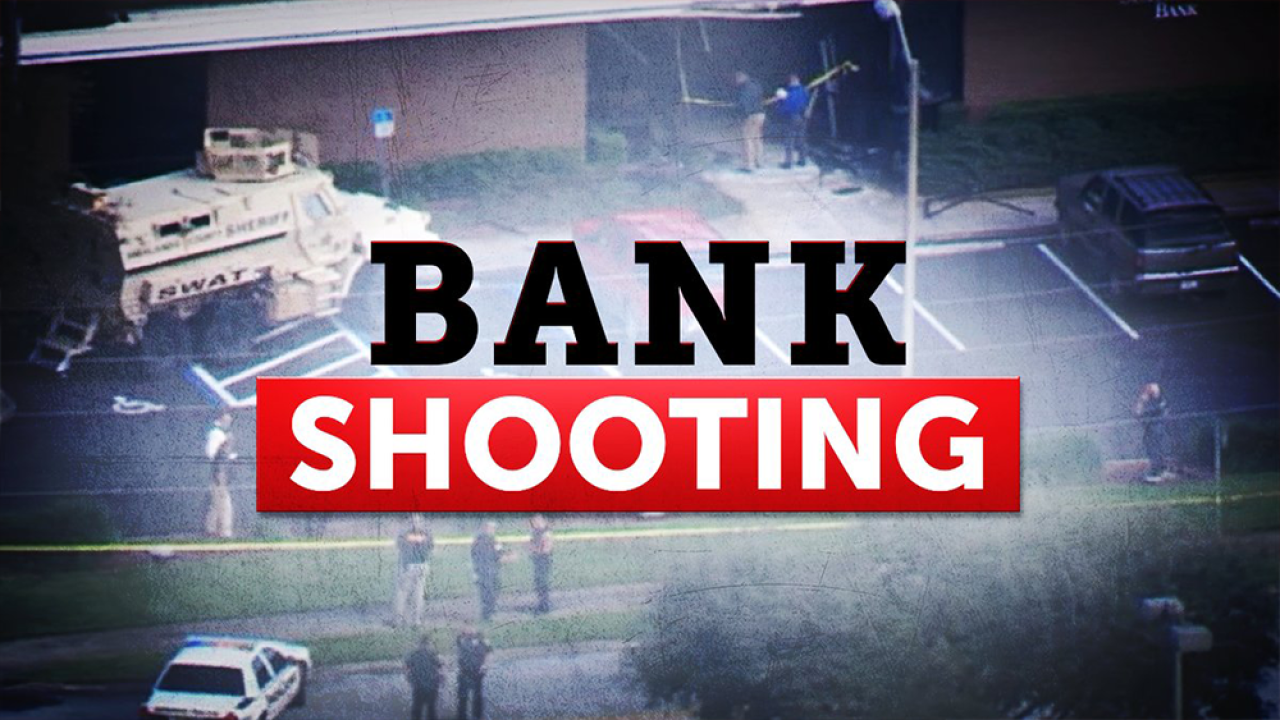 SEBRING, Fla. — Five women were killed after a gunman entered a SunTrust bank in Sebring on Wednesday, January 23, and opened fire on four bank employees and one bank customer before calling 911 and telling dispatchers he killed five people, according to authorities.

Two of the five victims of the shooting were identified on Thursday after their families told officials they want their names to be known to the public. Cynthia Watson, 65, a customer in the bank at the time of the shooting, and 55-year-old Marisol Lopez, an employee at the bank working when the shooting occurred, were the two victims identified by police during a press conference on Thursday.

He said she was, "was very hard working, she never stopped and she took care of everyone."

A third victim was identified by family members at another news conference later that same day. Ana Piñon-Williams was a 38-year-old mother of seven, her brother-in-law Tim Williams said. Ana started working at the Suntrust two weeks before the shooting.

"We're determined to let Ana's memory be marked by the life she lived. The people she loved and the difference she made," Williams said. "She accepted others where they were in life. Loving came easy for her. Loving her was easy."

Ana's husband dropped her off at the bank around 12:20 p.m., just 16 minutes before the shooting. Ana's family found out about the shooting through a different brother-in-law of hers who is a Sebring Police Office. We're told he heard about the call but didn't respond to the scene, authorities say.

The fourth victim was identified by the Highlands County Sheriff's Office on Friday as Jessica Montague, 31, of Avon Park. Jessica was mother of three and an employee at the bank. She and her husband Jermaine were married almost one year. He tells us the day of the shooting was also his birthday.

"We celebrated our wedding anniversary on January 1st. My birthday was the same day of this incident," Jemaine said in a statement. "She was the greatest woman, mother and wife that I knew, she bent over backwards for anyone. And she had the greatest relationship with her mom."

The remaining victim's name is being withheld in accordance to Marsy's Law, which protects crime victims and their families.

Officials held a news conference on Thursday to release new information about the shooting. During the news conference, Sebring Police Chief Karl Hogland said the incident began at 12:30 p.m. on Wednesday when Zephen Xaver entered the SunTrust bank, located at 1901 US Highway 27 in Sebring, wearing a bulletproof vest and armed with a 9 mm handgun. Xaver immediately contacted bank employees and a customer and took the bank by force. He reportedly shot all five women in the bank and then called 911 and told dispatchers about the shooting at approximately 12:36 p.m. At 12:40 p.m., units from the Highlands County Sheriff's Office arrived on scene and Sebring Police arrived two minutes later. Crisis negotiators established contact with Xaver and at 12:44 p.m., SWAT was called to the scene. The Highlands County SWAT team made a tactical entry to the bank at 1:54 p.m. and Xaver was taken into custody at 2:28 p.m. after surrendering to the SWAT team.

Sebring Police Chief Karl Hoglund said there is no indication Zephen Xaver intended to rob the bank and there was no apparent connection between him and the bank or the victims.

According to the arrest affidavit, the victims were found in the bank's lobby, lying face down with gunshot wounds to the backs of their heads and upper torsos. There were shell casings lying on the floor near the victims. Xaver was in an office in the bank with the 9 mm handgun and bulletproof vest when he was taken into custody.

Xaver is currently in the Highlands County Jail, being held without bond on five counts of murder in the first degree.