HERNANDO COUNTY, Fla. — In December we showed you how a Spring Hill woman and her son were living in a mold covered apartment. The mother says after months of waiting for her court appearance she can finally put this nightmare behind her.

"Those were mushrooms that grew up out of the crease of the wall," said Rasheema Jeffreys while showing pictures of her mold-covered apartment.

Back on December 4, Jeffreys showed us the mold covered apartment where she and her 11-year-old asthmatic son were living.

She says they had to sleep with masks on because the landlord wouldn't fix the mold problem.

"I’ve been looking for apartments but I can’t do anything with my money tied up into escrow," Jeffreys told us back in December.

ABC Action News reached out to United Way and they used emergency funds to get the mother and son into a new home.

Rasheema says her son hasn’t had breathing problems since. 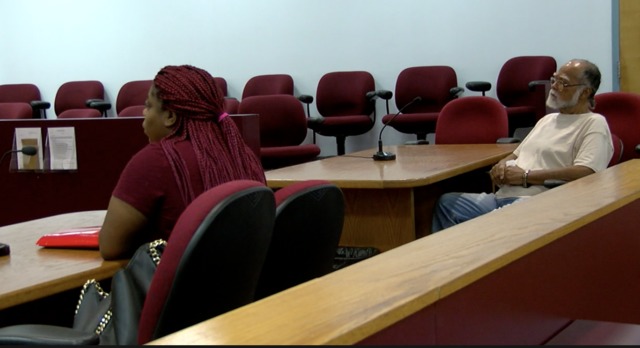 On Thursday March 1, Six months after paying her rent money into escrow, she was finally able to make her case in front of a judge.

"I prayed on my way here because I was worried," said Jeffreys.

But her prayers were answered. Without a fight, her landlord agreed Jeffreys owed him no money and she was awarded $1,400 in October and November’s rent.

"Now I can finally put this all behind me," said Jeffreys.

Rasheema says without help from the community she’d probably still be living in that apartment.

"Everyone has been wonderful in this situation to me and I am forever grateful," said Jeffreys.