County officials: Dog attack owners were not allowed to have pets at Spring Hill home 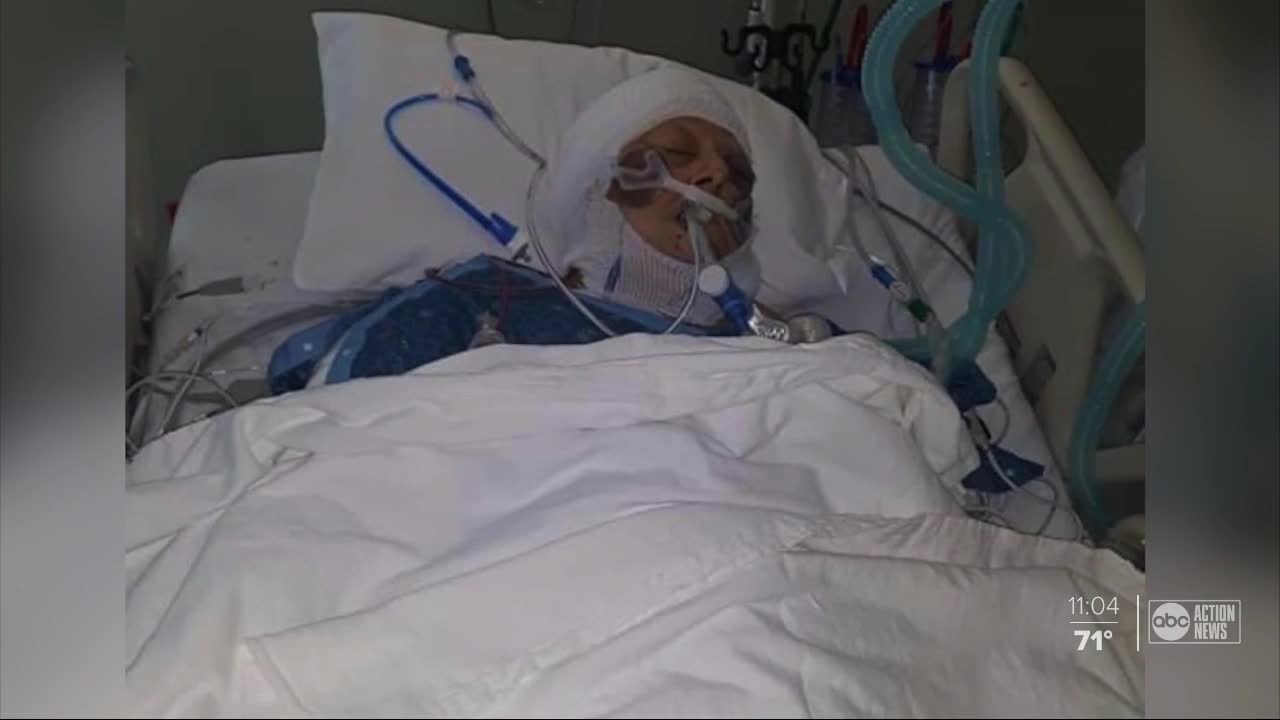 ABC Action News has uncovered new information that is leading some to believe Friday's vicious dog attack could have been prevented. 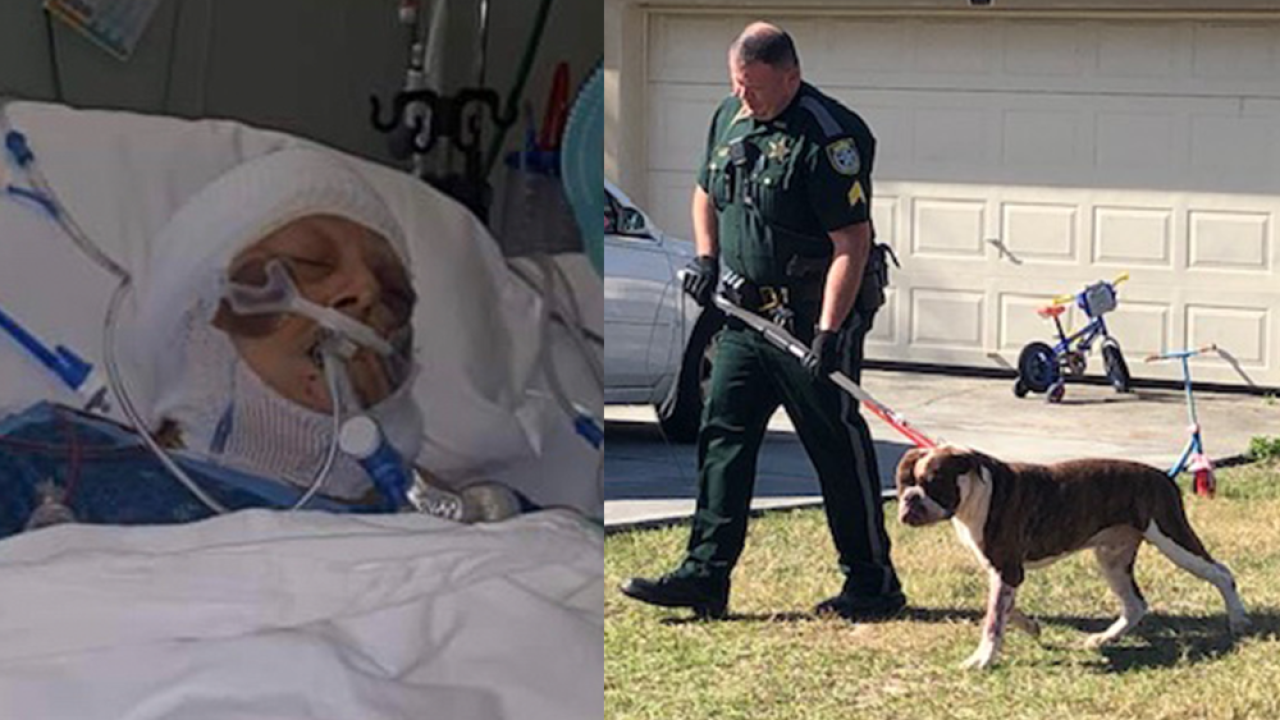 HERNANDO COUNTY, Fla. -- ABC Action News has uncovered new information that is leading some to believe Friday's vicious dog attack should have been prevented.

According to officials, the Hernando County Housing Authority owns the house on Mayflower Road in Spring Hill where a pack of dogs got loose and attacked Debra Beaulieu.

The 64-year-old is now recovering at an intensive care unit at Blake Medical Center in Bradenton.

"I can’t imagine the terror she had felt in the split-second that she knew the dogs were coming for her and she was helpless," said neighbor Steven Polk.

Polk tells ABC Action News he would often carry a handgun outside for his own protection from the dogs.

"I dearly hope I never have to use it. I have been known to carry it around with me to the mailbox to check my mail," said Polk.

According to the Hernando County Housing Authority, the lease for the home on Mayflower Road strictly states renters are not allowed to have pets.

ABC Action News has confirmed, the county was aware of dogs at that location. Deputies in Hernando County confirmed someone complained about aggressive dogs back in 2018.

"So here’s a county-run agency reporting to a county-owned home about animals that shouldn’t even be there, so yeah, there’s a major disconnect. Major," said Kathy Gillespie, who witnessed Friday's attack. "There’s a lot of reasons this could have been avoided and should have been stopped and prevented before it even happened."

A Hernando County Sheriff's Office spokesperson tells ABC Action News that it's up to the housing authority to determine whether residents are adhering to their rules for occupancy.

Neighbors say, despite the rule, at least one dog remains inside the house.

"That home could have gone to someone who is more deserving or in need of it and then this attack would not have happened and that lady wouldn’t be in intensive care at the hospital," said Polk.

As of Thursday night, housing authority officials have not responded when asked if they have investigated that claim.