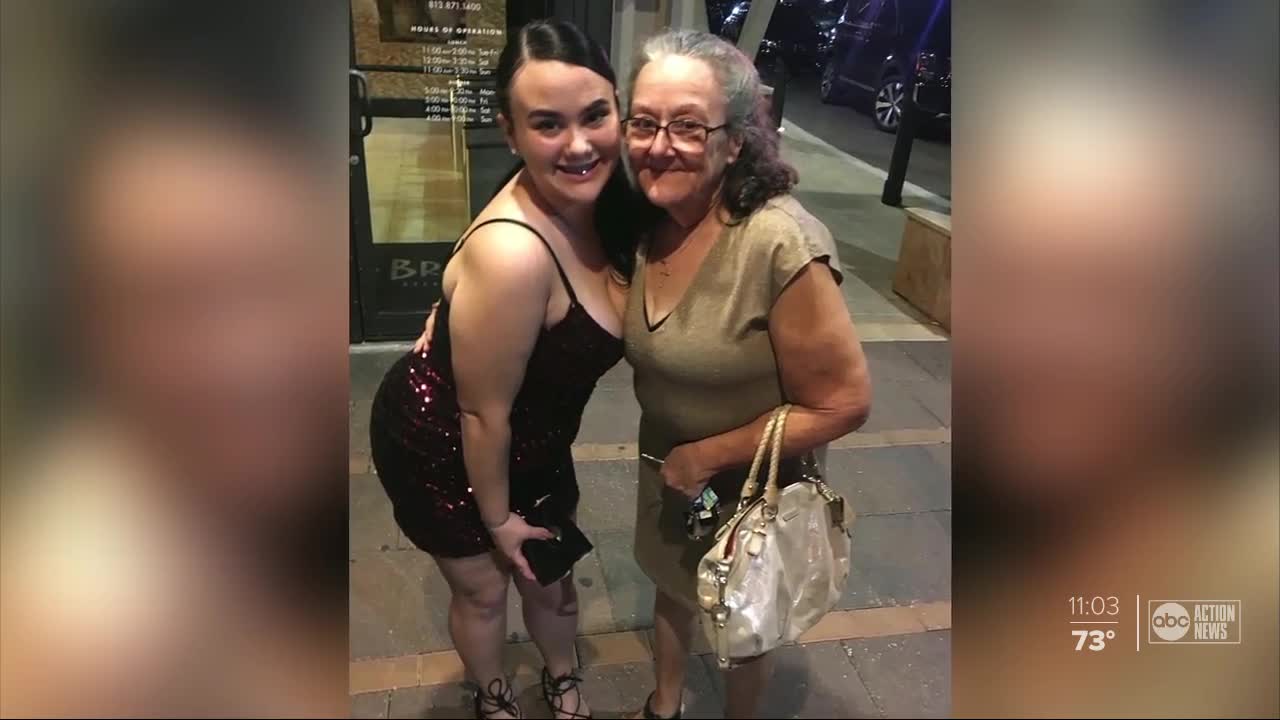 The Spring Hill woman mauled by a pack of dogs outside of her home on Friday remains in critical condition at a Bradenton hospital. 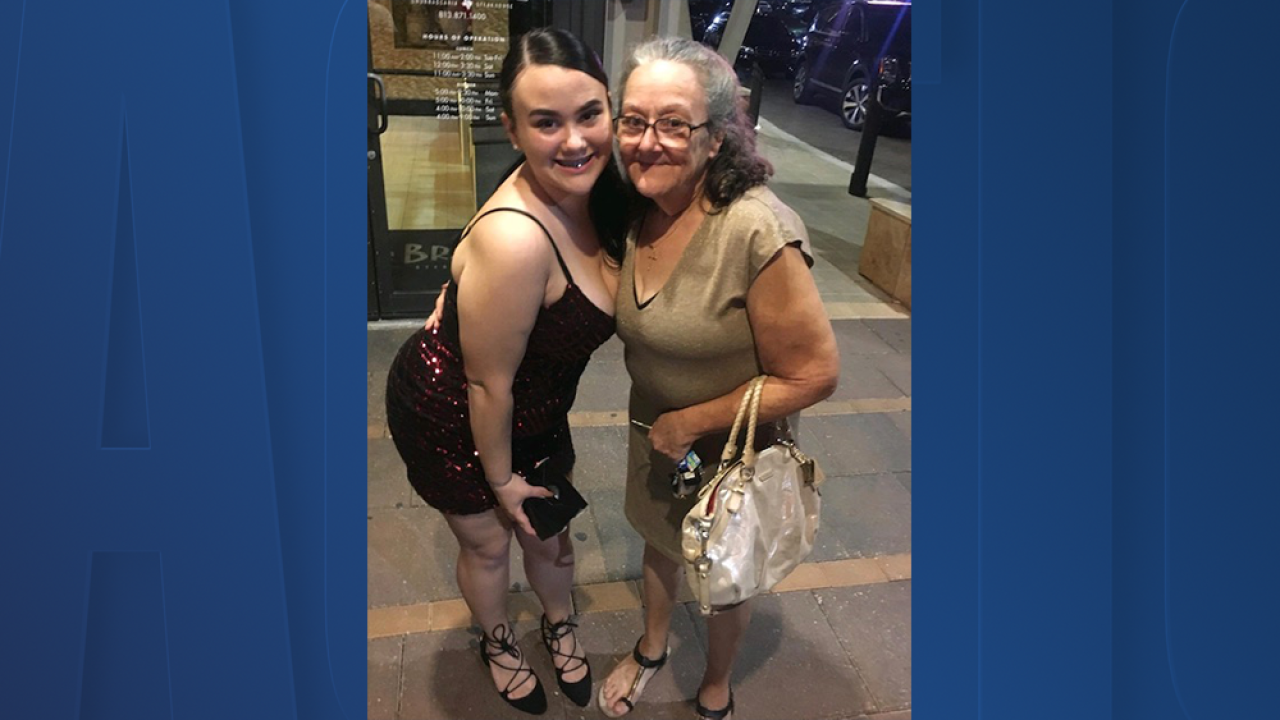 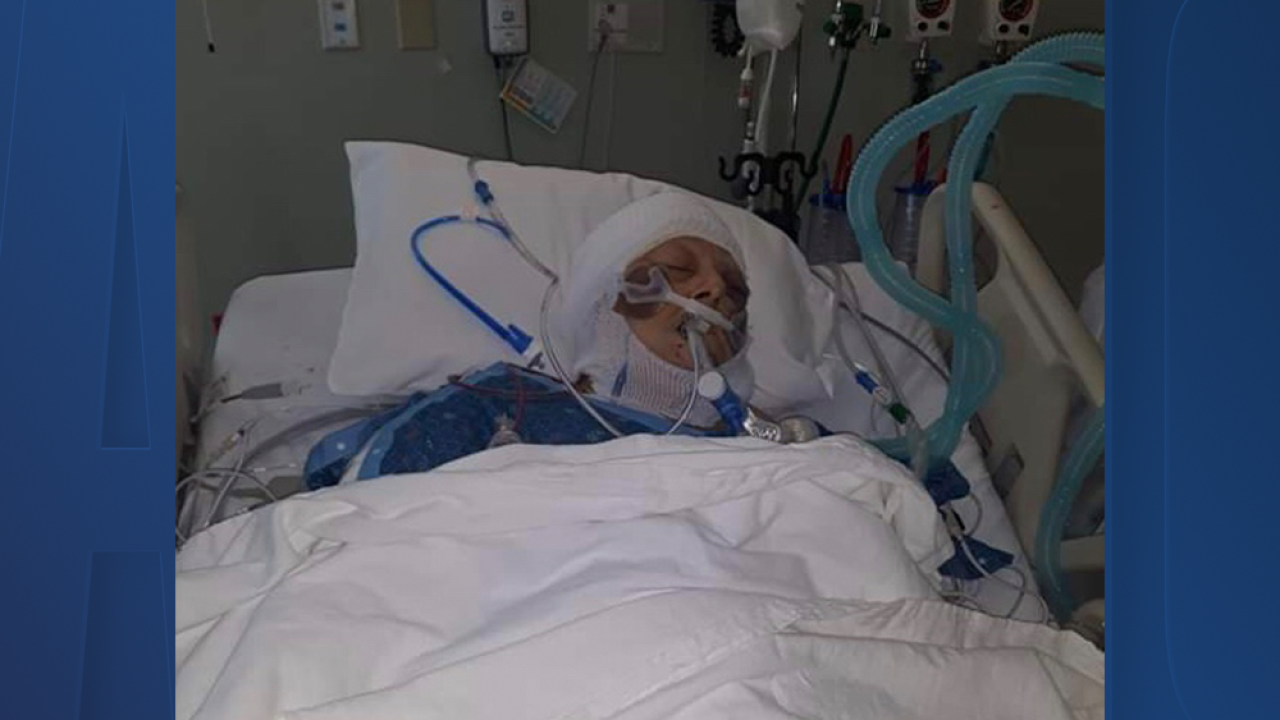 SPRING HILL, Fla. -- The Spring Hill woman mauled by a pack of dogs outside of her home on Friday remains in critical condition at a Bradenton hospital.

Authorities say Debra Beaulieu's injuries are so severe, she had to be airlifted a second time Saturday to Blake Medical Center to receive specialized treatment.

"She was pretty much being tossed around like a chew toy by the four dogs," said Beaulieu's daughter, Christina Dinis. "She’s a tiny little woman so the fact that she’s alive is amazing."

Dinis says her mother has been through three surgeries since Friday and many more are ahead.

The Hernando County Sheriff's Office says a pack of four dogs went on a violent attack Friday afternoon, after one wedged through a sliding glass door at a home on Mayflower Drive in Spring Hill.

The Sheriff's Office says the animals showed no record of complaints for aggressive behavior in the previous year.

PREVIOUS COVERAGE: 64-year-old woman in critical condition, several others hurt after being attacked by pack of dogs

Neighbors tell ABC Action News that many who live in the area, including Beaulieu, had filed complaints with the county.

They say the dogs often roamed freely and posed a threat to the community.

"If this was my mom standing here, she would say please, please if you have those big dogs, take care of them," Dinis urged Monday outside of Blake Medical Center.

No criminal charges have been filed following Friday's attack but three of the owners now face civil citations because the dogs were not licensed with the county, left unrestrained and bit multiple people.

Beaulieu's family believes that is not enough is lobbying law enforcement for tougher punishment.

"They need to be held 100 percent responsible," said Dinis. "Jail time, do what you got to do. But this is because of their negligence. I don’t blame any breed dog, I don’t."

Dinis is now focused on her mother's long, painful recovery and thankful for the brave neighbors who risked their own lives stepping in to help fight off the dogs during the attack.

"They saved her life. I’m so grateful for them. The bites they took, would have been more on her, could have killed her completely," Dinis said.

Dinis is now overseeing a fundraiser for her mother, who faces mounting medical bills and is desperate to construct a fence for protection around her backyard.

"When she comes out of this, everything’s got to be taken care of," said Dinis. "She’s going to be up against so much, we don’t even know the extent of recoveries."