64-year-old woman in critical condition, several others hurt after being attacked by pack of dogs 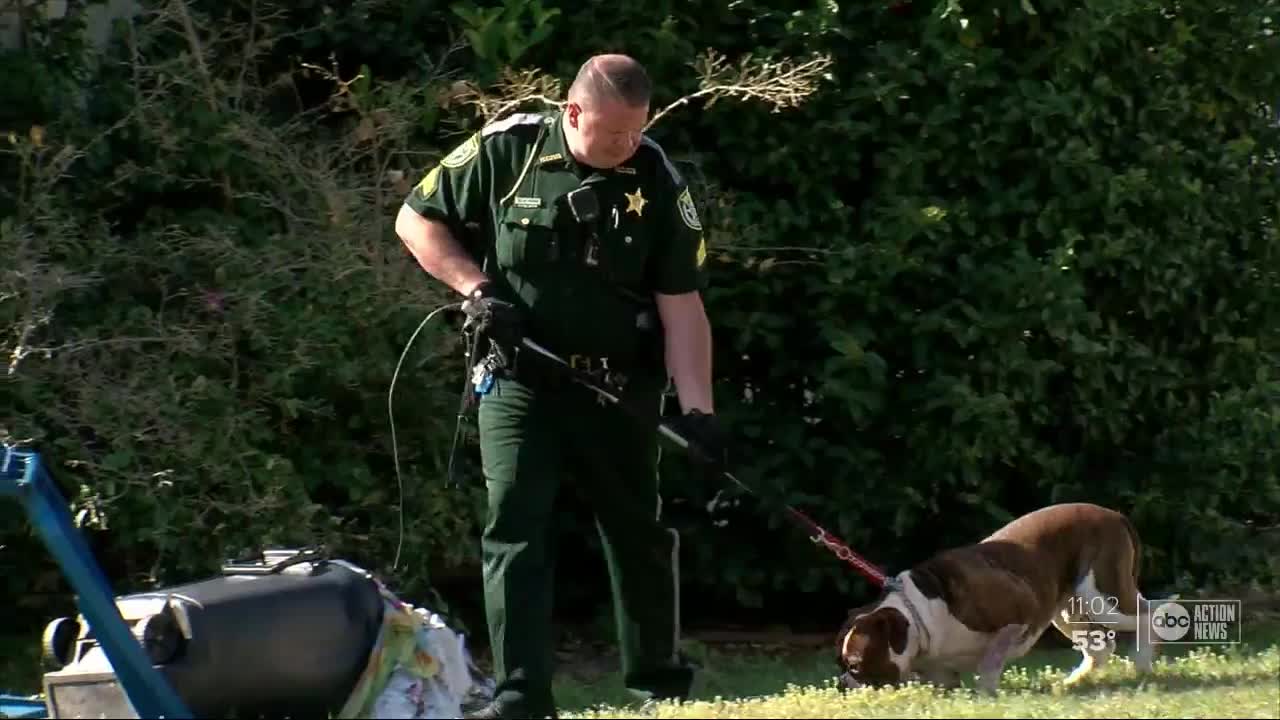 A 64-year-old woman was airlifted to the hospital after officials say a pack of dogs attacked a group of people on Friday. 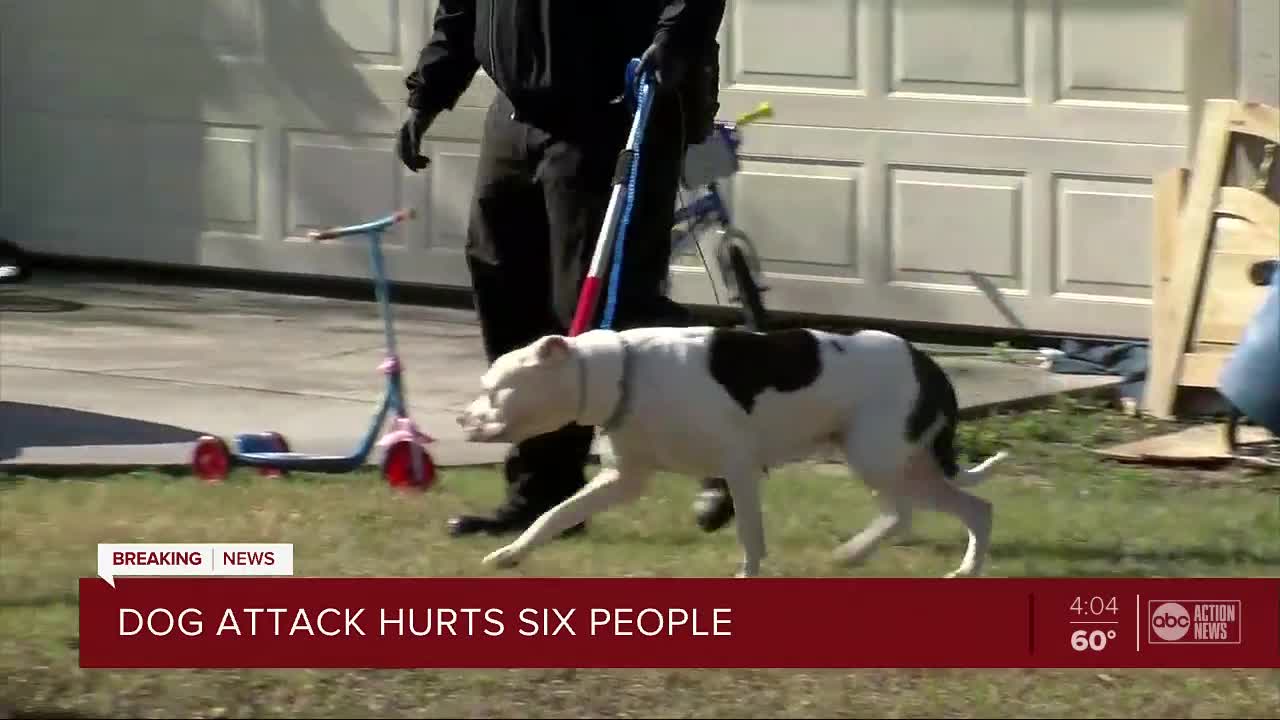 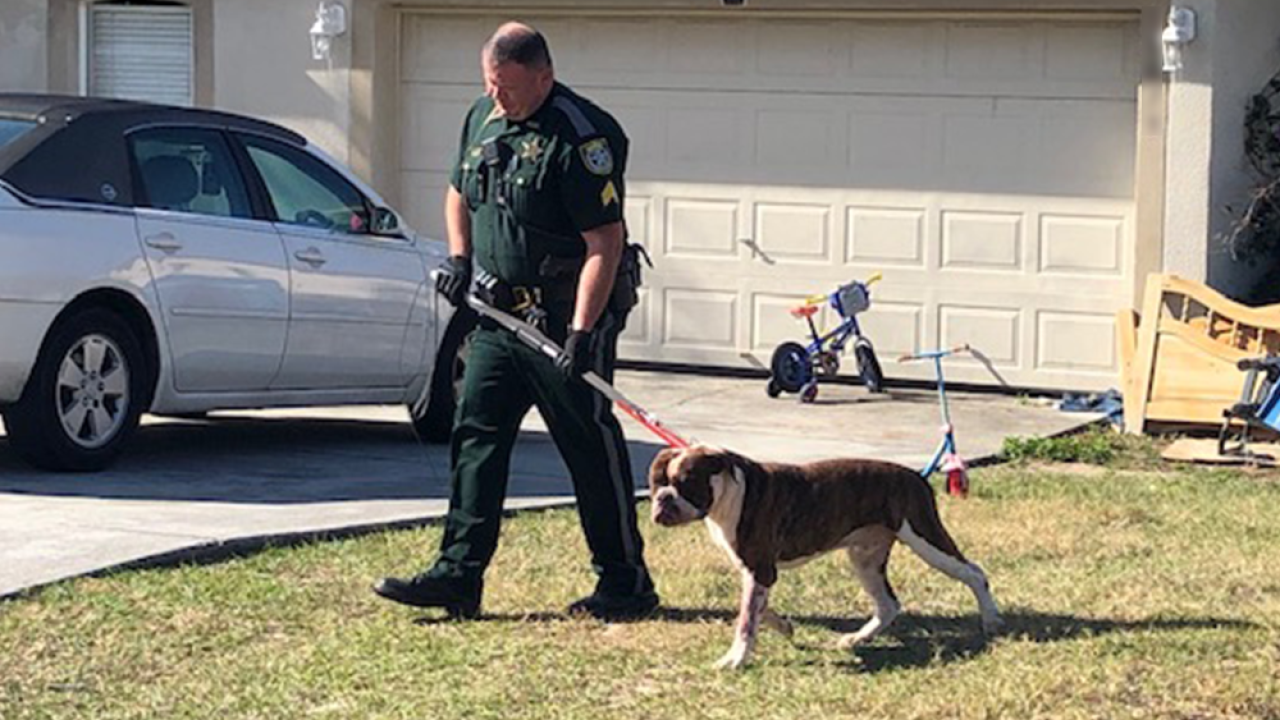 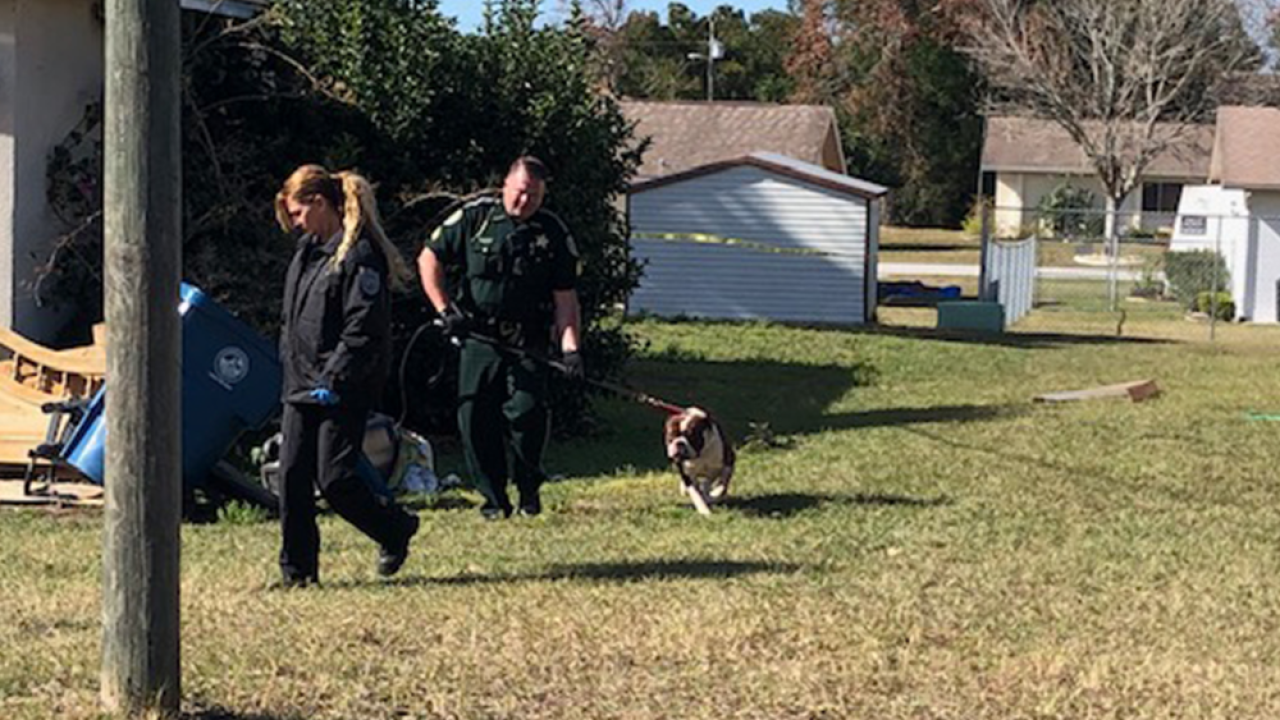 HERNANDO COUNTY, Fla. — A 64-year-old woman is fighting for her life at the hospital after officials say a pack of dogs attacked her and a group of people on Friday.

The Hernando County Sheriff's Office responded to a call of a dog attack on Mayflower Road in Spring Hill around noon. Deputies say a woman and her small dog were in their backyard when a neighbor's pack of dogs spotted them from their own home.

Deputies were told the attack lasted between five and seven minutes. It took the help of neighbors and crews with the Hernando County Fire Rescue to stop the attack. The person responsible for the dogs was able to get the suspect dogs back inside the home.

"And at that moment, I saw something I can never unsee," said Kathie Gillespie. "She was trying to cover her head and neck."

Gillespie watched in horror as her neighbor was on the receiving end of a vicious attack. Her fiance quickly grabbed a stick and another man to rush in and help fight off the pack of dogs.

"They went back there and they were trying to fight the dogs off and the dogs started circling them," said Gillespie.

NEW VIDEO: investigators walking one of the four or five dogs involved in today’s attack. A Good Samaritan who jumped in to help described it as “gruesome.” @abcactionnews pic.twitter.com/fQUbXmgQWu

The 64-year-old woman was airlifted to the hospital and is in critical condition. Two other adults who tried to stop the dog attacks were also taken to a local hospital. Three others, who reportedly suffered minor injuries, turned down medical treatment.

"The scary part about it is at the Sheriff just said his news conference that had that been a small child he wouldn’t survive that," said Gillespie. "My son is three-years-old and he just left the house 20 minutes before the incident happened. And that was God shielding my son from either being involved in or having witnessed this attack."

Deputies removed seven dogs from the home on Mayflower Road and said "four to five" dogs were involved in the attack. The dogs were delivered to Hernando County Animal Services.

It's unclear what will happen to the dogs or if anyone faces criminal charges for what happened.

ABC Action News captured images of some of the dogs being taken into custody.