Howard Frankland Bridge to close this weekend for construction
NewsPolitical 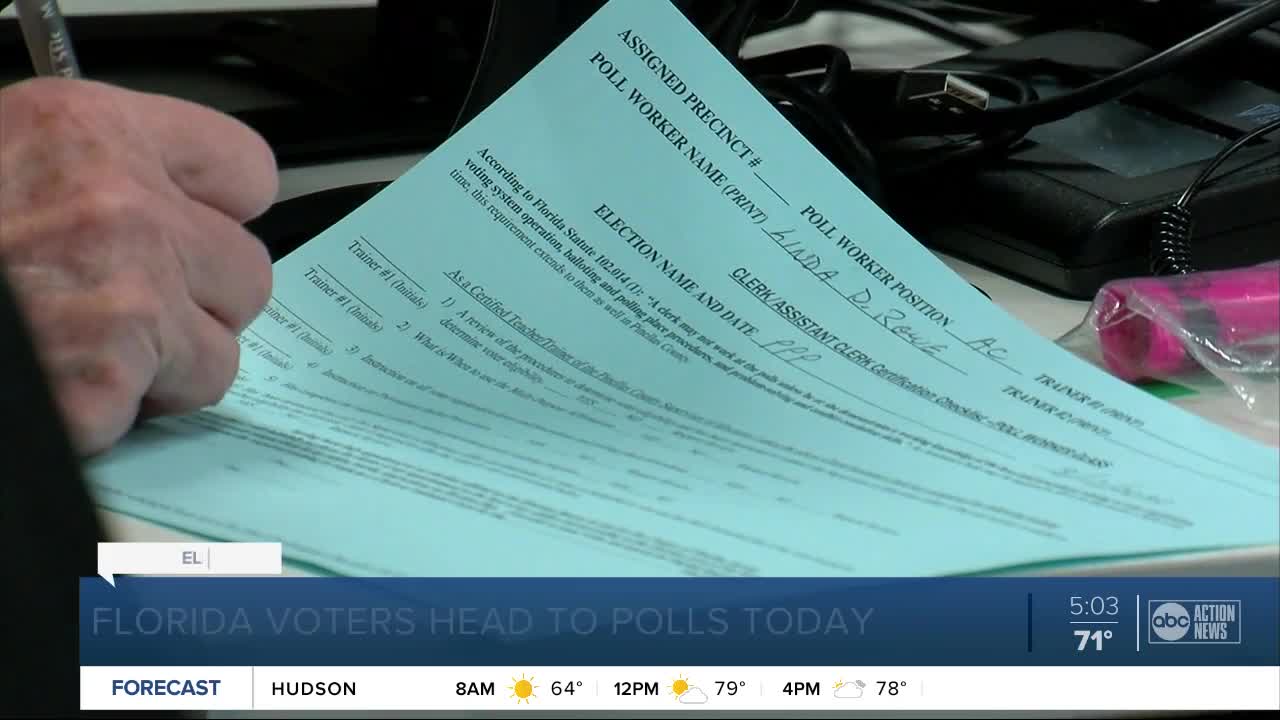 What might be the final showdown between two different candidates takes place Tuesday during Florida’s presidential primary. Story: http://bit.ly/2QCMSlN 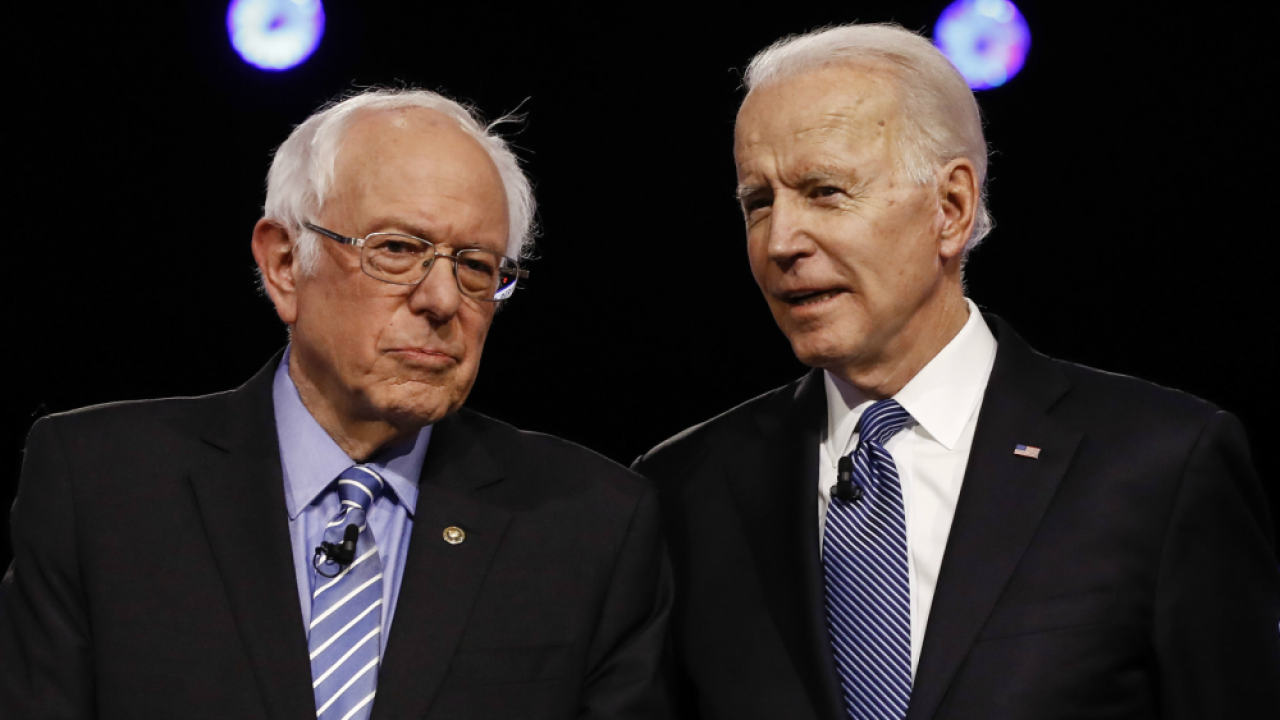 The Sunshine State has 219 delegates at stake, the biggest prize of the day’s primaries. Looking ahead to November, Democrats are hoping to simultaneously fire up the base, siphon Republican voters away from President Donald Trump and win over undecided independents.

IN DEPTH: Florida Primary 2020: Everything you need to know to make your voice heard

Biden touts himself as a moderate who can appeal to a broad base of Democrats, Republicans and independents. Sanders is banking on a coalition of black, young and working-class voters who were energized by his transformative vision for America.

After a flurry of primaries earlier in the month, Biden surged ahead in the delegate count. Then, the virus hit and campaigns ground to a halt. The two men held a televised debate Sunday, but there was no live audience.

Biden’s campaign canceled a fundraiser on Monday with attorney Alex Heckler, an influential political operative. Fundraisers planned for the near future will be held virtually.

But Tuesday, the party has to contend with coronavirus. As Florida officials try to contain the spread of the new virus, the state health department has been working with local supervisors of elections on making sure polling locations are safe and clean, and some precincts at nursing homes and senior centers have been moved.

Although there had been some calls for Florida Gov. Ron DeSantis to postpone the primary because of coronavirus concerns, he chose not to. Also pushing ahead with presidential primaries on Tuesday were Illinois and Arizona.

Meanwhile, Ohio Gov. Mike DeWine wanted to delay Tuesday’s in-person voting in his state’s presidential primary for three months. But he told a news conference Monday that he did not have the power to order a new in-person voting date. Secretary of State Frank LaRose, late Monday, directed all 88 Ohio county boards of elections to comply with Health Director Dr. Amy Acton’s order to close polls, culminating in an in-person election June 2.

“We’re not going to panic,” DeSantis said in a Monday news conference, adding that polling places likely wouldn’t have large crowds and many voters have made their choices already via mail or early voting. “I think you can do it in a way that’s going to protect people.”

The state is distributing cleaning supplies to counties, including hand sanitizers and disinfectant wipes, but Okaloosa County Supervisor of Elections Paul Lux said he had to send a staffer to Orlando to pick them up Sunday — a seven-hour drive when manpower is already lean. They received 15 tubs of disinfectant wipes, dispensers and 200 1-ounce (30-milliliter) bottles of hand sanitizer for poll workers to share at their tables.

About 1.9 million of the state’s voters had voted by mail or at early voting centers as of Monday afternoon, according statistics from the Division of Elections.