Florida Primary 2020: Everything you need to know to make your voice heard 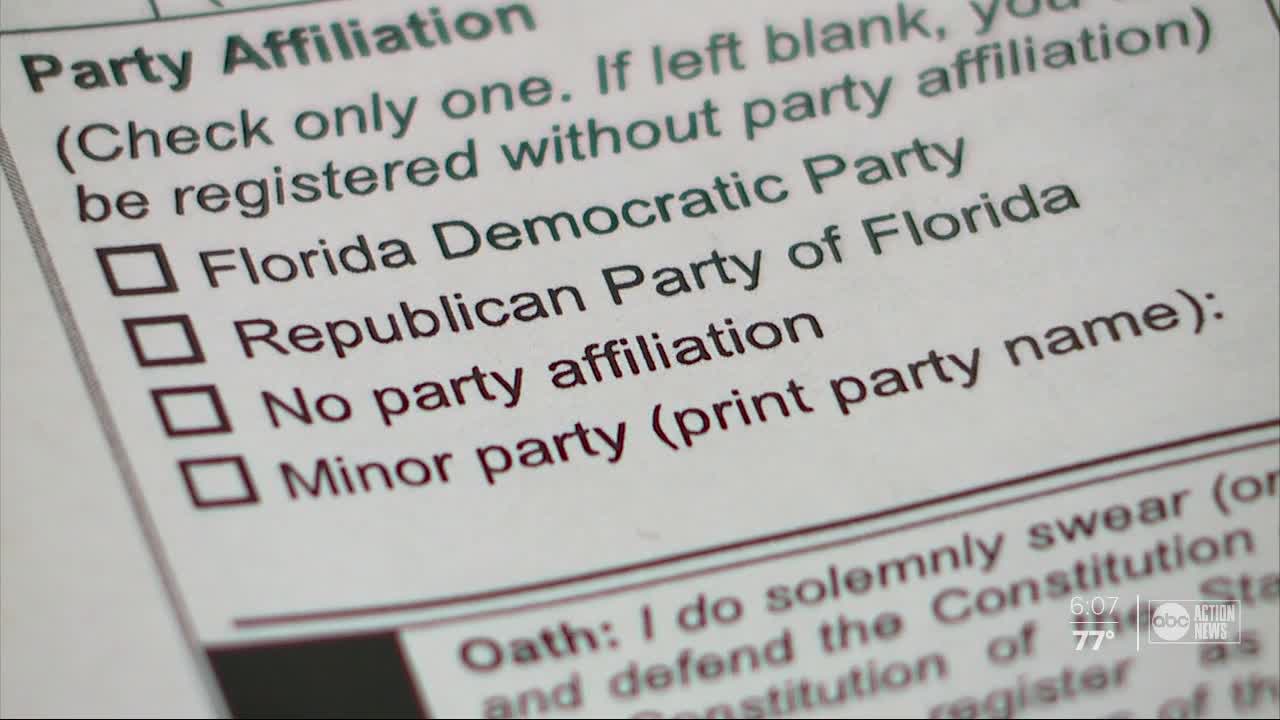 2020 is a big election year, and although the general election isn't until November, the presidential preference primary is rapidly approaching. 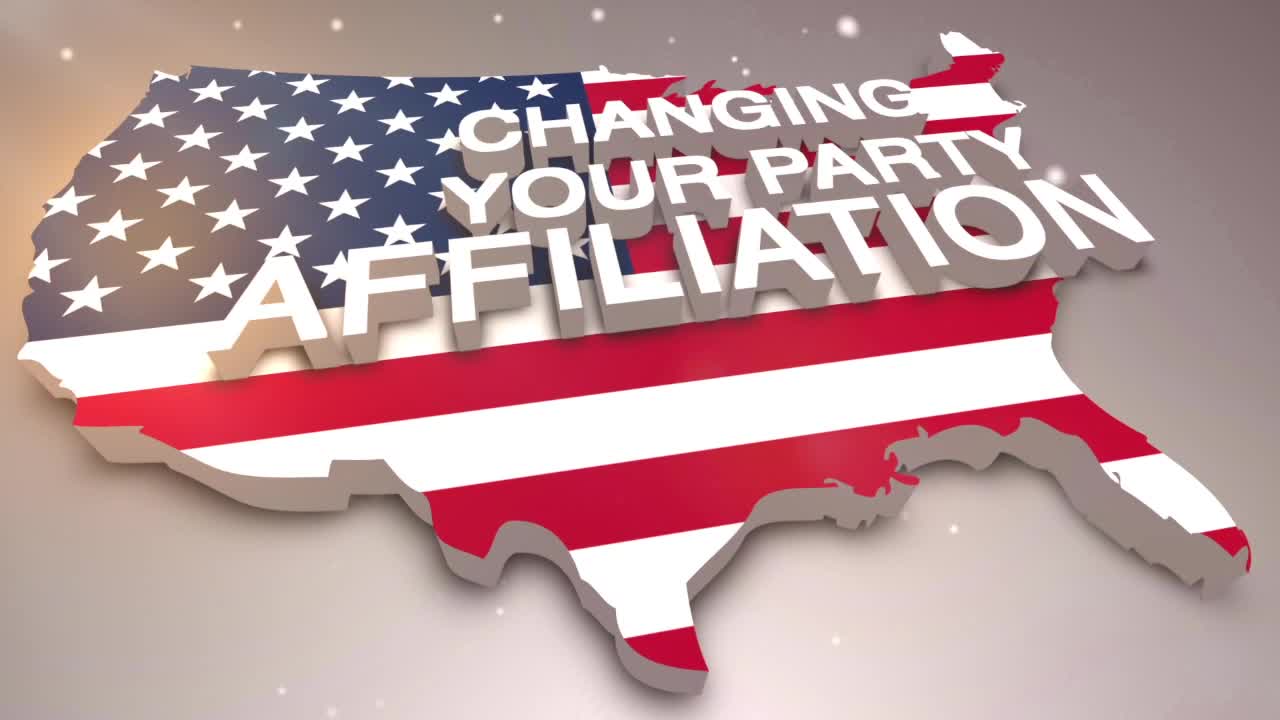 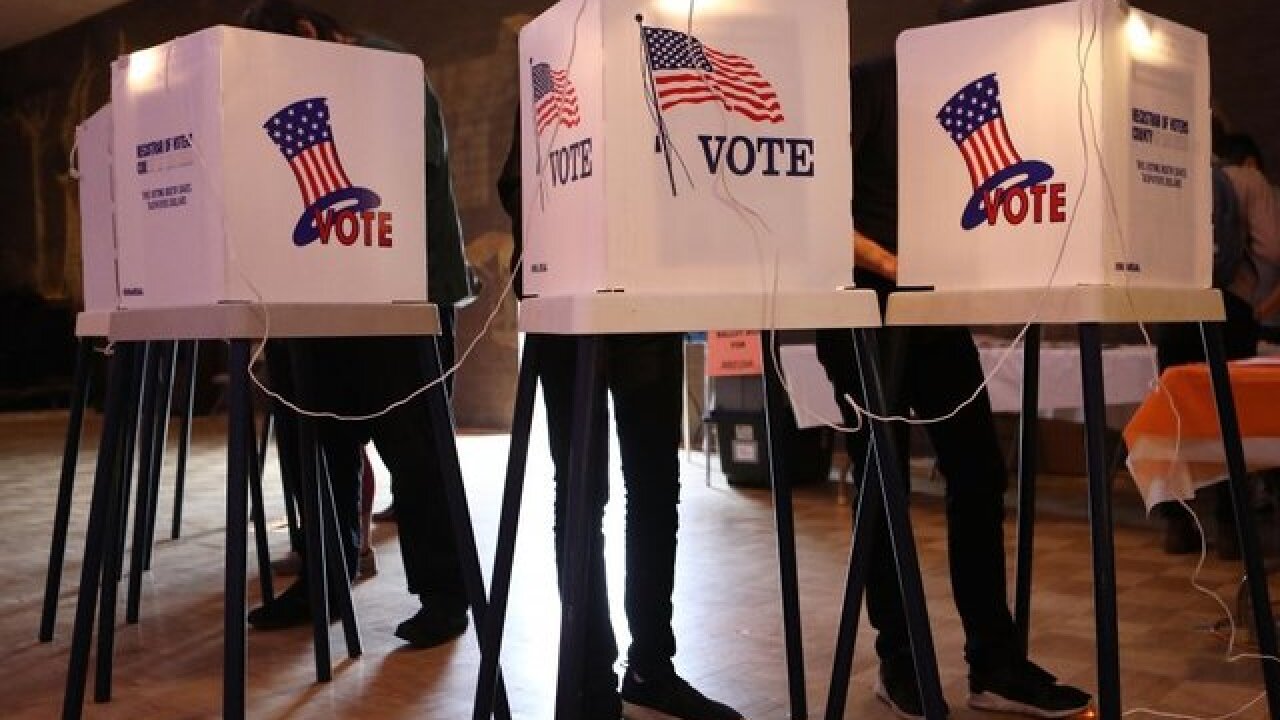 2020 is a big election year, and although the general election isn't until November, the presidential preference primary is rapidly approaching.

You may think you have plenty of time to think about voting for your candidate, but to cast a ballot in the Florida primary on March 17, you need to be registered to vote by February 18 at the latest.

WHAT IS THE PRIMARY ELECTION?

Registered independents and unaffiliated voters are excluded from participating in the party nomination contests and can't vote until the general election.

HOW TO REGISTER/CHANGE PARTY AFFILIATION IN FLORIDA

Even if you are registered with one political party, you can switch on the Florida elections website as long as you do it before the February 18 deadline. You can register to vote here.

WHAT IF I'M VOTING BY MAIL?

For vote-by-mail ballot requests on record, state law requires that the ballots be sent during specified timeframes.

For absent stateside and overseas uniformed service member and overseas civilian voters (also known as UOCAVA voters), Supervisors of Elections send the ballots no later than 45 days before an election. The send periods for 2020 are:

For domestic voters, Supervisors of Elections send the ballots during a 7-day window between 40 and 33 days before an election. The send periods for 2020 are:

For more information on the Florida primary,click here.

Geri Espy was one of many residents in Pinellas County making changes to her voter registration Monday, one day before the primary deadline. “I’m here to switch my party affiliation,” she explained.

For the first time in 50 years, she’ll claim a party affiliation.

From January 1-February 17th, 8,053 voters registered as "no party affiliation" have switched to the Democratic or Republican parties.

“We’re expecting a really high turnout," political expert Susan MacManus said. She believes Florida will play a pivotal role this primary. “We’re one of the last really big swing states to vote in this whole sequence and that means we could make the difference in who gets the most delegates pledged to go to the convention and who does not.”

Security is once again a big focus at supervisor of elections offices across the state.

Dustin Chase, with Pinellas County's Supervisor of Elections office explained Monday, “We’ve upgraded all of our systems here. Also, we cast ballots on paper ballots and you can’t hack a paper ballot.”

Because of that, some candidates on your ballot, may have already dropped out of the race.

“The democratic party is urging people not to turn in their vote by mail ballots too early because more people could drop out," MacManus said.