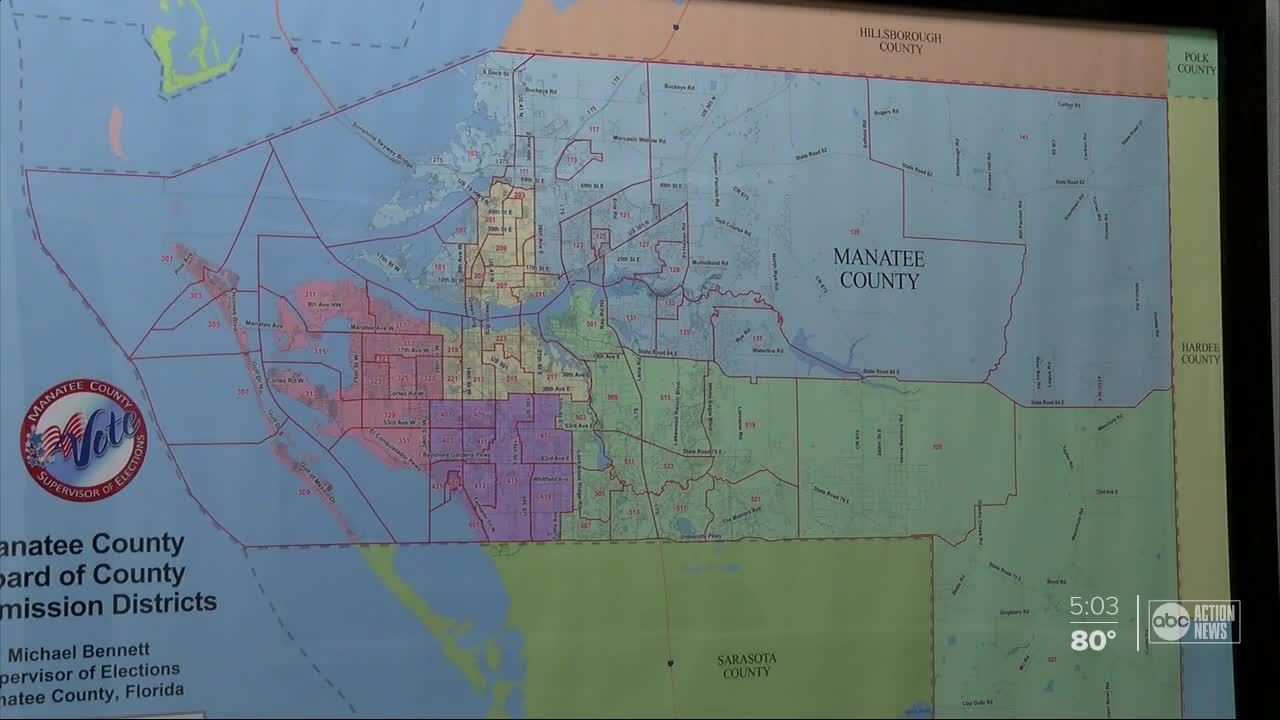 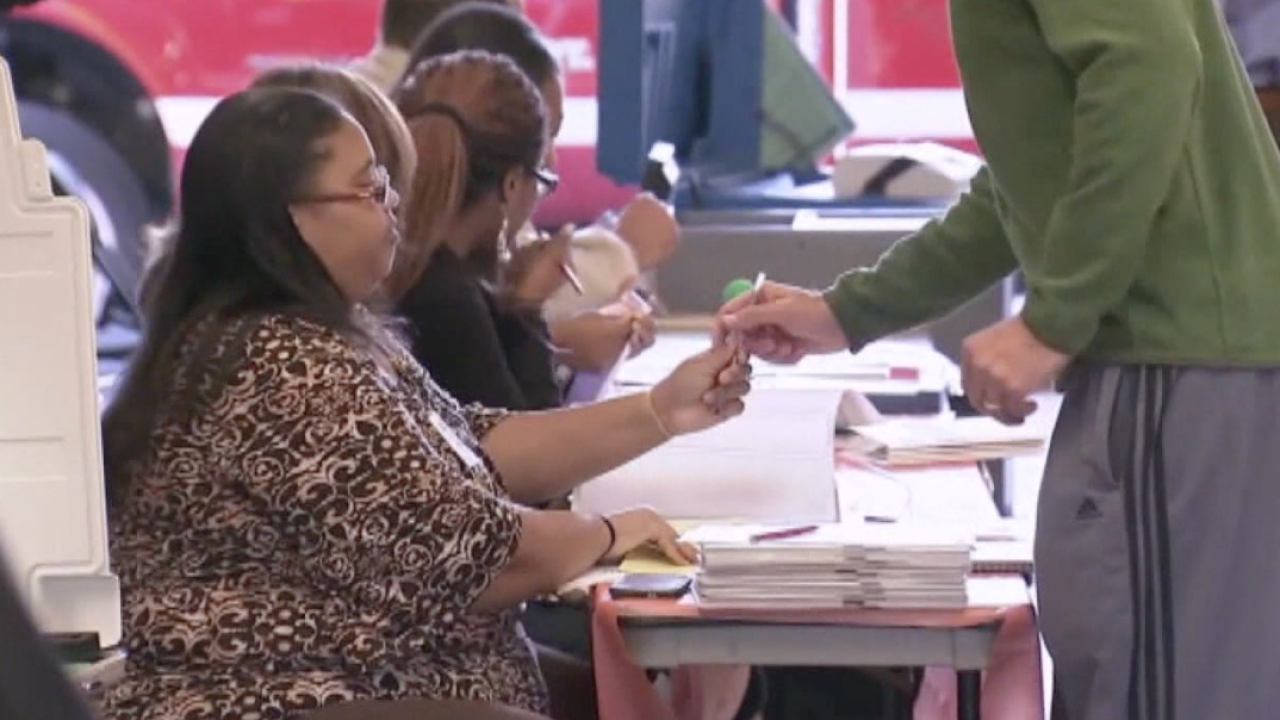 MANATEE COUNTY, Fla. — The Florida primaries are on Tuesday and Manatee County is combining some polling precincts due to the lack of workers.

Supervisor of Elections Michael Bennett says St. Patrick’s Day, spring break and concerns about the coronavirus are to blame for a lack of poll workers, but he says they have a solution.

"What we’re going to do in Manatee County is combine some precincts," said Bennett.

Eight different polling places will be consolidated down to three. Instead of 70 different precincts, there will be 65 on Tuesday.

The following precincts will be affected for the March 17, 2020, Presidential Preference Primary Election:

"Nobody should have to drive more than a mile or a mile and half from where there old precinct was, so it’s fairly close," said Bennett.

Bennett says they picked densely populated areas to consolidate so that voters won’t have to travel far.

He says there will also be people and signs directing voters on where to go on Tuesday.