NHC: Tropical Storm Arthur continues to move away from Carolina coast, no impact to Tampa Bay

Rain chances will return over the weekend. 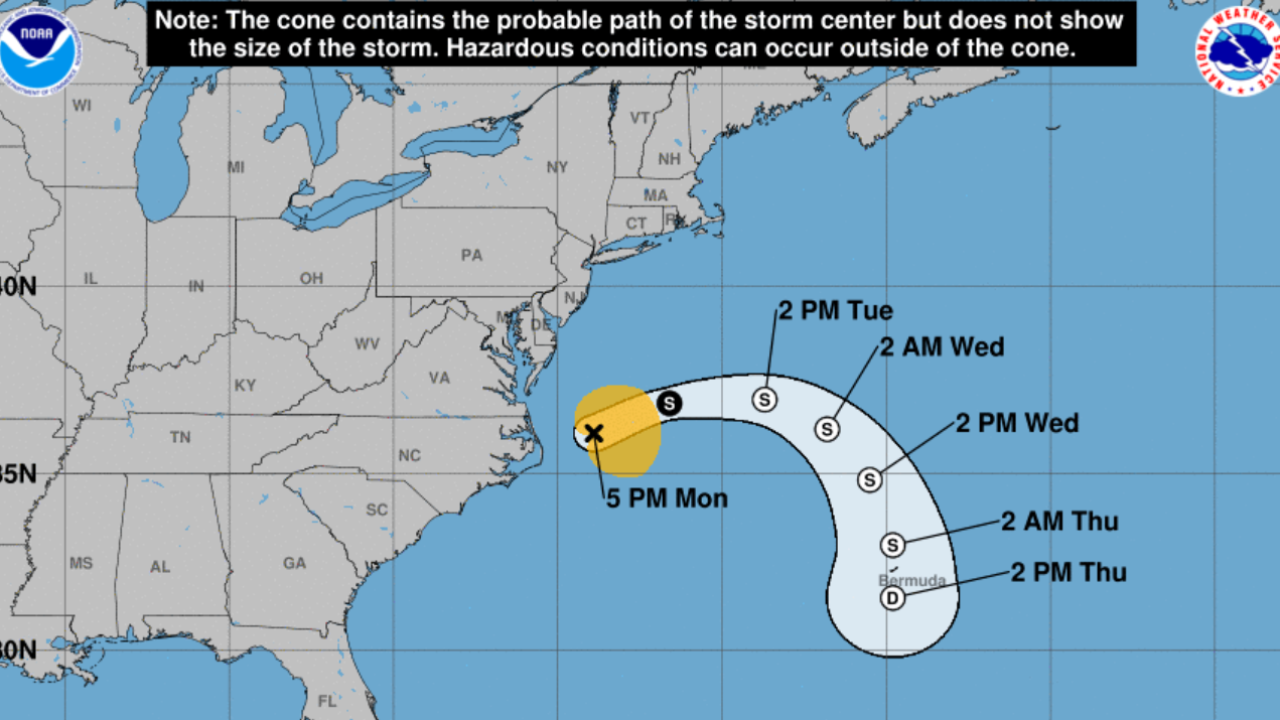 MIAMI -- Forecastors say Tropical Storm Arthur is continuing to move away from the North Carolina coast.

After delivering heavy rain and gusty winds to small parts of Eastern Carolina, all tropical storm warnings have expired after they were issued for Surf City to Duck, N.C., and Pamlico and Albemarle Sounds.

According to the National Hurricane Center's 5 p.m. update, Arthur is packing winds of up to 50 mph and is moving northeast at 16 mph. It is about 110 miles northeast of Cape Hatteras, N.C.

Tropical Storm Arthur will have no direct impacts on our Tampa Bay forecast.