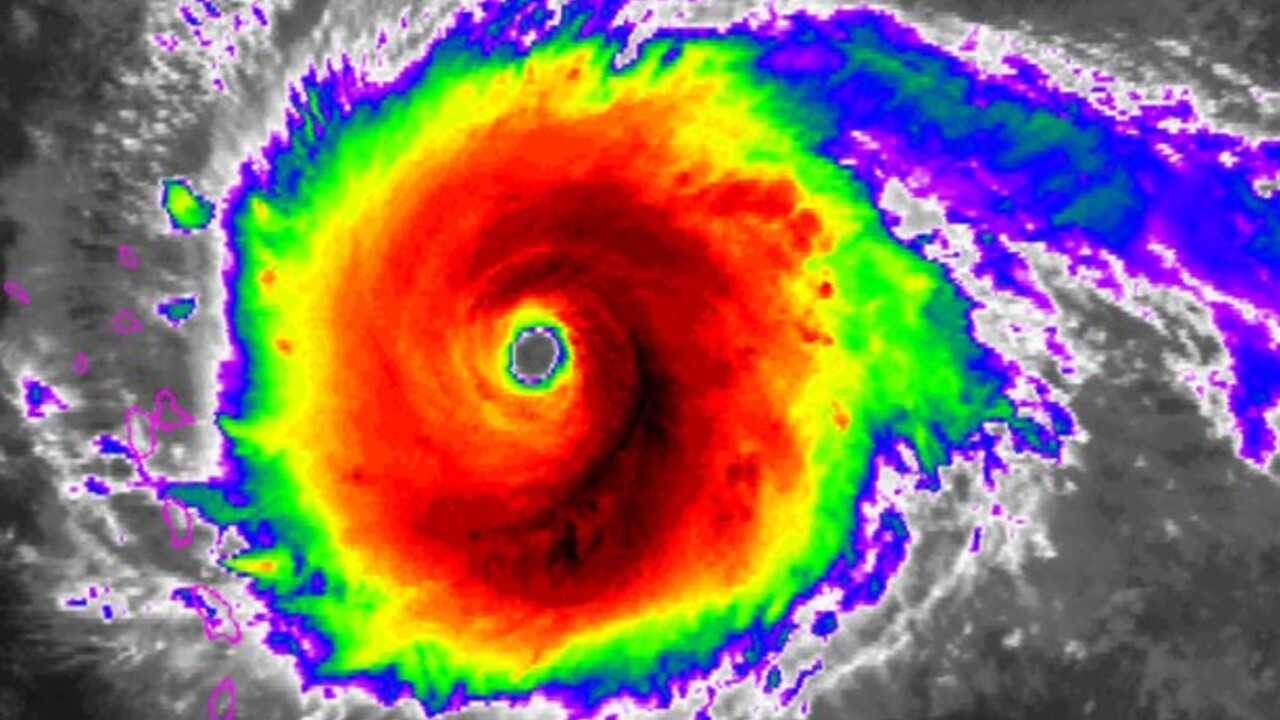 It could be an active hurricane season this year.

Forecasters at Colorado State University released their predictions on Thursday for the 2020 Atlantic hurricane season and called for an "above-average" season.

There will be 16 named storms, eight hurricanes and four major hurricanes of Category 3 strength or greater, meteorologists said.

"Reasons for above-average forecast include anticipated lack of #ElNino and warmer than normal tropical Atlantic," the author of the forecast, Philip Klotzbach, tweeted on Thursday.

The 2019 Atlantic hurricane season delivered 18 named storms and six hurricanes, including Hurricane Dorian which skirted close to the coast of Florida last September.