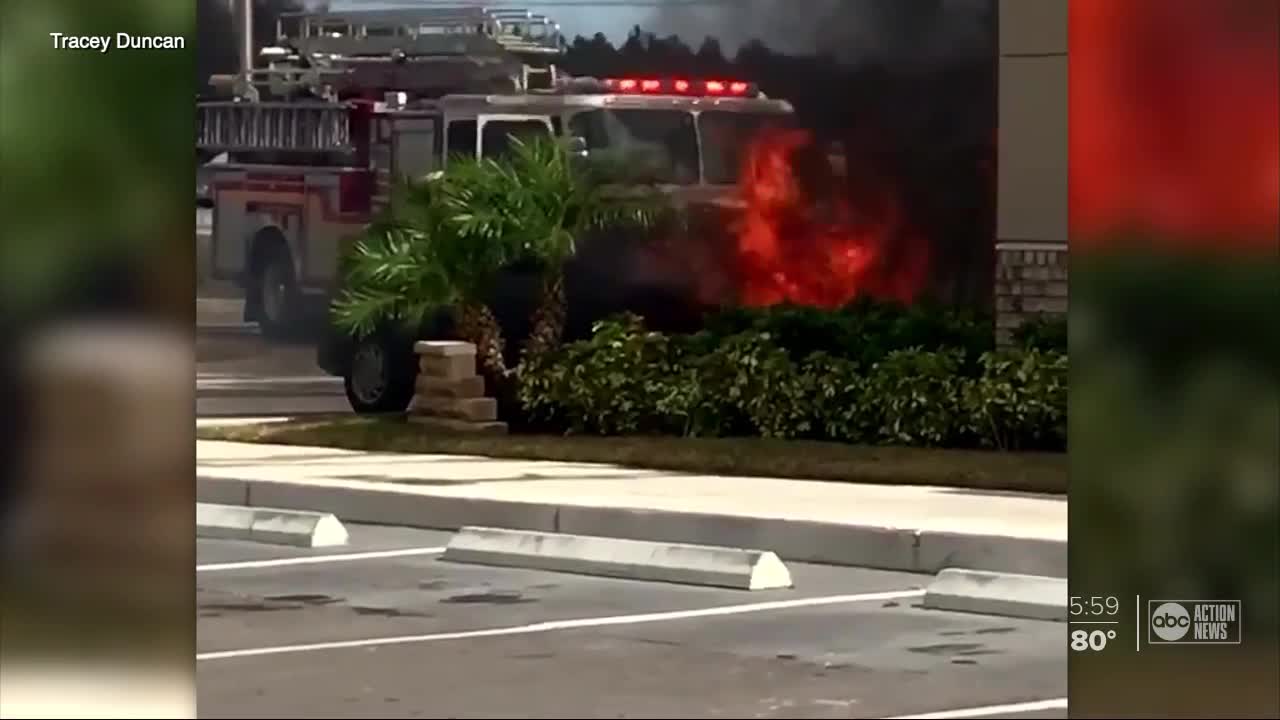 A local mom is demanding to know why it took Hyundai took so long to recall its Elantra vehicles – especially after the I-Team brought concerns about fire hazards to the automaker after her teen’s car caught fire more than a year. 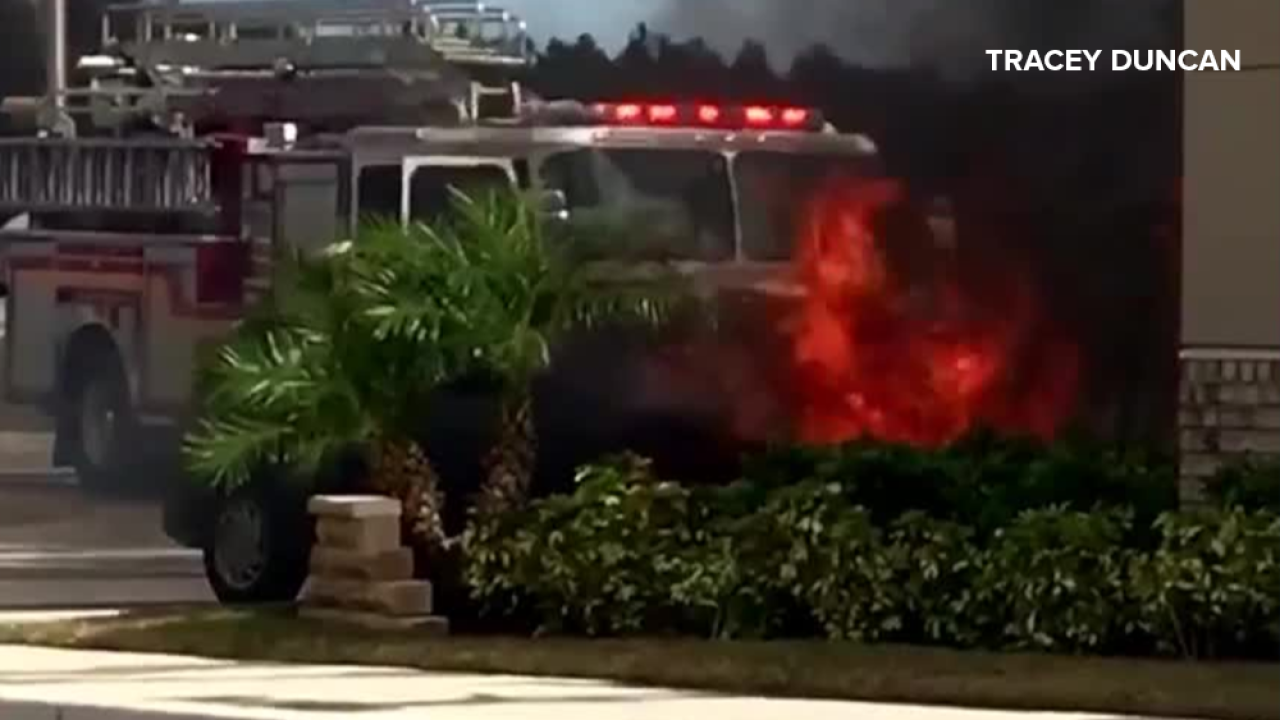 A local mom is demanding to know why it took Hyundai so long to recall its Elantra vehicles – especially after the I-Team brought concerns about fire hazards to the automaker after her teen’s car caught fire more than a year ago.

Hyundai announced earlier this month the recall of 2006 to 2011 Hyundai Elantras and 2007 to 2011 Hyundai Elantra Touring. The automaker said it was recalling nearly 430,000 vehicles over a faulty part in the anti-lock braking system – the same issue that the I-Team raised with the company last year after a local teen’s car caught fire.

UP IN FLAMES: I-Team investigations on cars catching fire

Devon Turner said her 17-year-old daughter had just started her shift at Burger King in Odessa when her parked 2008 Hyundai Elantra burst into flames in January 2019.

“She said, ‘Mom, my car’s on fire’ and she was crying hysterically,” said Turner told I-Team Investigator Jackie Callaway.

Just days after the fire, I-Team Investigator Jackie Callaway notified Hyundai of the fire and that the owner reported the anti-lock brake system warning light had come on shortly before the fire.

At the time, Hyundai did not respond to the I-Team’s questions about the ABS light.

But in a government recall notice dated February 4, Hyundai now admits it’s a defect and an electrical short in the anti-lock brake system could start an engine fire.

The I-Team has been reporting on Elantra vehicles bursting into flames since 2016 – when Glenn Nunamacher’s 2007 Elantra caught fire while parked in the garage and nearly burned down his house.

“There were 3-foot flames coming from my car,” Nunamacher told the I-Team at the time.

In both fires, Hyundai sent out an investigator to examine the vehicles after the I-Team started asking questions. The I-Team has learned Hyundai reached a settlement with both victims.

But Turner said she wants to know why her daughter’s Elantra wasn’t recalled sooner.

In an email, the company told us in an email, “Hyundai is aware of 10 fires that are likely the result of the problem identified in this recall. These incidents are extremely rare.”

Elantra owners aren’t expected to receive the recall notice until at least April. That’s because federal rules only require automakers to mail notices to car owners within 60 days of a recall announcement. Drivers seeking information can contact the Hyundai Consumer Assistance Center at 1-800-633-5151.

We are constantly evaluating issues identified in the field to determine if there is a safety-related defect trend that needs to be addressed with a recall. As more data becomes available over time, we immediately conduct a recall when we determine one is necessary to protect the safety of our customers.