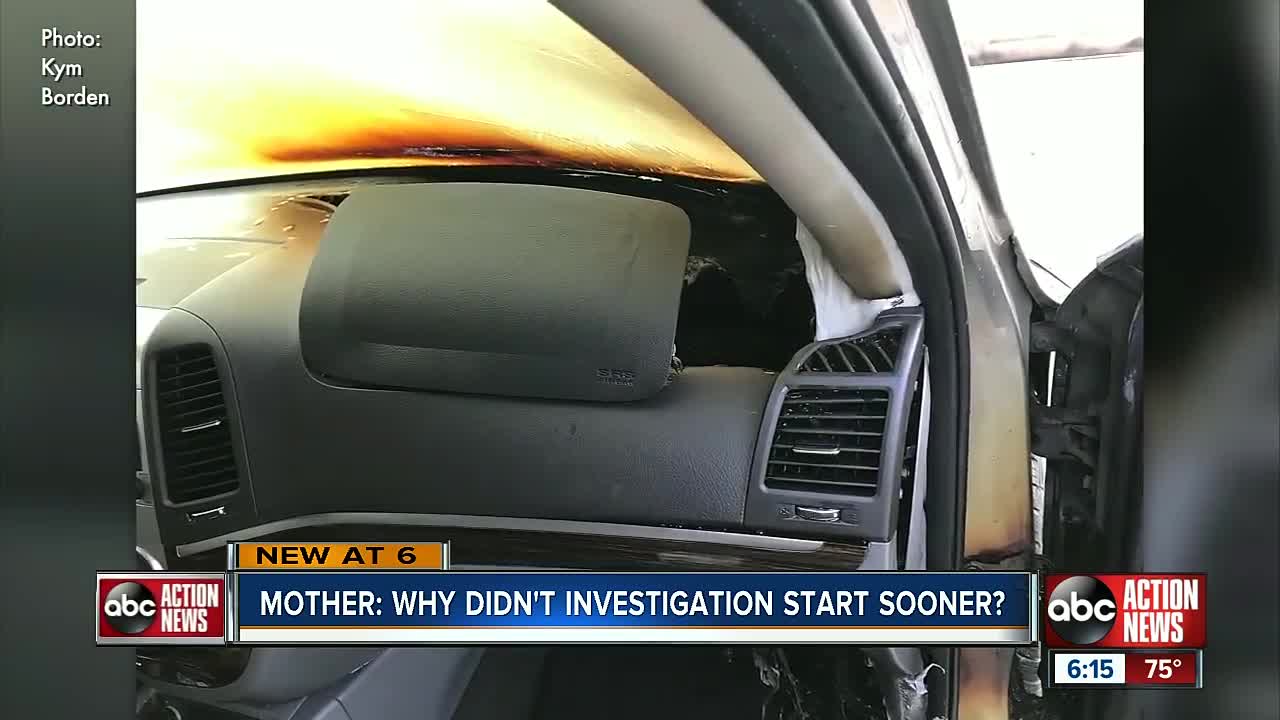 A Lakeland woman – whose Hyundai SUV burst into flames and nearly burned down her house as she and her son slept inside – is demanding to know why the federal government took so long to open an investigation into thousands of similar fires in Kia and Hyundai vehicles. 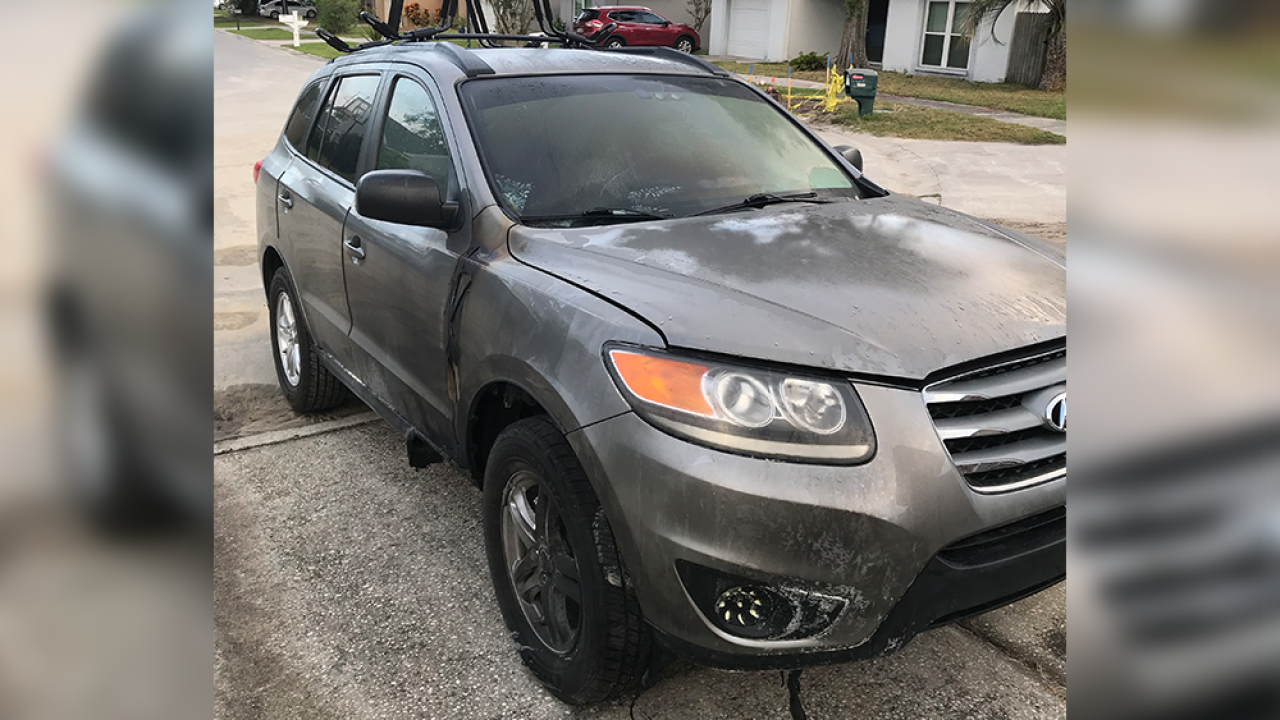 A Lakeland woman – whose Hyundai SUV burst into flames and nearly burned down her house as she and her son slept inside – is demanding to know why the federal government took so long to open an investigation into thousands of similar fires in Kia and Hyundai vehicles.

Kym Borden said she'd never heard of an issue with Hyundais catching on fire until hers did.

“Honestly it pisses me off. I could have lost everything,” said Borden.

The announcement of a federal investigation comes nine months after the I-Team began exposing these car fires and a watchdog group petitioned for a federal probe. Now Borden wants to know why federal regulators had been dragging their feet in opening the investigations.

Borden said she was woken out of a dead sleep on March 27 when a fire in her 2011 Hyundai Santa Fee triggered the car alarm.

“As I am running out, the neighbor across the street was pounding on the door that my car is on fire,” said Borden.

Borden said her SUV was parked just outside the garage. She told I-Team Investigator Jackie Callaway she fought the flames with a fire extinguisher before her garage caught fire.

“I had emptied my fire extinguisher, so I ran over to the side and grabbed my hose,” said Borden.

Jason Levine of watchdog group the Center for Auto Safety said he also wants to know why the federal government waited nearly a year to open an investigation.

“We were surprised to see it take this long over the seriousness of the defect,” said Levine.

The I-Team reached out to NHTSA and asked why it took so long for the agency to open its investigation. A spokesman didn’t directly answer the question, but pointed to an earlier probe the agency opened into whether certain models of Kia and Hyundai vehicles should be recalled.

Hyundai says it’s investigating the fire in Borden’s SUV fire in an effort to determine the cause. The automaker also told the I-Team the company “got in contact with the customer right away and are working towards a resolution.”

Borden said there was only minor fire damage to her home and told the I-Team she believes the only reason she and her 19-year-old son are still alive is because she didn’t park her SUV in the garage that night.