About 4 million drivers could receive a slice of a $760 million settlement over Kia, Hyundai engine fires 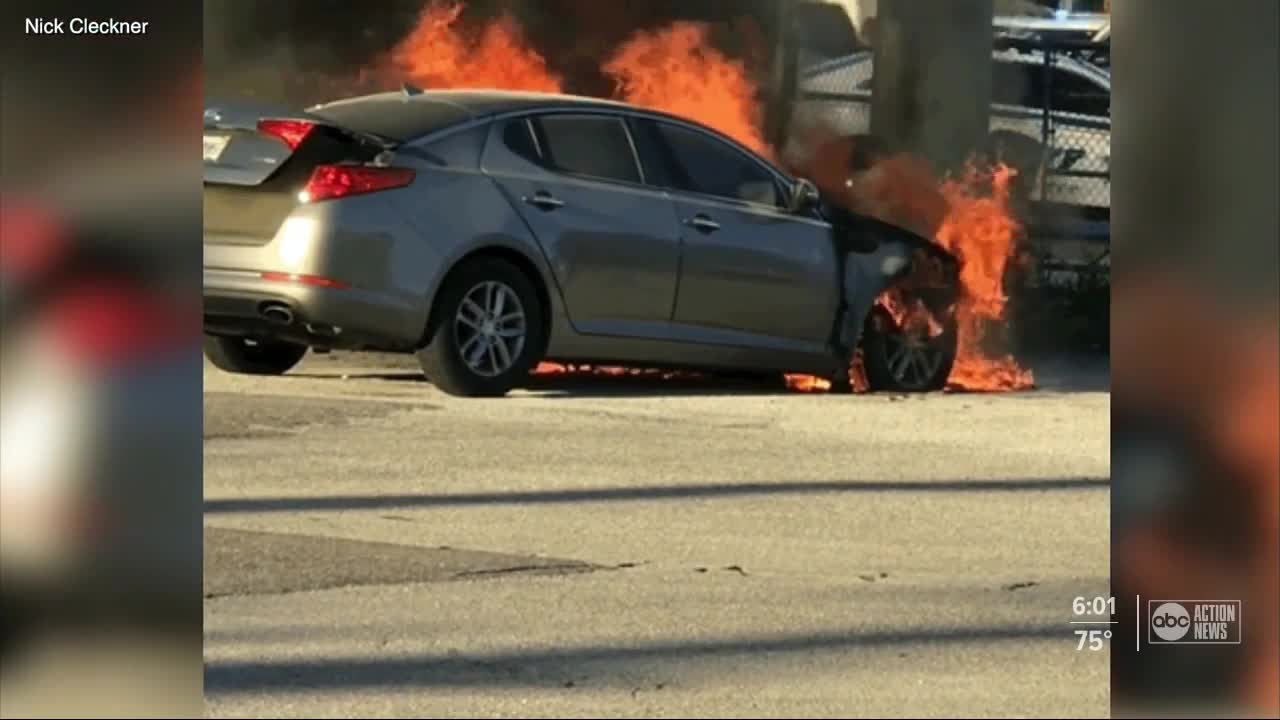 Millions of Kia and Hyundai drivers are waiting to find out if a federal court judge will approve a $760 million settlement over vehicle engine fires, including one local couple who hopes to use the money to cover the loss of their car. 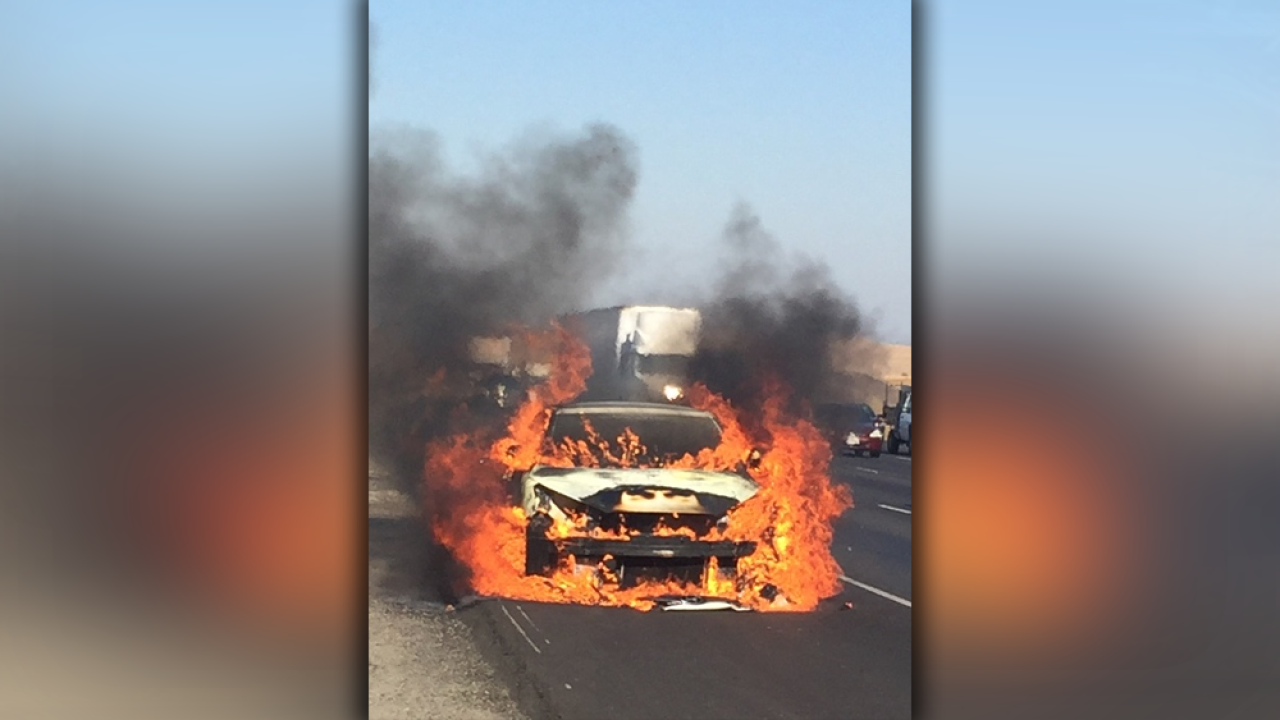 Millions of Kia and Hyundai drivers are waiting to find out if a federal court judge will approve a $760 million settlement over vehicle engine fires, including one local couple who hopes to use the money to cover the loss of their car.

Alonzo and Victoria Covington said they jumped out of their 2013 Kia Optima before the engine burned up earlier this year.

“I tried to put it in gear, and it wouldn't go into gear and I said, 'Baby, I smell something burning,’” Victoria Covington told I-Team Investigator Jackie Callaway.

Auto insurance covered part of the loss, but the couple said replacing the vehicle cost them $10,000 out of pocket and Alonzo said it set his retirement back a year.

“It cost a great deal. It took away from my savings,” said Alonzo.

Invoices show the Covington’s Kia Optima underwent engine recall work back in 2018 — a defect the automaker has admitted could cause its vehicles to burst into flames.

But Victoria said when she reported the engine meltdown to Kia she received a disappointing response.

“They told me they were not going to replace the car,” she said.

Now the Covington's hope their bills will be taken care of by a potential $760 million class action settlement.

Kia and Hyundai are poised to settle claims over engine fires — a problem I-Team Investigator Jackie Callaway first exposed in 2018.

The settlement proposal is now under consideration by a federal judge in California. If approved, about 4 million Kia and Hyundai drivers could receive reimbursement for past repairs or expenses, free repair or replacement of damaged engines and compensation for lengthy engine repairs, denied warranty coverage and loss of vehicle value.

ABC Action News spoke to some of the lawyers in this case, who say they expect the judge to grant preliminary approval of the settlement.

But the final approval for any potential settlement agreement isn’t expected until next summer. Once that happens, Kia and Hyundai are expected to start cutting checks to drivers immediately.