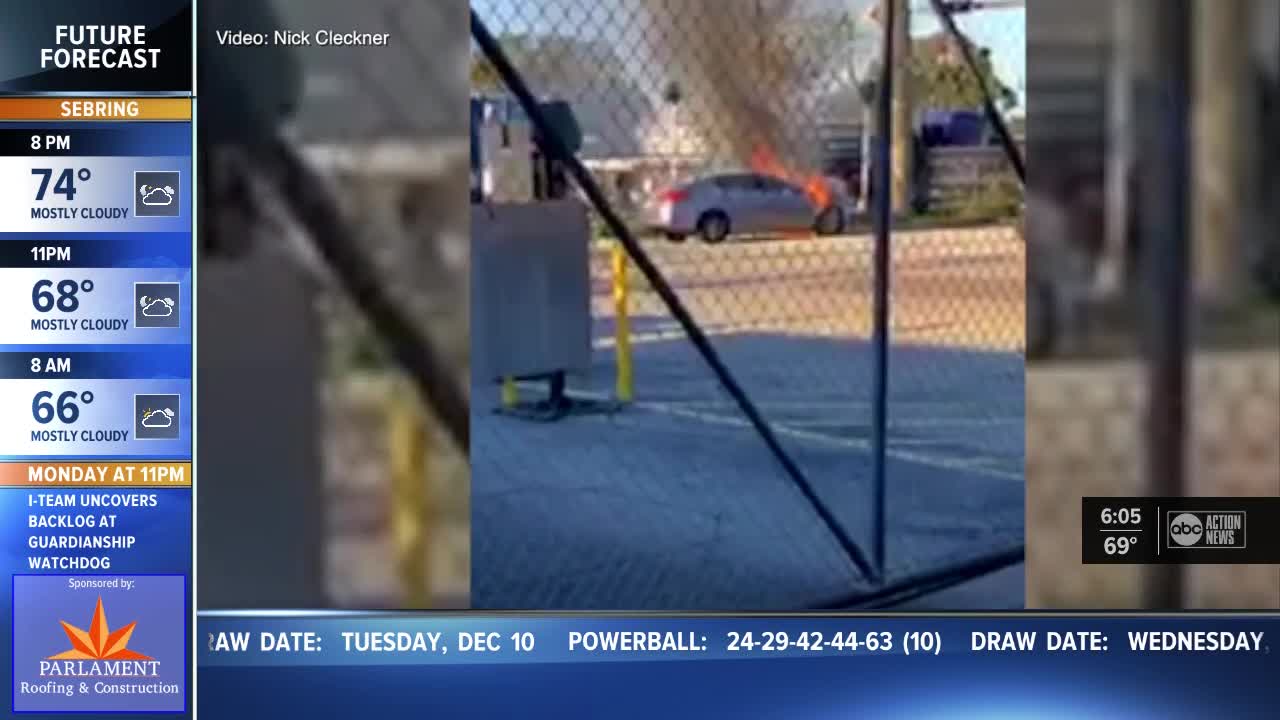 A proposed $760 million class action settlement over engine fires in Kia and Hyundai vehicles is now in the hands of a California judge. 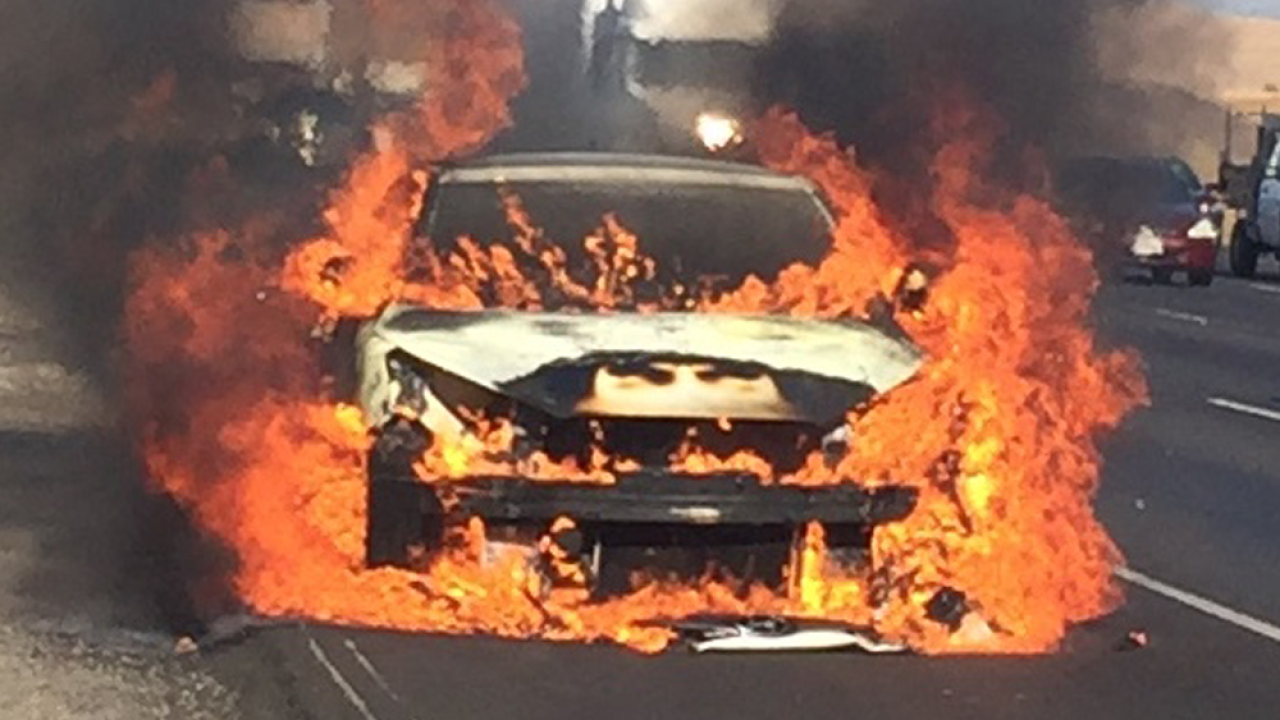 A proposed $760 million class action settlement over engine fires in Kia and Hyundai vehicles is now in the hands of a California judge.

The proposed settlement over engine fires is expected to affect more than 4 million drivers.

The proposal, which calls for cash reimbursements for repairs, refunds for related towing and rental car expenses and lifetime warranty coverage for engine repairs, needs preliminary approval from Judge Josephine L. Staton before the class action settlement can move forward.


So far, the settlement deal does not include the Kia Soul, which was involved in the fatal Ohio car fire that killed Keith Nash in 2017.

An Oklahoma family filed a lawsuit after their 2019 Kia Soul rental car – seriously injuring 33-year-old Jordan Carlton – during a Hawaiian vacation in June.

Since April 2018, the I-Team has exposed thousands of Kia and Hyundai fires and uncovered some of these fires may be caused by fuel leaks resulting from improper repairs during engine recalls.

Kia and Hyundai issued sweeping recalls earlier this year after I-Team Investigator Jackie Callaway interviewed a whistleblower and former employee at Kia headquarters who claimed the company has known about the fire hazard since 2017.