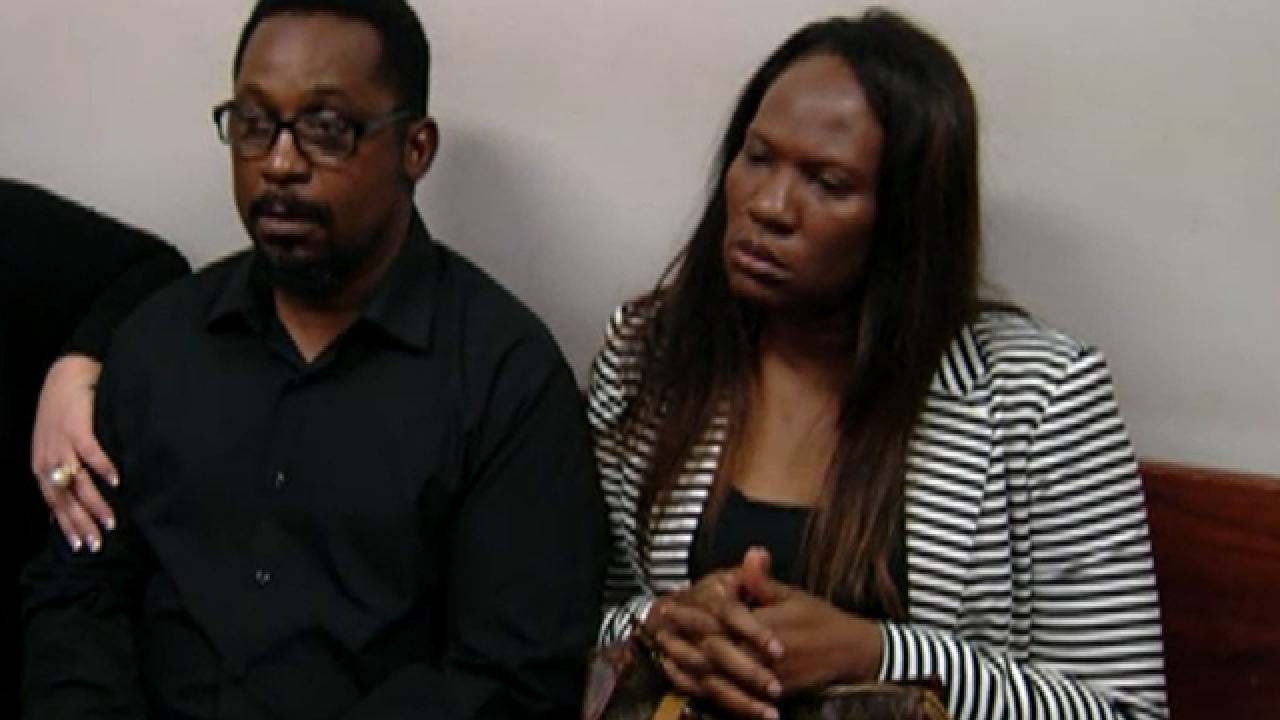 TAMPA, Fla. -- A Judge has ordered the parents of Howell Donaldson III, suspected Seminole Heights killer, to appear in court on January 5, 2018 to show cause as to why they should not be held in civil contempt of court after they have refused to answer questions about their son.

The court hearing is scheduled for Friday, January 5 at 10 a.m.

Read more on what led to Thursday's court hearing.

During the hearing on Thursday, the Donaldson's defense attorney Ralph Fernandez told the Judge the Donaldsons have received death threats since their son was arrested and charged with four counts of first-degree murder in the Seminole Heights homicides that happened over a span of six weeks in October and November.

Fernandez also said the Donaldsons have been devastated and have reached out in prayer to the victims, their families and the Seminole Heights community. He told the Judge they can't sleep and they have even thought of leaving town.

"There are defenses available to individuals who are not in their right state of mind meaning as parents or witnesses or anything and you can't sleep. You're being held hostage by an event. You feel paranoia yourself for the safety of a child that has been threatened,” said Fernandez. "It's been complete disarray of their emotional life.”

Who is Howell Donaldson III?