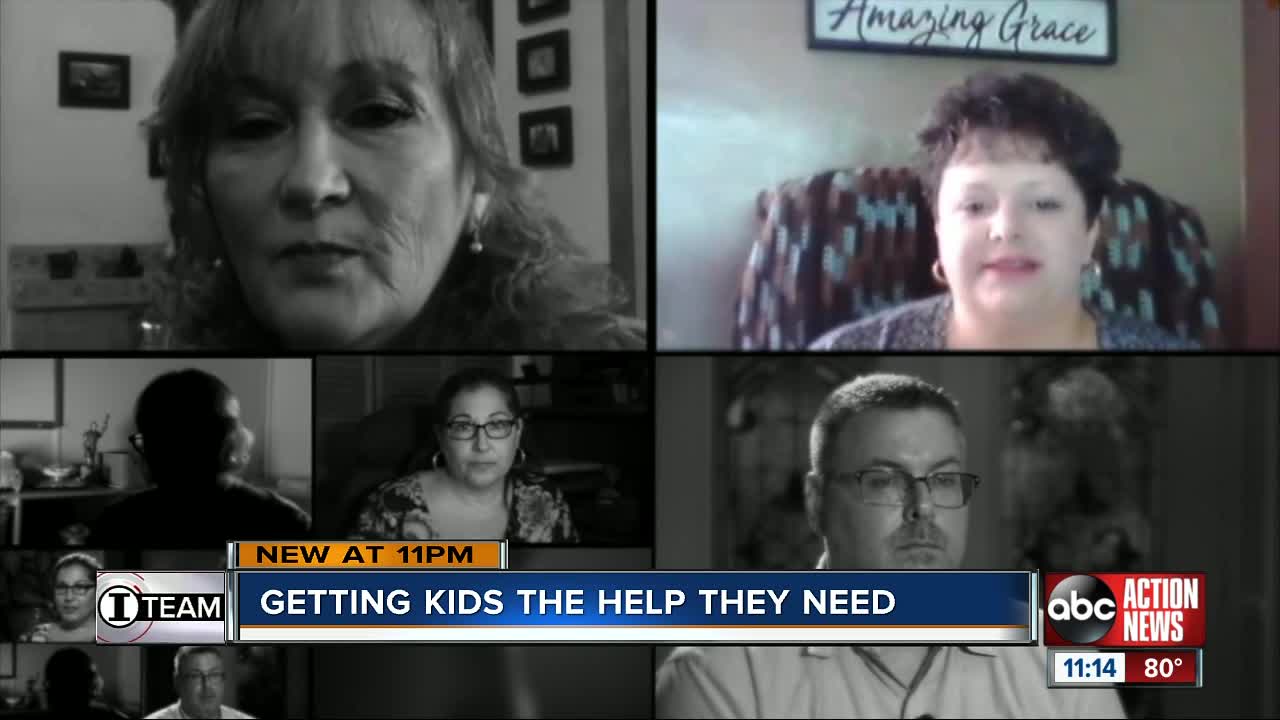 A federal lawmaker is now proposing a bill to hold healthcare insurance companies more accountable after an I-team investigation discovered Florida parents so desperate to get mental health services for their children, are giving up custody for care. Story: https://wfts.tv/2M56NsQ 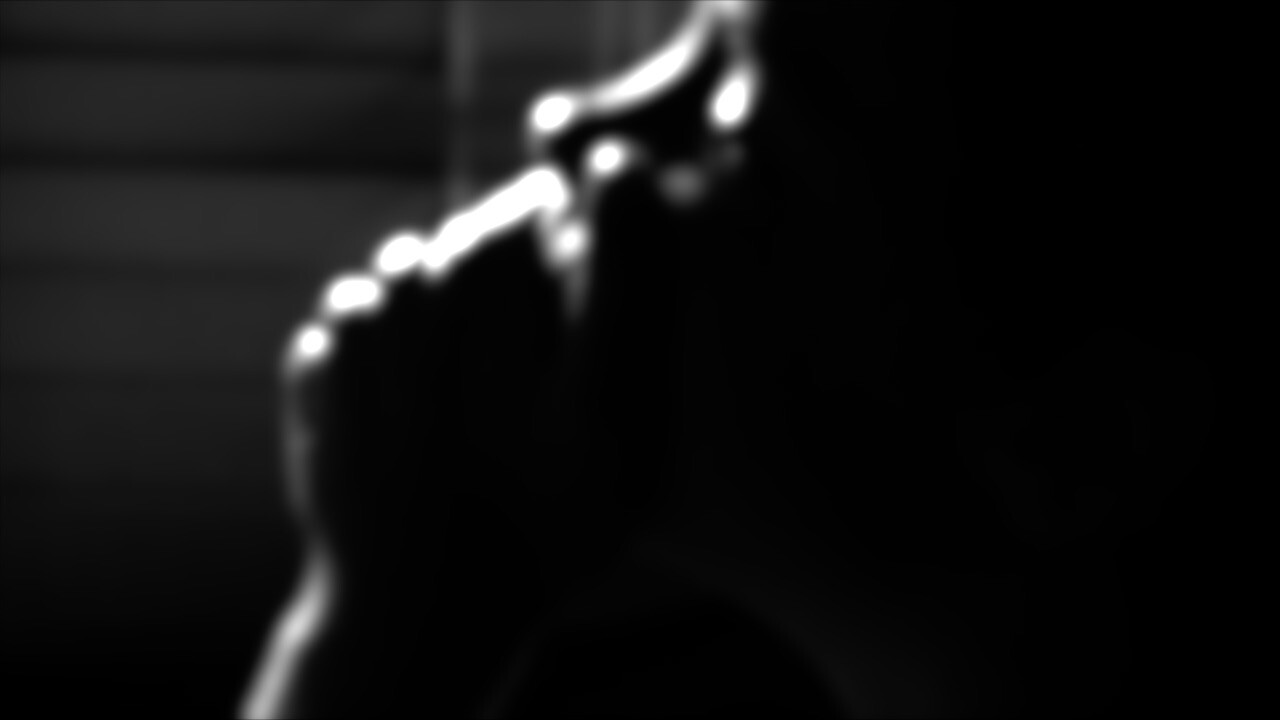 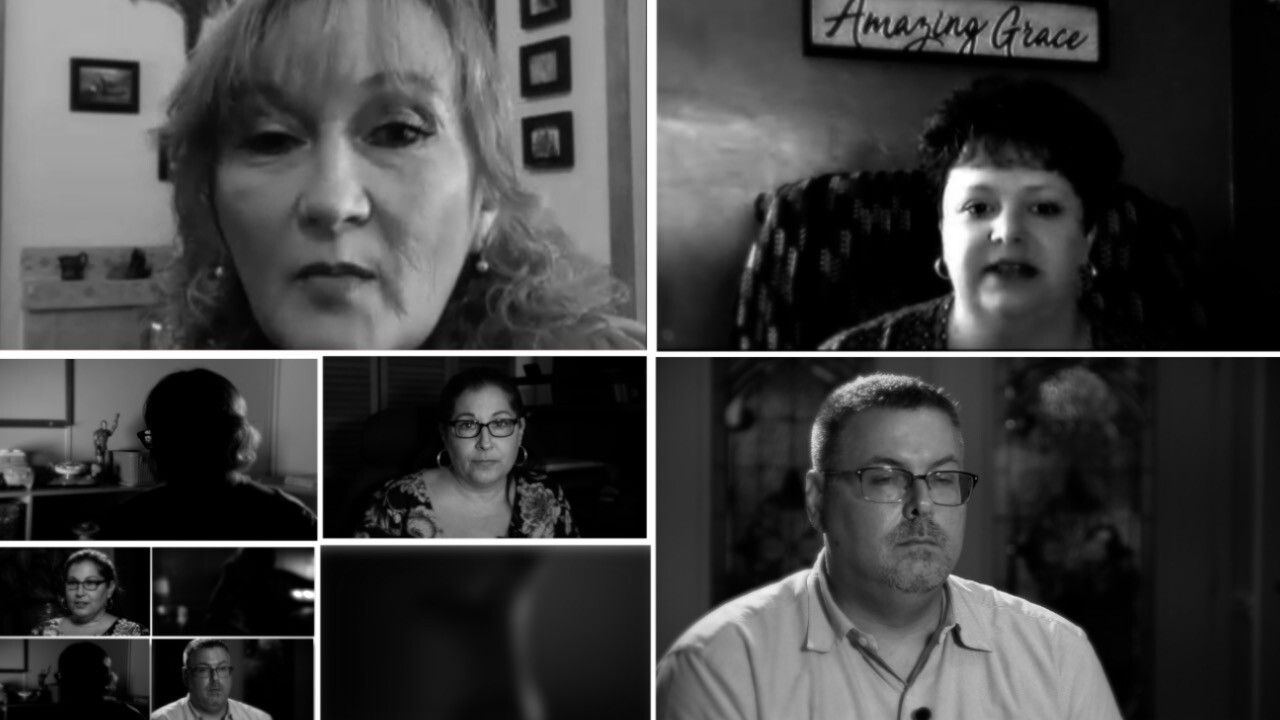 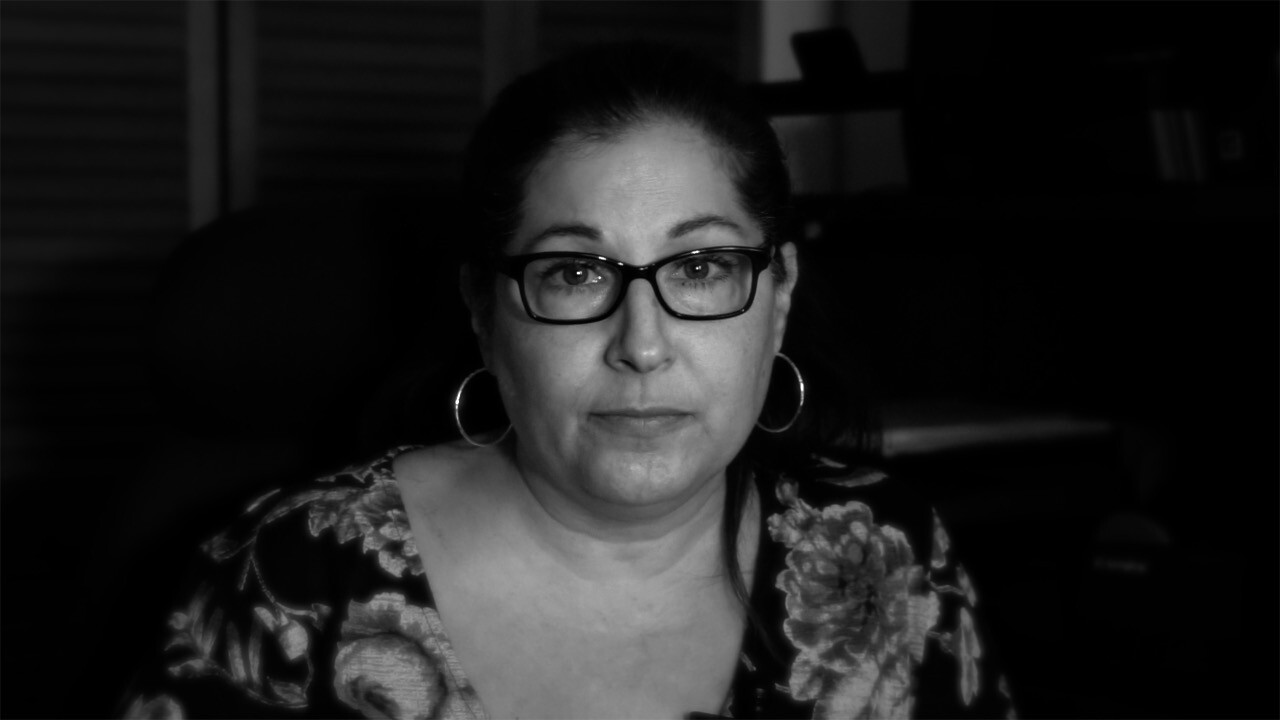 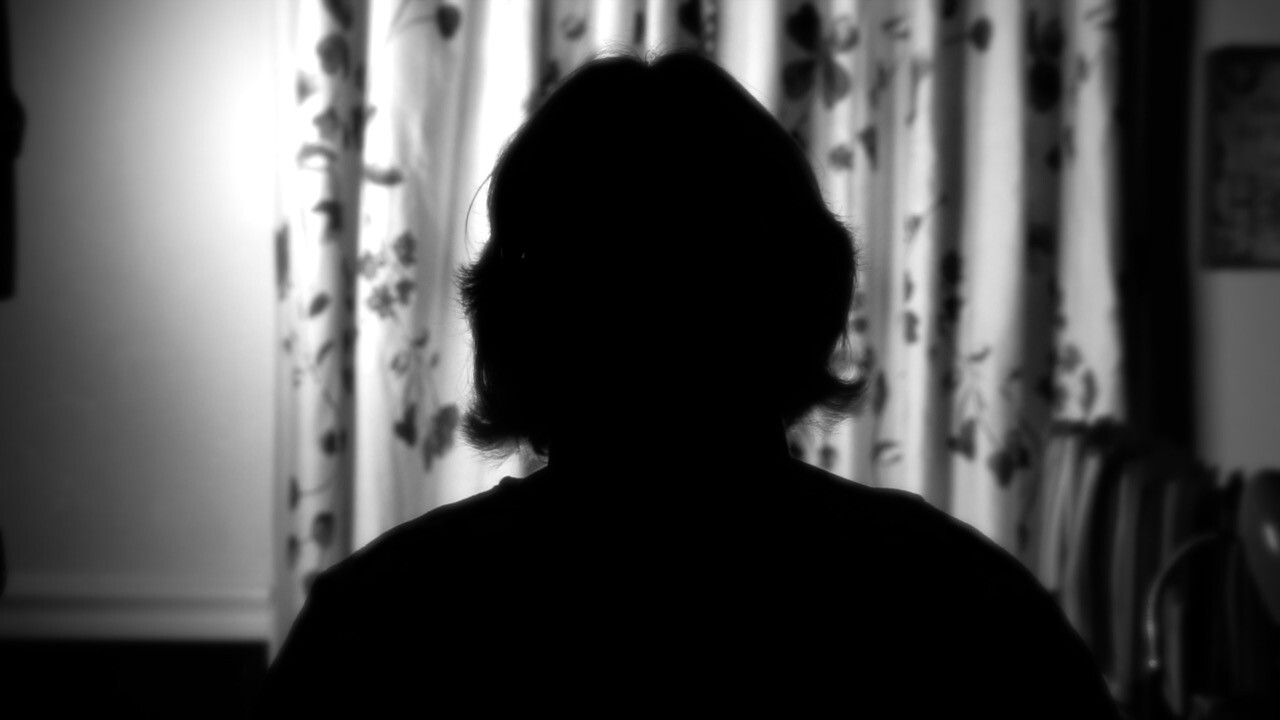 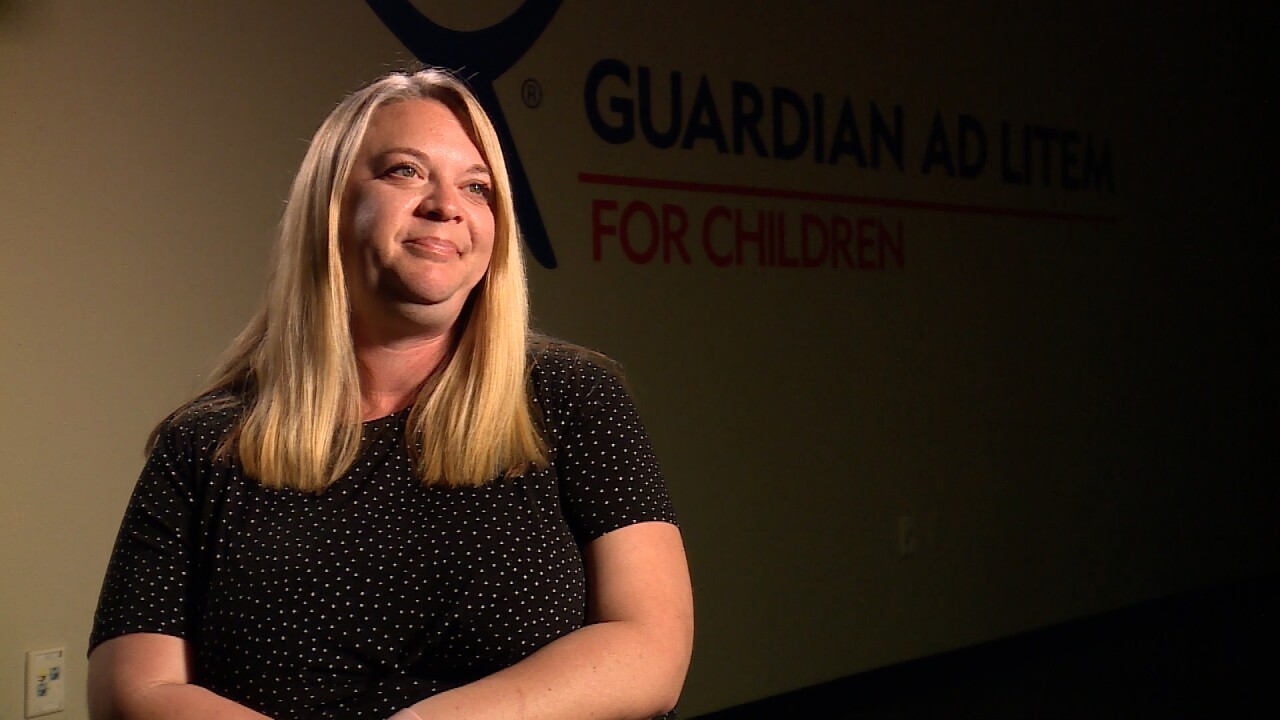 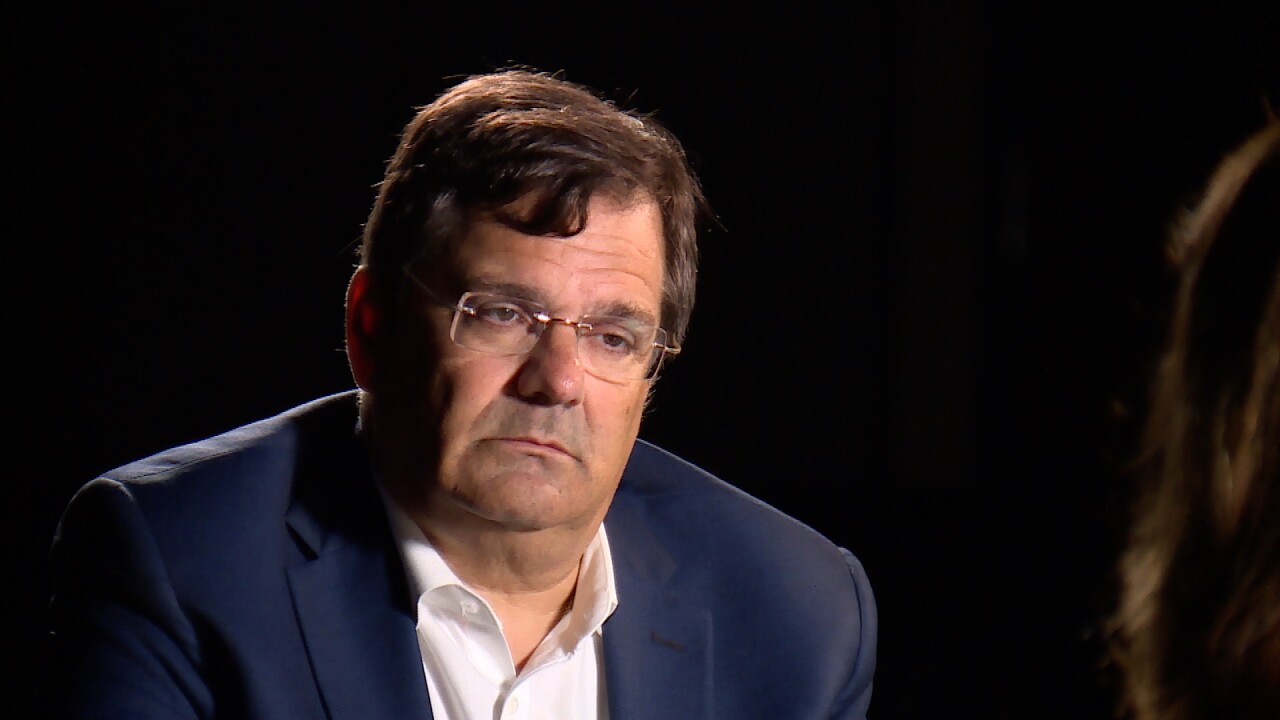 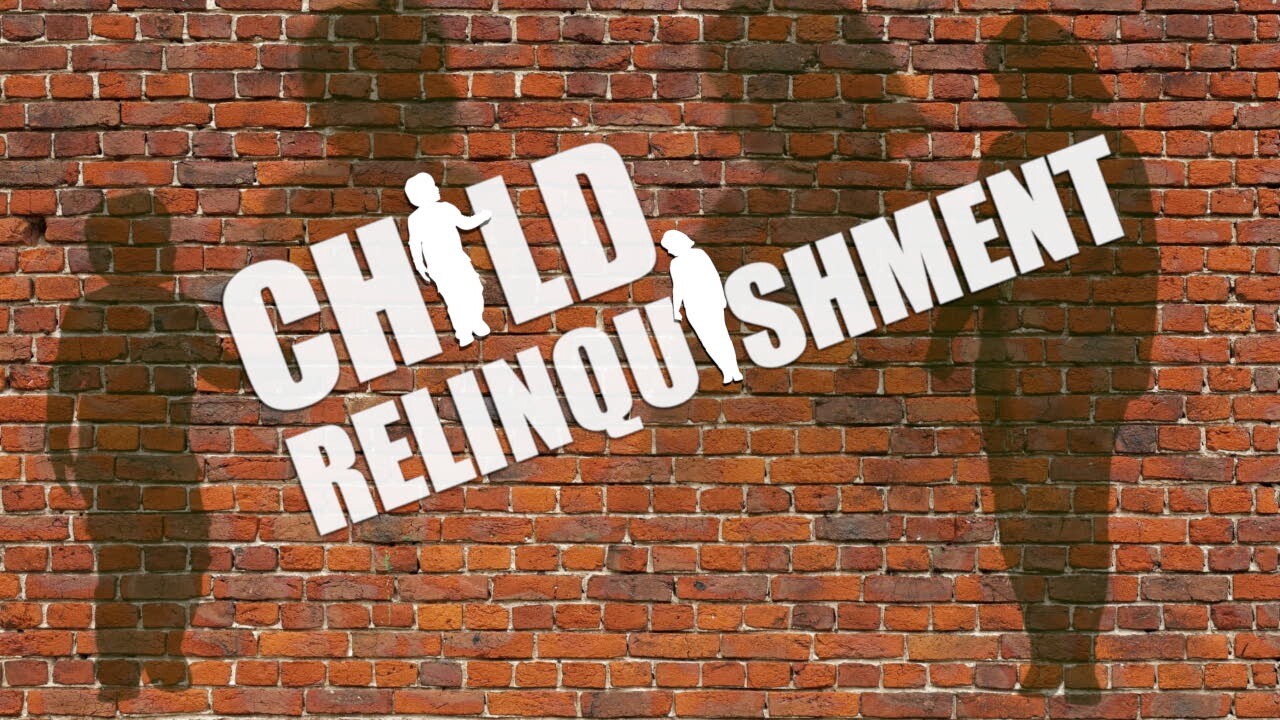 Less than one month after the I-team first exposed how Florida’s inadequate mental health system is pushing some parents to give up custody just to get their child the expensive mental health services they need, dozens of parents in Florida and around the country responded with similar stories of desperation.

It’s not just a Florida problem

“The article about the man in Florida who is faced with relinquishing custody in order to get residential treatment for his son rings true in WV as well,” wrote one mother.

“Pennsylvania has the same issue,” wrote another.

“We had to give up custody to get services here in GA,” wrote a parent.

“I’m in WA state and had to hire an attorney to force the state to take custody of our son as wasn’t safe to come home,” replied another desperate parent.

In Florida, one mother who asked us not to identify her to protect her daughter, explained how she’s now considering giving up custody after years of battling the system for services for her teenage daughter. Her daughter, who she adopted as a baby, is diagnosed with a half dozen mental and behavioral disorders and has been in and out of the state’s revolving door of clinics. Recently, mom said, the teen admitted to killing family pets.

“I’ve always said that I would never relinquish my parental rights but when you get to a point where you’re just completely spent and you have looked everywhere and asked everyone that you can think of, what do you do,” she asked.

Another mother who also asked we don’t identify her to protect the child, told us she reached her breaking point last year after her teenage daughter was Baker Acted for the 10th time. Her daughter, who she also adopted from the state, has been diagnosed with several mental health disorders and has tried to kill her three times, the mom told us.

A recent study commissioned by the federal government found while incidents of child relinquishment for the purposes of obtaining mental health services for a child are rare and have decreased over the past decade, insurance coverage limitations, lack of community based care options and a lack of availability or access to treatment among top contributors for families that choose to relinquish custody for care.

“When you’re going through a crisis like this and you’re fearful of your own life and you’re being told it’s probably going to be two more months before your child gets into one of these programs, there’s just no hope when it gets to that point,” the mother who relinquished custody of her daughter told us.

No mercy for parents caught in the middle?

Florida prohibits parents from giving up custody of a child in order to get them free mental health treatment. So according to the state, parents who give up custody of their child to get mental treatment services for them are legally documented as abandoning their kids.

“I felt like I was having to defend myself at all times,” the mother told us after she legally relinquished custody of the teen last year. “It was gut-wrenching,” she said.

“Unfortunately, at this time that’s the way it is,” explained Tabitha Lambert Director of Hillsborough County’s Guardian Ad Litem program which advocates for all foster children including kids who enter the system to get mental health services.

“I wish there was another way, I really do. I can’t imagine being a parent that has to choose to relinquish custody of their child and then be charged with child abandonment,” she said.

While the child abandonment charge is, typically, a civil charge and not criminal when it involves parents relinquishing custody for mental health help, U.S. Congressman Gus Bilirakis, a Republican lawmaker who represents portions of Pasco County, North Pinellas County and Hillsborough County says no family should ever have to make that choice.

“I think that’s unacceptable. That should not be happening in this country,” he said. He’s calling for federal action. While the Mental Health Parity and Addiction Equity Act (MHPAEA) is a federal law that requires insurance companies to pay for mental health care just as they would for medical care, Bilirakis says there’s no one enforcing that law and no penalties placed on insurance companies that don’t comply. As a result, Congressman Bilirakis is planning to file a bill to change that.

“The way we’re going to enforce this law is penalize companies and hold them accountable. If we need to take their license away, we’ll do that,” he said. “It should have happened a long time ago,” he said.

In response to the proposed bill, a spokesperson America’s Health Insurance Plans which is the largest trade association for healthcare insurance companies, said the answer isn’t more regulation. Instead, Cathryn Donaldson said, “we should focus on real solutions to the challenges America faces, including: a well-documented national shortage of behavioral health providers; varying perspectives on laws and regulations that apply to mental health treatment; a lack of reliable quality measures of behavioral health facilities (i.e., fraudulent sober homes); and barriers to sharing substance use disorder treatment information.”

A new bill won’t help the Florida mother who has already relinquished custody of her daughter, but the question remains could it help others?

“I can’t change what happened to me but if I can change what happens to somebody else in the future and change the way that these things are handled, these children who have severe mental health issues, that would be my hope in sharing,” she said.

Has Florida's mental health system failed you? Let me know how by filling out the form below.