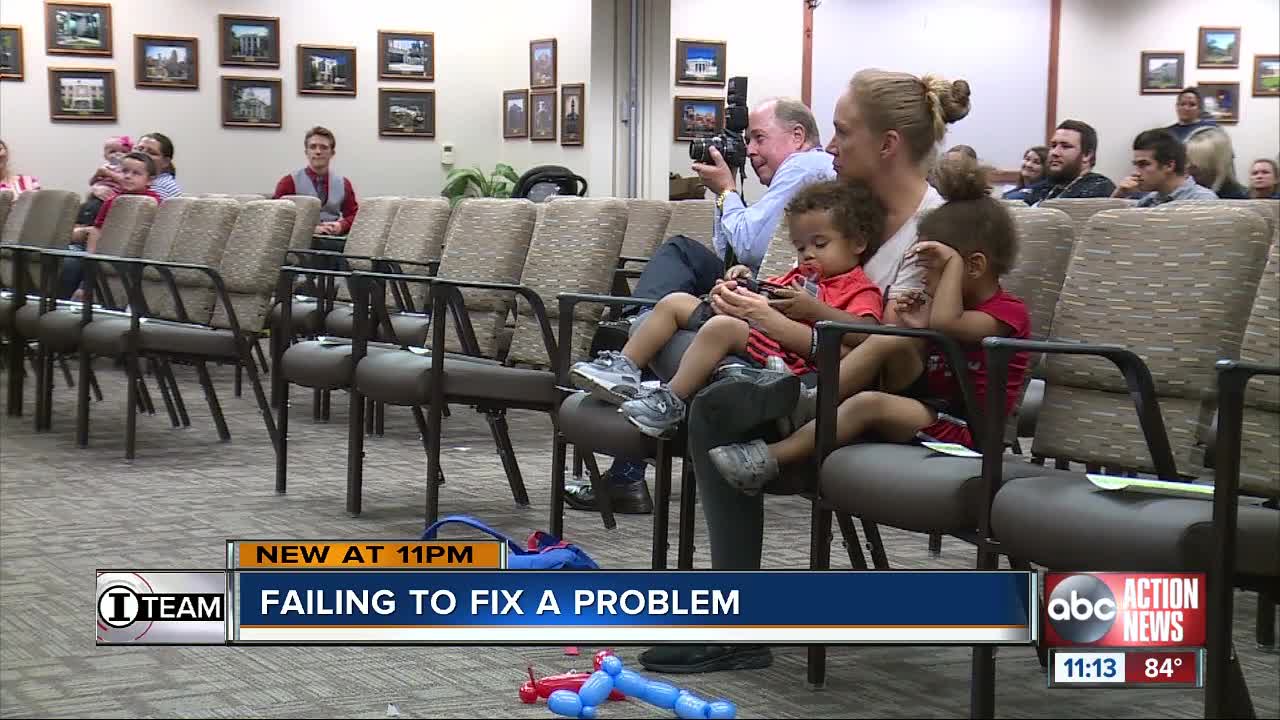 Some Florida parents make the gut-wrenching decision to give up custody of their child to the state to get them mental help. 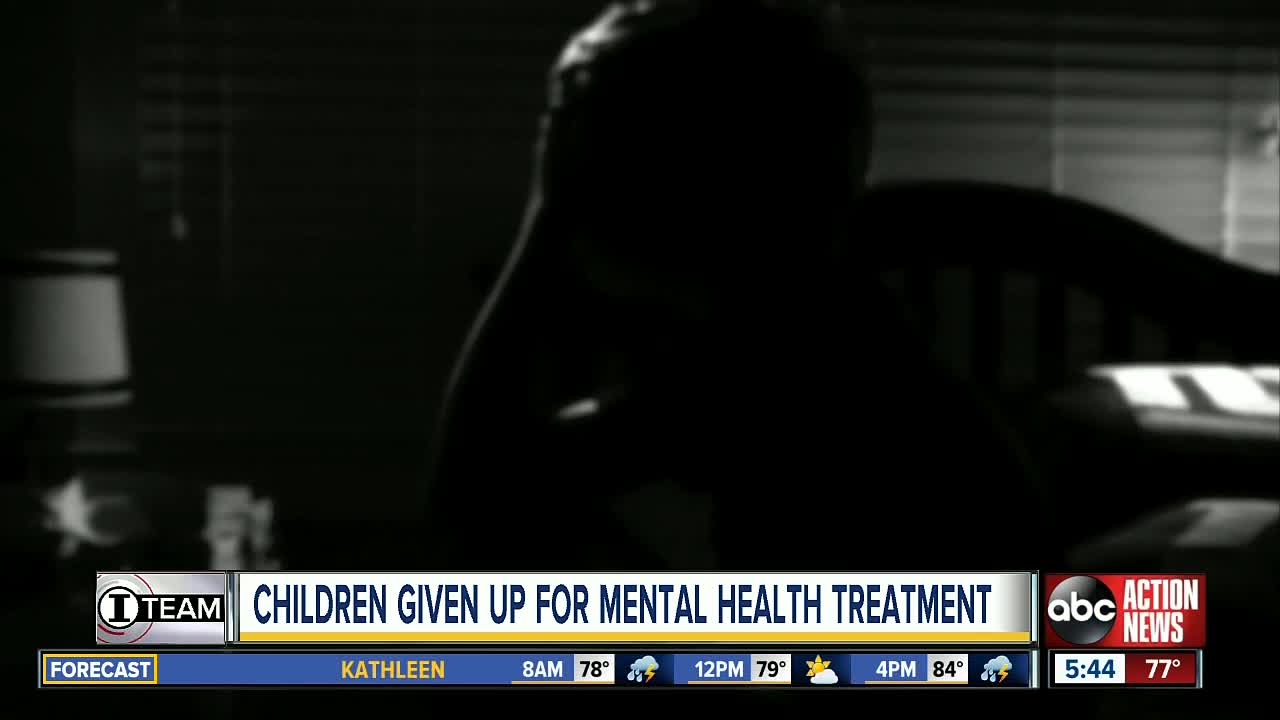 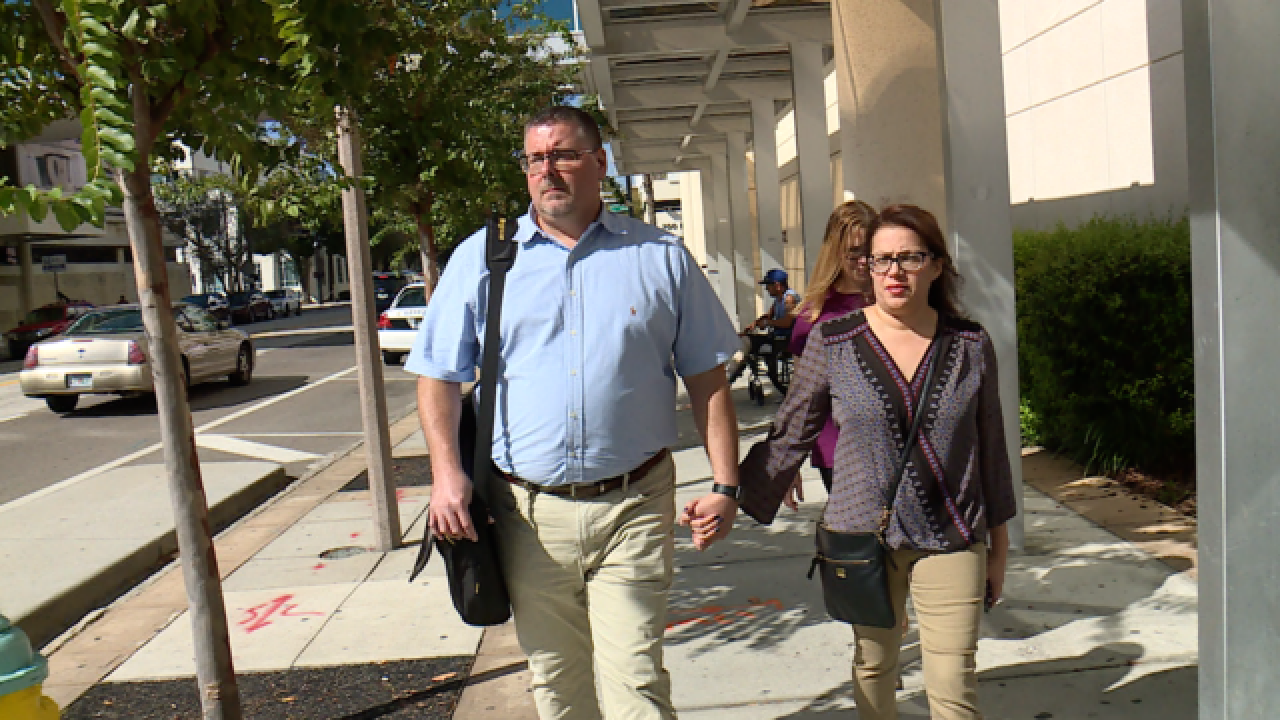 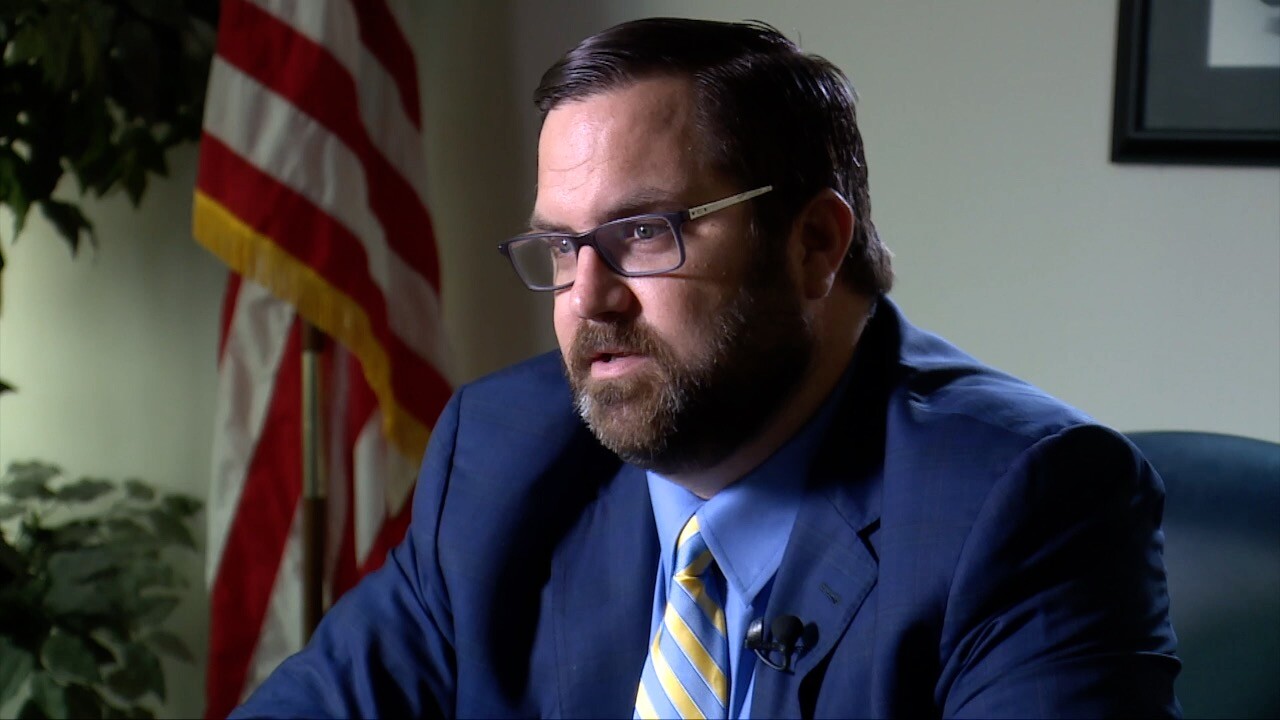 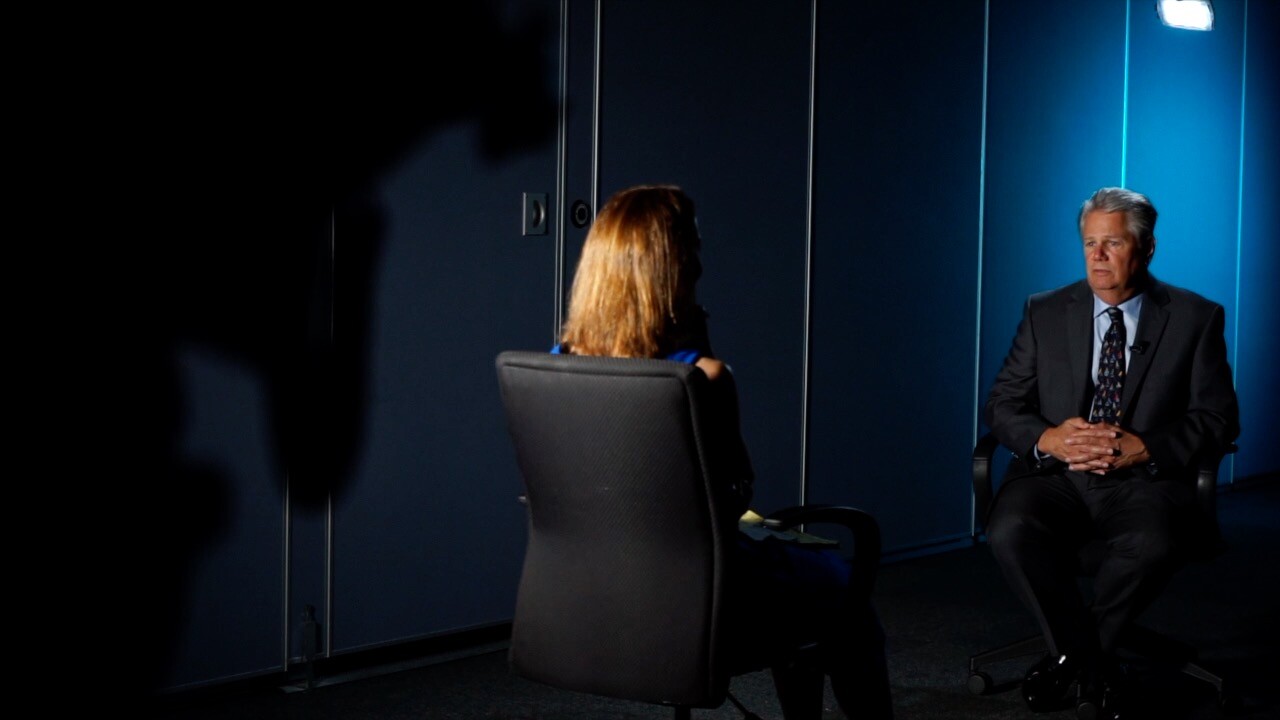 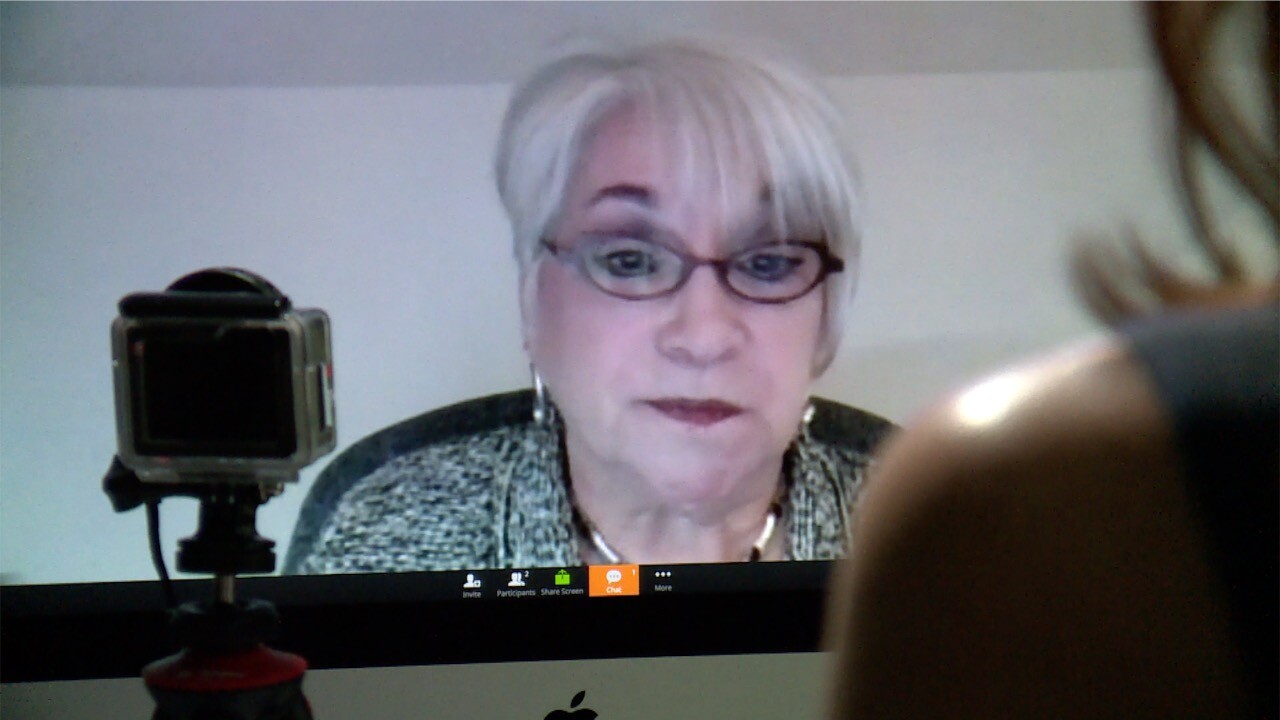 TAMPA, Fla. — What happens when a parent has done nothing wrong but feels they have no other choice but to give up custody of their child to an already overwhelmed state child welfare system?

One Florida father, who we’re not identifying by name, first shared his story with us back in December.

His 13-year-old son is diagnosed with multiple mental and behavioral disorders and spent years in and out of clinics. His dad said long term treatment became impossible.

“The insurance would stop paying,” he said.

The father reached his limits last year when he says his son tried to poison him and his wife with toilet bowl cleaner. He says his son also attempted to kill the family dog twice.

By the time this father spoke with us, his teenage son was facing criminal charges over the incidents.

“I feel like I failed him,” the father told us after describing the gut-wrenching decision he was facing to give up custody of his child so his son could access long-term mental health services.

“It’s just wrong that as a parent I’ve tried everything I can for five years, but the only way I can get him the help he needs is to give him up,” he said.

Industry insiders say kids in custody can get better treatment for mental illness when the government pays for it versus private insurance.

Card's agency is contracted by the Florida Department of Children and Family Services (DCF) to manage the welfare of roughly 7,000 kids in state custody on Florida’s west coast. He says while these cases are rare, his office will receive nearly a dozen children from parents each year so desperate to get their child help, they decide to give them up.

Beth Stroul is an expert in children’s behavioral health. She recently led a government study on this issue which is widely known as child relinquishment.

Stroul said, while rare, relinquishment cases can be found nationwide and are often seen as a last resort for desperate parents who have exhausted all efforts to find and access help for their mentally ill child. She believes many states aren’t doing enough to help children with serious mental illness at the community level and early on to prevent child relinquishment.

“It’s more than unfair, it’s really indefensible,” Stroul said. “It’s not a solution, it should never be a solution. The practice needs to be eliminated.”

It’s not known how many children fall into Florida’s system access treatment for mental illness. Like most states, Florida doesn’t keep track of data specific to these cases.

According to DaMonica Smith, a spokesperson with the state Department of Children and Families, last year *3,246 kids were abandoned by their parents. It’s the only number the state could provide but it doesn't reveal how many children were placed in the state's system for the sole purpose of obtaining mental health help.

When we asked about child relinquishment for mental health services, a spokesperson responded in an email stating, “[DCF] policy does not permit parents to relinquish their rights in an effort to obtain services.” Smith when on to state, “DCF and community-based care lead agencies will work together to build a service plan that meets the needs of the family." Still, parents and industry insiders say relinquishment for the purpose of mental health services happens in Florida.

Florida Republican Representative Chris Latvala, who represents Clearwater, has taken on child welfare as a top issue in need of reform. This past session, he unsuccessfully introduced legislation to help improve the state’s foster care system following the death of 2-year-old Jordan Belliveau. He had never heard of parents relinquishing custody of their children for mental health services until we told him.

“That’s unbelievable. There has to be a solution other than telling a parent that they have to give up their parental rights so that they can get their child the help that they need,” he said.

Latvala will be contacting DCF to find out why it’s happening and how to stop it so children in Florida get the help they really need, without losing their family.

“It’s putting them in an impossible position that no parent should have to deal with,” Latvala said.

If you feel like the state isn't doing enough to help your child with mental illness, please let us know by filling out the following contact us form.

Have a tip that effects everyone in Florida? Contact Katie LaGrone below