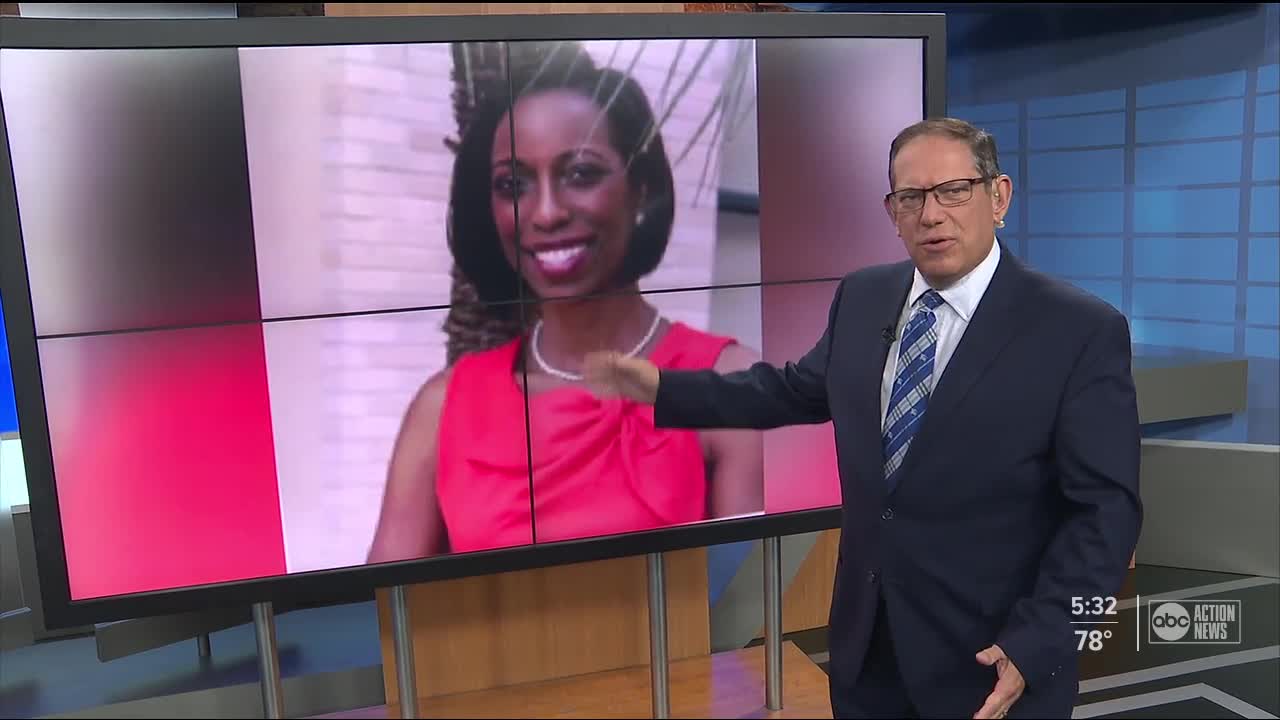 The Florida Department of Elder Affairs announced the hiring of Chante' Jones today as the Director of the Office of Public and Professional Guardians (OPPG). 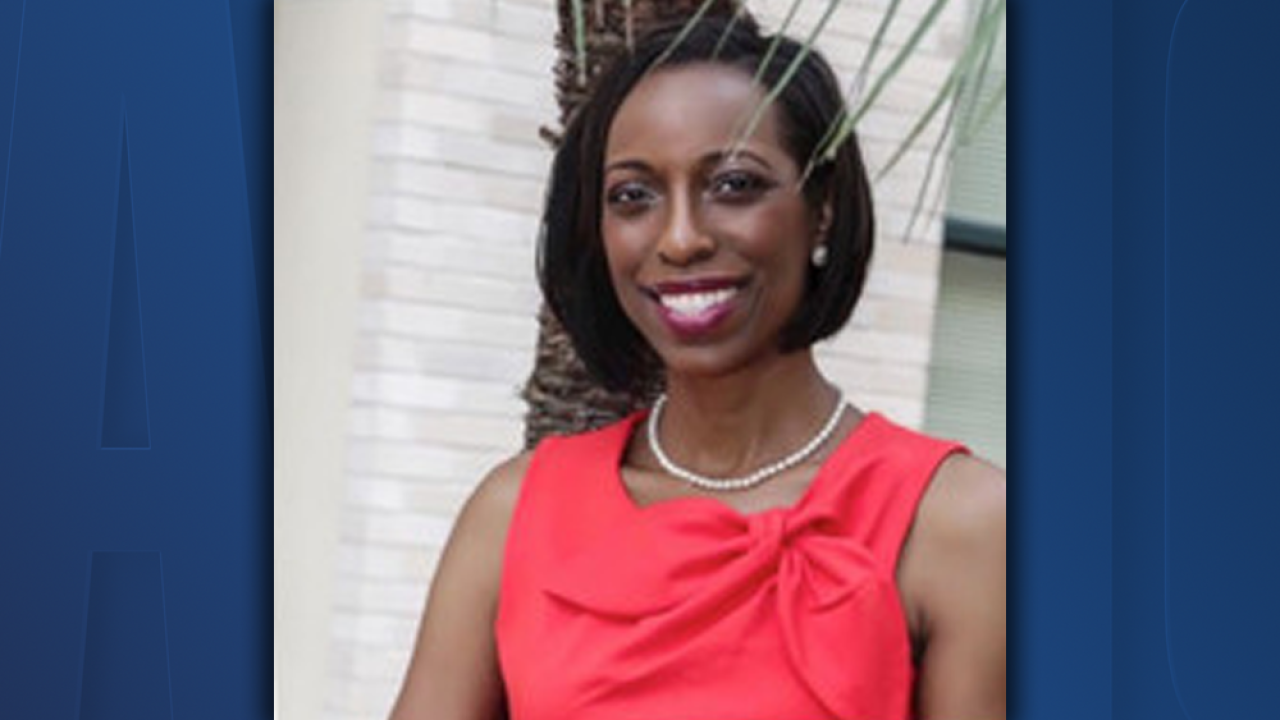 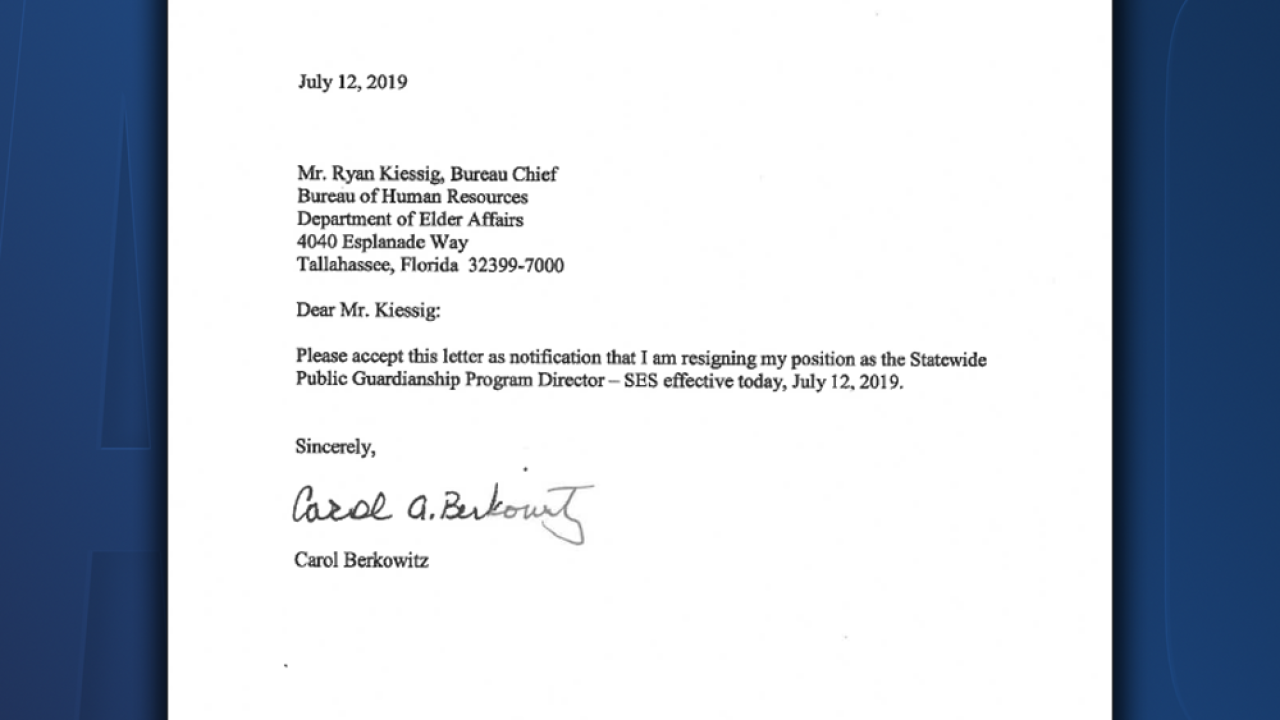 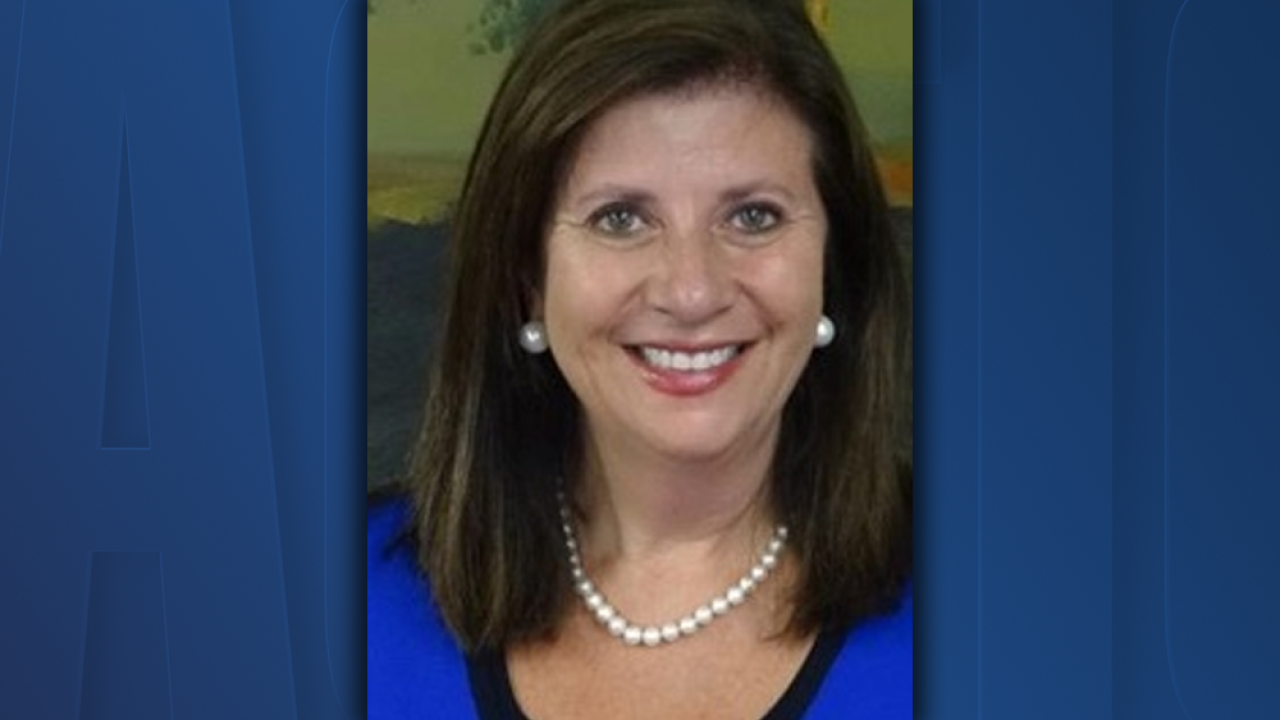 TALLAHASSEE, Fla. — The Florida Department of Elder Affairs announced the hiring of Chante' Jones today as the Director of the Office of Public and Professional Guardians (OPPG).

Jones replaces the agency's first director Carol Berkowitz, who resigned July 12, which was the same day ABC Action News reported that a judge removed professional guardian Rebecca Fierle from nearly 100 cases, after learning that she issued a Do Not Resuscitate order for a man under her care after removing his feeding tube.

Fierle is currently under criminal investigation by the Florida Department of Law Enforcement and the Florida Attorney General's Office.

At that time, the agency had 132 open investigations, but had not revoked a single guardian's registration.

"Bad things are happening, but there doesn't seem to be anybody held accountable," Gov. Ron DeSantis said, in response to our findings.

We obtained hundreds of records from the agency, including calendars and emails showing dozens of work social events while dozens of cases remained open for months or even years after investigations had been completed.

OPPG was established by state lawmakers in 2016 as a way to investigate complaints against guardians, after the I-Team uncovered widespread problems involving court oversight of guardianships.

Florida Department of Elder Affairs Secretary Richard Prudom issued the following statement to the ABC Action News I-Team in response to our latest investigation into the agency last month:

“The Department of Elder Affairs is committed to ensuring vulnerable elders in the care of professional guardians are protected. After discovering inefficiencies in the program in July 2019, I took direct control of the Office of Public & Professional Guardians (OPPG) and asked for the resignation of its Executive Director. Following the director’s resignation, I worked with our agency’s General Counsel to swiftly clear a backlog of approximately 80 cases. I have been working closely with the Governor’s Office to recommend increased funding and have been working with Representative Colleen Burton and Senator Kathleen Passidomo on new legislation seeking improvements to the guardianship program. Under current law, our agency has limited ability to hold bad actors accountable and may only refer complaints to the courts. The new legislation addresses issues of conflicts of interest, compensation and strengthening and formalizing the process by which a professional guardian obtains a Do-Not-Resuscitate (DNR) order on a ward.”

Chante' Jones has more than 20 years of corporate and management experience as a former Verizon executive.

She graduated from Barry University Law School in 2018 and previously served as a Guardian ad Litem for Florida's 13th Judicial Circuit, which includes Hillsborough County.

“I am ready for the challenge and believe it is our duty to be a voice for the voiceless," Jones said in a press release announcing her appointment Wednesday.

"The OPPG has a critical mission and customer service must be our top priority. Those who turn to the OPPG are in a place in life that we all eventually get to and our customers deserve to be in the care of individuals who have their best intentions at heart. We will approach each case and assignment as efficiently as possible, take swift action when lives are potentially at risk and look for opportunities to improve our processes,” she said.

If you have a story you'd like the I-Team to investigate, email us at adam@abcactionnews.com.