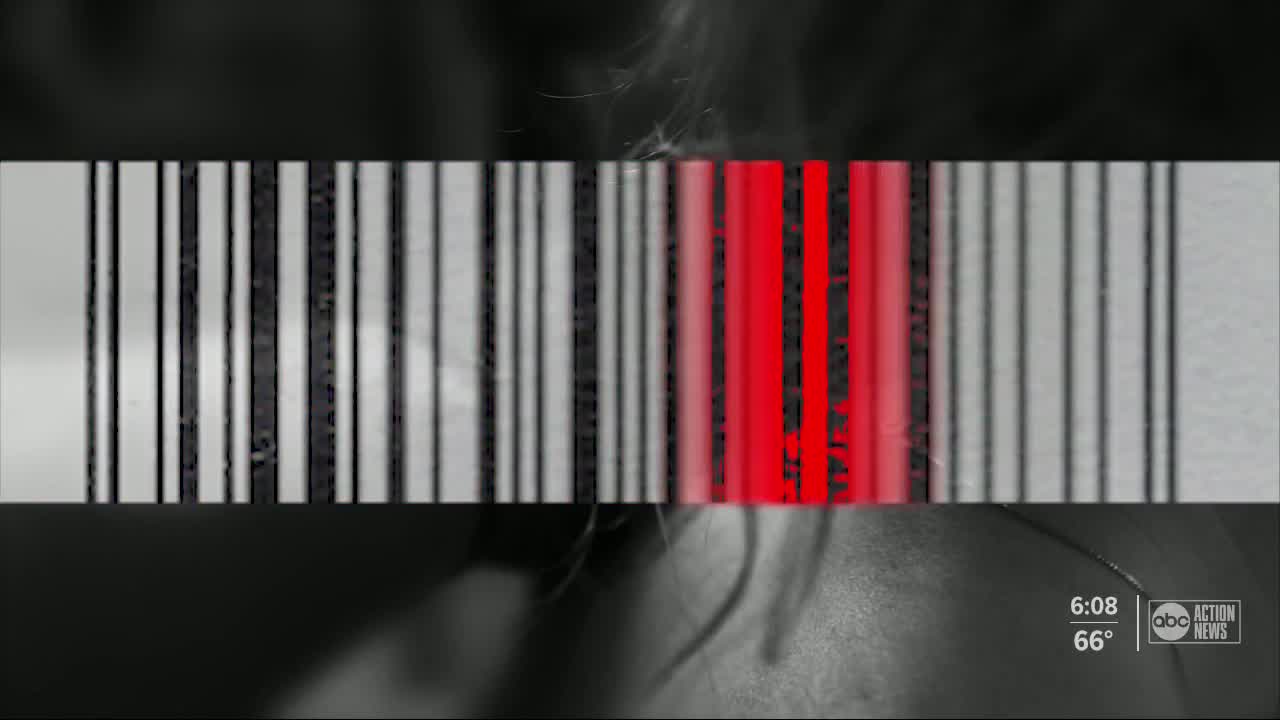 Local tattoo shops are stepping up after the I-Team found woman and children are branded and sold for sex in the Tampa Bay area. 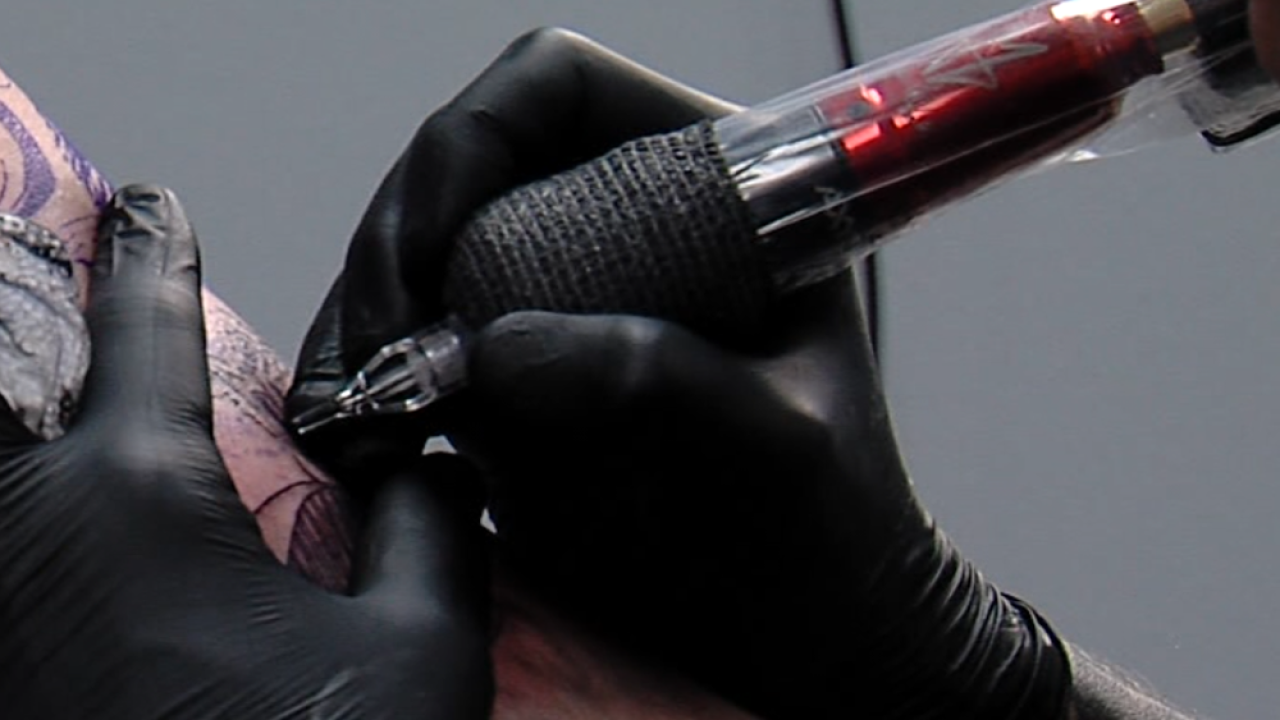 INVERNESS, Fla. — Local tattoo shops are stepping up after the I-Team found woman and children are branded and sold for sex in the Tampa Bay area.

Following I-Team Investigator Kylie McGivern's report, revealing how traffickers brand their victims, tattoo businesses from Bradenton to Orlando reached out, offering their services to help cover up the reminders of abuse.

Elisha Belden and Danny Belden, who own Twistid Ink in Inverness, told the I-Team they felt compelled to reach out after seeing the story.

Cpl. Alan Wilkett, with the Pasco Sheriff's Office, told the I-Team traffickers will often brand their victims with certain symbols, numbers, and even barcodes.

"These barcodes are written in such a way by these tattoos and tattoo artists, that if you scan that with your smart phone it’ll tell you she’s $25. Or she’s $30," said Wilkett.

"She had dollar signs, like the actual dollar sign, tattooed onto both of her eyelids," said Nascimento. “Think about that. Children in a first world country, in the United States of America, being branded like cattle."

Elisha said, as a mother, it hits her.

"It’s disgusting. It’s not right. And it makes us, as people in the industry, feel horrible for those children. And we just want to fix it in any way possible," said Elisha.

Her husband Danny, told the I-Team the topic hit home for him.

But after overcoming his painful past, Danny said, he is now able to help others transform trauma into triumph through his works as a tattoo artist. He said he has helped clients cover up the names of their abusers, gang symbols and hate symbols.

"It's helping people move out of where they used to be in their life and start over," said Danny.

"They actually cover the cost of the tattoo and the artist donates their time," said Elisha.

For Danny, his scars aren't visible. But the healing is.

"Me being able to face what I’ve been through has helped me move forward and become successful in my life, and I want to offer that to someone else that’s going through the same trauma.”

The I-Team connected other tattoo shop owners who reached out with local nonprofits working to help victims.

In a statement, Selah Freedom said, "Selah Freedom has been grateful to partner with tattoo artists to literally erase the past markings traffickers used to exploit their precious young lives and transform them into beautiful works of art that they are proud of. While traffickers used tattoos to control and show ownership of the survivors, tattoo artists have flipped the script and transformed what was once a sign of exploitation into a symbol of an overcomer!”