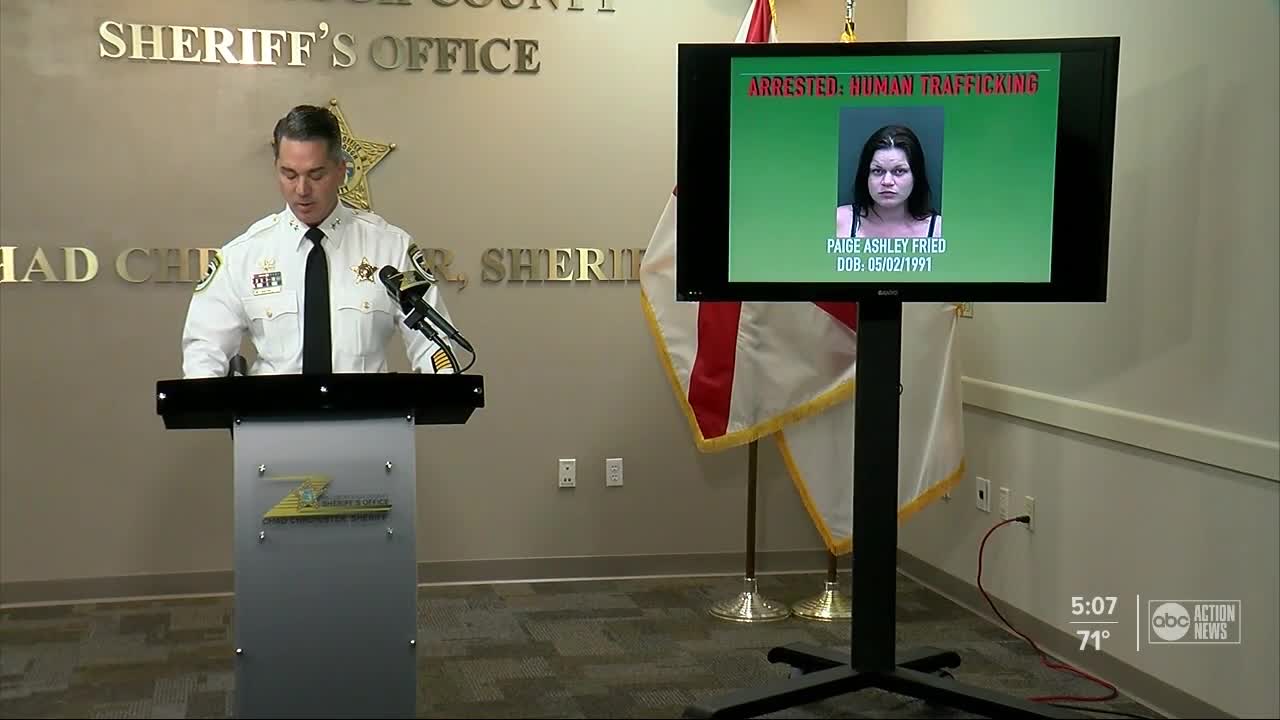 Five people were arrested in connection with a human trafficking investigation that detectives launched back in December of 2019. 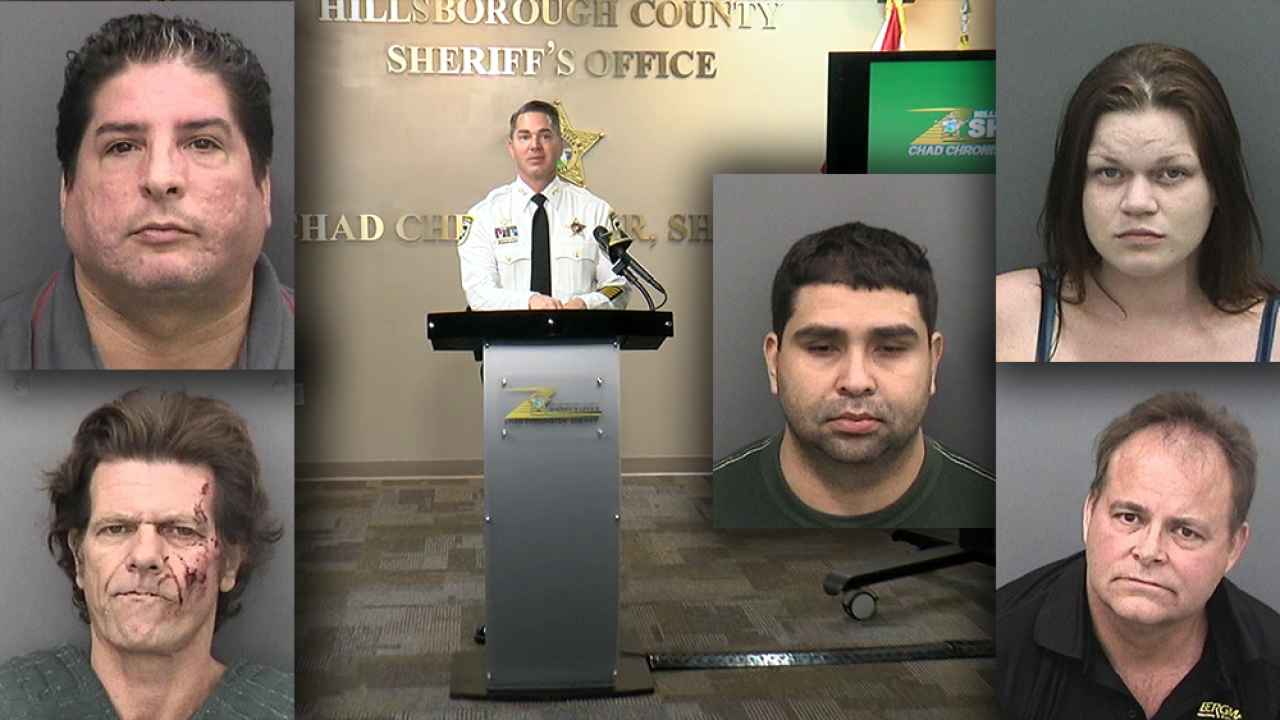 HILLSBOROUGH COUNTY, Fla. -- Five people were arrested in connection with a human trafficking investigation that detectives launched back in December of 2019.

According to the Hillsborough County Sheriff's Office, four men were arrested for talking to and attempting to meet up with a person why they thought was a teenager.

Andres Dario Betancur, 36, and 40-year-old Rudy Siam though they were talking to a 14-year-old boy online and drove to a location near U.S. 301 and I-4 to meet up for sex.

Timothy John Matthews, 56, and 58-year-old Carl Franklin Bergman thought they were talking to a 14-year-old girl. Deputies say they also drove to the meeting spot for sex. Bergman even offered to pay the girl $100 for sex and when he showed up, detectives found a bag with a gun and condom inside.

“Who knows what his plans were that day,” said Hillsborough County Sheriff Chad Chronister.

Betancur, Matthews and Bergman have all been released from jail. Siam is still behind bars.

According to deputies, back in December, Fried was at a hotel near Faulkenburg Road and Adamo Drive with an 18-year-old girl. They say Fried was trafficking her. They say she posted sexual advertisements online and communicated with buyers to sell the 18-year-old for sex and collecting the money.

“They saw a gentleman go into the hotel room where our trafficking victim was. They stopped him and he admitted that he had paid Fried to have sex with the young girl,” said Sheriff Chronister. “Despite knowing the victim contracted a sexually transmitted disease, free to continue forcing the victim to perform sexual acts. She even forced her to ingest narcotics [to] stay awake longer.”

Sheriff Chronister says detectives found probable cause to pull the two women over once they left the hotel and arrested them both for drugs. Once they were separated, the teen told them she was being held against her will by Fried.

He says the victim aged out of foster care and got involved with the wrong group. She has since been released to an organization that helps victims of human trafficking. He says this is the first time they’ve arrested a female trafficker.

“So far we’ve seen stepfather’s, ex-boyfriend, male gang members that are profiting off of these women. We’ve heard about it and we’ve heard the rumor that women can also traffic. This is the first time we’ve seen it,” he said.

The I-Team has spent the last nine months investigating child sex trafficking in the Tampa Bay area. They spoke to a woman who was not only a victim of human trafficking, but also was convicted of trafficking.

I-TEAM: Florida teen with bright future brutalized, sold for sex and then convicted of child trafficking