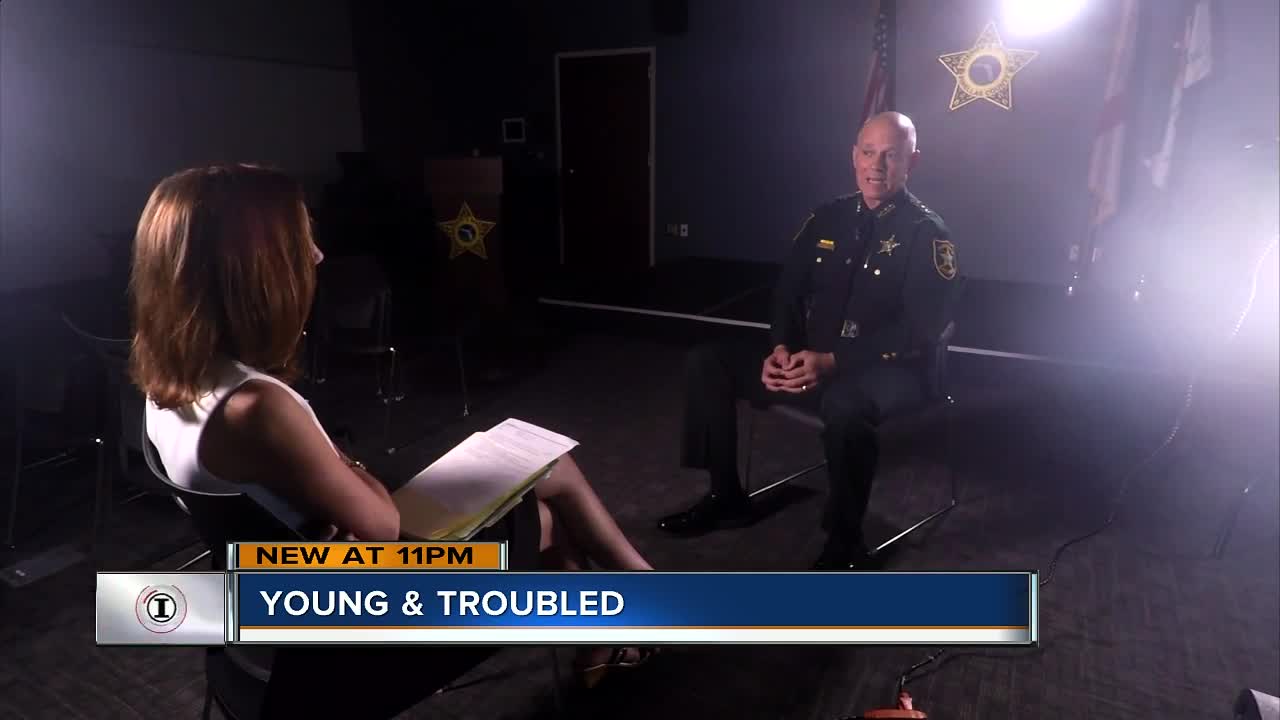 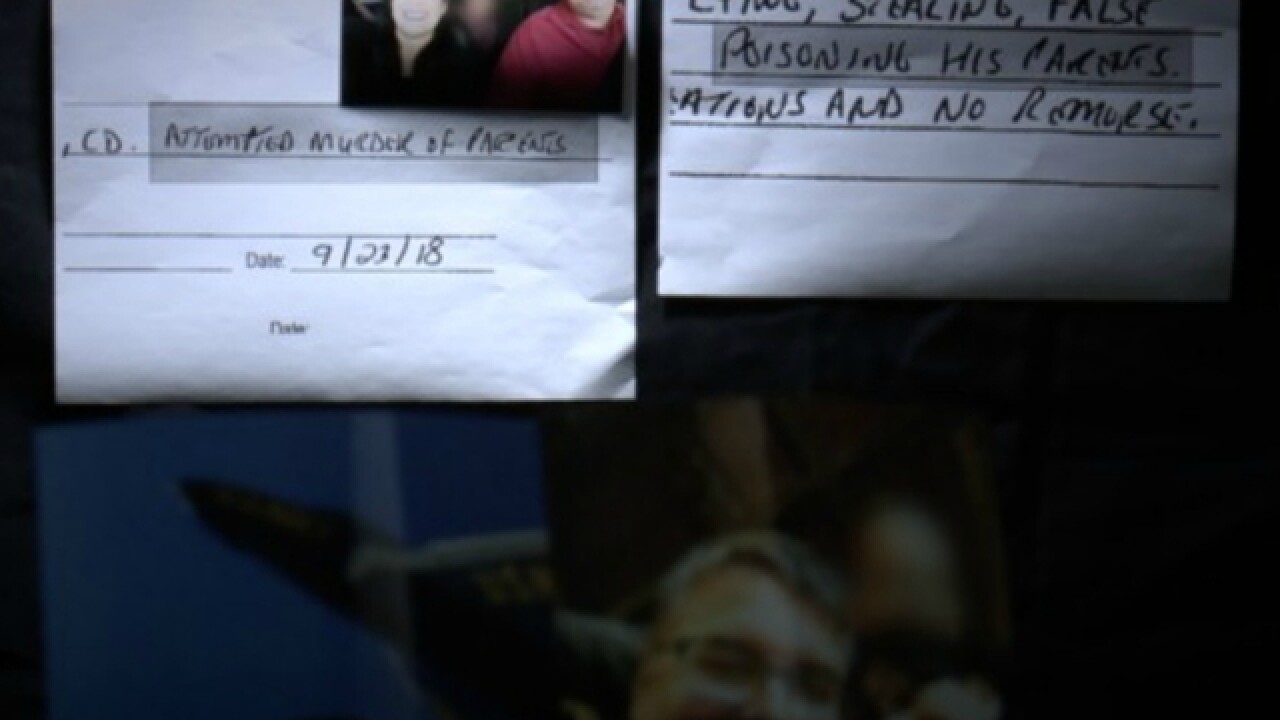 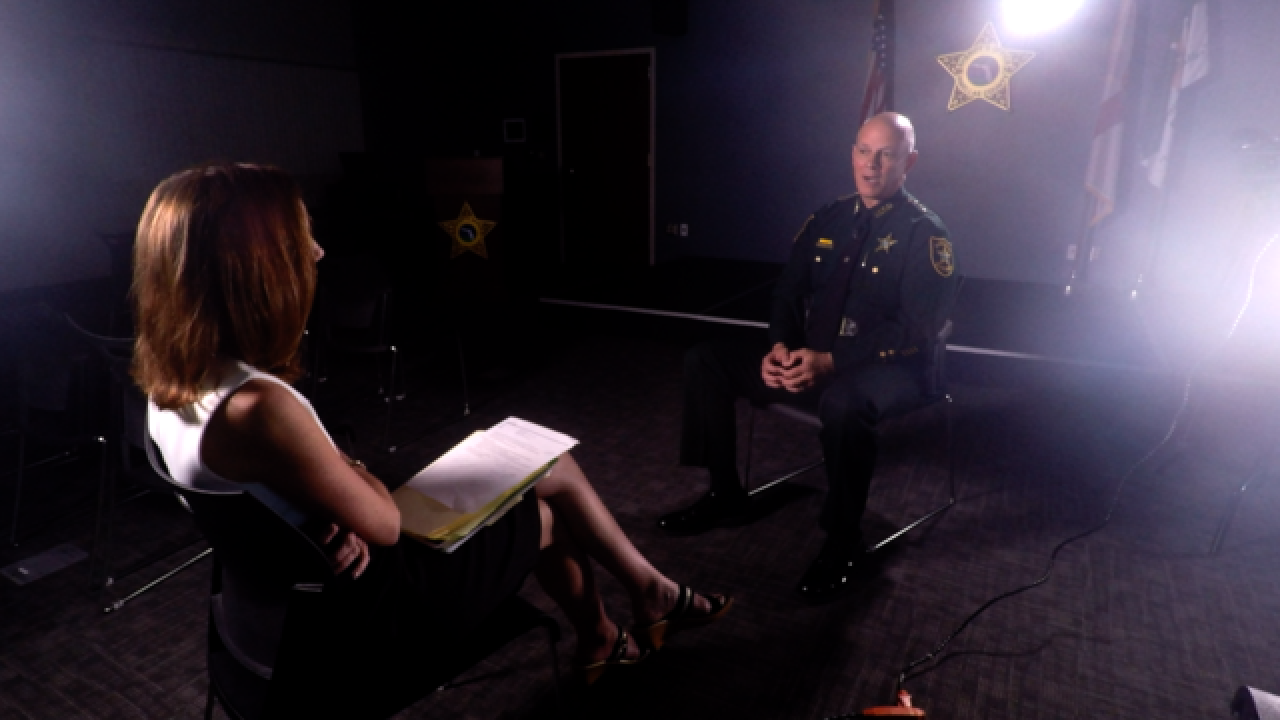 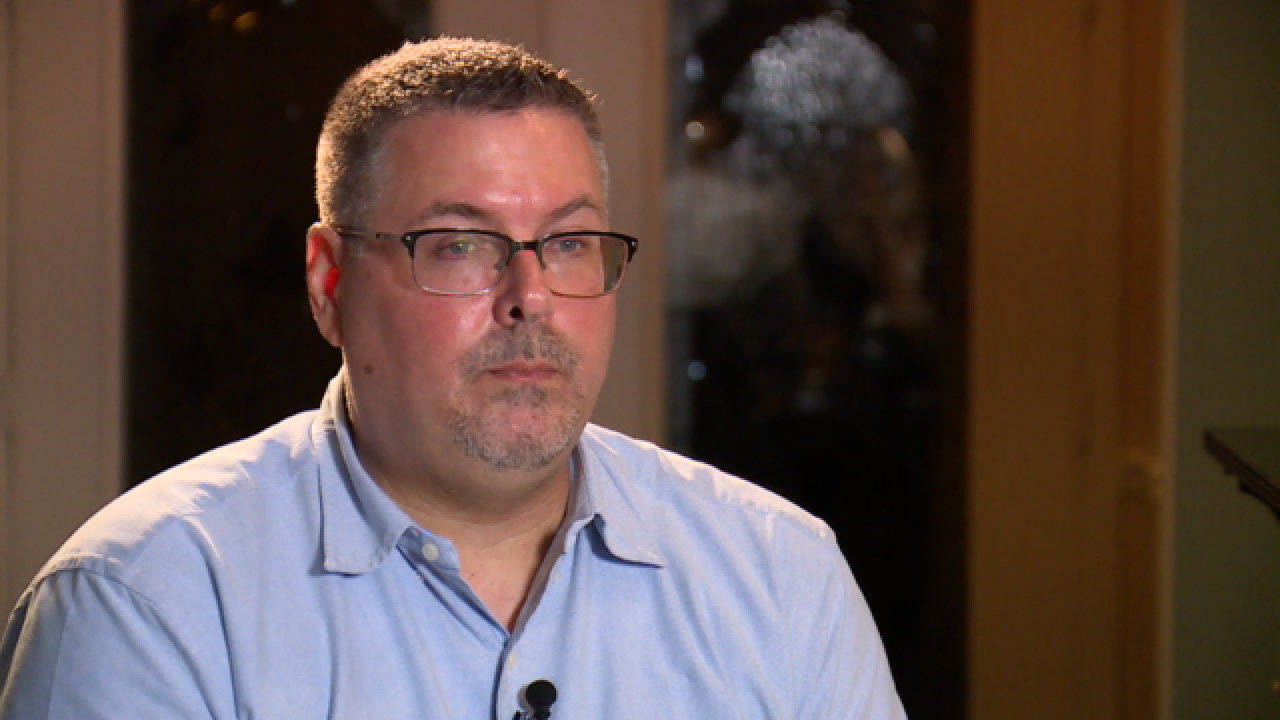 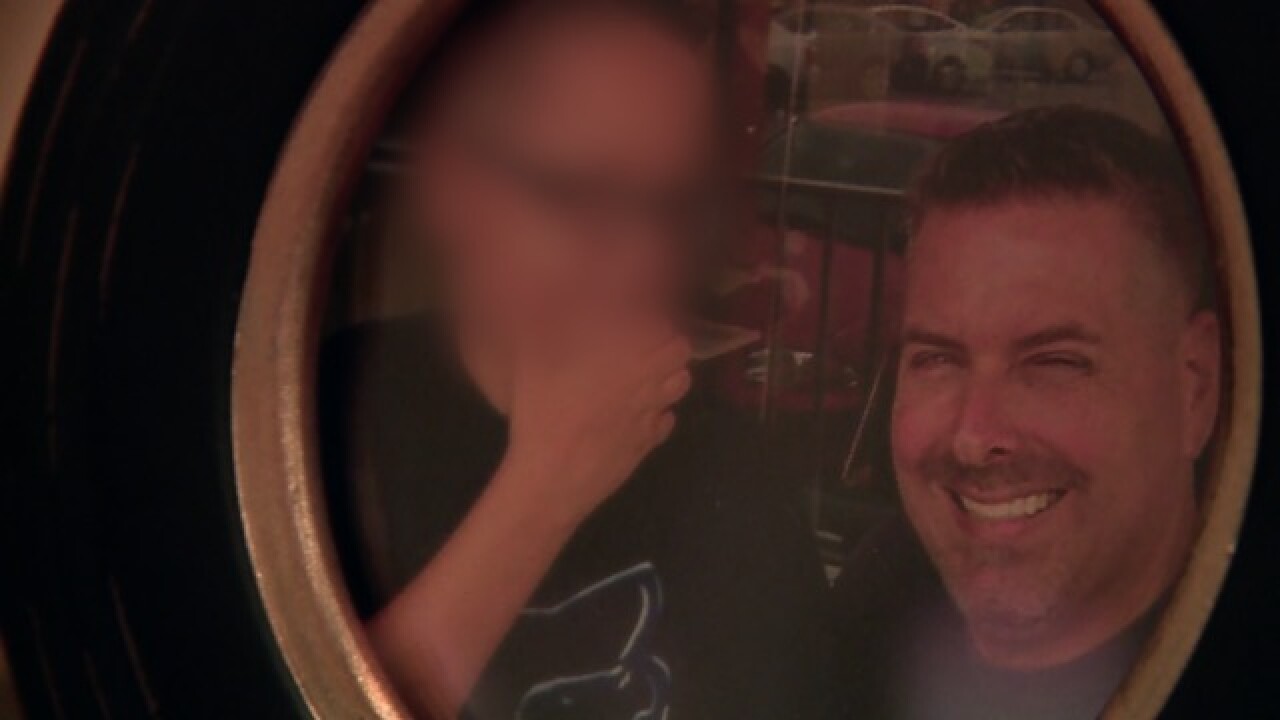 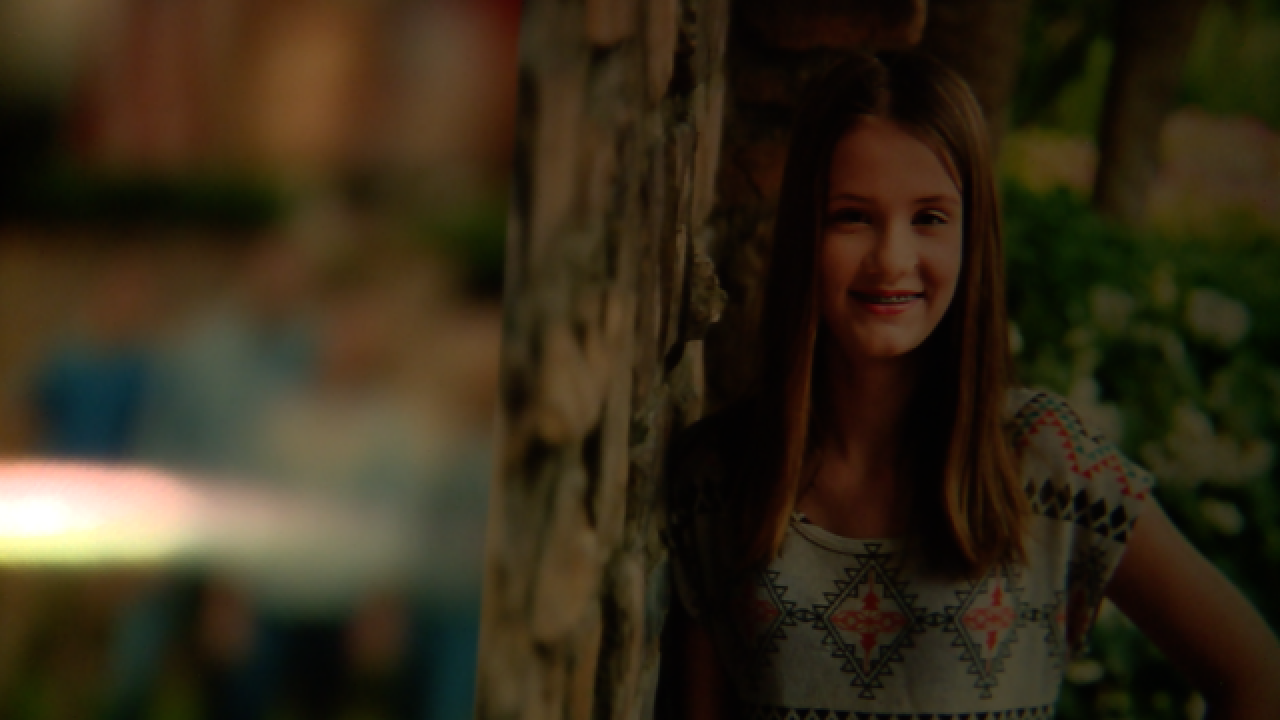 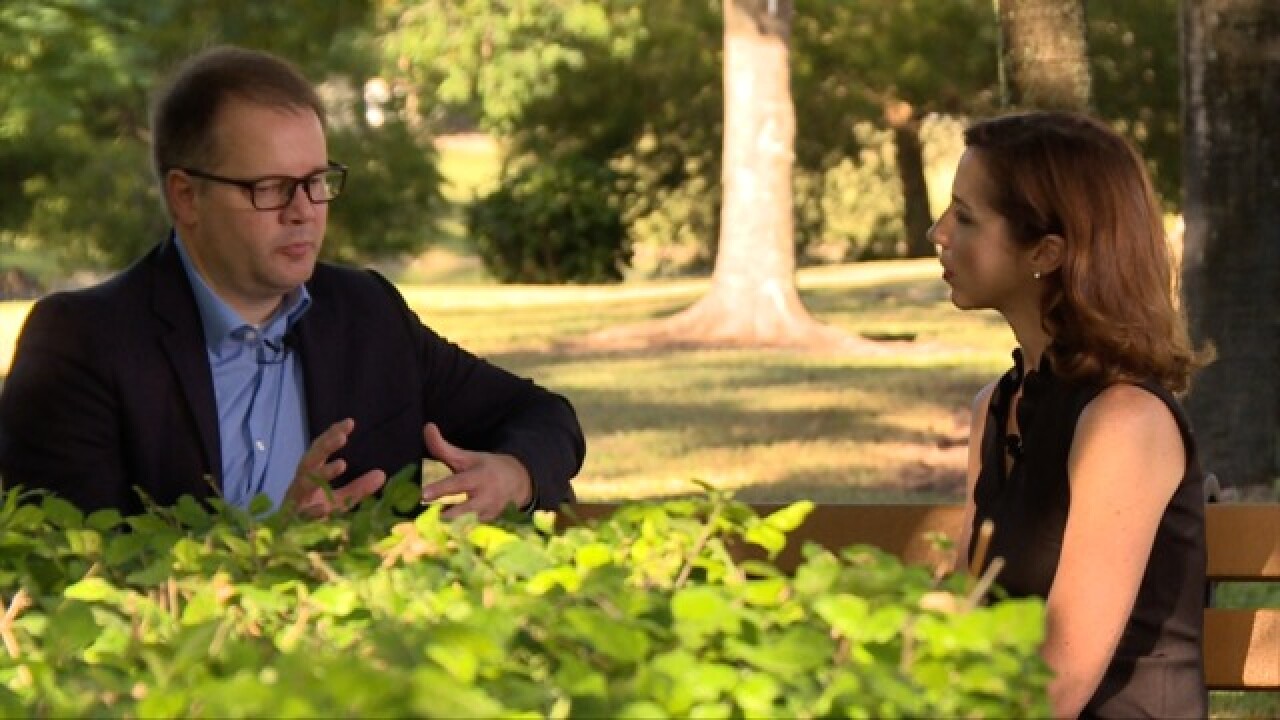 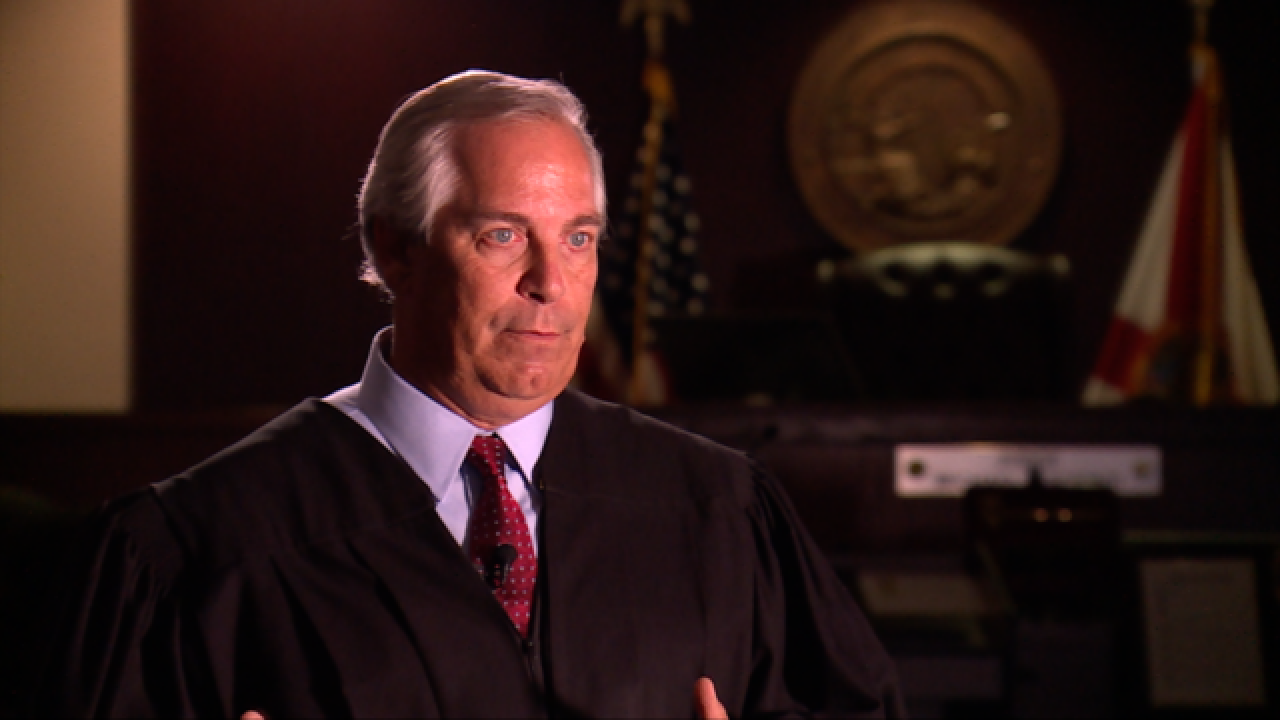 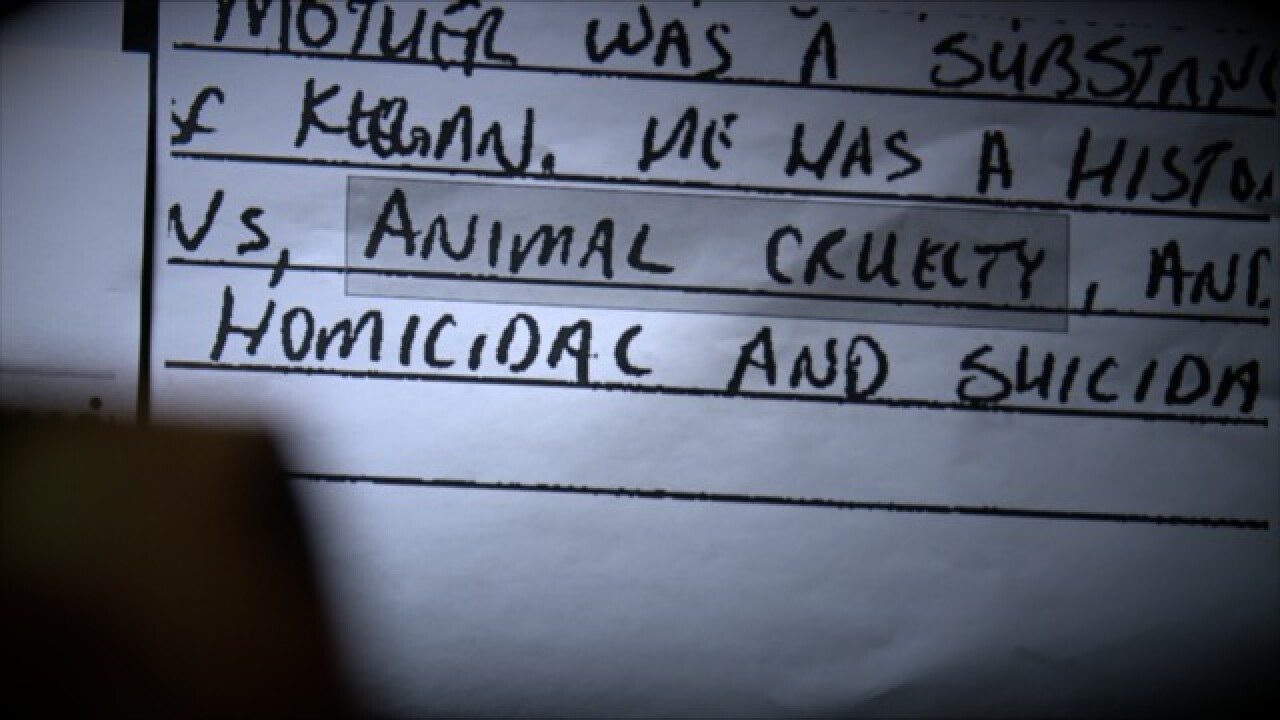 Gualtieri leads the task force formed after Nikolas Cruz, a former student with a history of mental illness, opened fire at Marjory Stoneman Douglas High in the deadliest school shooting in Florida’s history.

“I don’t see any measurable change from where I sit,” said Gualtieri.

Investigative Reporter Katie LaGrone found reports of mental or behavioral issues among Florida students is up 55 percent as of last year, according to the Florida Department of Education.

"His goal was to kill us"

One Florida father – who we are not identifying by name to protect his son – said the system failed his family.

His 13-year-old son was a good student.

Now, the boy is in state custody and facing multiple charges after admitting he stabbed the family dog and tried to poison his parents by pouring toilet bowl cleaner in their milk and coffee creamer.

“His goal was to kill us, the dog and eventually kill himself,” said the father told the I-Team. “It’s shocking to me. I still don’t even know how to deal with it.”

Over the past five years, his son has been flagged under the state’s Baker Act five times, hospitalized in short-term treatment centers three times and has been diagnosed with several mental and behavioral disorders.

“You think he could be the next Nikolas Cruz?,” asked Investigative Reporter Katie LaGrone.
The father told the I-Team, “He absolutely could – or worse.”

He says his son has been trapped in the revolving door of Florida’s mental health system – in and out of short-term facilities and failing to receive the long-term care he needs.

“The longest he was in any of them was one month before they told us he’s fine,” the father said. “We’re halfway home and he tells us he wants to kill himself, but they’re like. ‘He’s your problem now. If he’s suicidal, call the police and have him Baker Acted again.’”

Earlier this year, Florida lawmakers approved more than $100 million to provide mental health services to students while they’re at school.

But childhood mental illness has also put a strain on the courts.

While the number of juvenile arrests is down nationwide, the court system is reporting an increase in juvenile defendants with mental illness, according to the Council of Juvenile and Correctional Administrators.

And Florida judges say they are seeing more kids with mental illness end up in the courtroom.

“The number of kids that are coming in that have a variety of different mental health issues to me is astounding,” said Juvenile Court Judge Robert Bauman of the 13th judicial court in Hillsborough County.

Bauman said the juvenile defendants appearing before him are also getting younger.

Hillsborough County’s juvenile courtrooms have been forced to act as mental health courts too.

“I’m not a doctor or psychologist or a psychiatrist,” said Bauman. “It’s a scary proposition if we do nothing. We’re trying to address it [mental health issues] as rapidly as possible.”

Ryan Petty knows firsthand what happens when kids with mental illness don’t get the help they need.

His 14-year-old daughter, freshman Alaina Petty, was gunned down and killed by Nikolas Cruz in Parkland.

“The part to me that is most enraging is that there were signs,” said Petty. “There were all these signs and those signs were ignored.”

Cruz had a long history of mental illness and received treatment.

“Clearly it didn’t work,” said Petty who’s now calling for accountability after the Parkland shooting and an overhaul of how the state handles kids with mental illness.

Petty said, “You can’t just pour a bunch of money into a system and not change the culture of that system."

Children and mental health, by the numbers

If you know a child with a mental illness who needs help, here are some resources available in Florida:

In the Tampa Bay area:

Do you have a story about Florida's mental health system?  Please contact us!